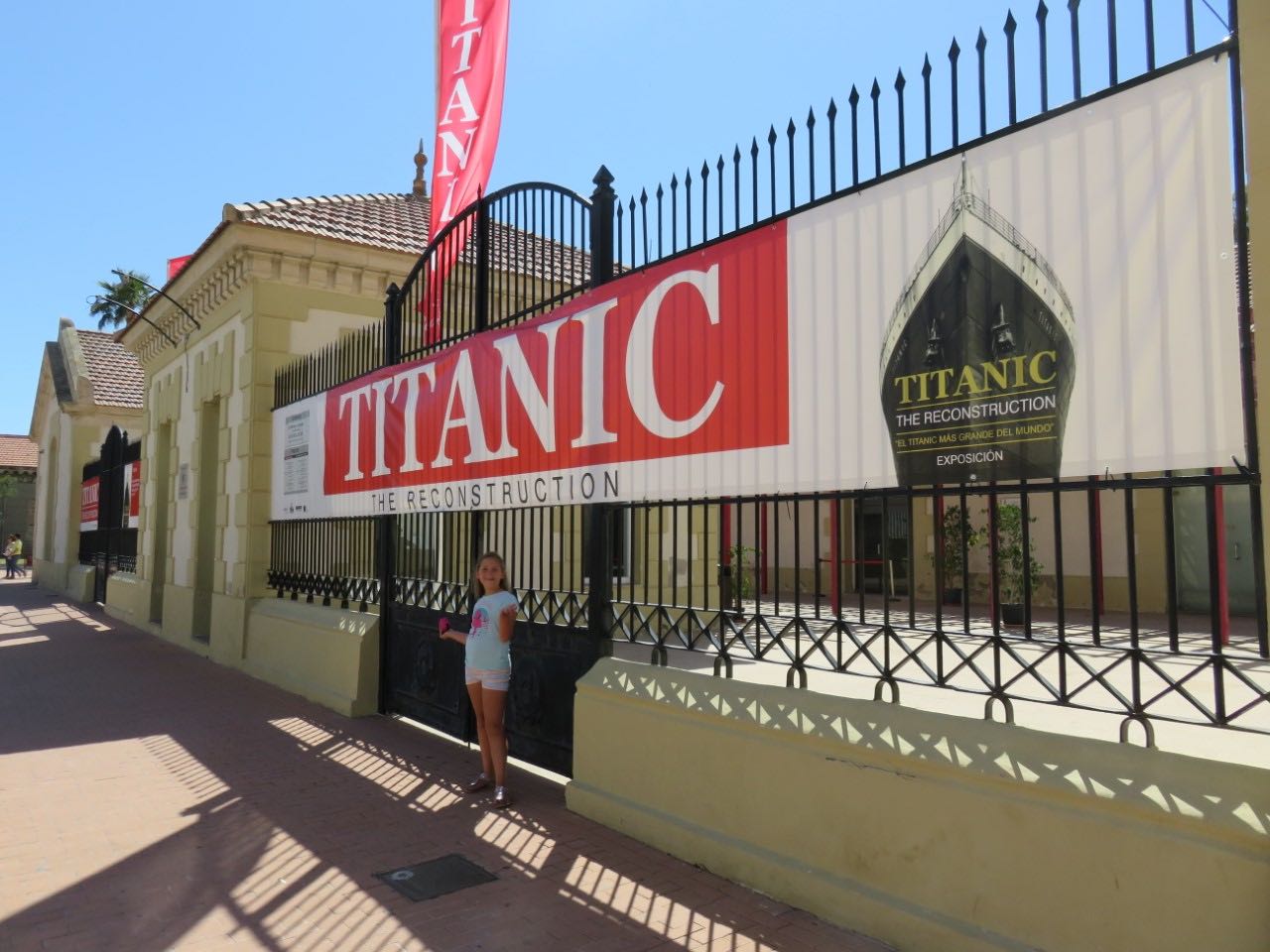 This month we wanted to write about “Titanic – The Reconstruction” which is a travelling exhibition that is being displayed in the old Fish Market at the Marina in Alicante until the 10th of November.

We entered the exhibition and watched a 10/15 minute video that showed the story of the Titanic in Spanish with English subtitles. We recommend you sit in the front row so you can read them easily. We then walked past a half size replica of one of the boiler doors that had various period items around it before a tour coordinator, who spoke English, set us up with our audio guides which are available in English and Spanish.

The experience starts with a picture of Lord James Pirrie’s Mansion where it was decided on the 10th June 1907 to start construction of the 3 largest ships in the world, the Olympic, the Titanic and the Gigantic whose name was changed to the Britannic after the tragedy. Interestingly this mansion is now the Embassy of Spain in London!

We then saw some large photographs of the construction workers who were building this immense ship. Examples of the different materials that were used, including the rivets that were subsequently found to be made of weakened materials are displayed alongside maps, navigation equipment and documents belonging to some of the passengers. As well as providing a commentary, the audio guide also featured the music that was being played to commemorate the musicians who refused to leave the ship as it was sinking, preferring to continue playing in an effort to soothe the distraught passengers.

Inside a shipping crate the famous painting “El sueňo del Titanic” by Artist Enrique Gran can be admired as well as crates of Henri Abelé Champagne and crockery for the first class passengers. Another featured item of cargo is a beautiful 1910 Brush D-24 car that was due to be transported on the Titanic on its return journey from New York to London, it eventually made its voyage on the sister ship Olympic. Other items that help to tell the story include Marconi communication equipment, clothing, replica bathroom sinks
and a ring that belonged to passenger Millvina Dean.

However,the crown jewel of this exhibition is the 1:30 scale model of the Titanic that is 12 metres long, 4.20 metres high and 3.90 metres wide. It was painstakingly created in amazing detail and features furnished interiors of the various parts of the ship and moving engines. Ashlee and I spent a long time trying to imagine ourselves onboard. The exhibits and audio guide really helped to bring some of the stories of the passengers to life. Ashlee was especially moved by the story of first class passengers Isidor and Ida Straus who decided to stay onboard and die together rather than be separated as being a woman it was only Ida who was allowed to board a lifeboat.

The exhibition is open every day except Mondays from 1030 until 2130 in June, September, October and November and from 1630 to 2200 in July and August. Tuesdays, Wednesdays and Thursdays tickets cost €5 for children aged 6 to 12, €6 for those over 65 and €8 for everyone else. Fridays, Saturdays and Sundays the prices are €6 for children, €8 for over 65s and €10 for general admission. The exhibition takes approximately 1½ hours to walk around and is air conditioned. 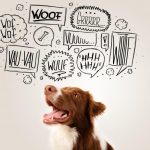 If They Only Could Talk… Previous
Huevos Rotos Next