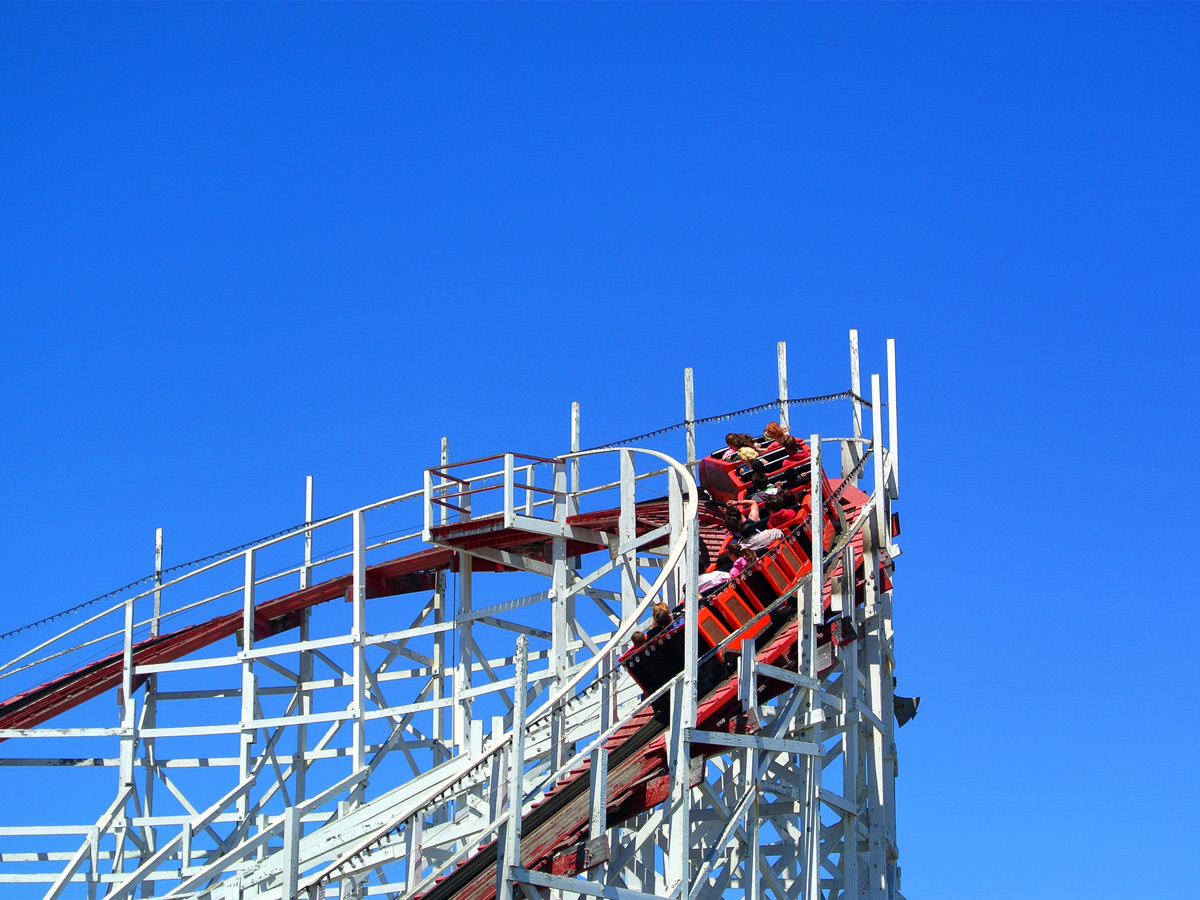 The boys slowed as they walked towards the Theme Park entry gates. Daniel and Tom had been friends since..: forever. Although they had grown up together and were now at school together, they were from very different backgrounds. Daniel was the only son of a hi-flying professional couple, with a big house, more cars than they needed and a cabin in the country. Tom had no real parents. They had separated before he could remember and although his mother had tried, she had given him up into the care system. His foster parents were OK but he never really bonded with them, although he was grateful for the efforts they had made in trying to move him up in the world, even getting into him the Pre School where he first encountered Daniel. They were both very similar in height and stature, just a few more muscles and Tom would be in the same league as Daniel at attracting the attention of the girls. Daniel was his greatest buddy and he didn’t hesitate to share his decent allowance with Tom, but they still both liked a challenge.

“Plan A”, Daniel said. “’I’ll go through and we’ll meet at the fence behind the souvenir shop, so that I can give you the Pass. Go to the next entry point. It’s so busy at this time of day; they won’t be too concerned if the thumb print checker doesn’t work. You can blame it on gripping too tightly on the transit bus ride. Say your friends are behind you, and wave. Someone will wave back, they always do”.

As he passed through the turnstile, Tom slipped the Annual Pass into his back pocket. No need to show that any more, everything was free and he would give it back to Daniel on the way home. The boys headed for the big rides. The cartoon stuff was something they had enjoyed when they were younger, but now, as teenagers, the thrill rides were their favourite pastime and the reason for coming here.

Their first target was the ”Big Splash”. The top attraction this year and already the queues were forming. They had ridden it before and the adrenaline rush was addictive. Each time, they ran back to the start of the line, or perhaps sneaked under the rope to jump the queue.

“You sit on the outside Tom, you don’t mind getting wet and I don’t want my parents complaining about splash marks on my Armani jeans, do I?” The both laughed and Tom obliged by taking up the seat on the outside. The drive chain rattled as the car topped the ride and they looked at what seemed a vertical drop into the void below. The acceleration still caught Tom by surprise and he grasped at the rail in front. The car looped with tremendous forces and they spiralled into the blackness of the tunnel.

The blackness was still all around. He could sense movement and there was some noise but not a recognisable sound, he could feel nothing. He was scared. The sounds gradually formed into words; someone was talking. “Daniel, Daniel can you hear me. Don’t be too frightened you are OK. You won’t be able to feel anything for a while but your senses will gradually recover. You were the lucky one, being thrown from the car and landing clear. Nothing is broken although you are a bit bruised. You face took a bit of a bashing as you hit the water and it is a bit puffy. Luckily, we found the Theme Park Annual Pass in your back pocket and we’ve called your parents. They’re on their way.” 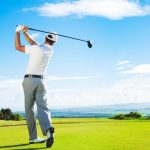 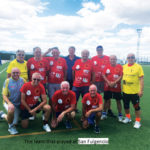