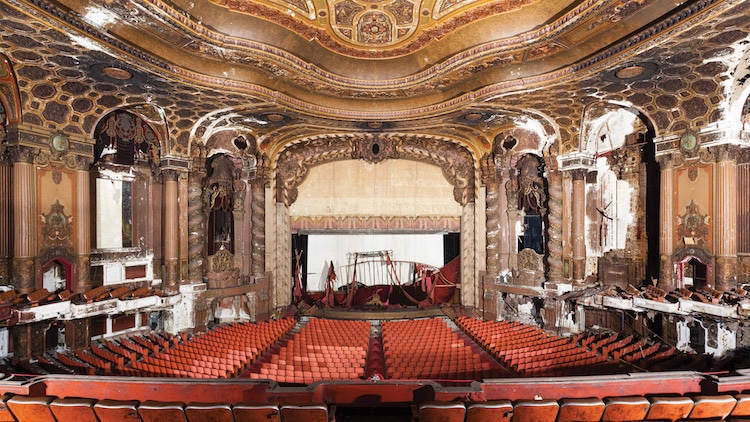 The faded but still functional Fire Curtain, was primed to slowly descend for the last time on the dusty, well-trodden, stage. It required only the push of a button and it was all over. The scenery and back cloths had long since been removed and re-allocated, to theatres that still managed to survive. The lighting fixtures were too old to be reused and they had, mostly, been confined to the scrap heap. Justin felt like he was about to join them. His days of treading the boards, performing, bringing comedy and tragedy to live audiences, were surely over. The last audience had only just shown signs of life. Computers, Smart Phones, and Virtual Reality now provided the instant gratification sought by modern audiences.

Inertia had taken over. Not in the sense usually considered, that objects continue in their current direction until disturbed, but in the sense that people would sit still until they were disturbed. It seemed audiences were content to sit at home watching their small screens, complaining about poorly lit scenes and mumbling diction, rather than get off their rear ends and involve themselves in live entertainment. That was of course, unless it was a loud music event in some muddy field in an almost inaccessible part of the country.

Justin wasn’t bitter, just very sad. After all the years of training, living in grubby rooms and eating from the low cost shelves in the supermarkets, he had risen to leading roles in some of the best known plays. He had been able to live the lifestyle of those who regularly occupied the best seats and Boxes in the theatre; the people who went there, not to see, but to be seen. The “demographic” had changed. Theatres were now the domain of the visitor, the holidaymaker from overseas who came to see lavish musicals.

The stage had become more important than the story. In his early days, learning his craft backstage, Justin had once been told that if the audience applauded the set as the curtain opened, the actors were on the back foot. He recalled what Ayckbourn had said, “If the theme has been overtaken by the device, then something is wrong”. The tables now seemed to be turned and if the audience could not be attracted by advertising showing the lavish, expensive visual display, the production was doomed.

His theatre was unable to compete. He had managed to acquire it a few years ago and had brought through the stage door, some of the now well recognised names in the West End. Actors, Directors and Stage Managers had learned their trade on this very stage, his stage. Now, funding had dried up, fewer actors came to learn their craft and the audiences dwindled. It was time. He walked slowly to the centre of the stage. It was lit by the two spotlights that remained intact. It was from here that he had delivered so many of his most memorable speeches and listened in awe to the voice of his favourite player. Not just lines she spoke from Shakespeare and Pinter but comedy lines from Ayckbourn and Bennett.

Her presence would be with him always, even after the stage door finally closed. Justin turned to look up at the dark recesses of the now bare stage. What was it that touched a nerve as she spoke from the balcony for the last time? “Good night, good night! Parting is such sweet sorrow; That I shall say goodnight till it be tomorrow”. But there would be no tomorrow. She had gone to the bright lights of the Big City.

He returned to the wings and faded the final two spots that played on the centre of the stage, leaving only the Emergency Lights, dimly showing the well-worn seats, and giving him his final stage direction, – “EXIT”. Reaching for the button to lower the Fire Curtain, and looking into the auditorium for the last time, he could just make out the familiar outline of a figure in the rear stalls. A voice, clear in diction and with a sweet tone that made his heart jump, pleaded; “Justin, please come and join me in my next West End production”. 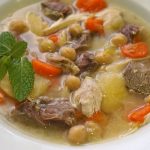 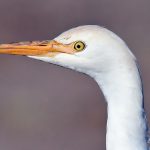