The anteroom of the Borgias … 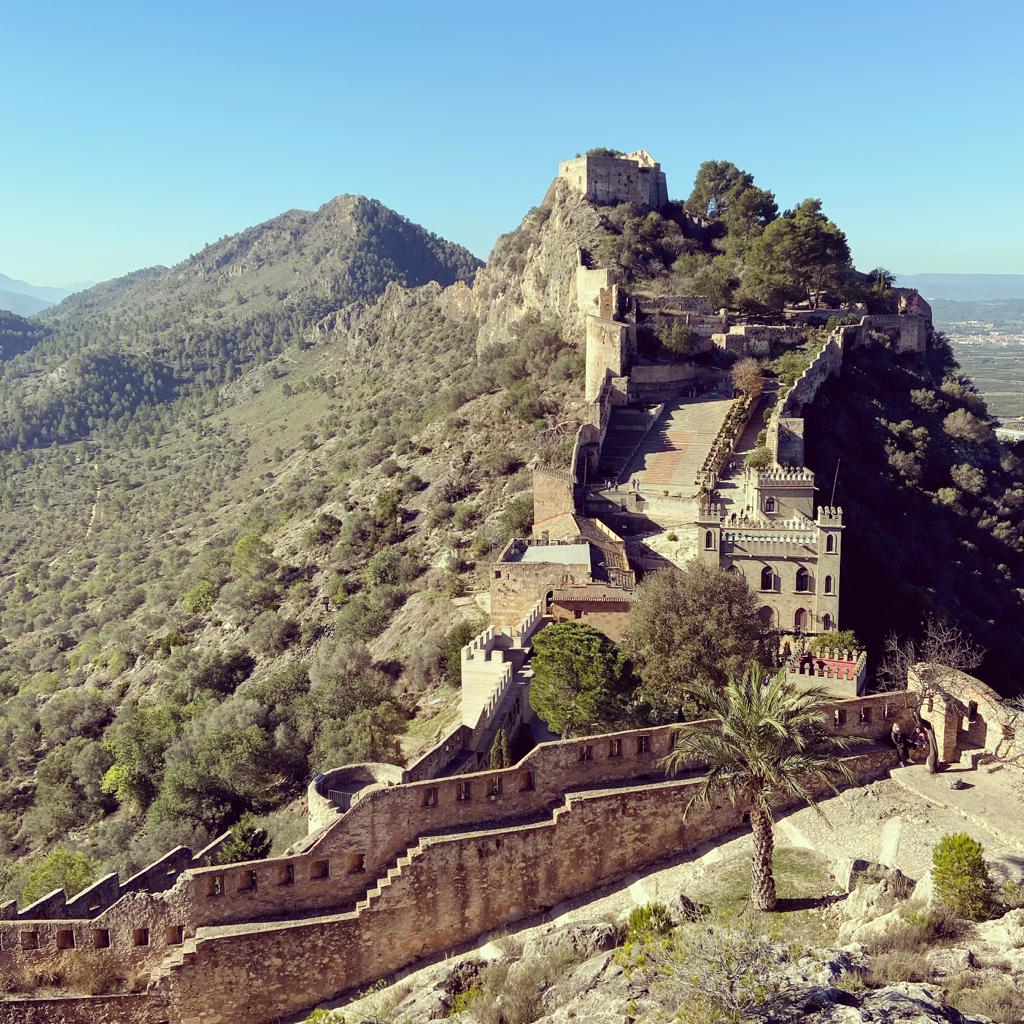 From the Kennedys to the Kardashians family sagas can fascinate, entertain and occasionally appal. Amongst the most colourful and notorious family stories is that of the Borgias recently brought back to life by a lavish Netflix blockbuster.

The Borgia family famously used the church as their route to power, fame and wealth. The family produced two popes and several cardinals as well as marrying into some of the most powerful families of renaissance Italy. However, the Borgias were not originally an Italian family; their origins lay in the Valencia region of Spain. The place that had the most important role in their rise to power was the city of Xàtiva. Curious to see where the Borgia story started we travelled to Xàtiva before the travel restrictions were re-imposed in January for a cheeky city break.

Xàtiva is about one hour drive from Gran Alacant, 20 minutes from the city of  Valencia and is located on the slopes of Sierra de Vernisa. The soaring hills behind the city are crowned by a magnificent hilltop fortress, one of the most impressive in the Comunitat Valenciana. This citadel has been variously occupied by all of the rulers of the region including the Carthaginians, Romans, Visigoths and Moors. The well preserved remains are largely the product of medieval Islamic and later Christian military architects. Their skills produced truly breathtaking feats of construction, perching towers and battlements on narrow ridges above deep cliffs. These fortifications are circled by beautiful pine forests which offer great walking opportunities. Originally the city extended further up the hillside and it is possible to explore fascinating Islamic period archaeological remains just above the existing town. There is also a beautiful Romanesque church set in the hillside, Sant Feliu church, entrance is permitted if you ring the caretaker’s bell who will show you in – don’t be shy, it is definitely worth it!

The city sits a little further down the slopes, spilling out into the fertile valley below densely populated by orange and lemon groves. Its historic importance and wealth are apparent from the imposing buildings dating from the renaissance era through to the nineteenth century. As is to be expected, many of these magnificent buildings have links to the church; among the best are the robust looking collegiate Basílica dating from 1414, and the stunning Hospital Real from the XVI century. There is also a set of fascinating noble town houses built from the fifteenth to nineteenth centuries forming a beautiful conversation piece on calle Montcada leading up to Trinidad Square which is blessed by the oldest public fountain in the whole of Spain, so the locals claim!

Like many Spanish cities Xàtiva combines an ancient medieval heart with an elegant late nineteenth century district of boulevards and grand shops.  At the heart of the older part of the city is the Plaza del Mercado. This is a large and beautiful market place surrounded by ancient galleried houses. The space is filled with numerous tables for bustling restaurants, cafes and bars offering refreshment. This beautiful space is evocative of old Spain both in its buildings and the crowds of people enthusiastically and at the moment perhaps controversially socialising as generations of their forebears have done. The city is a very civilized place to spend a weekend exploring its historic streets and food and drink.

We stayed in a small hotel built into the old city walls half way up the hill to the fort. Hotel Mont Sant. The hotel was originally a monastery which was demolished to provide materials to build the manor house, summer home to the famous writer Juan Gil-Albert. The rooms of the hotel are contained in high tech pods built in tiers into the hillside around the old house. The hotel is surrounded by a garden composed of terraces, ancient irrigation systems and an underground historic water cistern which can be visited, chat to the hotel staff to organise a private tour. The gardens and orchard of the Mont Sant offer a stunning outdoor swimming pool by the city walls,  many quiet corners to stroll or read, and plenty of viewpoints overlooking the city and valley below with the floodlit fort on the peak behind; possibly one of the more spectacular hotel locations in Spain. The Mont Sant is one of our new favorite hideaways!

As for the Borgias, Alfons Borgia moved to Italy in 1445 and became pope in 1455. His family then embarked on a riotous fifty years of politics, warfare and very conspicuous consumption allegedly including naughty parties at the Vatican; all a very long way from the gentle charms of Xàtiva. 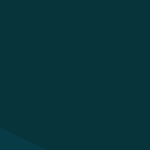 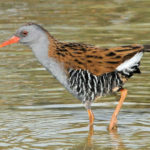