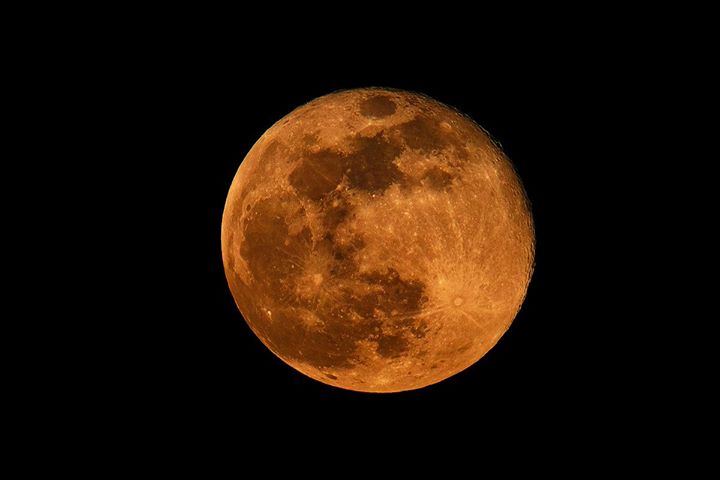 In a rare spectacle, a “Super Pink Moon” lit up the skies around Gran Alacant on the 7th April. Ancient people thought this cosmic event was linked to the appearance of pink flowers called wild ground phlox, which bloom in early spring and appear throughout the United States and Canada. While others claimed it signified the end of the world.

Although it is called a “Pink Moon” this name is deceiving because it is actually a pale shade of orange. It is a rare result of several space phenomena occurring at once and the Earth’s atmosphere filtering out the blue wavelengths. My photo of the Moon that appeared over Gran Alacant doesn’t do justice to just how bright orange and yellow the colours were.

April’s supermoon is the third of the year, following the “Worm Moon”, which was on the 9th March. The next full moon is referred to as the “Flower Moon” and we will be able to see it on the 7th May.

This natural phenomenon is always linked to the date of Easter because it appears after the spring equinox. Easter is always on the 4th full moon of the New Year. The “Super Moon” will also bring the largest tides of the year. This is because the closer the Moon is to Earth, the stronger the gravitational pull it exerts, this creates more variation between the tides. The distance to the moon was 356,906 km.

There may even be a correlation between the appearance of a full moon and sleep. Astrologers know this all too well. However, scientifically, it’s unclear exactly how the full moon affects sleep. Research by scientists in Switzerland has found that around a full moon phase, people may take longer to fall asleep, feel sleepless, and sleep less deeply. Humans are made up of 50 to 70 percent water. As the moon controls the oceans and waters on Earth, the human body may also be affected by the lunar phases.

A “Blood Moon” happens when Earth’s moon is in a total lunar eclipse. While it has no special astronomical significance, the view in the sky is striking as the usually whitish moon becomes red or ruddy-brown. The last blood moon on the 20th-21st of January 2019, coincided with a supermoon and the Full Wolf Moon, earning it the title “Super Blood Wolf Moon.”

When are all of the Full Moons: 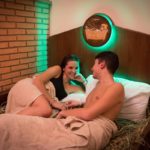 Beer Spa Alicante Previous
RELATIONSHIPS AND THE PANDEMIC Next 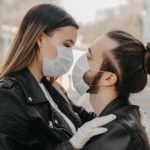