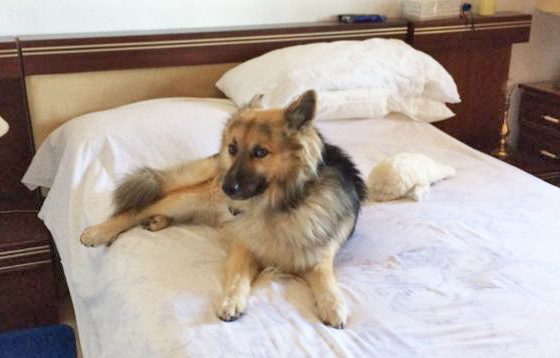 Named Carlos now, he was rescued from a home where he was beaten badly from a few months old. He was tied up all the time without food and water for 5 days of the week in hot weather. We rescued him jumping over a wall to where he was as soon as we found out the way this man treats dogs. We told the man that we could sue him. We found that Carlos had a tremendous trauma, mainly towards men who could not get near him. He ran frightened when a man wanted to give him love, pet him, no one could get close to him until after several attempts and patiently waiting for hrs he was petted for the 1st time in his life!!

Advertised for adoption a UK couple of advanced age called and we went through a hard & costly adoption process. The Couple had 2 other big loving dogs & live about 2,5 hrs from GA. With them Carlos started to progress little by little, the family have worked with training him with lots of patience to a satisfactory turnout; but while in the slow progress Carlos began to trust men again the Man and became close to him, he found out all men were not mean. One of the dogs in the family died in November & Carlos missed her, but coped with it as so did the rest of the family.

Reversely the Kind Man owner died this 19 December. Carlos has had a hard life so far but his trauma is almost cured thanks to this loving Couple. He now has to cope with his Friend man’s death & continue trusting people. Finding a loving patient family has been a blessing…They were/are his Angels. Adoptions like this makes our hearts fulfilled with an impossible to describe happy feeling making us able to sleep better & continue helping animals. 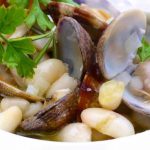 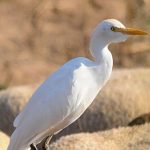