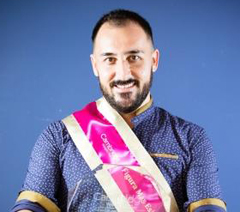 The 2017 Slimmer of the Year Awards for Cambridge Weight Plan were hosted in Malaga on the 7th & 8th September. This year was a small event, the purpose of which was to recognise the achievements of our finalist slimmers and their Consultants. 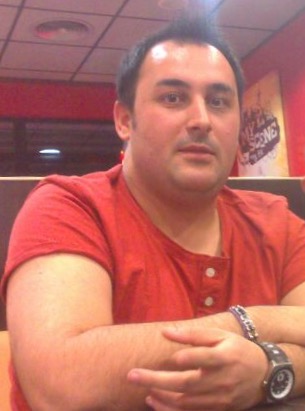 The entrants all had fantastic stories and the competition was extremely close, making the winner selection very difficult. As well as considering the judge’s choice (including UK managers), a secret vote was held on the night and the scores combined to reveal the final winners. The winner was Asier Santa Cruz from Pamplona.

Asier is 32 years old and was a semi-professional football player and children’s coach before leaving his home town for work reasons. It was after this that he began to gain weight and he himself recognises that he didn’t take care of himself; ate too many convenience meals, and stopped his regular exercise. He rapidly ballooned to 136kg, developed knee and hip pain, and his doctor had to start him on cholesterol 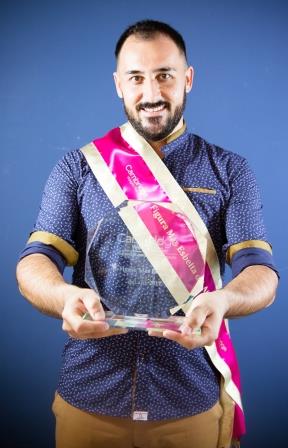 lowering medication. He eventually returned to Pamplona and there he heard about the CWP International Multicentre PREVIEW (Prevention of Diabetes through Lifestyle Intervention) Study. He was unable to join this study because he did not have pre-diabetes, but he did find a Consultant who started him on Plan and within 10 months he had shed an incredible 42kg which he has now maintained for 8 months.

Asier is now able to train regularly and has regained his active fit lifestyle. He is the first Spanish national to have ever won this title. Asier will now represent Spain at the CWP International Slimmer of the Year (ISOTY) competition. This will happen during the Cambridge Weight Plan Convention in Telford, UK that will be held from 16th -18th November later this year. 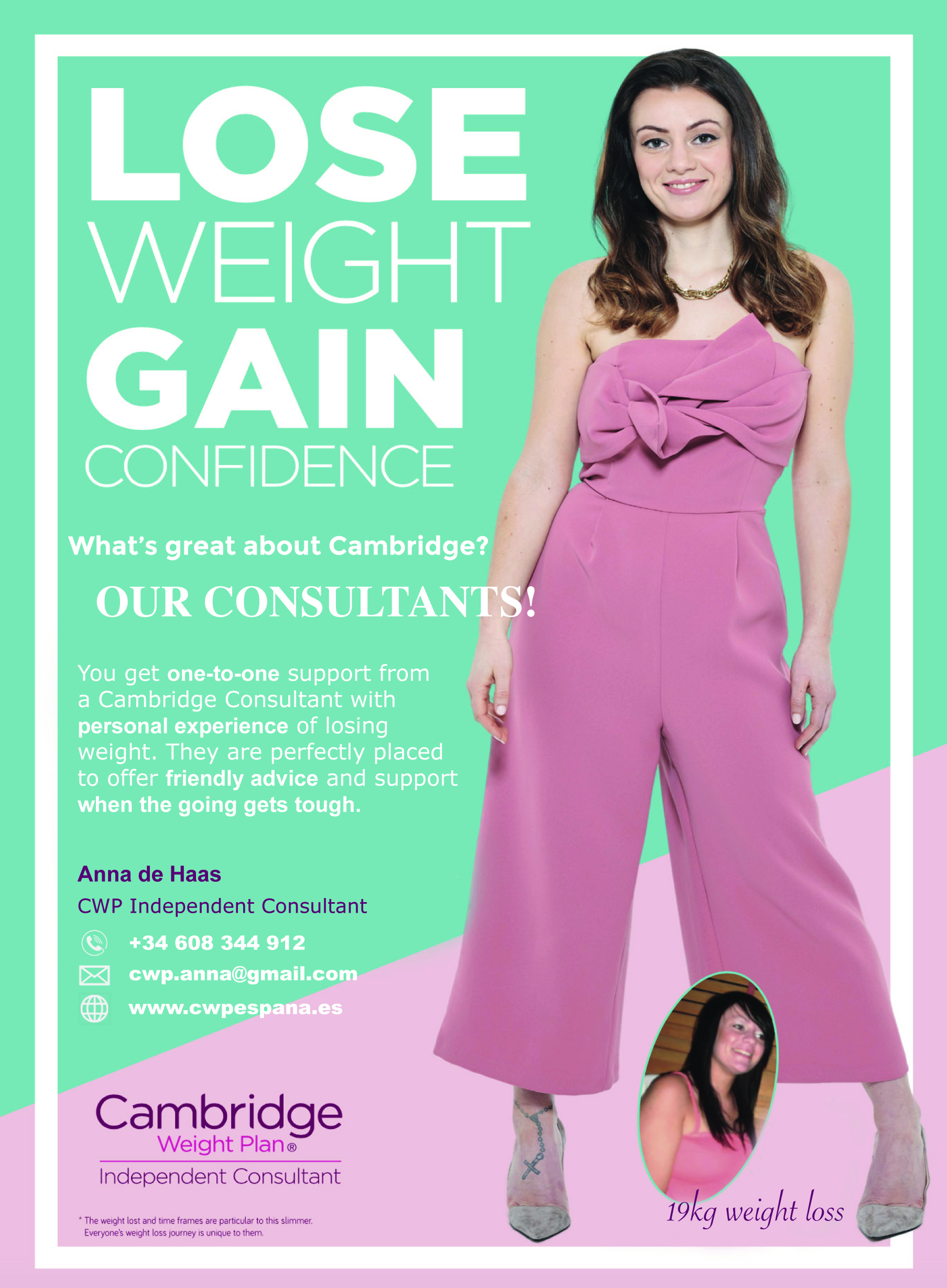 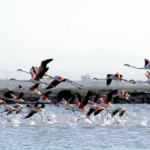 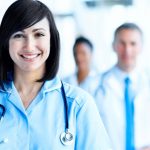