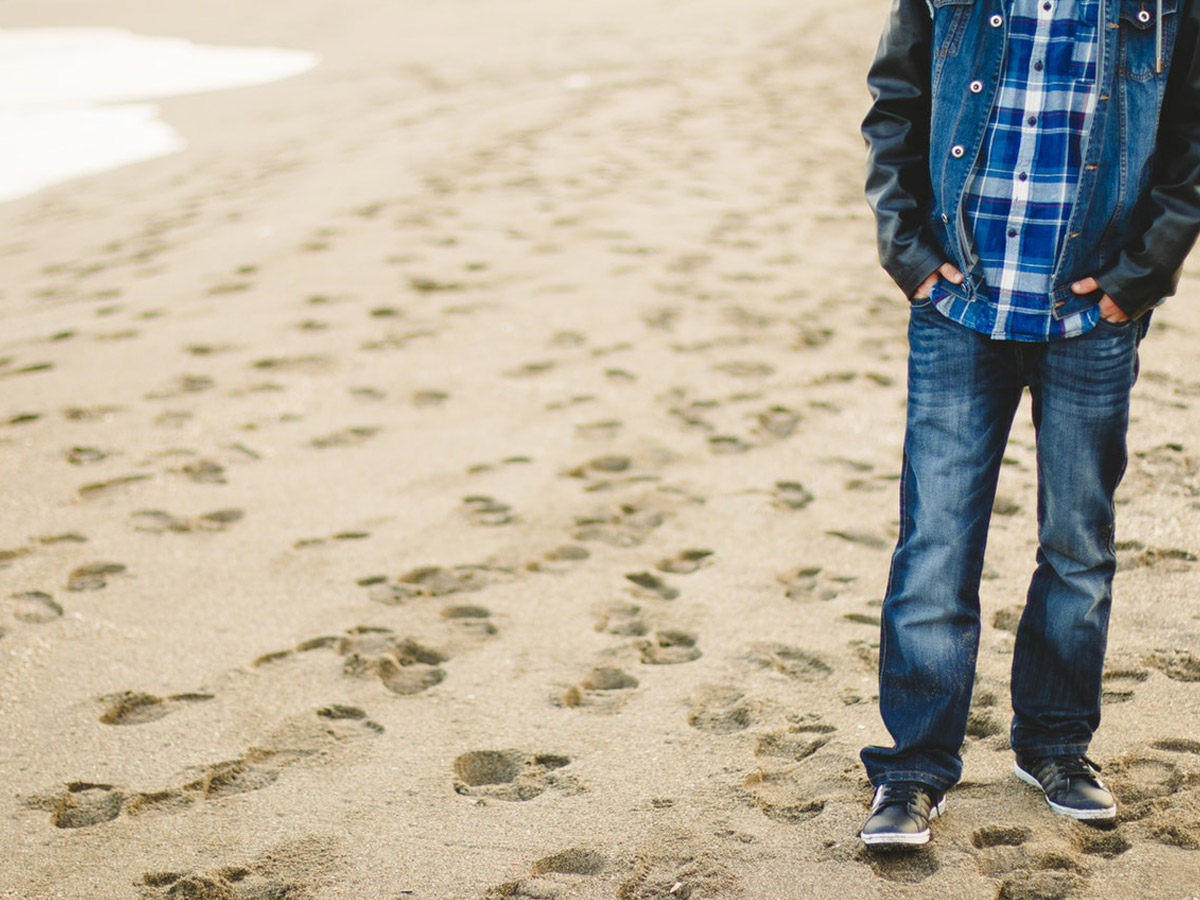 The sun was hot. No real surprise but then, there couldn’t be any surprises left on this journey. The beach bar was in sight, at last. He had shaken off the two shadows who followed him from the hotel. Avoided the maniac on the motorcycle who chased him down the alley and then smashed head on into the dump truck. Unfortunate, but sympathy for the opposition was waning. He was now in the clear to deliver the package to the “guy with the bandana”, in the beach hut.

He had been dragged into this by the Agency when they found him living in quiet seclusion on the Costas. Believing his previous business was a distant memory; he had eased himself out of retirement and stared to take on minor work helping out people he met in bars. That was a mistake. He rarely made mistakes but complacency had got the better of him.

When he made enquiries about an apparent recluse the flag was obviously raised in some office somewhere. The recluse was clearly a recluse for a reason. It was a silly mistake. It didn’t take long for the initial spotters to appear in his usual haunts. Nothing too obvious. Two girls having a good time but reluctant to make too much conversation. Then seen sitting by the pool but never getting wet. Ready to move at a moment’s notice. Finally, the man appeared. He was almost a disappointment. Jacket, tie and waistcoat. No attempt whatsoever to blend in. The pitch was very straightforward. “We have all the details we need to put you out there. No hiding place. Just a small delivery job and we leave you alone. If you are in, meet me here in the morning, if not……” Why did they never finish a sentence when you wanted them to?

It was three days later when one of the girls finally passed him the package. Small, light, in a bag; probably diamonds. It was the usual method of payment without traceability. Whether it was for a high-end car, a house or a gun, diamonds were forever. It looked simple enough but he was now cautious. If his “friends” had found him so easily, what of the opposition. The motor cycle had passed the front of his apartment block several times after his meeting in the hotel, but it was not at the hotel when he went back to collect the package. Neither had he noticed the two men…

The exchange was simple enough. He sat by the pool bar and ordered a long drink. The two girls were there, one sunbathing, the other was reading her magazine while scanning the area like a ventriloquist’s dummy. Very professional; this was a joke; and it was on him. Finally, she made the move. Casually; she stood and drifted passed the bar, stopping momentarily to read a menu and dropping the bag in his lap. This was pathetic. He headed for the door. The two men were on him before he crossed the street, but they had not checked out the local area and he shook them off in one of the market stall runs. The motor cyclist picked him up as he left, and then met the truck.

He walked to the sand dunes and then ran across the sand to the hut. His pace was slowing as the sand was becoming softer. It seemed to be gripping his feet and dragging him back. He began to sink. It was turning into quicksand. The more he pushed on towards the hut, so the deeper he went into the sand. He stopped and lay back on the moving surface of the soft ground. His training told him, that if he spread his weight there was a chance that he could remain on the surface long enough to come up with some plan. It was not happenings, he continued to sink. As his mouth sank beneath the surface he tasted the soapy liquid.
Soapy! He woke with a start and looked down at the book he held in his wet hands. Another good read ruined. “I must get the hotel to put non-slip mats in this bath”, he thought. 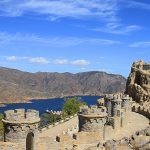