So what’s the deal with dairy? 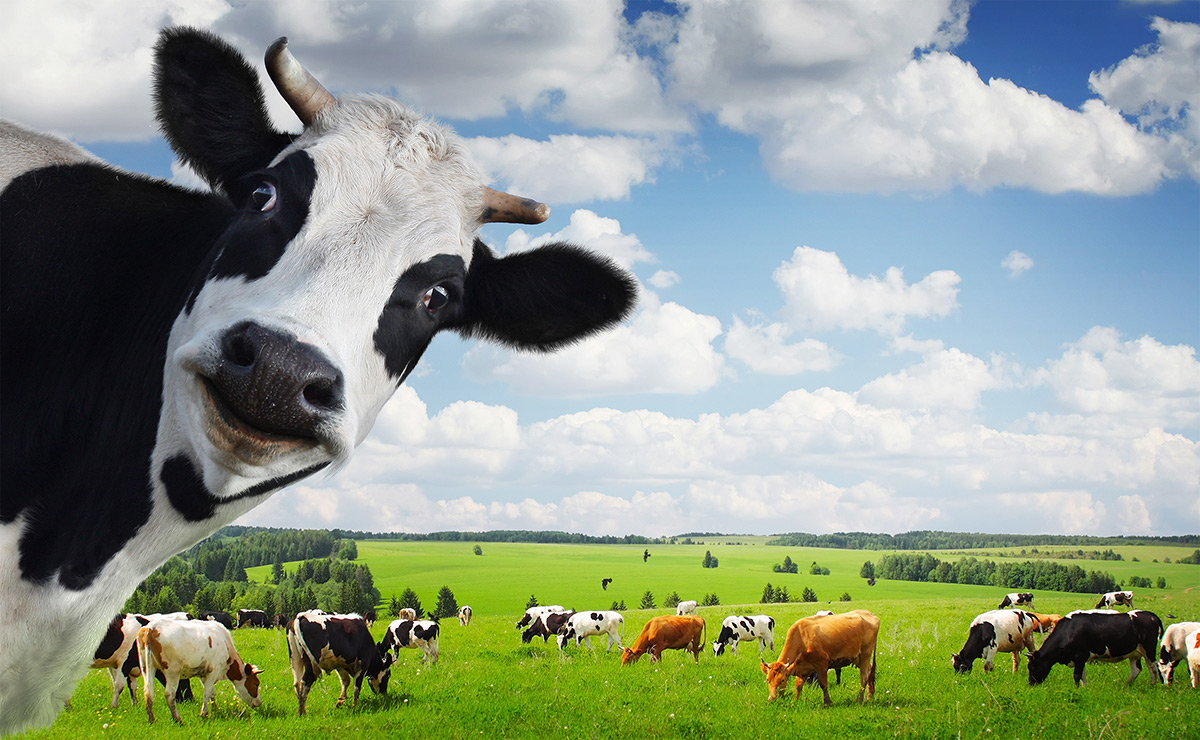 So what’s the deal with dairy?

I wanted to take some time to talk about Dairy since well it’s pretty much everywhere whether you’re pouring it over your cereal or into your tea or coffee, spreading it on your toast for breakfast, eating it in a sandwich for lunch, sprinkling it on pasta for dinner or even guzzling down ice-cream for dessert. Seems to be that one way or another we manage to incorporate this particular food group at nearly every meal, but at what price do we pay for our obsession with our beloved dairy? 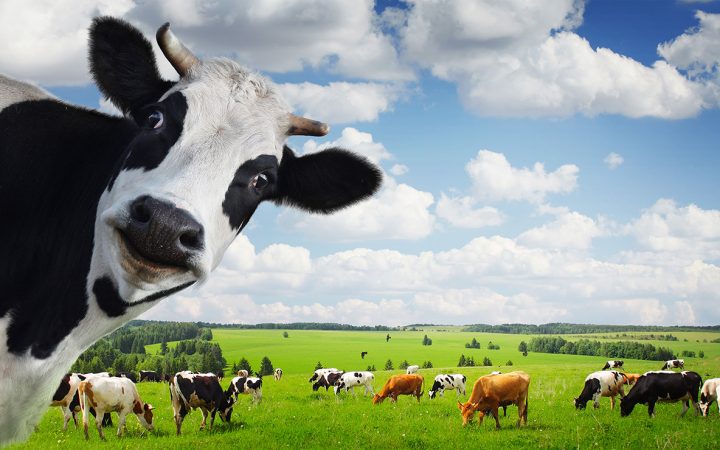 Cows produce milk for the same reason that humans and all mammals do which is too feed their young. Milk is species specific and is tailor-made for each individuals own species so cow’s milk is suited to the nutritional needs of a calf. The sole purpose of cow’s milk is to nourish their young, turning a 90 pound calf into a 450 pound cow in less than under a year. Beside humans no other animal drinks milk beyond infancy or drinks the milk of another species. So why not drink dog, monkey or rats milk?

Cow’s milk is processed into a variety of other delicious products such as cheese, butter, yoghurt, ice-cream and chocolate. There is no denying that these foods are tasty but let us take a little look at some other surprising truths…

When I was a child I was lead to believe like I imagine most of the people reading this were that Dairy especially milk helps us to grow healthy strong bones and even prevents diseases such as Osteoporosis (this is when bone density decreases and bones become fragile and brittle leading to a increased risk of fractures) commonly associated with women and menopause.

Unfortunately ladies and gentlemen we have all been duped, yes as a matter of fact all the scientific/medical evidence points in the opposite direction unfortunately, although the dairy industry has done a marvellous job of tricking most us into believing that dairy products are necessary for a healthy well balanced diet, these claims are not actually supported by any scientific data.

Here are just a few facts and examples of the havoc that dairy can cause on our bodies.

There are a number of advantages with reducing the intake of dairy and replacing them with alternative dairy free products such as plant based milks since they contain no saturated fat or cholesterol which is beneficial for a healthy heart, plant based milk alternatives also contain no antibiotics or hormones and are normally lower in calories (unsweetened is best), they are more environmentally friendly using a lot less resources such as water and they produce a fraction of the amount of greenhouse gas emissions in comparison to cow’s milk. Oh and they are also cruelty free.

Confusion is often generated by the very industries who want to keep selling their products (even at the potential risk of our health) and to be honest no wonder we are confused. These dominant industries have a massive influence on what we eat, they spend millions on advertising bombarding us with their products but with today’s technology doing your own research is quicker and easier than ever.

There are a lot of different theories and opinions on diet but I think we need to stick to the facts, evidence that is repeatedly proven and supported by data in studies; medical papers and scientific journals are generally reliable sources. Here are a few brilliant, informative and easy to read books I recommend that are written by well known people in both the medical and scientific fields, The China Study – T.Colin Campbell PHD, How not to Die – Michael Greger MD, The food Revoultion – John Robbins, all can be found on Amazon.

The more we know the better equipped we are to make healthier choices to protect our health and the health of our loved ones, being aware and conscious of what food we choose to eat and put into our bodies has a direct affect on leading us either to optimal health or to a life of   possible disease and illness. The knowledge we now poses and with the added bonus of far healthier options available on the market (e.g. almond, soy, rice, and oat milk) it really is in our own hands and is up to us to break out of unhealthy habits. 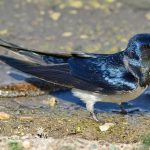 Swallow Previous
THE DIFFERENCE BETWEEN PILATES AND YOGA Next 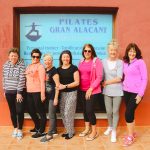