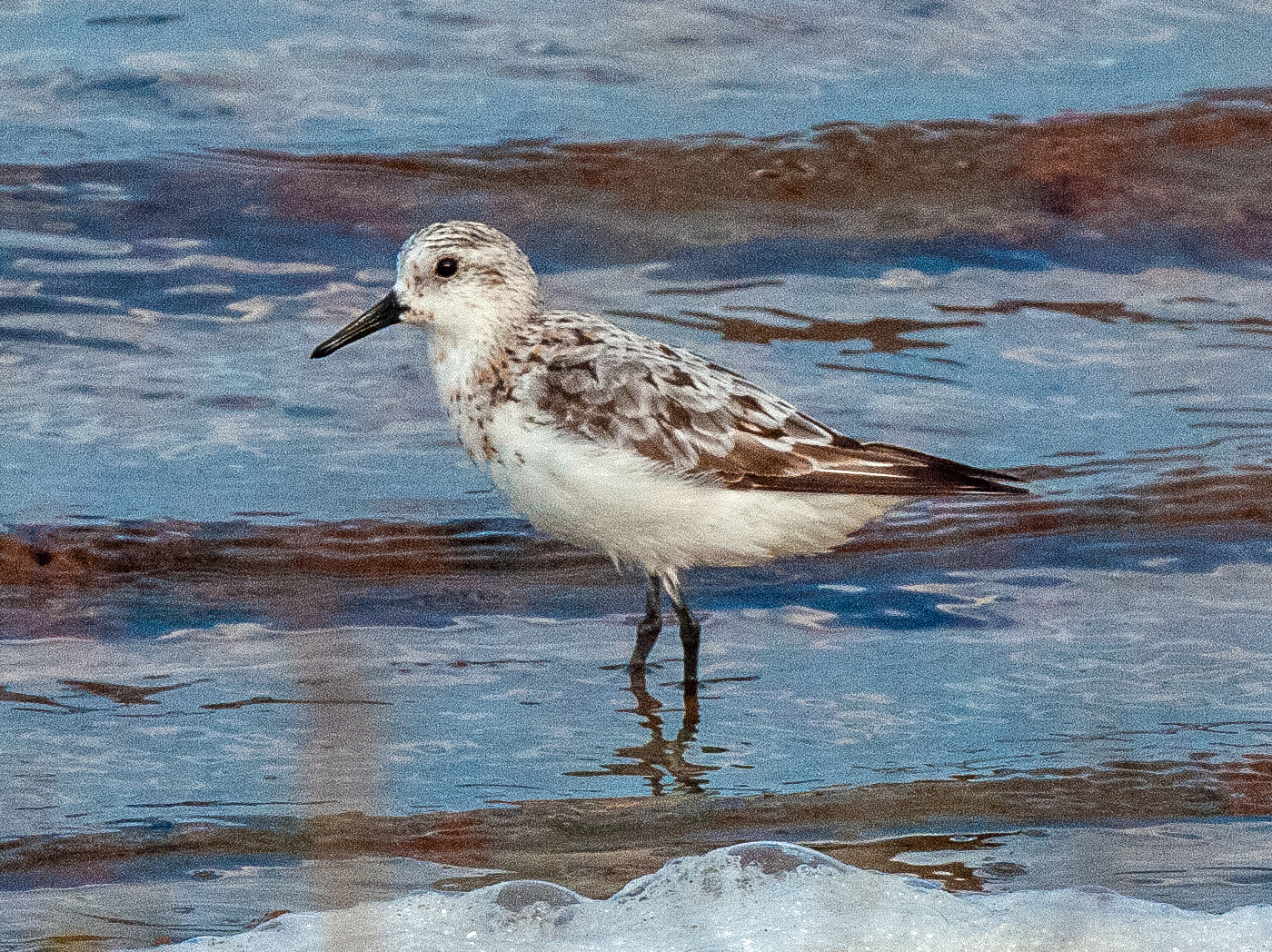 I’m trying to remember the name of those little toys we had when we were very young – you know, those small two-legged objects which you placed on a slope and the toy went down the slope with its legs going at ten to the dozen? Minutes if not hours of fun for small minds, we were easily amused at a tender age.

I remember these toys particularly at this time of the year, when these little birds return to coastlines all around Europe. This is a Sanderling, and you can recognise them fairly easily when you see one, because of its comical high-speed running along the shoreline. If you can find a quiet sandy beach in our area (yes, I know!), the chances are fairly high that you will find one running about just like our childhood toy, as it explores the area right on the tide line, picking up food and then running away as the waves move in and out.

If you look very closely at it, you may notice a strange thing (unfortunately not visible in my photograph) – unlike other small waders it has no hind toe. The photo shows a bird developing its non-breeding plumage, almost silvery-white with mostly black mottled shoulders and wings. During the breeding season, they have a black and tawny brown plumage on their head and back, which leads to some confusingly-coloured birds when they arrive with us as they gradually moult into the non-breeding plumage you see here.

Given that they only arrive here around late summer, where have they been? They breed in the high Arctic, using the tundra areas of Russia, North America, Greenland and Spitzbergen, arriving there in early March and then dispersing southwards from late July onwards, which means that they are widely distributed around most of the world’s coastal areas. They can travel up to 6,000 miles on their migration, and you can see them on any coastal area around Spain (and indeed the UK), sometimes in spectacular numbers. There’s no need for them to try to reach their more distant winter grounds in any great hurry, so when they find good feeding grounds they will stick around for long periods before moving on.

So why do they scamper around like that? They are feeding on small invertebrates which reside in the inter-tidal areas – these animals come to the surface of the mud or sand as the water advances and retreats, and the Sanderling can profit from this – but the invertebrates leave no sign of their presence, so the Sanderling needs to try pot luck, digging just below the surface of the sand as quickly as possible, hence their restless running and probing.

The Spanish name is Lijadora, which very appropriately means “sanding machine”. These birds certainly are little machines, and well worth looking out for! 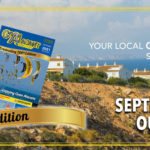 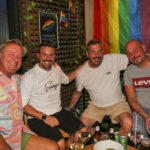