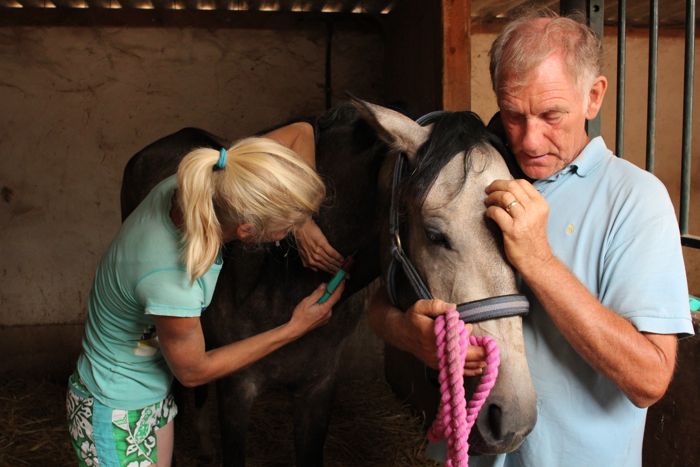 A seriously ill horse that died in Alicante this month after suffering a baffling series of injuries and illnesses could have been suffering a rare disease never before seen in Spain.

Veterinarians at the Hospital Veterinario San Vicente, who treated Lily, have preserved the stones in formaldehyde to be sent to the University of Córdoba when it reopens in September for further specialist analysis.

“We are obviously devastated to lose this beautiful young member of our rescue centre family, particularly after the loss of her mother only two years ago,” said Easy Horse Care co-founder Sue Weeding. “But we hope that Lily’s death will help to bridge some of the knowledge gaps in equine medicine, and learnings from Lily will one day help other horses.” 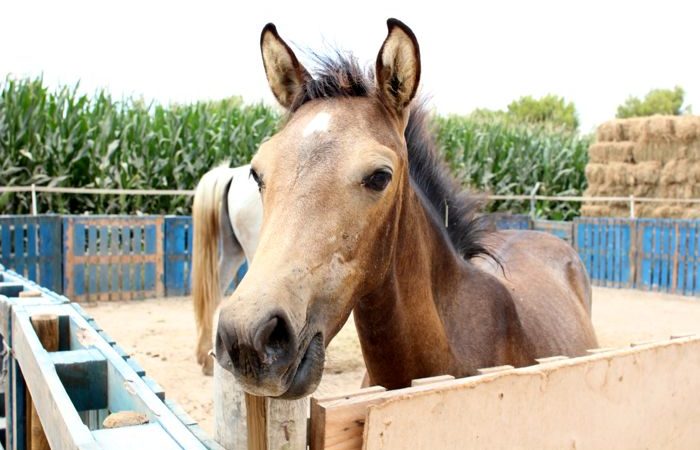 Lily first fell ill in early July, after suffering a fractured neck overnight in her stable – foul play could not be ruled out, as the injury came as the rescue centre suffered a string of break-ins.

Her condition continued to worsen over coming weeks, and Lily was diagnosed with tick fever and then an infection called myonecrosis in her neck muscles caused by the tick fever treatment injections.

Despite treatment, she continued to deteriorate and was rushed to the Hospital Veterinario San Vicente on July 22. There, veterinarians discovered a mysterious lung infection. Cultures were taken but Lily died on August 10 before the results could be known.

“This again highlights that while many of our rescued horses seem to be fine from the outside, they have been exposed to all sorts of unknown circumstances and situations that often leave a devastating mark on the inside. Sometimes it takes years for these effects to become known,” Sue said.

Lily was born at the rescue centre in April 2014 to a skeletal mare named Liberty, one of 14 horses rescued from horrendous conditions at Callosa de Segura just one month earlier. The horses’ former owner was this year criminally convicted of animal abuse over the case.

While veterinarians have recognised the centre’s charity status and heavily discounted their bill, Lily’s treatment costs still came to €2650 – a huge sum for a centre that relies entirely on donations to survive.

“We know we can immediately pay €540 of that, thanks to our wonderful supporters who have already so generously donated to help cover Lily’s costs. The rest we will have to pay off gradually in installments as we find the money,” Sue said. 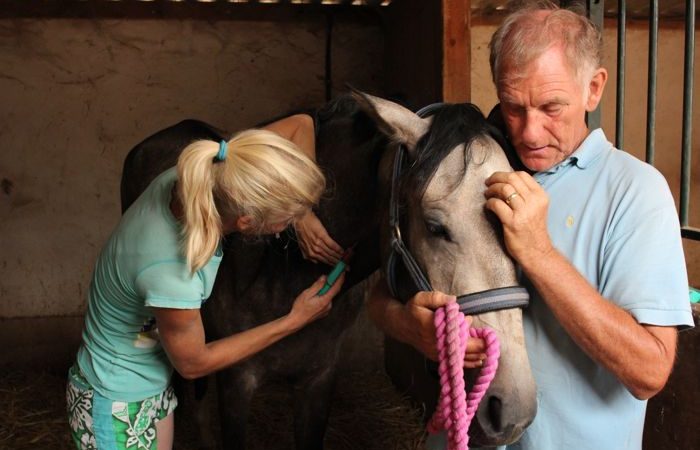 The situation was further complicated this week as a horse named Bettina – another of the Callosa de Segura 14 – fell seriously ill with colic and was rushed to the Hospital Veterinario San Vicente. She went immediately into surgery to remove a major intestine obstruction but could not be saved.

“This has always been one of our worst fears, that we’d still owe the horse hospital a load of money from one case when another horse becomes seriously ill,” Sue said.

“Previously, we’ve always managed to pay off one bill before we’ve had to send another horse there. But this time we still had Lily’s treatment bill outstanding as we sent Bettina there. Thankfully, the horse hospital was very good about accepting Bettina when we still owe them so much,” Sue said.

“We’d be truly grateful for any donations to help cover these large veterinary bills, as our seven charity stores are very slow during the August holidays and Rod and I are already dipping into our own dwindling savings just to cover the daily feeding costs of our 96 rescued horses, ponies and donkeys.”

Secure online donations can be made here: easyhorsecare.net/donate/one-off-donation

Donations of items for the centre’s charity shops are also gratefully welcomed. Call Sue on 652 021 980 to arrange a free pick up service for large items. Volunteers are also currently desperately needed to staff the La Zenia shop.

The Easy Horse Care Rescue Centre, located just outside Rojales at Partido Lo Garriga, 59, opens to the public on the first Sunday of every. See www.easyhorsecare.net. 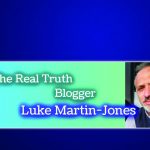 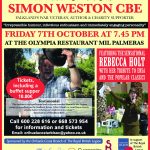