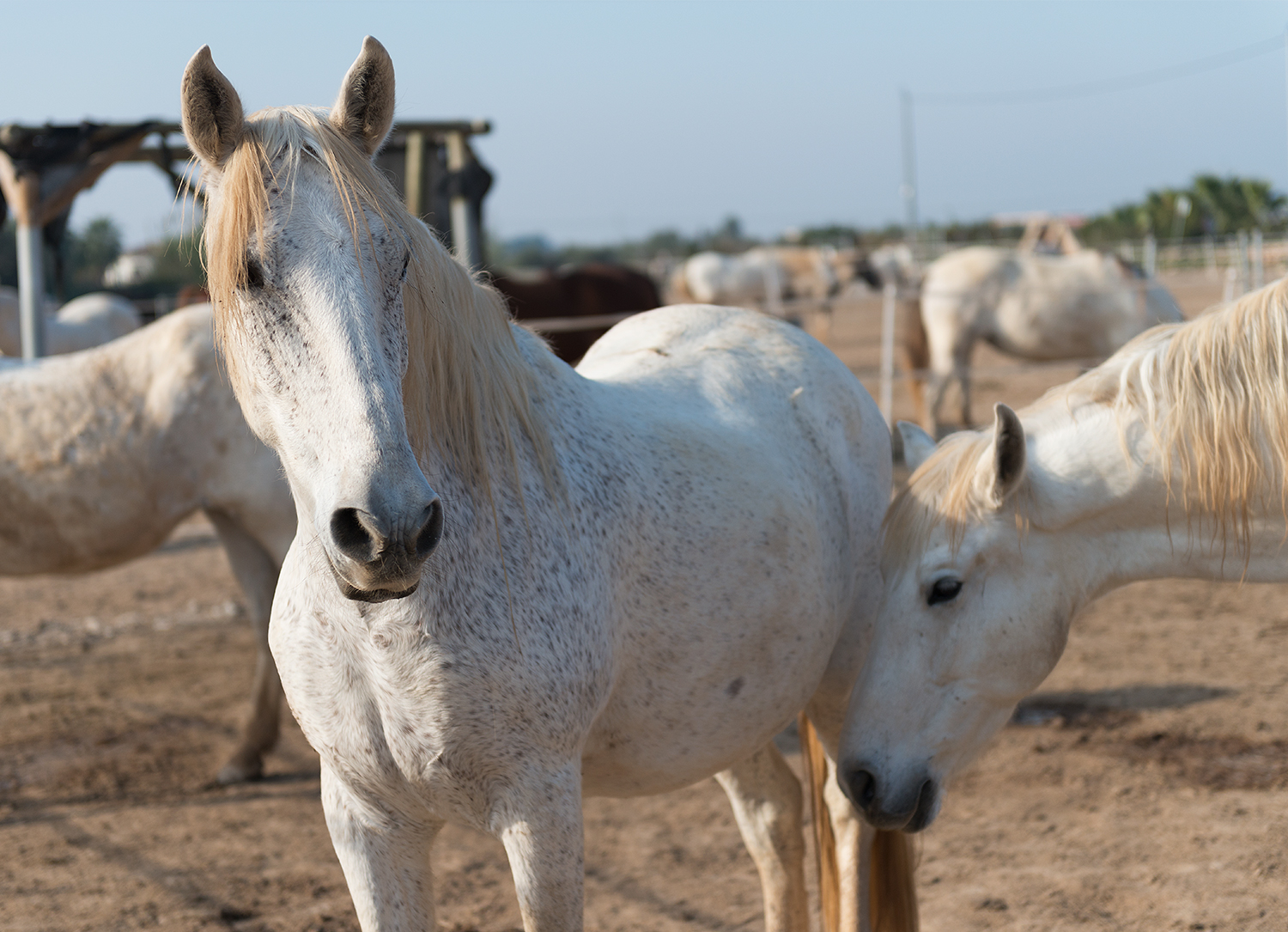 A Spanish man who kept 14 horses and nine donkeys in squalid conditions has received a nine-month suspended prison sentence and been banned from owning equines in a landmark animal abuse ruling.

The plea bargain came after the man relinquished ownership of the animals just hours before he would have fronted court.

But the move has angered Easy Horse Care Rescue Centre co-founders Sue and Rod Weeding, who said the deal allowed the man to avoid a public trial and fine for one of Spain’s largest ever animal abuse cases.

Callosa de Segura rescue
The horses on the day of their rescue in March, 2014.
The Weedings have cared for the 14 horses since they were seized by police in March 2014 from a property at Callosa de Segura, half an hour northeast of Murcia. All were extremely malnourished and some near death when rescued.

The case was to go to Orihuela court on June 2. But just one day beforehand, lawyers called a meeting in which the former owner agreed to legally grant Mrs Weeding ownership of the horses.

As part of the agreement, formally signed off by the courts on June 24, the man received a nine-month prison sentence, suspended for two years, and was also banned from owning equines or trading animals for three years.

“We had hoped this man would receive some sort of fine. He’s cost so many people so much time and money, not to mention the suffering he inflicted upon these animals, and now he gets off almost scot-free,” Mrs Weeding said.

“We feel like the lawyer we were working with has done a complete u-turn. As a result, a huge opportunity has been missed, because this court case would have set precedence across Spain. What kind of message does this send to animal abusers?”

The March 2014 rescue involved a court seizure order for the horses and donkeys, which were found chained to a wall in a falling down building and were filthy, terrified and literally starving.

Their owner, an equine dealer, allegedly went bankrupt and failed to provide his animals with adequate food, water and care.

UK-funded, Malaga-based donkey refuge El Refugio del Burrito agreed to take the nine donkeys, but it does not have facilities for horses.

Without the Easy Horse Care Rescue Centre agreeing to take the remaining 14 horses, none of the animals could have been saved, as they were all named under the same seizure order and therefore must legally be removed simultaneously.

“These are horses that are seized by the police and legally put into our care, but we do not receive any money from the government or police to look after them,” Mrs Weeding said.

“Of course we will care for them for the rest of their lives. But to do that we must find ways to fund them. It seems ridiculous that the owner does not have to pay a single cent.”

The case was originally closed without prosecution, but El Refugio del Burrito funded a specialist animal lawyer who worked to have it reopened. This lawyer then made the deal with the equines’ former owner last month. It is believed the man is ageing and unwell, and the plea bargain was made in an attempt to reduce stress on him.

Mrs Weeding said she was pleased to see the man had been criminally convicted of animal abuse, but believed he should have been fined and made to front court.

She had totalled the Easy Horse Care Rescue Centre’s costs to care for the 14 horses, to present as evidence to the court.

The bill has almost topped €66,000, including feed, veterinary care, horse hospital bills and the farrier – costs covered by donations, charity shop fundraising, and Mrs Weeding herself.

“These aren’t riding horses. These are animals that have been mistreated and are unsound. It isn’t like we’ve taken away all these valuable horses, because they aren’t. They were just a bunch of broken down old horses that no one wanted,” Mrs Weeding said.

“Obviously we love the horses and we want to take care of them. But we hope seeing the costs will make people actually understand the enormity of what we undertake here in Spain, where a proper animal welfare system doesn’t really exist yet.”

The Callosa de Segura horses healthy at our centre now.
Two of the Callosa horses, EJ and Alice, happy at our rescue centre now.
The Easy Horse Care Rescue Centre continues to care for 12 of the Callosa de Segura horses. Sadly, one skeletal mare died of intestinal complications shortly after her rescue – but not before miraculously giving birth to a foal, Lily, who continues to live happily with her adopted mother at the rescue centre. A second horse died of old age in December last year.

“We are so pleased to see these horses now enjoying life at our rescue centre. They spend their days in the fresh air and sunshine, and will never again be chained to walls,” Sue said. 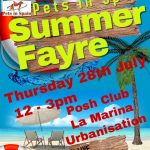 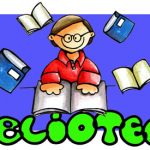