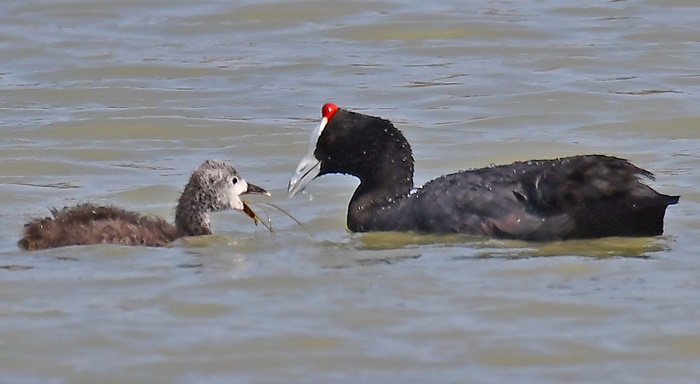 Autumn – most birdwatchers will tell you that this is the best time of the year, with summer birds leaving, winter birds arriving and this year’s crop of young birds dispersing to new areas. In addition to this, birds are moving through on migration and generally getting lost, which means that there is a good chance of anything turning up, anywhere!

(Before I go on, I should point out that my favourite birdwatching time is Spring, when the birds are in their finest plumage and singing like billy-oh to attract a mate, but that’s just me).

There was some exciting news in September that a new species has been found in the Clot, probably as a result of the aforementioned dispersal of young birds. It’s worth looking out for, its a type of Coot, the all-black bird with the white face and beak which is easily seen on any of the ponds in the reserve. This version is called a Red-knobbed Coot.

Yes, well, I can hear the sniggers from here. It’s not my fault that in the birding world there are some decidedly iffy names for birds – most names were given in an age when a double entendre was when you asked a Frenchman to repeat what he just said, only this time more slowly. It’s a burden we’ll just have to live with…

Anyway, back to our (in)famous Red-knobbed Coot. This bird differs from the Common Coot by having two red knobs on its forehead, other than that it is almost identical, but unlike the Common Coot it is a critically endangered species in Europe. Loss of habitat and different food requirements for this bird led the European Commission to propose an action plan in 1999, part of which was to reintroduce the species in controlled areas which included the nearby El Hondo reserve near Elche – other reintroductions took place in suitable habitats in Valencia, Majorca and Andalusia.

It is likely that the bird found in the Clot has come from the El Hondo reintroduction scheme – if you really want to see one, the best place is the pool beside the visitor centre for El Hondo near the village of Sant Felip Neri, but if you are feeling really intrepid you should examine all the Coots in the Clot to see if any of them have knobs on! My picture was taken earlier this year at El Hondo, and shows a parent bird feeding its chick, perhaps the very same chick that has now grown up and strayed into the Clot!

There seems to be some movement on the unfortunate naming front for this bird – some authorities are starting to call it the Crested Coot, although it must be said this doesn’t describe it quite as accurately!

You can see more of the birds in our area by visiting my site at:
http://marketheridge.smugmug.com/
See you next month 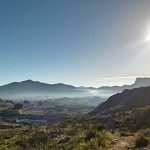 Hiking with Heidi&Olli - Vuelta a Bolón Previous
ordinary lives Next 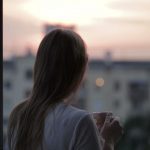