Some Vets in Oslo (Norway), have reported the authorities the deaths of several dogs caused by an unknown disease that kills the animals just after a few days they start showing symptoms. The number of affected dogs, depending of the source, may be between 30 and 100. 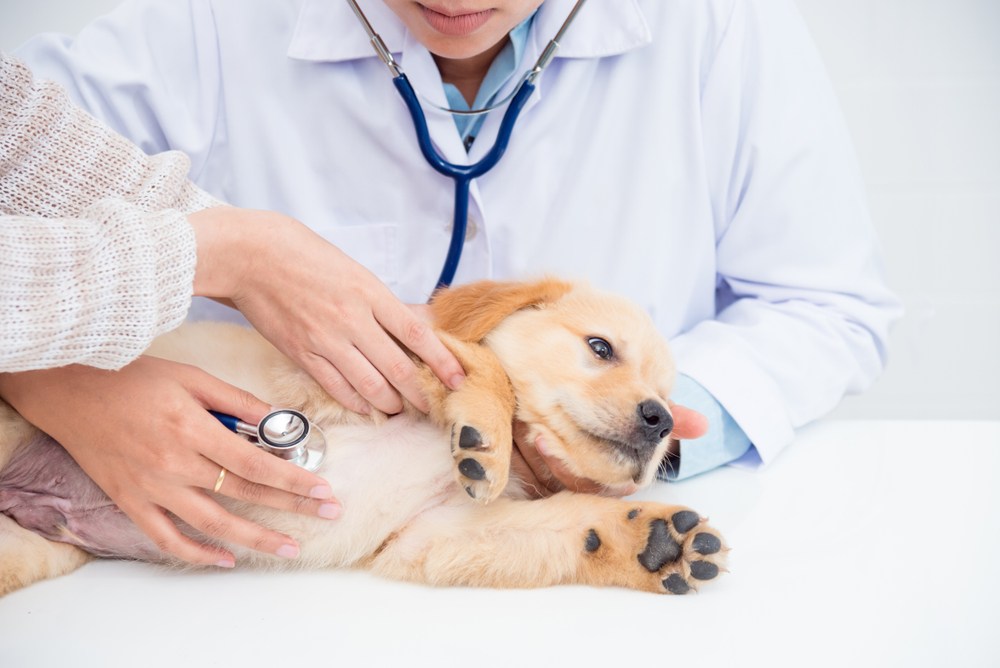 The mysterious disease has been detected in 14 of the 18 Norwegian counties, and most cases have been reported around Oslo. The disease causes digestive symptoms: violent diarrhoeas with blood, and sometimes vomiting. It affects healthy adults, and so far nobody knows if it’s been caused by viruses, bacteria or toxic substances.

The most probable option is the disease is a infectious one, caused by viruses or bacteria. Options such as rat poison are been discarded by the moment. It looks like there is no connection between the different cases (they haven’t been at the same place, they are not relatives, and they didn’t eat the same food). 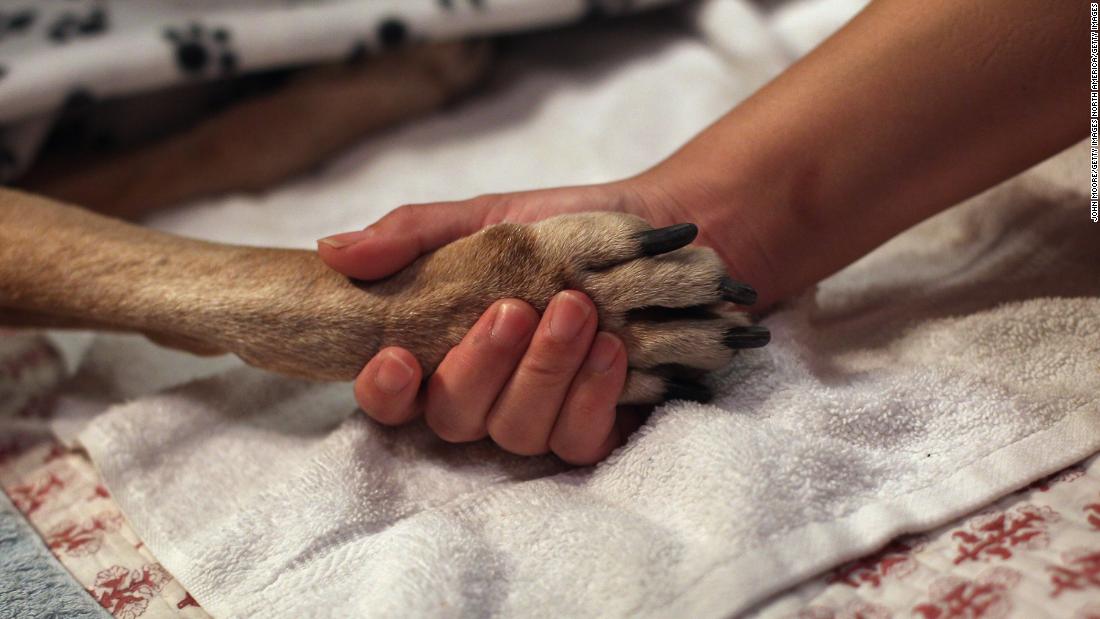 In some necropsies, an abnormal overgrowth of some intestinal bacteria such as Clostridium prefringens or Providencia alcalifaciens has been detected. We are talking about normal intestinal flora which doesn’t produce serious problems normally.

By the moment, authorities recommend precaution. All the canine contests in Norway have been cancelled, and the owners must walk the dogs always on the lead for avoiding direct contact between dogs.

It may look like Norway is too far from our area to threat our dog’s health, but while they investigate the disease in Norway in order to control the situation, it’s better to be safe than sorry.

Let us remind you what happened some years ago with Alabama Rot (we wrote about it in this magazine). It started as a mortal disease involving some Greyhounds in US, and some months ago some cases are been reported in the UK and Ireland. The cause keeps unknown.

Vets try to be updated about the news which affect animal health via scientific criteria. If you have any kind of doubt, don’t believe fake news or hoaxes at the Internet. Ask the Vet instead. 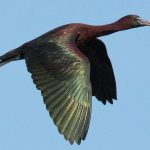 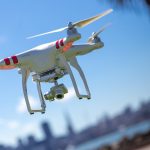