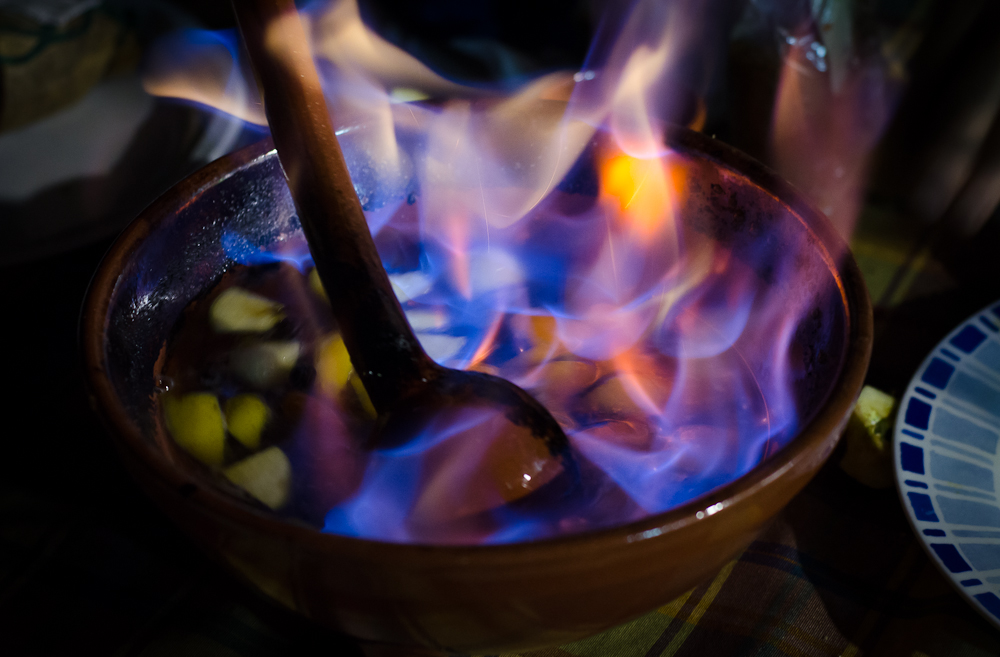 During St. John’s night or witches night in Galicia, it is a tradition to prepare “Queimada”- a typical drink that is prepared according to tradition to ward off evil spirits and witches and while preparing a incantation is recited.

Accompanied by grilled sardines and barbecue.

In a clay bowl mix the hard liquor, coffee beans, lemon peel and sugar 120gr per litre. Then get a laddle and mix 4 tbsp of the liquor with 1tbsp of sugar, stir to dissolve sugar and light it on fire.

Place the burning laddle carefully into the clay bowl until the mixture in the bowl catches fire. Stir frequently until the flames turn blue. Then add sugar only into the laddle and place on flames until caramel is made.

Keep stirring until the alcohol is consumed.

Slide the lid over the pot to put out the flames. Serve hot. 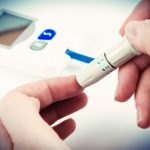 Could You Have Diabetes? Previous
Hogeras De San Juan Next 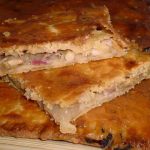