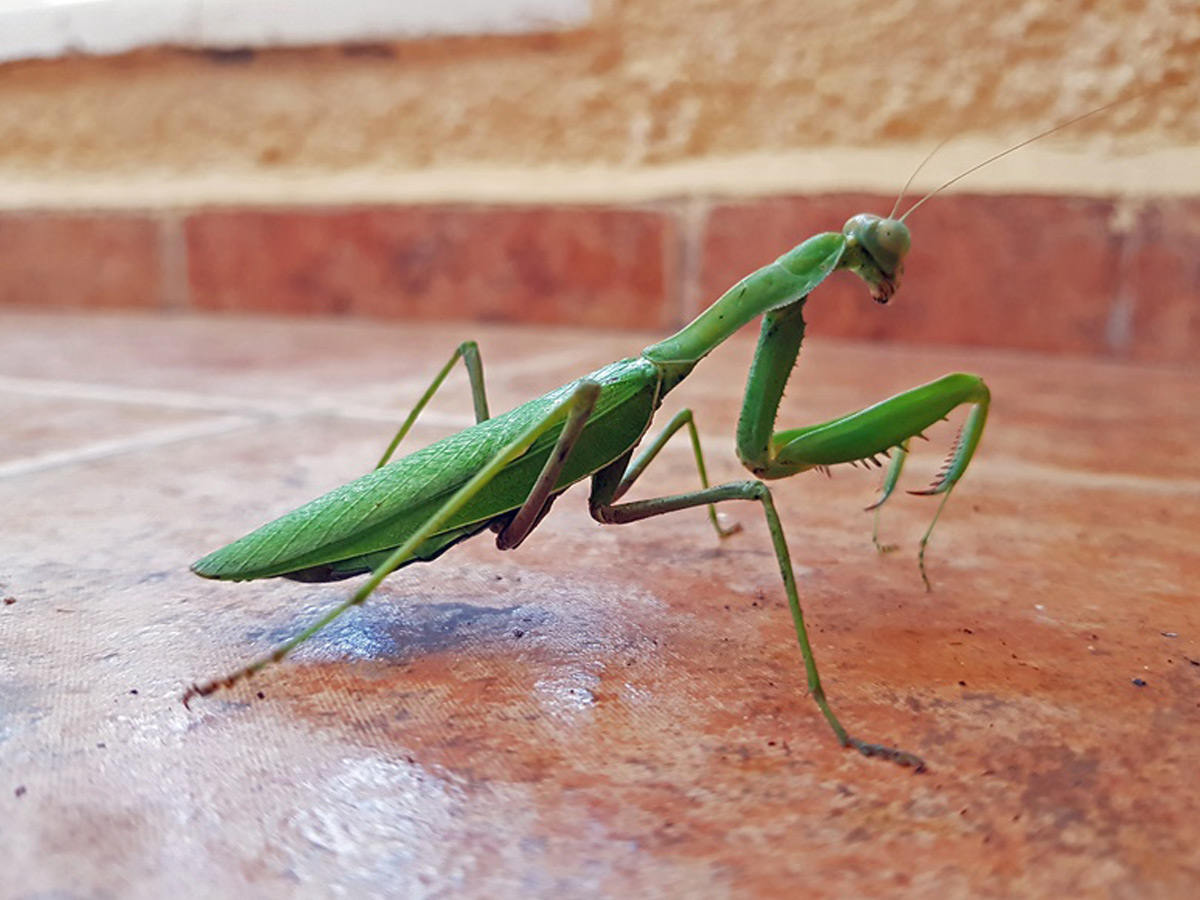 One of the great advantages for me of living in Gran Alacant is that the Clot de Galvany is within a ten minute walk from my front door, and anyone interested in nature will find a variety of things to observe in their natural habitat.

There may be one or two of you however who have no great interest in wildlife, and may become somewhat alarmed when something that normally dwells in the depths of the Clot somehow finds its way into your house. Take my picture this month for example – I am sure that many people faced with this large insect (it was about five inches long) will recoil in horror. It’s my job this month to try and persuade you that it is not something that will hurt you, and indeed if you are a gardener or just proud of a few potted plants on your patio, this insect is good news. You don’t need to swat it or call out the pest exterminators!

It is of course a Praying Mantis, and this one was on my own patio last month. They are almost immediately recognisable with those strange front legs held as if in prayer, and if you look closely you will see that there is a series of barbs along the edges, all the better to keep hold of their struggling prey once caught.

Those front legs give a clue to what this insect feeds on, and it is always live prey. Insects of all shapes and sizes fall victim to this fearsome predator, and the hunting method is usually the same – the mantis stays immobile until something comes within range, then the forelegs lash out with lighting speed to trap the victim. They have powerful jaws, and make short work of whatever they catch: for you gardeners out there their prey is often things you don’t want near your plants!

The colour of the Mantis also indicates why it is such a successful predator, as it hides in greenery and can be very difficult to see for both its prey and more crucially for things which might like to eat it in turn. This particular Mantis was in some danger on the contrasting marble of my patio, so I gently ushered it into some greenery after grabbing the photo.

I could do this because I know that the Mantis rarely bites people, and even if it did, it isn’t a poisonous insect. I would have been in a lot more danger if I was a male Mantis and this was a female, and I had attempted to become extremely friendly – it is well known that many Mantis males get their heads chewed off by the female during mating, and as they say – a girl’s gotta do what a girl’s gotta do. 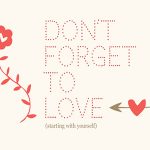 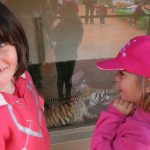