(After this, therefore because of this) 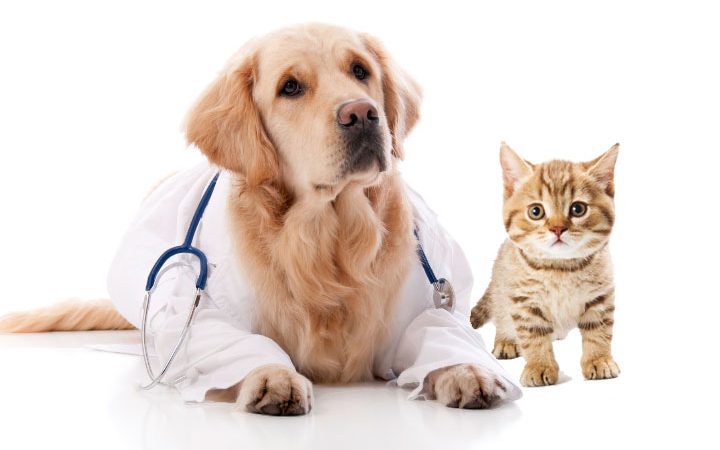 At the University we have been taught the most important part of visiting a patient is the anamnesis, which is the questions we ask the pet’s owner in order to start finding out what is wrong with the animal, such as: how do you feed your pet; is it eating, drinking and sleeping normally; have you noticed lately any kind of change in its behaviour and habits?, etc. As you can see, all of them are sensible and logical questions, but there was a question which used to surprise every student: what do you think it’s happening to your animal? What is causing, in your opinion, the problem your pet is suffering?

It’s completely true that a good anamnesis usually give us a very valuable clue for arriving to a good diagnosis; for that reason it’s very important that Vet and owner must trust each other: if the owner answers “I don’t know” when asked by the Vet “Is your pet eating well?”, “Is it limping or collapsing, or maybe coughing?”, Vet’s task get much more complicated. But in some cases the situation is the opposite: the owner thinks is sure about the thing that caused the problem, just because that thing happened immediately before the problem started. And sometimes this may be confusing for the Vet. 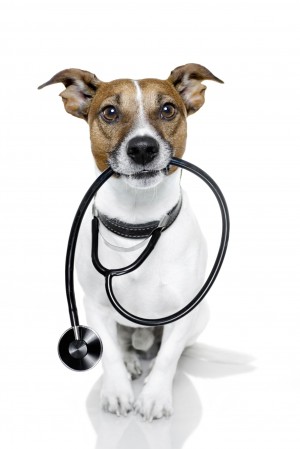 #1: “My dog is scratching (a lot) since I used that shampoo”

An adult longhaired male was brought to the practice because it’s scratching all the time. He scratches non stop head, face, chest, belly, no matter if he is walking, sitting or lying down, and also shaker his head. The owners are itchy as well, so they went to the doctor and he prescribed some creams.

The dog is very skinny and unable to sleep, because he spends 24 hours a day scratching. He has bald patches and the skin is extremely red due to irritation.

When checked under the microscope, the skin showed lots of mites (Sarcoptes scabiei), so, no doubt, that was the cause of both dog and owners itching. We started a treatment for the dog, and prepared a report for the doctor.

A few days later, both dog and owners have started to improve but, despite the evidence, the owners were still self-convinced that the mites that affected the dog and themselves were coming… from the shampoo.

#2: “My cat is limping since he fell from the closet”. 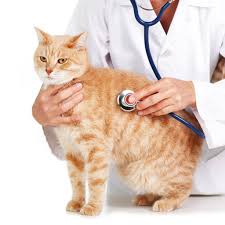 A young adult male cat was in pain and suffering lameness at the back legs. The owner believes the cat had fallen from a closet, so he has a fracture.

At first sight, no signs of fracture were evidenced, so an X ray was taken. The picture showed no fracture, but an abnormal bone density.

-What does this cat eat?

-No. Just chicken liver. Nothing else.

-Because I was told this is the best food for cats.

The cat suffered a dramatic calcium deficit, caused by a disastrous diet (liver is a massive source of phosphorus, with no traces of calcium). The funny thing is the cat didn’t show any symptom till then, so, probably, falling from the closet saved his life, since the owner was, till that moment, unable to detect the pain the cat was suffering.

So, as the Latin sentence says, not always what happens previous to the problem is the cause of the problem. 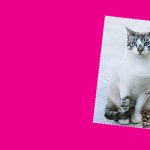 How can you help Feral Friends of GA? Previous
pilates gran alacant Next 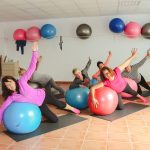