In 2008 Maureen Keeler started to raise money for a Canon portable scanner for the Oncology department of Elche hospital. She raised 23,000 Euros under the charity licence number of an organisation in Javea.
This organisation was also raising money for a machine for the Hospital in Denia. 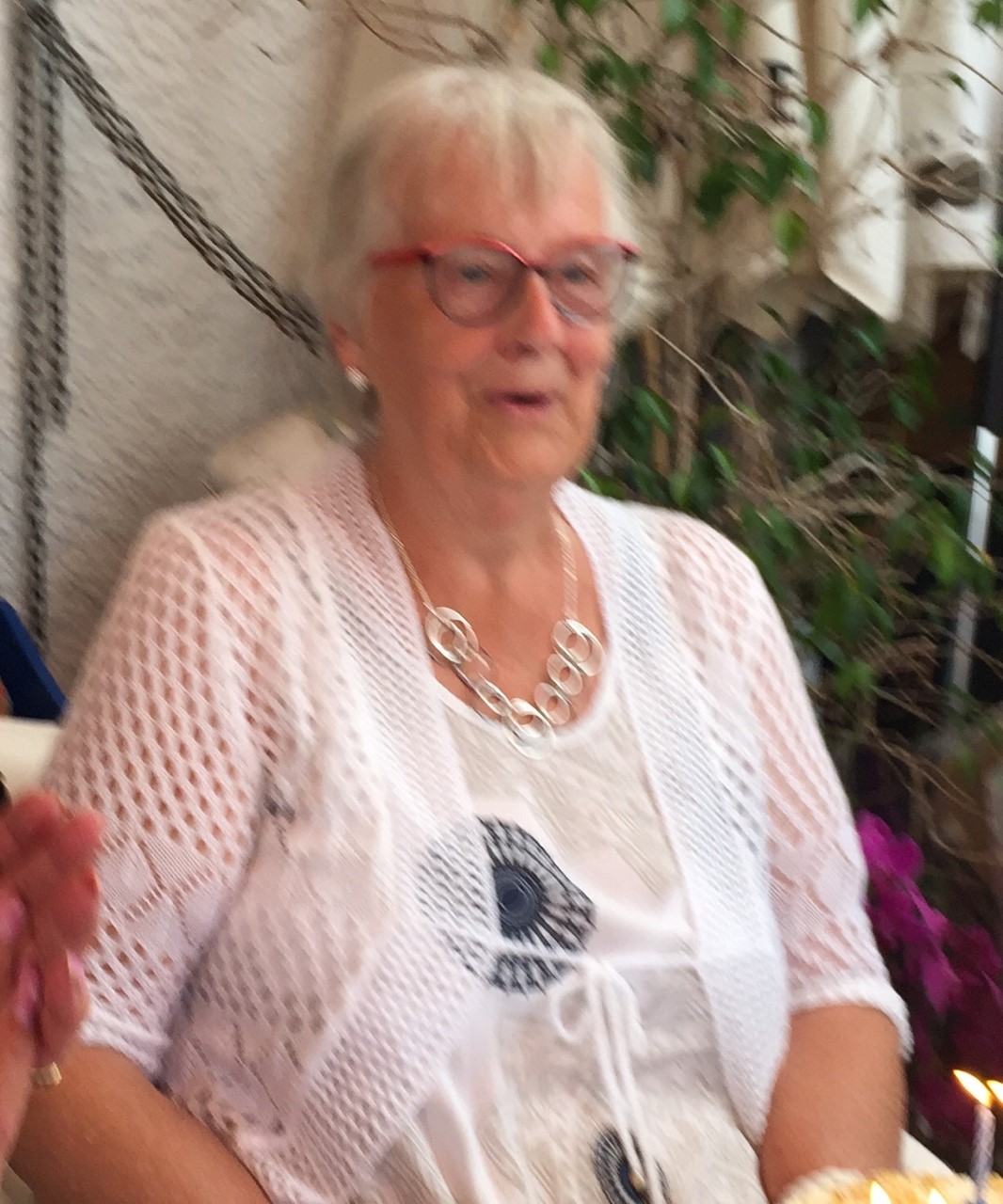 The first contribution was from the local church; they gave their collection of 58 Euro, she was on her way.

When Maureen tried to get the money she had paid to the treasurer of this organisation he would not let her have it. 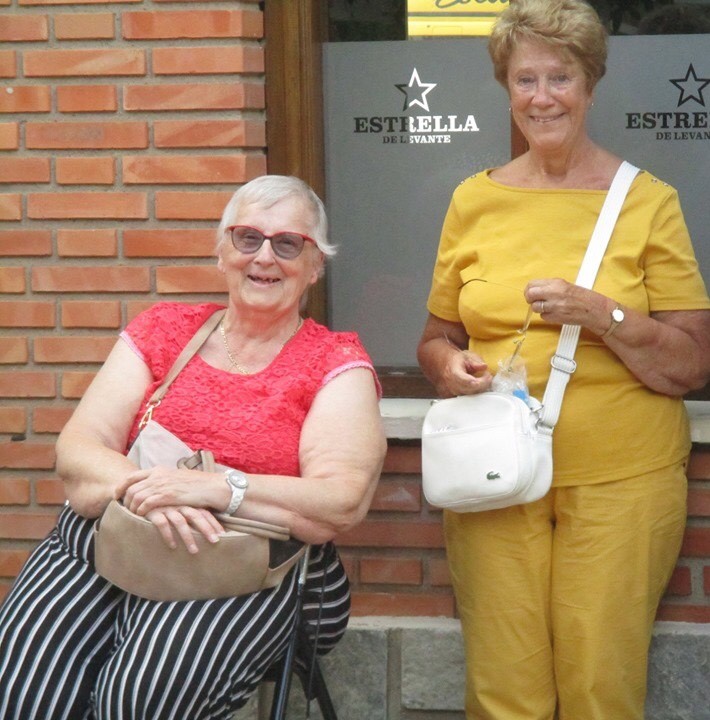 Maureen then entered a nightmare, after going to the police and taking legal advice she took them to court; this was a long and drawn out operation, it took her 8 years.

She was shunned by people, ignored and even spat at. Of course her friends stuck by her for which she is eternally grateful. Taking anyone to court in a foreign country was no mean feat. It took eight years to go through the courts to get the money back. This was to the detriment of Maureen’s health.

Maureen presented the money to Canon, the order was placed in early October 2019. She is now in the care home Domus, Santa Pola after a long stay in Elche Hospital where is was a patient on the Oncology ward. 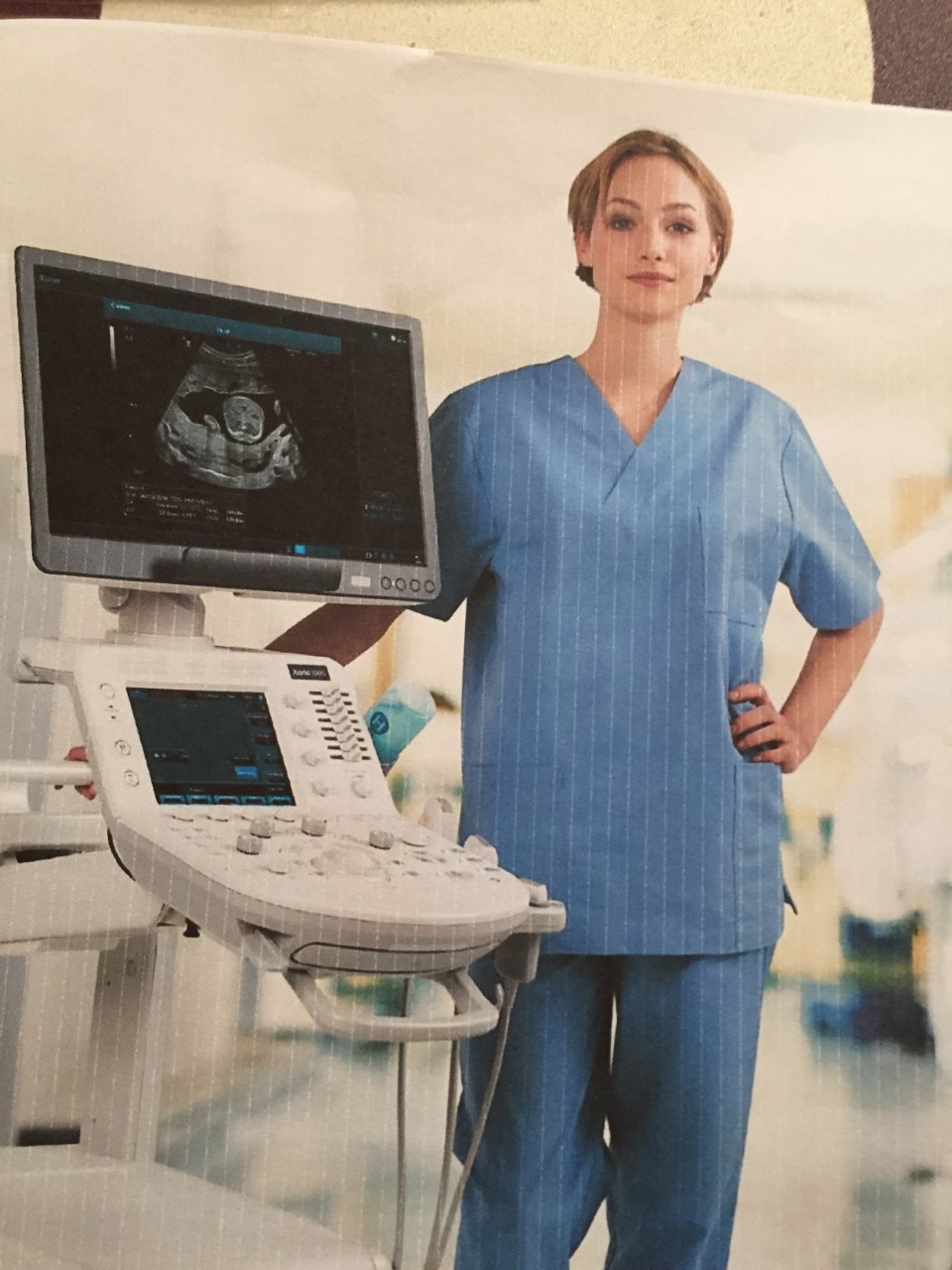 The scanner Maureen and the people of Gran Alacant donated to Elche Hospital is a Canon Xario 100G. Thank you all x 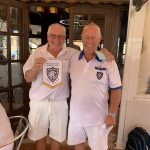 MonteMar Bowls&Social Club October Update Previous
ALL SAINTS AND PETS - DO ANIMALS HAVE A SOUL? Next 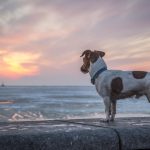