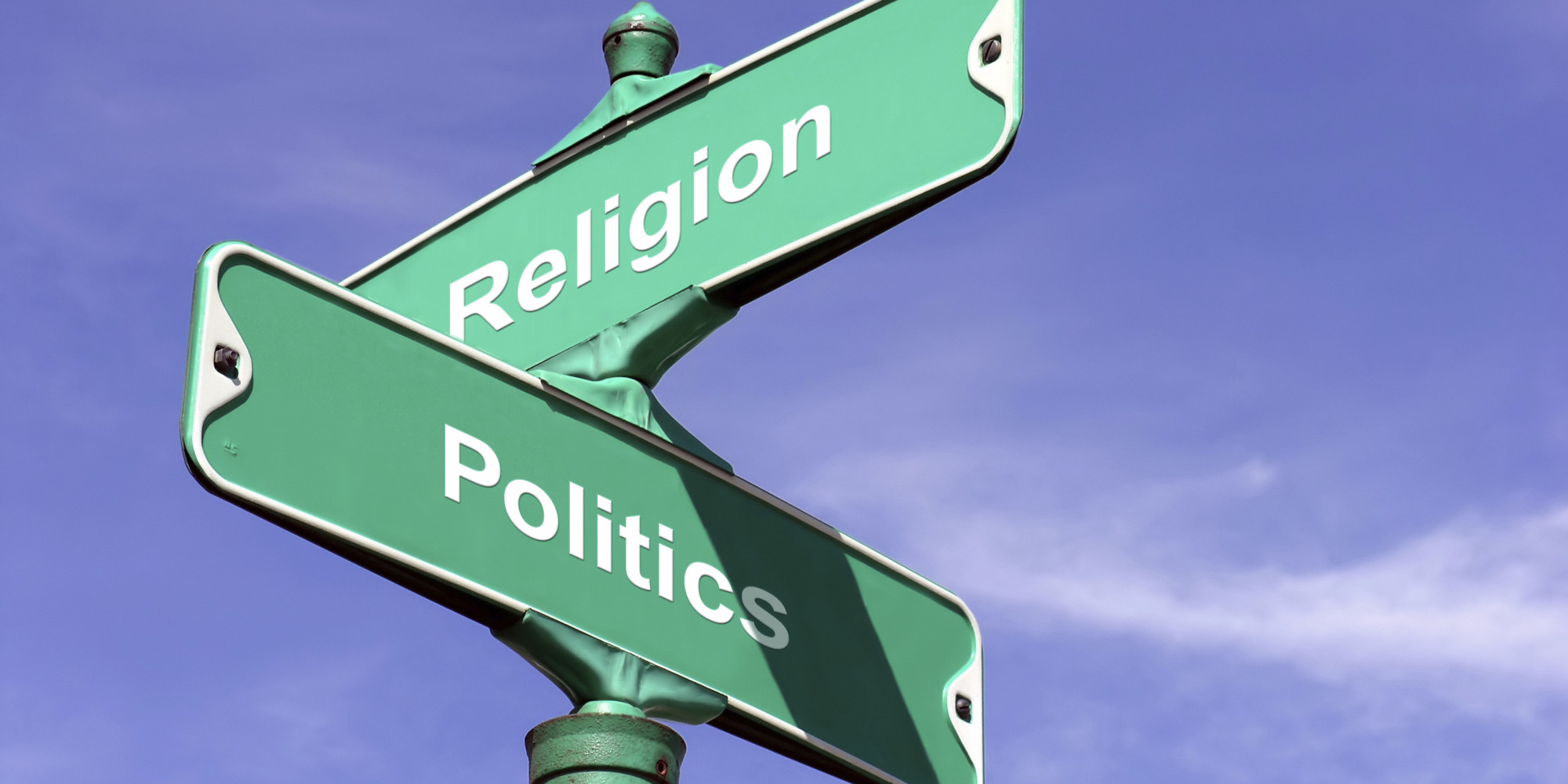 I have always been told, there are two subjects you should never talk about; politics and religion. Despite this fact, there has been a lot of chatter about, just what is happening, politically, back in the United Kingdom and rightly so. Prime minister, Theresa May, finally invoked ‘Article 50’, needed to start the process of Britain’s withdrawal from the EU; it has been a long time coming and I for one, am glad the procedure is finally under way. Whether you voted Brexit or not, the uncertainty, after the vote, during the interim period, has been unwelcome.

Whilst legislation was passing through Parliament, on 1 March 2017, the House of Lords defeated the Government, trying to amend the proposed ‘Article 50’ bill, by guaranteeing the rights of EU citizens, living in the UK, whilst ignoring the plight, of Expats, like myself, living in Europe. What happens to Expats living on the continent, after we finally leave the EU, is of immense concern for me and those who live in Gran Alacant. This was the one topic, that kept on rearing its head, this month, as all of us who live here, continued to discuss and debate, just exactly what our future holds. I have written about Brexit before, and thought it was time to approach the subject once again.

I am a supporter of the House of Lords and the British Parliamentary system; It has worked well for centuries. The Lords are the conscience of the commons. If they feel MP’s need to rethink, they will vote accordingly; MP’s will then, further debate, any proposed changes. Checks and balances in a political system, is necessary; the House of Lords, were doing, what they felt, they needed to do. In my opinion, they were wrong, totally misguided. Guaranteeing the rights of EU citizens, in the UK, without securing those of British Expats in Europe, was foolish. As an Expat, we seem to have been forgotten; nobody is fighting our corner, even though we have historic ties to the UK and many of us still vote, as I did for Brexit. One, more vocal resident, told me, that ‘we are being sold up the river, used as bargaining chips, in order to get the best deal for the UK, not us, in Spain!’ He was expressive in his tone, angry that Westminster, were ignoring our plight.

Speaking to people around Gran Alacant about Brexit, there does seem to be a 50/50 split; those pro Europe, those Brexiteers, mirroring the outcome of the vote in the UK. One thing is for sure, all of us, who live here, want to stay in this part of Spain. We may well hold British Passports, but many of those I have spoken to this month, have lived in this country for a decade or more. None of us truly know what is going to happen, not even the EU, but most importantly, for all Expats that live in Gran Alacant and beyond, we need assurances, that our lives, can continue, along the same path, they were travelling, before the vote. If you were to ask me, what I believe will happen, I have faith, that very little will change. As long as Europe does not seek, to punish us, for leaving and Britain does not use, our status as migrants, as a negotiating tool, we can be assured of a positive outcome. Currently, everything is speculation and conjecture, now is not the time for panic! 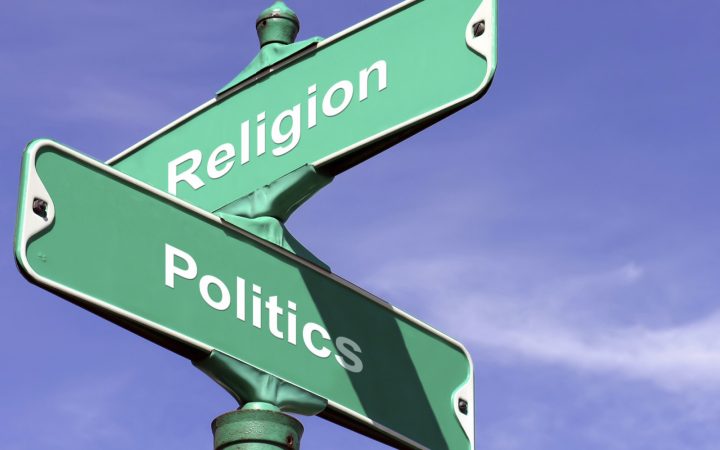 On the 22 March 2017, Westminster, the heart of British Government, was attacked. Brexit is always on peoples minds, but this heinous act, by a lone assailant, has left people reeling, in shock, angry and perplexed. Not only those of us, who still have links to the United Kingdom, have been talking about events, on the other side of Europe, we all have. A home grown terrorist, killing an unarmed Policeman and pedestrians on Westminster Bridge; injuring fifty more. London, seems a million miles away from Gran Alacant, but with a large British population, in this area, people’s opinions, shock and disgust is palpable, clear for all to see.

Of course this kind of violence, isn’t unique to Britain, but with Brexit on the horizon, immigration, high up on all of our list of concerns, what happened, back home, was yet another reason to feel anger, towards a community, that little of us understand, unless we had been brought up, in the Muslim faith. Most of us understand, that not all Muslims are terrorists; no one can make that kind of generalisation. What is true to say, is those elders in the community, in which they represent, need to bear some responsibility, for the actions of those who use violence to further their cause. These, otherwise, law abiding citizens have been radicalised, under their very noses; subverted in Mosques, suburban homes and from the words, of those who preach the word of Allah, in a context that is skewed and used for their own distasteful ends. All of us appreciate, our right to express free will, freedom of speech and to articulate our views, sometimes firmly. What most of us do not do, is step over the threshold of human decency, committing acts of terror against people, like you and I. Muslim communities, across the World, need to stand together, root out the extremists and express a clear agenda of peace and conciliation; healing wounds opened by zealots on all sides of the argument. I am a firm believer in equality, for every person; homosexuals, women, white or black; Improving the lives of everyone, no matter who they are, should be a priority for us all. What I will not do, is support the rights of groups, religious or otherwise, who spout hatred towards others, just because of who they are. This is the twenty first century, not the middle ages!

Finally a few words about Donald Trump, that new controversial US President, who is still dividing the country he represents and a world that looks on, as he continues his tenureship at the Whitehouse. The leader of the free world is still causing waves, even here in Gran Alacant. Everyone has their own opinion of him and his policies. Of all those who have spoken to me about the new President, nobody has said how much they like President Trump, because of his dynamic personality, charm or dignity. As an individual, Mr Trump is not a character, people are immediately drawn too; in fact the opposite is true. However, most, including myself are drawn to his blunt talking, telling the world how it is; equally his determination to follow his conscience, right or wrong and for daring to say, what a lot of other people are thinking. He appeals to all of our basic instincts. My views on The President remain indifferent; I don’t expect him to be one of America’s finest, but I understand the attraction he has, especially from a disenfranchised electorate in the United States. He is not part of the establishment, or a member of the political elite; that is why he won the election; he will probably lose support, for exactly the same reasons!

Forbidden topics this month, on subjects close to the hearts of many Expats living in Spain. As the Brexit debate begins, all of us, living on the continent will take a close look at those who represent us. The World is a small place, what happens in Europe or the US, will have ramifications for us living on the Costa Blanca. We are no longer sheltered from what happens at home; our lives depend on political debate and negotiations; our future will be determined by how loud we are heard. 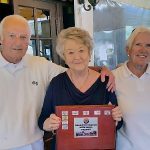 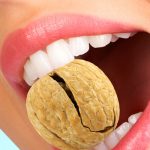