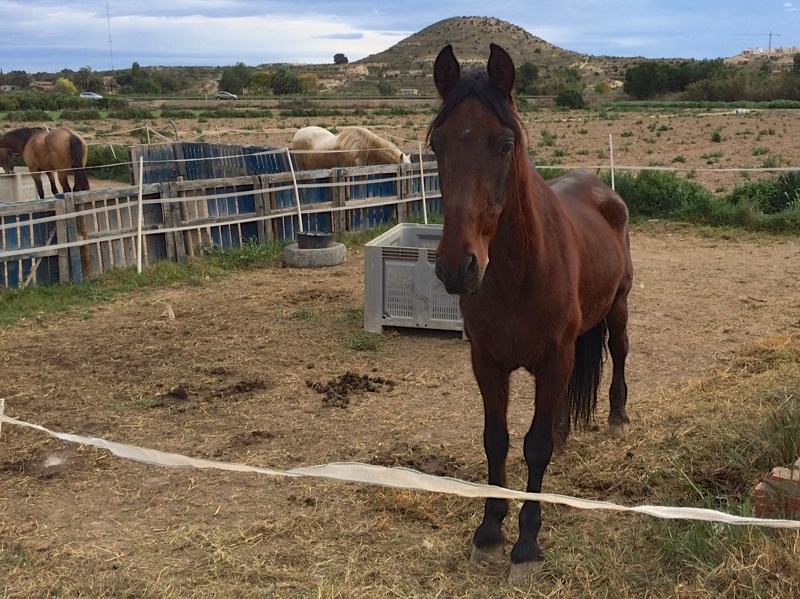 Police have stepped in to stop a group of people from reclaiming a neglected horse that was seized and put under the Easy Horse Care Rescue Centre’s protection in December.

When found on December 11, the horse was so thin he was labelled a “walking skeleton”. Police immediately seized the horse from a property near the San Luis salt lake in Spain’s Alicante province, in a joint operation between the Torrevieja Council and the Easy Horse Care Rescue Centre.

But last month (February), the alleged owners arrived at the Rojales rescue centre with a Ford transit van, saying they had come to collect the horse.

“Police told these people that they weren’t allowed to take the horse without the correct paperwork, and that they certainly couldn’t take him away in a Ford transit van,” centre co-founder Sue Weeding said.

“We are determined that this horse not be returned to these people as without painkillers and specialist medical intervention, he will not survive. He’s about 17, still very thin and has problems with the joints of all four legs from being overworked. He had shoes on when he was rescued, so they were obviously still riding him.

“We can’t thank the police and council enough for stepping in to make sure that this horse was kept safe.”

Donations of cash or items for the centre’s network of eight charity shops across the Alicante province are gratefully welcomed. A pick-up service is available to collect large donated items such as furniture and each shop also offers a delivery service for large items purchased in-store.

The Easy Horse Care Rescue Centre, located just outside Rojales at Partido Lo Garriga, 59, opens to the public on the first Sunday of every month between 1pm and 4pm. Free horse tours run throughout the afternoon and refreshments are available 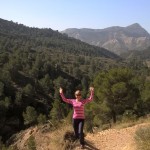 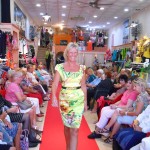