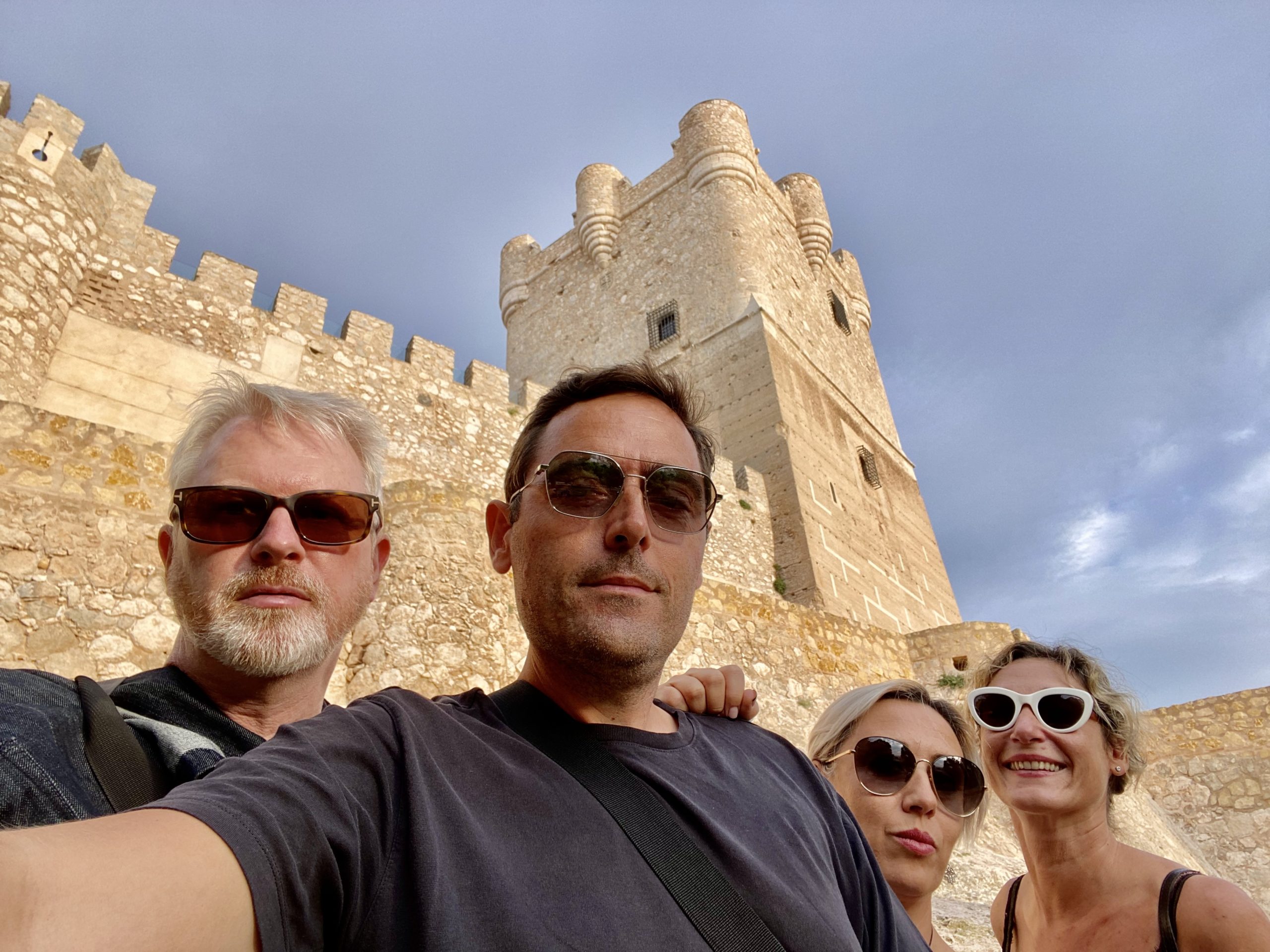 The Alicante region is a hive of activity year-round with seasonal festivals celebrating food, drink, history and local traditions. The summer, coinciding with a traditionally less demanding period in the fields, is packed with diverse fiestas and celebrations which allow one to hop from village to village in a big summer-long party.

All of these festivals had to be put on hold due to the global health emergency. However, as a consequence, this year all the local fiestas feel more special, absence truly has made the heart fonder! We have had the chance to visit a few of those renewed festivals and fiestas during the last few months;  the Easter celebrations, June’s Hogueras in Alicante and recently the fireworks (Nit de l’Alba) in Elche. Each town celebrates in its own way but the expressions of community feeling, local pride and simple joy during each of these events has been beautiful to see and be part of.

However the summer is far from over and there is still time to share in one of our region’s most charismatic and colourful festivals: The town of Villena, Juan’s hometown, celebrates its annual festival of ‘Moros y Cristianos’ for the first time since 2019 from the 4th to the 9th of September this year.

Our Alicante region is known for its reenactments of the medieval battles between the Muslims and Christians who for 500 years fought for control of  the Iberian peninsula. The majority of these “medieval” festivals, particularly along the coast, are relatively recent inventions. However, in the valleys of the “Comtat, Alcoià and Alto Vinalopo” these reenactments and festivals have been taking place for many years. The official records of them date back more than 200 years but their origins are without doubt much older and they possibly grew out of actual celebrations by Christians at the time of the first “reconquests” of towns and villages.  The festivals of Moros y Cristianos held in the cities of Villena and Alcoy are the most prestigious of all of these historic reenactment festivals. This is due to both the long history of their festivals and the sheer spectacle which they both offer.

In Villena the festival is organised around historic associations that organise and march in the parades that are the centerpiece of the festival. There are 14 of these associations; 7 Christian themed and 7 representing Spain’s Muslim heritage. More than a third of the population of the town takes part in the parades. Each of the associations has an official costume, some inspired by old military uniforms worn by the Spanish army or even by classic Hollywood movies from the mid 20th century. There is also a tradition of designing new one-off costumes often of a quite spectacular nature, all proudly made locally. These bespoke customs are then show-cased during the parades  and become quite a talking point for the crowds, with each association trying to outdo its rival groups. Such is the reputation of Villena for its costumes that people from other parts of Spain attend to check what’s new and to hire these unique costumes for their own local celebrations. It’s a bit like ‘Fashion Week’ for Moors & Christians and the costumes are truly works of art and one of the highlights of the event!  With very strong local traditions of textiles, metalwork and shoe making, it’s perhaps not a coincidence that Villena and the surrounding area have developed an entire industry around custom made costumes for the historic Moors and Christian festivals that originated in this area of our province.

We think that the best parade to enjoy this spectacle is the night of the 6th of September. ‘La Cabalgata’ which starts at 9pm and finishes…. well, depending on how you look at it either very late or very early! The colourful street lights make the costumes shine,10,000 local people marching, groups of dancers, floats, Spanish horses and thousands of musicians fill the streets  with music, colour and joy. The festival is a great opportunity for the local community to gather and celebrate the city and its history. Visitors are very welcome and the city is keen to showcase the best they have to offer; their hospitality and know-how for food and locally produced products. Other than the big parades the week also includes non-stop events for all audiences and tastes. For those who love nightlife, there are live music events all over the city. We would particularly highlight the huge open-air clubs where you can dance all night, such as El Huerto de la Pona,  La Troya and La Guarida, these clubs, which are run by the associations, are themselves spectacular, often being built in the form of arabian palace gardens or full size spanish galleons!

The Villena festival of Moors and Christians traces its history back over 200 years, this year however will be special and we invite you to come and enjoy the return of one of Spain’s greatest fiestas!

If you are interested in visiting Villena in September, please check the program on https://www.juntacentral.com/programa-de-actos-septiembre/

or reach directly to us for more information, always happy to help!

If you are planning to visit the Villena festival, we’ll see you there! 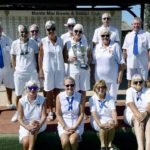 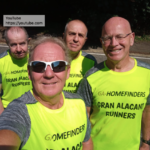