Out of the Frying Pan 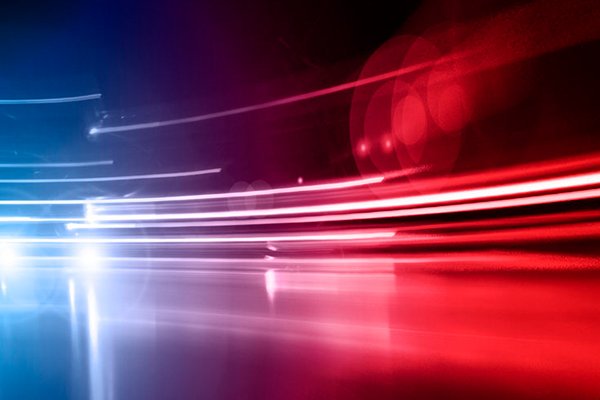 The sound of the sirens was growing louder. Please let them arrive soon he thought. He was trapped in the front seat of his car and only the occasional glimmer of moonlight enabled him to see his surroundings His head was still spinning from the events that led to his current predicament and his brief spell of unconsciousness was perhaps a blessing.

The fuel tank had been showing in the red, when he had stopped his car briefly, at a café to ask directions to the nearest petrol station. “Just a few miles to the west along the main road” the attendant had said. He set off at a steady pace, although, the twists and turns of the road meant he could not speed along as he usually would. As he had approached a well signposted sharp bend, the other car suddenly appeared on his side of the road. There was no time to consider options or even to apply the brakes. He simply turned the wheel and his car immediately left the road.

The steep bank was thick with bushes that slowed his decent but not enough to lessen the impact with the tree. “It’s not the speed but the sudden stop that hurts” was his last thought before the blackout. As he came round, he felt no pain. His vision was blurred and the darkness seemed to consume everything but he was able to move his arms and hands to reach the seat belt release. It was jammed. A brief moment of panic was overtaken by the elation that he was at least alive although he could not seem to move his right foot. He was slightly comforted by the lack of a smell of fuel but the lights were not working although he could see enough by now to notice the Air Bag had deployed.

The noise of the sirens was louder now and they seemed to have stopped moving. They must have arrived at the area where he had driven off the road and he was relived to think that they would be with him soon, because his right leg had begun to hurt. That was a good thing though. Pain meant that it was still attached at least and now some feeling was returning to his right foot. Trapped but not disabled. They were taking their time; surely they could see the marks he had left on the road or the disturbance to the undergrowth where he had gone off. Then he remembered he had not used the brakes. Everything was still fuzzy. Maybe the other car had crashed. He had no time to look in his mirrors to see what might have happened. That was it. They were dealing with the occupants of the other car first because they must be seriously hurt.

Then, almost complete silence. The sirens had been switched off. Muffled voices from the road, raised but not shouting. The emergency services were always calm in a crisis. They would be forming a search plan. Doors slamming now and the sound of engines starting. The vehicles were moving off and there was no longer the sound of voices, muffled or otherwise and once again he felt alone and engulfed in the darkness. He tried again to switch on the lights but they were, of course already switched to “on”. The concussion was gradually becoming less of a burden and his vision was improving enough to see a tiny glimmer of light from the radio. Although the signal was weak, the radio was, miraculously, still working. He had tuned to a local station before leaving the café and the evening news broadcast was starting. He reached over to turn up the volume so as to overcome the ringing in his ears but the first message brought back the panic.

“Two people were killed in what is believed to have been a hit and run incident tonight. Police are anxious to locate a red saloon car which was seen traveling west in the direction of the accident site. The vehicle was known to be low on fuel and road blocks have been set up. Anyone with information should contact the local police “. 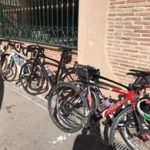 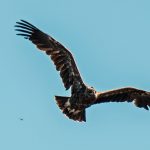