One Lump Or Two 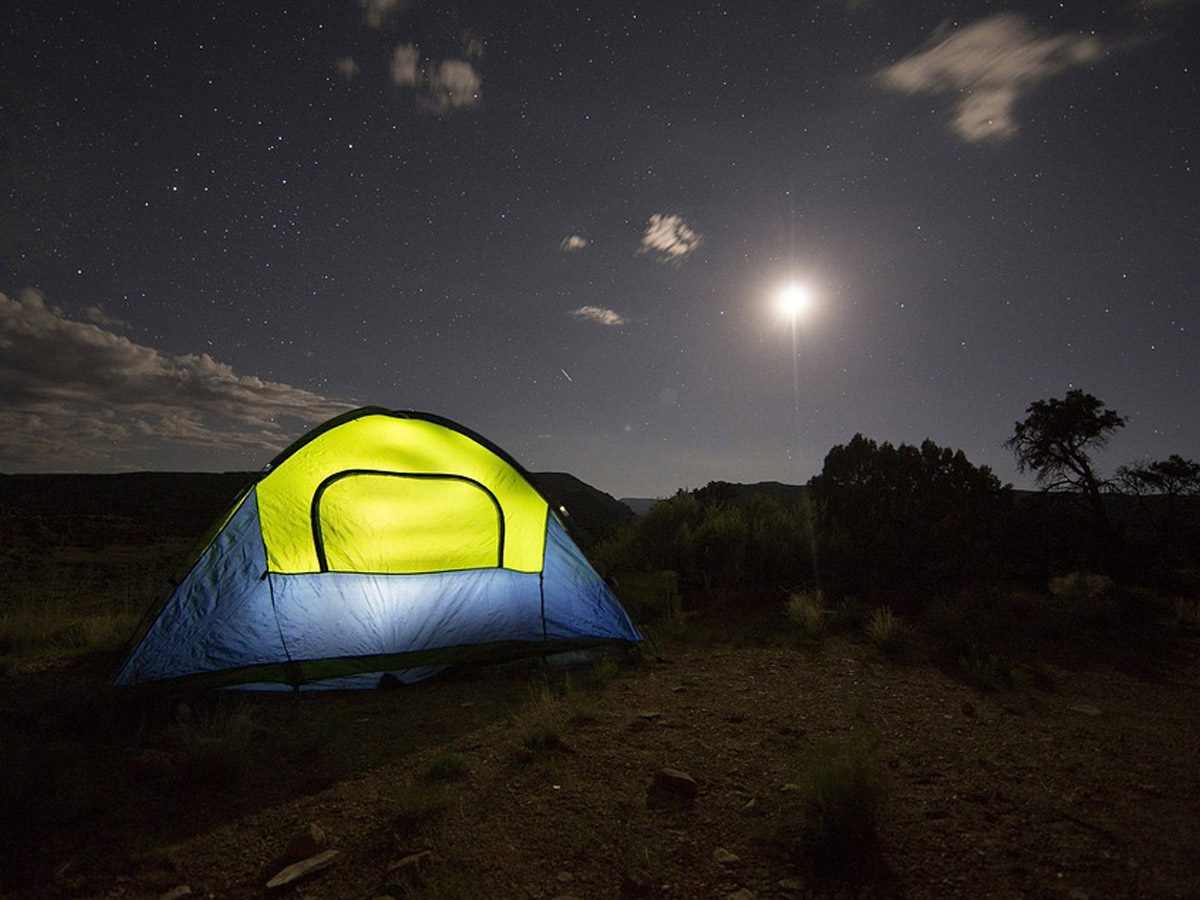 The sunlight was finally beginning to warm them. John and Sarah had been walking for most of the morning through the dense undergrowth of the natural forest. The tree canopy had protected them from most of the heavy drizzle which had persisted since the previous night, but it also blocked out the sun. As the canopy thinned, so they finally began to dry out.

They had set out the previous morning from the Chalet. They and their friends, David and Carol, had decided to take different routes on this final section of the challenge. John was sure that the best way over The Peak was to get the climb out of the way first, while they were fresh, and then continue along the route on more level ground and down-hill to their destination. John was more inclined to take the slightly longer, but more gradual route over the top, believing that a steady pace throughout, would be quicker. They agreed to differ, and so set off in different directions after an early breakfast on the first day.

The weather forecast was favourable, with light winds and only a slight chance of rain towards the evening. It was, however, only a forecast. The reality struck as John and Sarah struggled up the steep slopes towards the Peak. Progress was slower than anticipated and the rain set in well before they reached the top. By the time they did arrive at The Peak, darkness was settling around them and the hut was still an hour further on. Decision time. Camp out, in the darkness or press on, with the likelihood of getting lost and the possibility of coming to grief on the rough terrain. “If there is any doubt, there is no doubt. Play Safe.” They stopped in the shelter of an overhanging rock feature which they could just make out in the failing light. The rain had eased to a steady, fine drizzle and the rocks protected them from the cold wind that blew nearer the top of the climb.

Although they were not experts, they were well prepared for the overnight stop. John assembled the simple stove and set to, preparing a hot drink, while Sarah stretched out the waterproof sheet that would cover their sleeping bags. They both arranged the ties on the sheet to lift it clear of the sleeping bags and make sure the water ran clear of the sleeping area. Tomato soup and energy bars for supper. They wondered how their compatriots had faired and settled down in their sleeping bags for an uncomfortable night.

Dawn was still considering its future when Sarah woke and started to rise from the warm bag. John was awake but not yet stirring. The drizzle had eased, slightly. Eventually, the pair had tidied the camping ground, packed the kit into their rucksacks and prepared for the trek to the Travellers Rest. Even through the damp air, the view was spectacular. In the darkness of the previous night they had no idea that the scenery would be so beautiful. From their vantage point they could see down the long green valley, over the shimmering blue lakes and on to their destination. The woods ahead didn’t seem to be too daunting at first, but soon after they entered on the path, they realised they had chosen a route which was not well used.

Slowed down by the damp undergrowth, they were almost relieved that the canopy was holding back the rain but it was cold from lack of sunlight. As they finally broke out of the woods, the view was less glamourous but, in sight down-hill and over a long green pasture, was the Travellers Rest. It was late afternoon when they finally arrived at the entrance to the garden Tea Rooms. They stopped together, in surprise. David and Carol were seated at a table apparently in great spirits and enjoying afternoon tea.

Sarah was first to speak. “How on earth did you manage to get here looking so good? We got soaked. Did you make it to the Hut?”

Carol was the one to reply. “Not at all. When we saw the weather closing in, we decided that discretion was the better part of valour, and turned back to the Chalet. We were up late this morning, just in time to catch breakfast before they cleared away and then took the number fourteen bus. It stops just down the lane. We’ve nearly finished afternoon tea, but there is still some in the pot. Shall I pour? Milk and sugar?”

Tourist Info May 2018 Previous
Cachopo Next 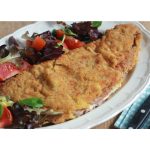