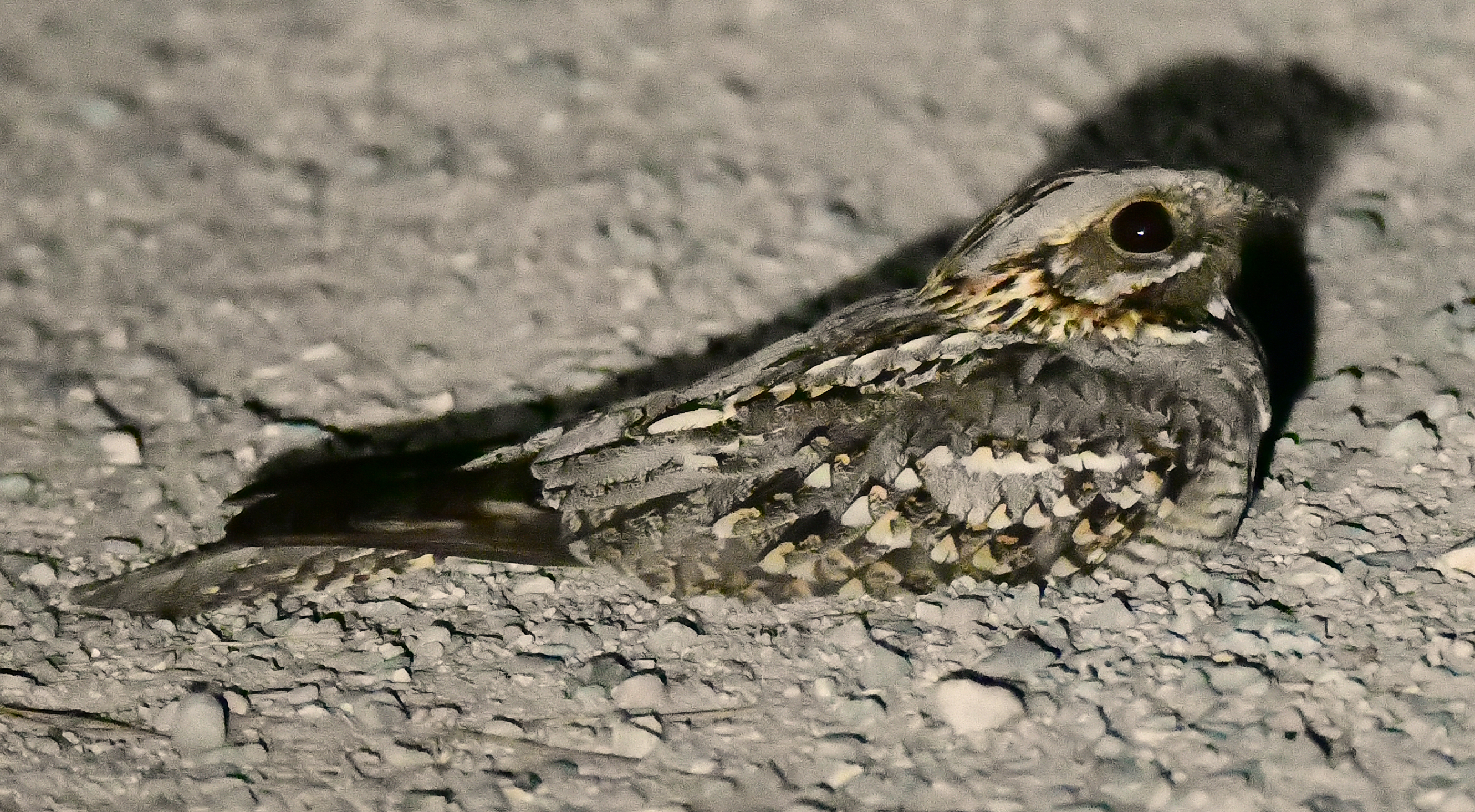 I don’t really recommend the summer months for wildlife watching, it’s all too uncomfortable and there are much better things to do! It can become very unpleasant to be out in the midday sun (accompanied by the odd mad dog) and besides that, most birds will be seeking the shade and making themselves difficult to see.

But perhaps you can fit in a short evening trip to see something quite unusual, in fact it’s a somewhat mysterious bird which few people know about – and our corner of Spain is a very good place to find them during the summer. And best of all, you don’t have to risk sunburn to see it.

If you go along the N332 south of Gran Alacant, you will have seen a signpost to the east pointing to the Faro del Cabo de Santa Pola – the Santa Pola lighthouse road. You may have already gone along this rather bumpy track to see the Skywalk, or the paragliders as they launch themselves off the cliff edge. An interesting day out, but for birdwatchers an even more interesting site, because of the presence of Nightjars. You need to visit just as the sun goes down, and watch the skies until it’s completely dark.

There are two species of Nightjar in Spain, the Common or European Nightjar, and the Red-necked Nightjar, and both are found in this area. The best way to separate them is by their calls – the Common Nightjar has a call which is a low continuous “churrrr”, sounding a bit like a two-stroke engine going through two gears. The Red-necked Nightjar has a repetitive call “Ky-tock, Ky-tock” which can also go on for a while, and both species perform ‘wing-claps’ as they fly, a bit like a pigeon does when it takes off.

The Red-necked Nightjar is slightly bigger – it is very difficult to separate the two species in flight in low light, but the Common tends to fly lower to the ground, in and out of the pine trees with it’s wings in a V shape. The Red-necked flies higher, over your head and with a slower wing beat. They have a very similar plumage, but the Common has black leading edges to the wing which you may pick out if the light is not too bad. Both birds feed on night-flying insects, and rest up during the day, either on the ground or on a tree branch, where their cryptic colours make them almost impossible to see.

The best place to see them is from the car park just to the east of the lighthouse, and some birders recommend that you wave a white hanky in the air at dusk to attract them – I’ve never tried it, but it may work for you!

But my top tip is – when there is no light left in the sky, and you decide to return home, drive slowly along the bumpy track and watch the ground in front of you – my picture is of a Red-necked Nightjar just sitting on the road in the dark. The theory is that they are taking up the residual heat of the day from the road, and if you approach slowly, they will stay still and you can get a good view of them in your headlights. 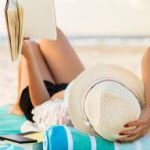