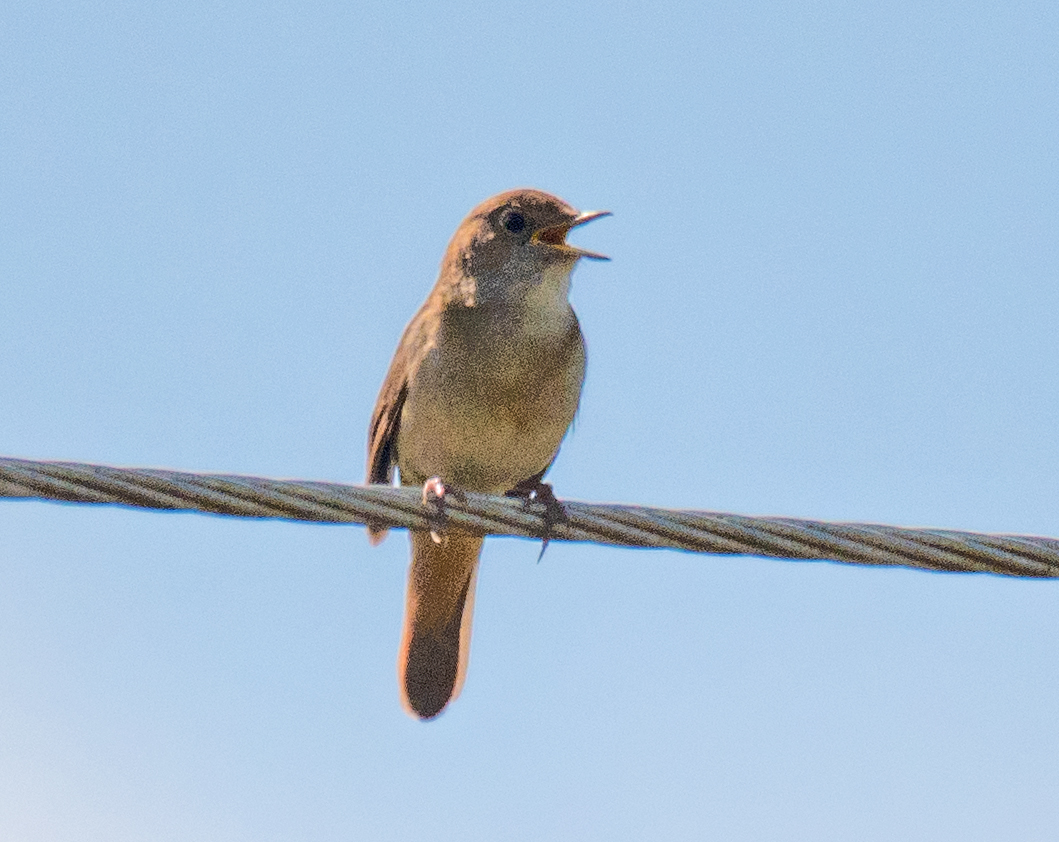 Each time I visit Spain, it is clear that changes are taking place. Every visit has its star birds for me – I see lots of one particular species, but on the next trip they are hard to find. This spring has been no exception, and I will be remembering it as the Spring of Nightingales; they seem to be everywhere this time around, and there have been at least two singing males in the Clot by the main pool. It was quite an experience to spend my first evening in Gran Alacant at the end of April down at the Carabassi bars checking my e-mails (as usual my home internet was on the fritz), and hearing the wonderful sound of these birds in the depths of the Clot.

Nightingales are famous for the variety, richness and power of their songs, with an estimated 200 or more phrases, the most famous of which is a rising crescendo of “piu, piu” sounds. By the time this article appears, you will probably only have a few weeks to catch the song – by the middle of June most of them will fall silent and one of the greatest sounds in nature will have gone for another year.

So is it a good idea to look for them? What do they look like?

Well the bad news is that they are very hard to see. They spend most of their time in deep undergrowth, advertising their presence only through their song. Most people who manage to see one are extremely disappointed – it is a very plain brown bird with cream underparts, looking a bit like a Robin but without any bling. Most unusually, I managed to catch this one in my photo out in the open at the beginning of May, not my best shot but it was probably the only opportunity I will have this year.

Nightingales are migratory birds, arriving here in April from their wintering grounds in sub-Saharan Africa, and returning from the middle of August. They feed on insects and their nest is built deep in the undergrowth, often actually on the ground or a foot or so up in a low bush. They favour overgrown areas near water, a good place to look (or listen) for them ias along river beds.

Spain holds an excellent population of these secretive birds, but the situation for Nightingales back in the UK is pretty dire. There has been a fall of nearly 90% in the numbers, in part due to habitat loss in the Southeast of the UK, where the birds are right at the northern edge of their range. They need thick, untidy cover, which of course is unacceptable to County Councils who insist on neat and manicured parks and gardens, and the unrestricted spread of deer which munch away at the undergrowth.

So slowly we Brits are losing one of our iconic birds, and it is just as well that Spain provides a good home for them, with a thriving population! 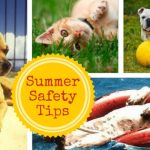