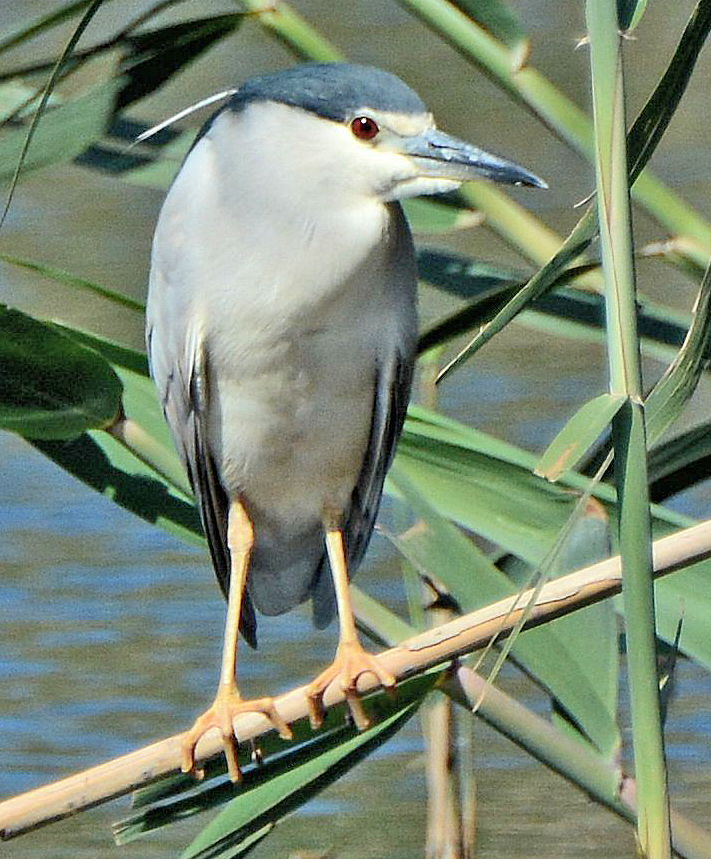 Last month I told you about the breeding success of the Great Crested Grebe, a bird not usually found in the Clot, but due to the improvements in the water system, it has made a successful appearance. It would now seem that yet another bird has found the area much to its liking.

The Night Heron (or Black-crowned Night Heron to give it its full name) used to be an occasional visitor to the Clot; I usually had four or five sightings each year, but in July this year my good birding friends Bryan Thomas and John Edwards had views of two adult and four juvenile Night Herons from the new hide in the Clot, which more or less confirms that breeding has taken place this year.

Night-Herons are small herons with rather squat, thick proportions. They have thick necks, large, flat heads, and heavy, pointed bills. The legs are short and, in flight, barely reach the end of the tail. Adults are light-grey birds with a neatly defined black back, black crown and bright red eye irises, as seen in my photo, while young birds are brown with large white spots on the wings and blurry streaks on the underparts.

They often nest in groups deep in the reedbeds that include other species such as herons, egrets, and ibises, and this can occasionally lead to some confusion on the part of the Night Herons – they will brood any chick that is placed in its nest, being unable to distinguish between their own offspring and nestlings from other parents. Young Night-Herons leave the nest at the age of 1 month but cannot fly until they are 6 weeks old. They move through the vegetation on foot, joining up in foraging flocks at night.

So why the name Night Heron? They prefer to hunt at dawn, dusk and during the night; it is thought this behaviour has evolved to lessen the competition between themselves and other heron species. They are opportunistic feeders, often standing motionless by the water waiting for prey to come within reach, but they have also been observed to engage in bait fishing; luring or distracting fish by tossing edible or inedible buoyant objects into water within their striking range – a rare example of tool use among birds.

Night Herons are among the most widespread of the world’s birds, being found on every continent apart from Antarctica (they get quite close, with colonies to be found on the Falkland Islands) but in Britain they are fairly scarce – usually a few records each year, with breeding only confirmed in 2010 and again in 2017. Global warming may induce these birds to become more regular in the UK, but for now you can enjoy seeing them right here in the Clot! 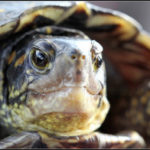