Music to the ears 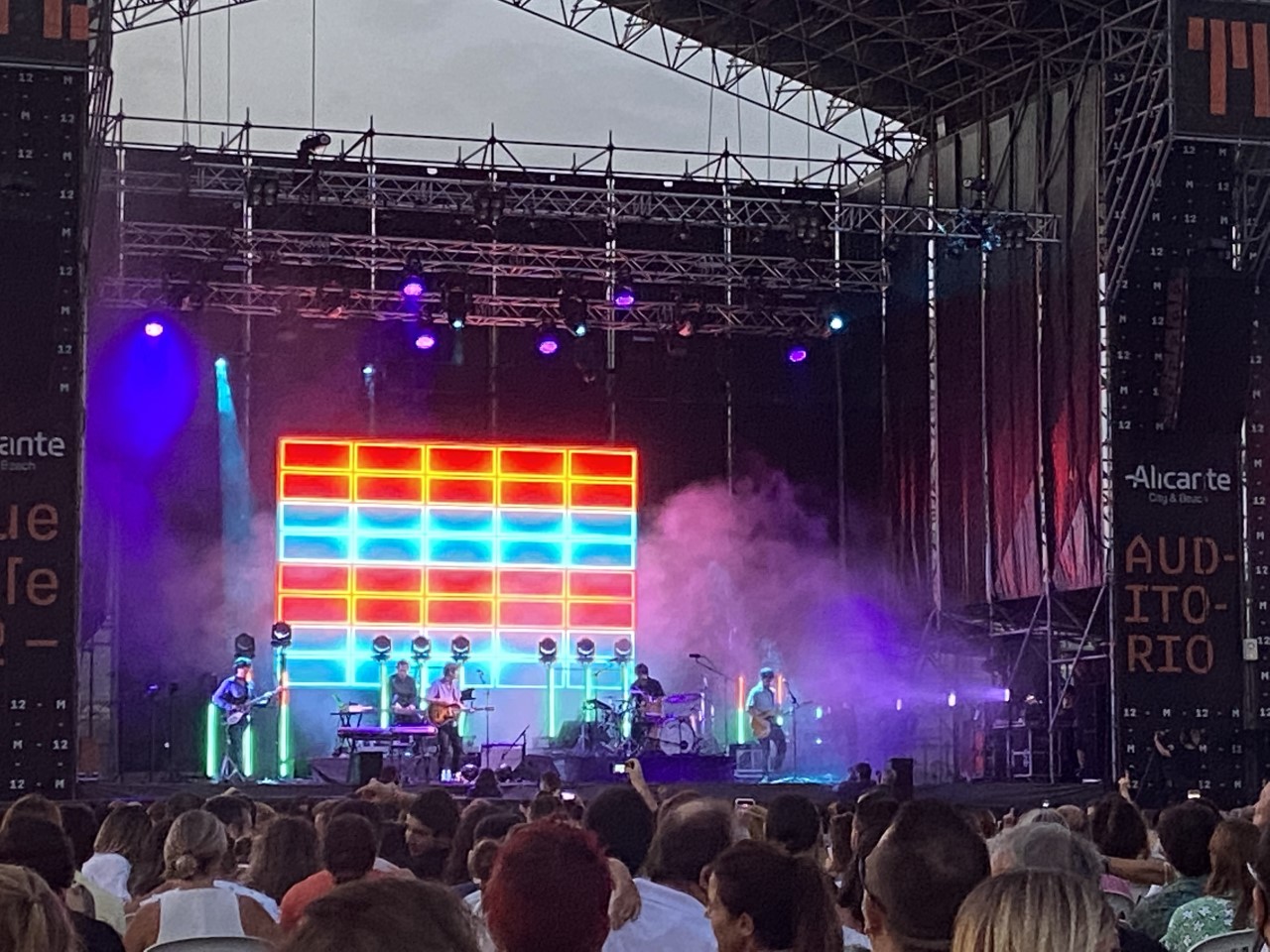 Live music is one thing that has been most missed during the pandemic period. That special  experience of being in an audience when musicians and performers work magic from thin air has been denied due to the health emergency. Obviously it will be a while yet before we can gather together rubbing shoulders in crowded basements or rooms above bars to hear bands; however some musical life is returning to open air and socially distanced venues. We took the opportunity to experience three concerts held at Muelle 12 in the Alicante Harbour.

The Muelle 12 venue by Grupo Marcos is a large temporary open air concert stage built on the quayside opposite the Volvo Ocean Race sailing museum at the farthest end of Alicante harbour. The venue is one of a number of open air summer venues in the outer harbour including restaurants, pop up bars and a night club. This music venue is holding a programme of concerts throughout the summer held in a carefully distanced and well run atmosphere. The venue is adjacent to a large bar and food area where it is possible to enjoy a drink and street food meal before or after the concerts. The concerts are naturally all seated due to the current health restrictions.

The first concert we attended was Juan Perro. He is one of the grand old men of Spanish popular music, having been part of the famous “Movida” scene in Madrid in the years immediately following the end of the dictatorship. Formerly a rock musician and member of the band Radio Futura, his current work is heavily influenced by jazz and cuban beats. He created a layered and joyful soundscape perfectly suited to a summer Sunday evening. The respect and affection in which he is held was evident from the audience’s reception for him and his band. The evening was a real pleasure and it was special to see one of modern Spain’s musical heroes leading the way back to live performance.

We loved the experience so we booked a second concert, this one was a more contemporary affair: Lori Meyers are one of the biggest rock bands in Spain and have toured all over the world to great acclaim, including extended recent tours of the US. The band, who originate in the Granada region, are masters of melodic indie influenced rock and put on a show of one storming song after another to the audience’s obvious delight. Tracks such as  “Siempre brilla el sol” and “El tiempo pasará” brought the crowd to its feet, requiring reminders by the venue stewards to remain seated and observe social distancing. There are few things to compare with a great band at the height of its powers and seeing Lori Meyers hold an adoring audience in the palms of their hands was a reminder of how much life we have all foregone in the last eighteen months.

The final concert of our trio of visits to the stage at Muelle 12 was a band called Viva Suecia (Long life to Sweden). This concert was unexpected, a good friend had some spare tickets and we got the call at the very last minute. After two great concerts we did not hesitate to accept the invitation, drove over to Alicante and enjoyed a great concert. Despite the name, this band has no connections with Sweden, the band is actually local, most members are from Murcia with connections to Alicante so there were many loyal fans singing along to every tune. Once again, the music, the venue and city of Alicante delivered an unforgettable musical evening.

The joy of seeing and hearing live music was greater than we had expected; the anticipation of the show, being amongst a crowd of strangers, being carried along by music without conscious thought, the observing of the familiar rituals of a music concert such as a late start and  extended encores, all of those things that make live music a uniquely special thing were present at these concerts and we recommend everyone to make an effort to start seeing live music again.

The artists and venues need our support and we in turn need to remember why, despite being “only rock n’ roll”, we like it more than we sometimes admit! 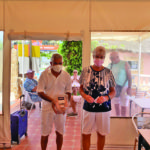 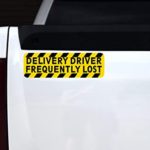