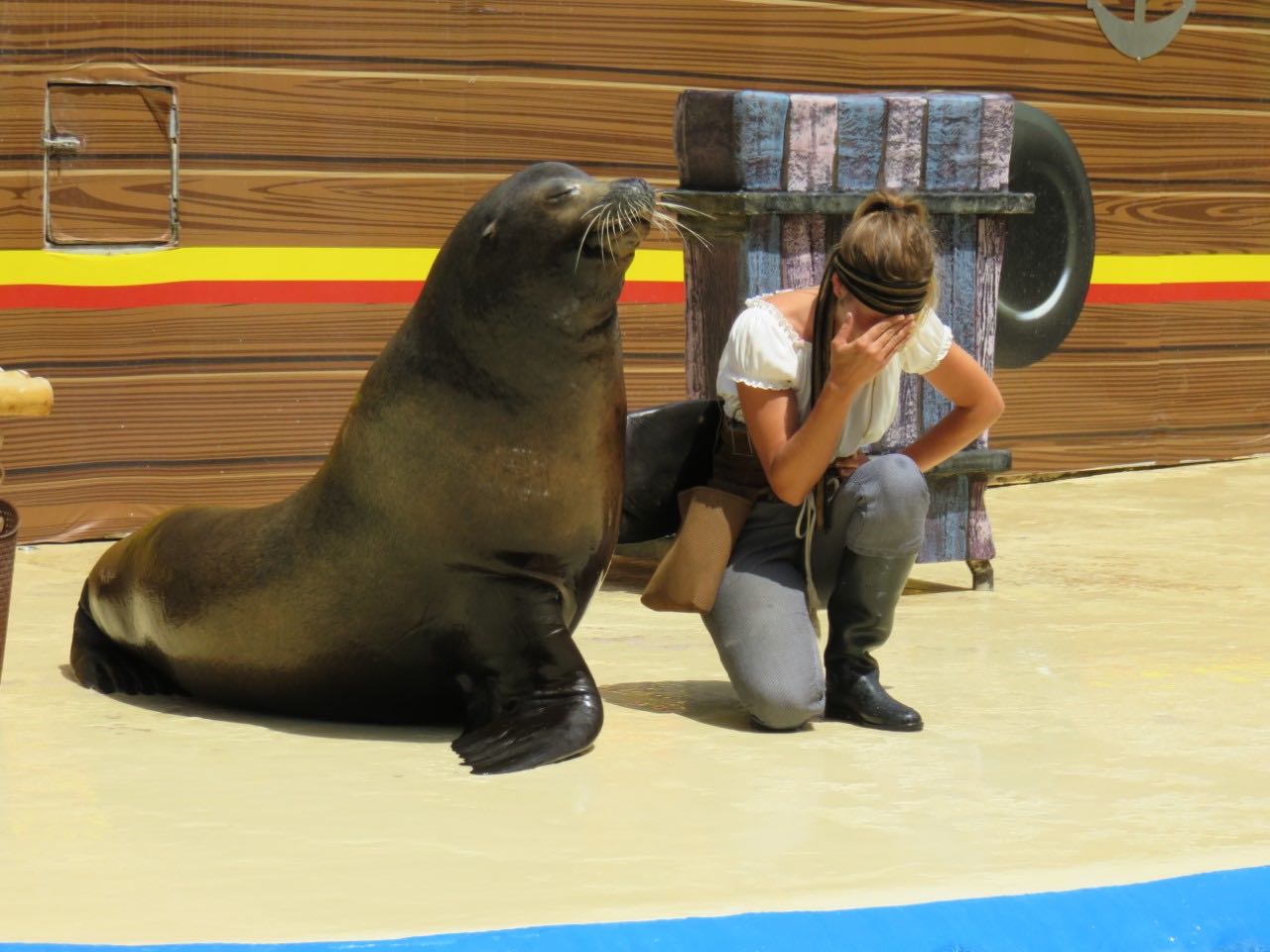 During the heat wave in June we met up with some friends who were holidaying in Benidorm and decided to go to Mundo Mar which is an animal park that is located next to Aqualandia and takes about 45 minutes to an hour to drive to from Gran Alacant.

When you first enter the park there are a number of animal enclosures where you can see Flamingos, Giant Tortoises, large birds, Armadillos, Meerkats and Penguins. It was great to be able to get up and close to these amazing creatures. Due to the terrain, the pathways through Mundo Mar are sloped but not too steep.
There are many different species of Lemur who are so cute with their super long fluffy tails. These are one of the animals that you can pay to have your photo with. There are also 3 different shows that you can enjoy, a Parrot show, a Sea Lion show and a Dolphin show. They are all on twice throughout the day and are in both Spanish and English.
The Parrot show takes an unusual format as everyone sits at tables instead of in rows and it uses cinematography to help tell the story of the different parrots from all over the world. It is a really good show as the parrots fly over the heads of the crowd and are constantly moving around which makes taking pictures hard, but is really great fun to be a part of.
If you arrive to the Sea Lion or Dolphin shows early you are able to queue for the opportunity to have an official picture taken. They both have some shaded seating and the Sea Lion show is in the form of a story involving Pirates, treasure and members of the audience. It is really fun but prepare to get wet if you sit in the marked “splash zones” which are also at the Dolphin show. These beautiful mammals are fascinating to watch and in the show kids can sit in boats that the Dolphins pull along and jump over. It was really nice to see the bond between the Dolphins and their trainers.
There are some beautiful flower displays and statues dotted around and as you meander through the park you are often treated to a refreshing mist of water, which definitely helps to keep you cool. There are refreshment areas with vending machines, restaurants, picnic areas and a large play zone with zip lines, slides and secret walkways.
Animal experiences allow you to become a Dolphin and Sea Lion keeper for the day, swim with Sea Lions, have a whole day animal experience which includes swimming with Sea Lions or take part in a Dolphin experience.

The Sleeping with the Dolphins experience is for
kids between 6 and 11 who enjoy an evening of activities before bedding down with these amazing mammals. In the morning they get to feed some of the park animals and attend the shows. There is also a Summer School from July to September.

Although there are a lot of things that you can do at Mundo Mar, if you decide just to go around the park and see the shows, you can be finished by the early afternoon which gives you time to hit the beach, or pop next door to Aqualandia for some water park fun.

If you do not have a car, you can use a special bus service that has pick up points and ticket sales around Gran Alacant. I strongly advise that you look at the prices available online or use the discount vouchers that you can find at the airport, petrol stations and shops. Generally these work out cheaper and you can still use the bus/coach service and just pay to go to Benidorm. This bus also stops at Aqualandia, Terra/Aqua Natura, Terra Mitica and Benidorm town. 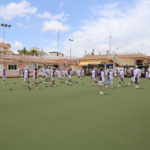 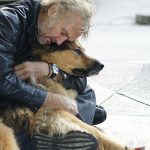