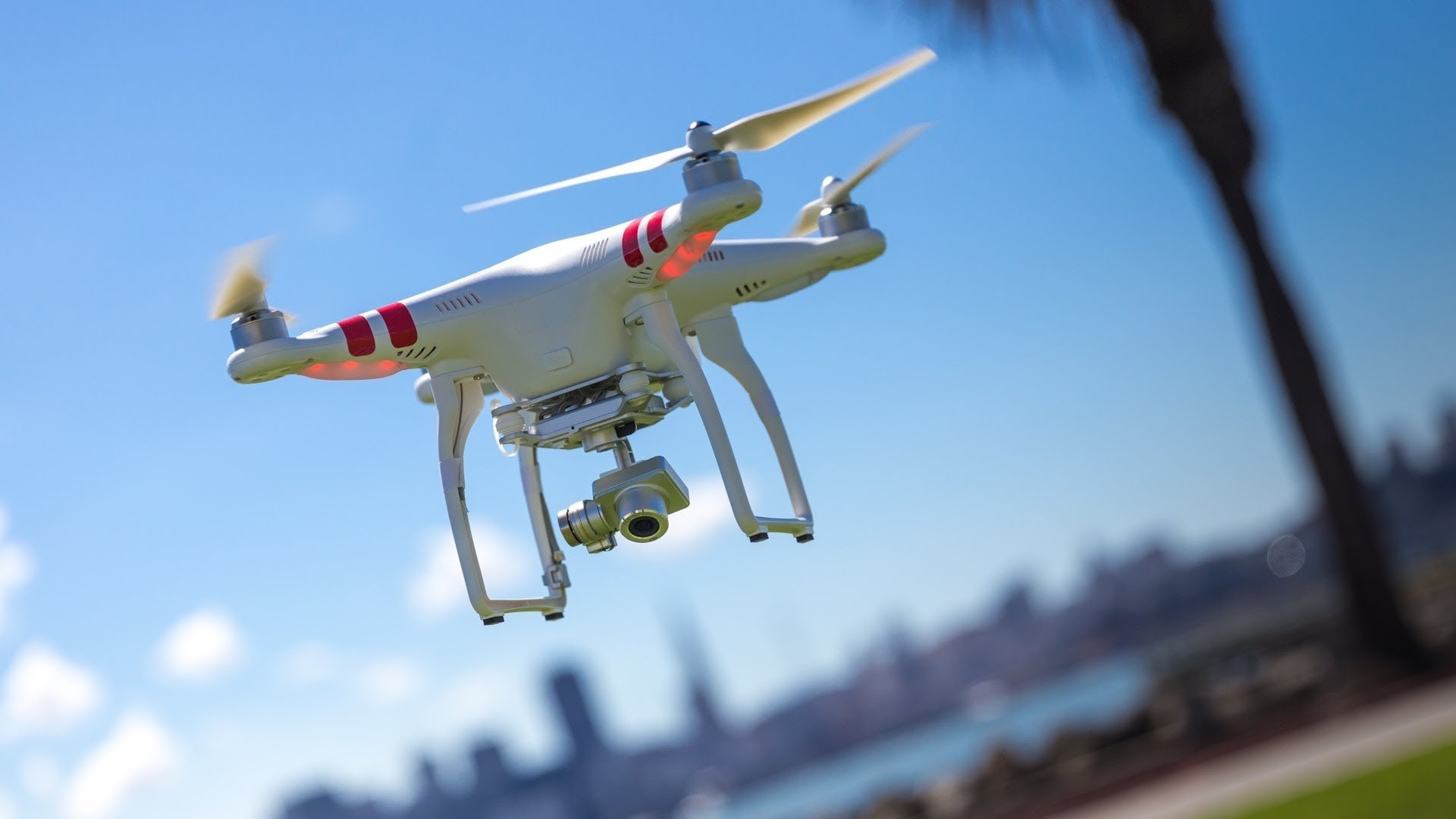 He smoothly manipulated the controls to bring the device to a stop. It now hovered, completely stationary in the gentle evening breeze. The camera slung under the Drone was a very high definition effort, giving crystal clear images despite the falling light conditions. It was equipped with special night lights and a most sophisticated stabilising system to ensure the steadiest of pictures which he now watched on his control screen. Unlike domestic toy Drones, this professional machine was almost silent and benefited from sensors and detectors that ensured it would avoid coming into accidental contact with trees, wires and other obstacles, thus enabling the operator to concentrate on the task in hand.

In his younger days he had played with toy Drones, making them swoop and turn with ease, almost feeling part of the machine while he stood firmly on the ground. The many hours he spent immersed in the games he played on his computer, destroying all before him, and barely recognising the differences between cyberspace and reality, had given him a sharp edge to his personality. His instinct and almost fanatical immersion in the games and Drone flying had given him the eye hand co-ordination skills which now placed him at the top of the list for a Professional Training Course for Drone Operators.

Stage one of the course concentrated on his ability to control the larger, more sophisticated devices, his spatial awareness, ensuring that he could recognise where the Drone was in relation to its surroundings and general manoeuvring to bring the device back to land on the pad near his feet. Then there were on-line training lessons detailing the legal and safety issues concerning operating Drones in crowded areas and near Restricted Zones such as airports. It was tedious but, as the pass mark for the examinations was 100%, he gave his undivided attention to the lessons and made the grade. He was now qualified to operate in the Drone in open spaces and away from centres of population.

The scenes on television showing life on the plains of Africa or overviews of the beauty of the countryside were not what he had set his sights on. He was much more interested in life in the places where he could interact with people. Maybe sports events, crowd control, or perhaps helping to find missing people or even chasing round after suspects on the run.

Tonight he was close to that. The academic part of the training course had ended with a full discussion on the ethics of using Unmanned Arial Vehicles, or Drones, to seek out and destroy targets of interest to the Authorities. Was it morally acceptable to target someone from the safety of a remote location? The final practical phase of training was now active. The task was to find, identify and shoot five figures that were hidden in an area of houses in a small housing estate. Moving the Drone out of the hover and easing it round the side of a tall stand of trees at the end of a long garden, the first figure came into view. Reactively drawing into the hover again, he studied the image on his control screen. It was exactly as described; partly concealed by a short screen of bushes but unmistakable. Tall, straight and with a small protrusion at the top that looked a bit like a peaked hat. He steadied his breathing and took the shot that captured on camera – The figure 1. All he had to do now was search out the other four figures and take their photographs. He would then be entitled to a full operators’ licence, enabling him to take his Drone into built up areas and housing estates.

Although his original objective was to carry out surveillance for missing persons and people on the run, the thought of spending his days discovering the grim and gruesome, had gradually lost its appeal. There was much more money to be made peering into people’s gardens and enclosed areas, locating illegal and undeclared building work or improvements, on behalf of the local council. That would be his career; helping the authorities to bring in the taxes.

This is a work of fiction. 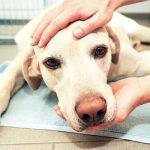 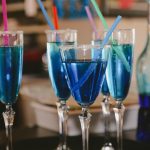