More adventures in Murcia – A river runs through it! 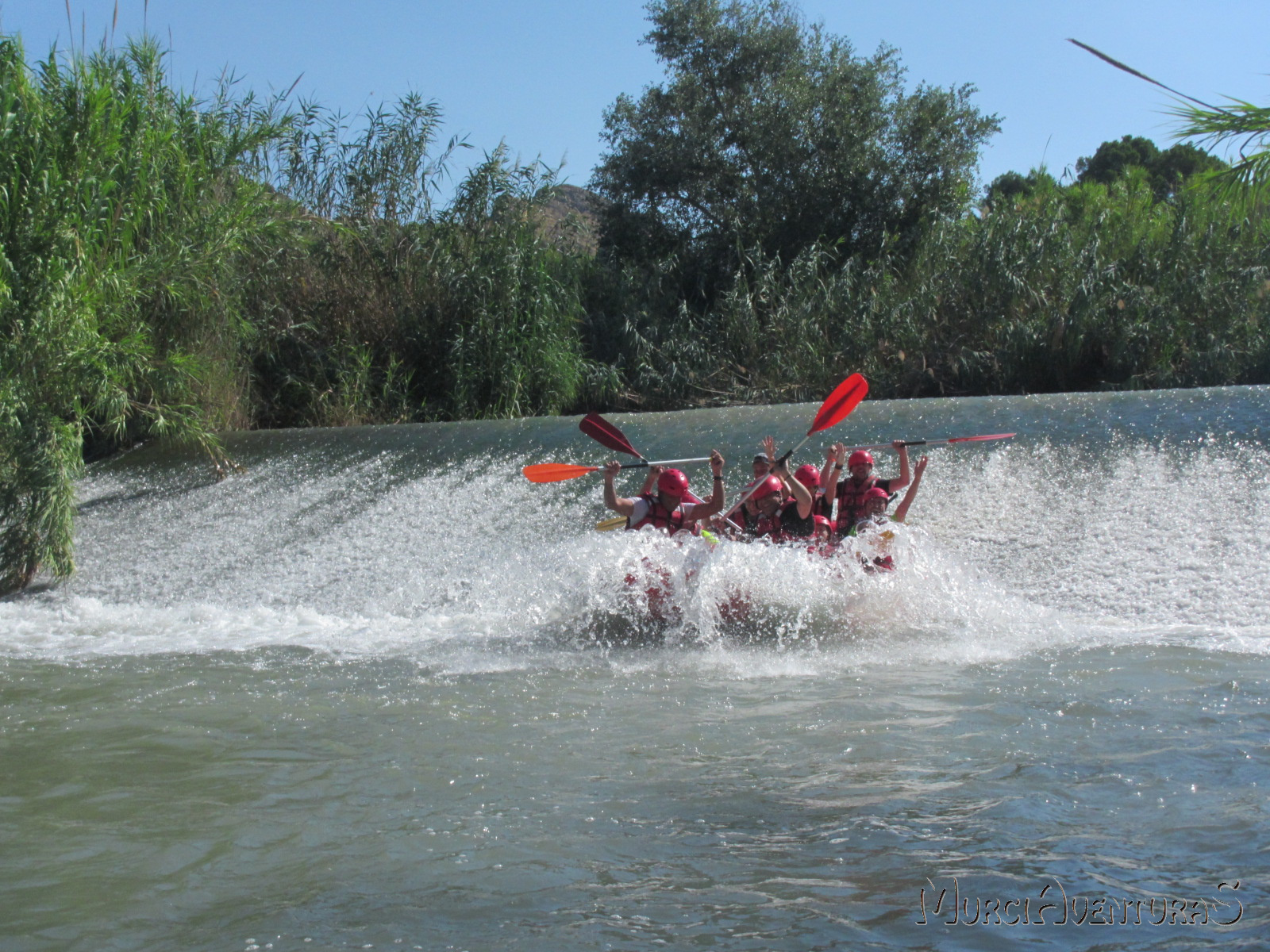 The River Segura in Murcia is the base for some of the most extensive river rafting opportunities in southern Spain. In the city of Blanca there are several businesses offering guided expeditions down the course of the river. We assembled a group of  family, friends and neighbours from Juan’s hometown and met on a Thursday morning at MurciAventuras to take to the river.

Dressed in bathing costumes with life jackets and helmets provided by the rafting company we were driven 14 kms upstream and gently launched in a flotilla of inflatable expedition boats, each one steered by an experienced guide. Taking it in turns to paddle we then explored the lush river valley of the Rio Segura. The river varies in width and flow with places to stop and swim followed by faster sections including a couple of weirs. Jumping the weirs in an inflatable boat was quite an experience – even accompanied by our highly experienced guides it is an adrenaline rush not normally experienced in everyday life!

However, the greatest pleasure was to be had gently paddling or just drifting along the  waters, ducking under overhanging branches and looking up at the riverside towns and villages as we passed by. The guides showed their mischievous side by encouraging battles of splashing between the boats and soon we were all soaked through, actually a very effective way to cool off in the heat of late August!

Half way through we stopped to pull the boats onto the river bank and have a snack lunch provided by the rafting company whose vehicles had followed us along the route.

This direct contact with one of our local rivers (the Rio Segura meets the sea at Guardamar) reminds one of the crucial importance of these precious rivers in our region of Spain. The Segura valley is a ribbon of green snaking through the otherwise parched landscape of Murcia. People have always treasured it for the life it brings. The previous inhabitants of Jaén, Albacete, Murcia and Alicante provinces carefully utilised its waters through schemes of irrigation channels, water wheels and storage tanks. In the 19th and 20th centuries came the building of dams and industrial pumping to spread its water more widely whilst also generating electricity. Now our generation of inhabitants is entering a new age of potential scarcity of water, with disputes already arising in parts of Spain about water rights and priorities of usage. Spain is a world leader in the usage of “drip” systems of agricultural irrigation but other areas of life still have a thirsty consumption of water; how many of us have looked at Spanish golf courses and wondered at the lunacy of a Scottish sport played under Iberian sun!

The decade long crisis currently being experienced in California where entire towns and counties are now deprived of drinking water should be a warning of how fragile life here in our own “Alifornia” may prove to be if we don’t start to consider how we use and abuse our water in this time of climate emergency.  A day spent messing about in boats on our local river may become a forgotten pleasure in years to come if we are not careful.

For the time being however the Rio Segura offers a watery paradise for those brave enough to strap on a life jacket and clamber aboard an inflatable boat. We massively enjoyed our day on the river. Swimming, splashing one another and rushing down river weirs may seem an odd way for adults to spend a day out however it unlocked the simple pleasures first experienced as a child that one never really grows out of! We recommend a day river rafting to anyone wanting to explore our local area or who simply wants to unlock their inner juvenile!

Take a set of bathing costumes and swimming shoes as well as a change of dry clothes, there are changing rooms, showers and lockers at the company bases in the town. The firms offer a range of different expeditions and day packages of different durations and price levels. 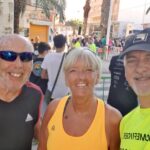