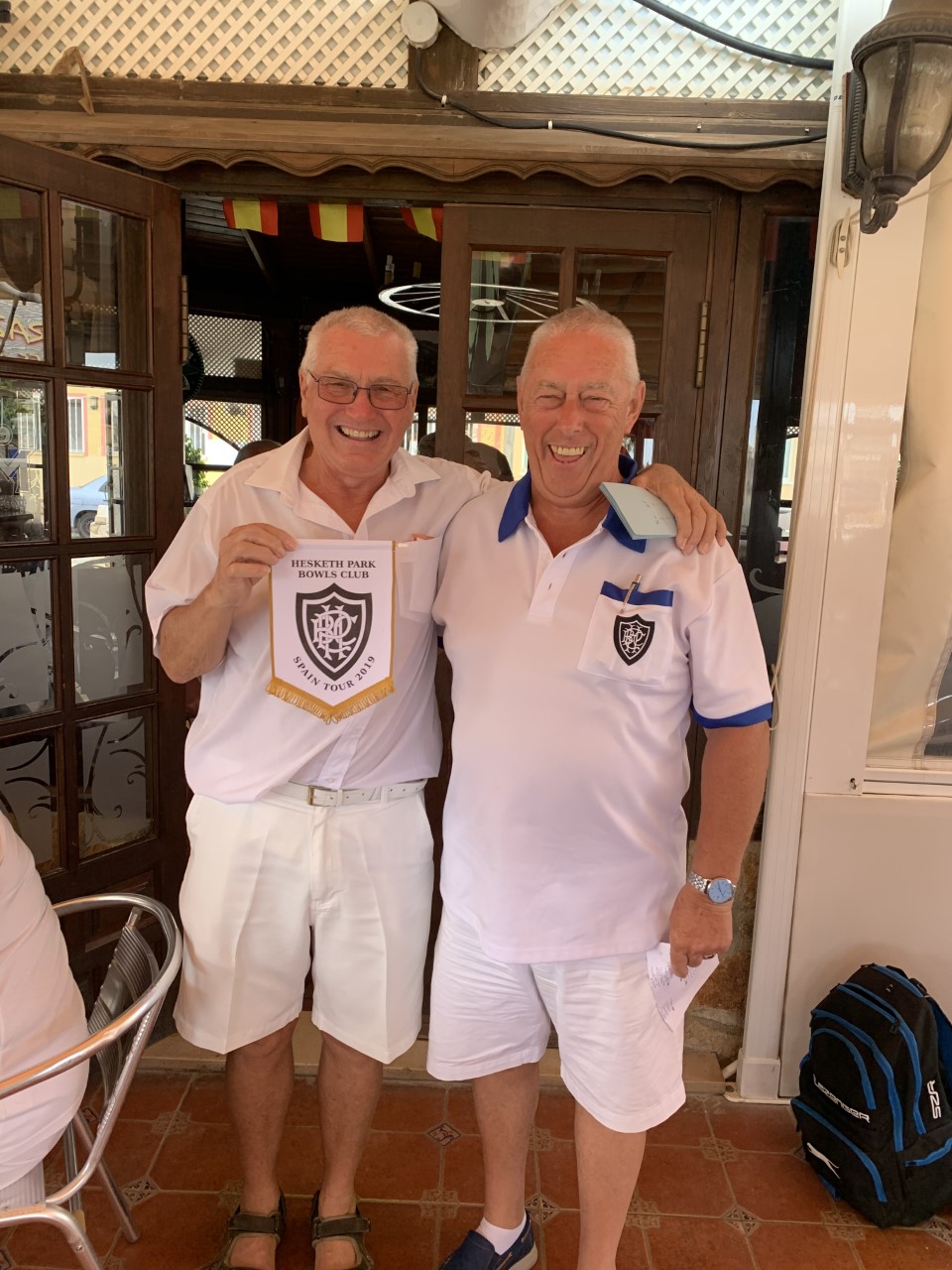 CLUB TRIP TO CUENCA
September 24th – 26th
The three day two night trip to Cuenca was thoroughly enjoyed by all who went. It was well organized with excursions every day. On the afternoon of arrival we had a guided walk around Canete which was the village where we stayed.
On day two after the excursions we all enjoyed a fabulous barbecue (some of our members assisted in the kitchen), the wine flowed followed by music and dancing. The day was a great success.

In the evenings after dinner the wine continued to flow and we all enjoyed more music and dancing. On the way home we called in to Las Lagunas and then the city of Cuenca. Another successful trip organised by our social committee, a big thank you to the committee from all our members. 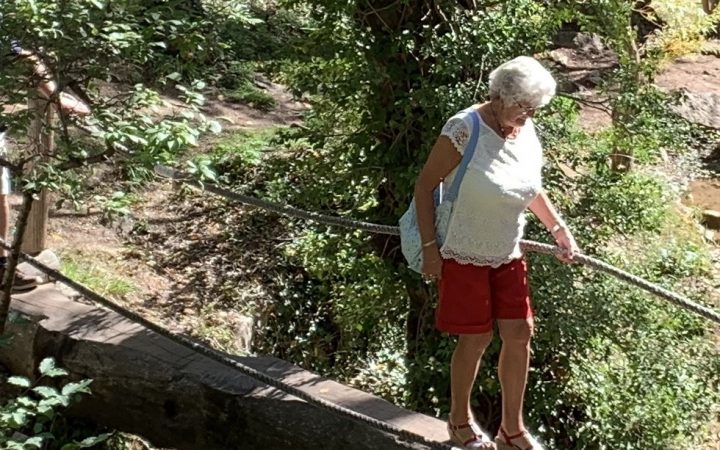 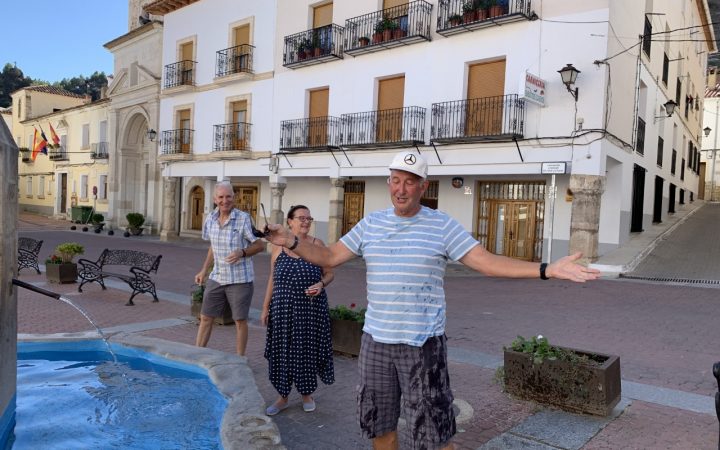 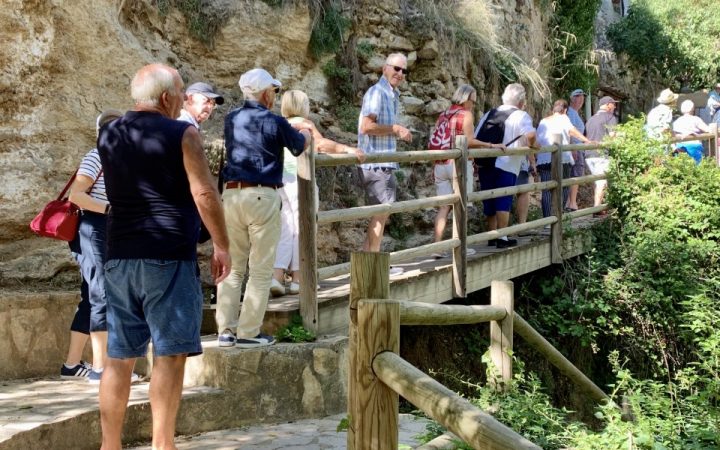 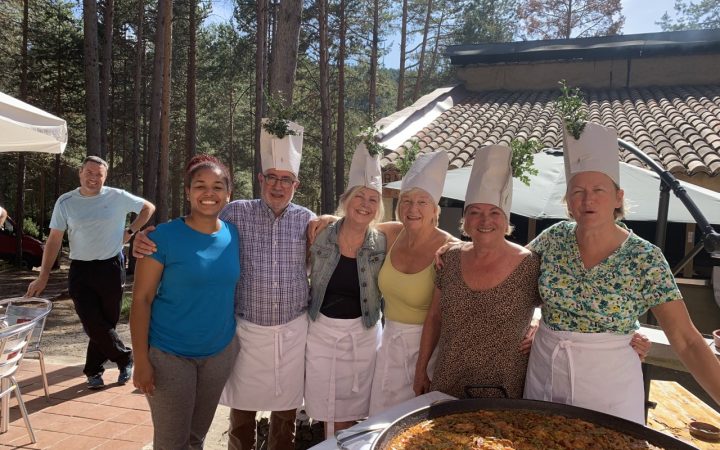 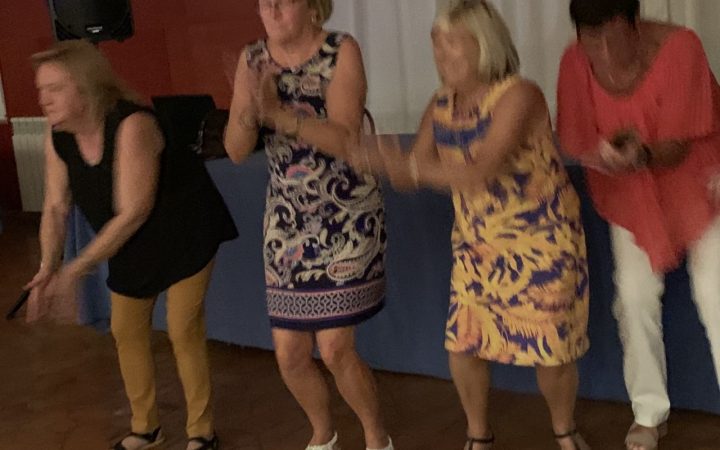 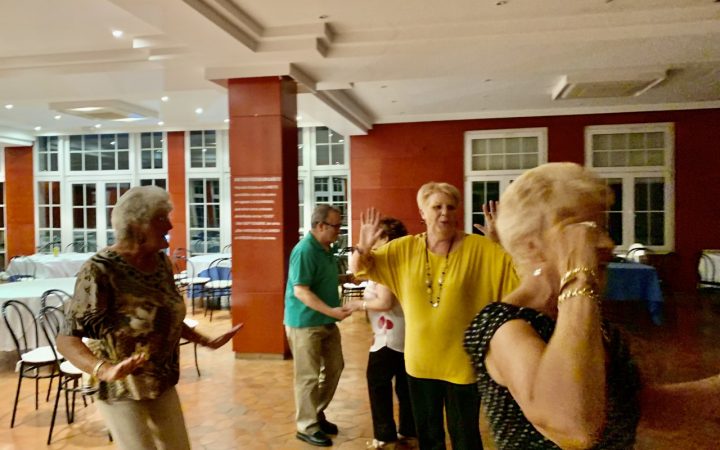 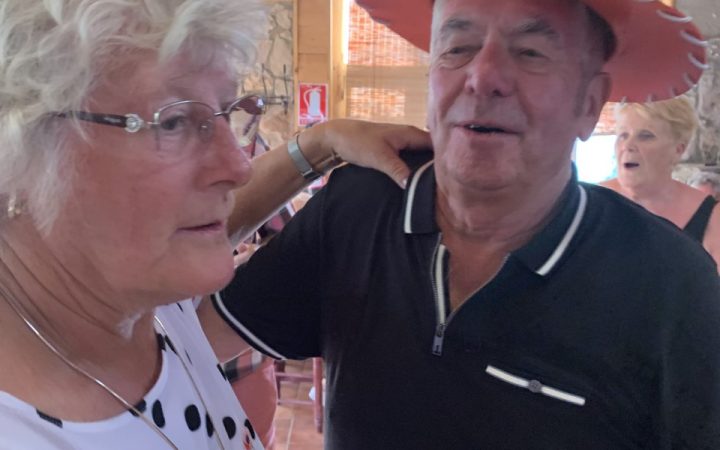 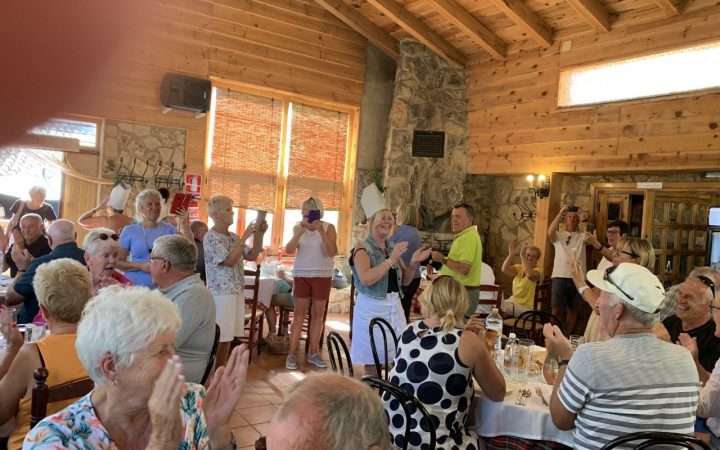 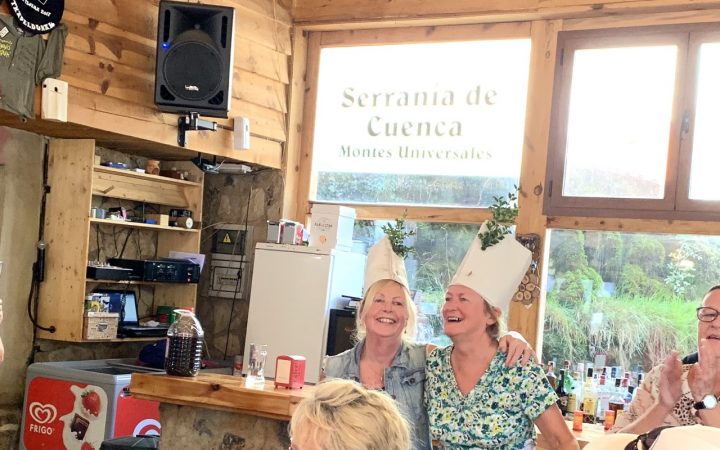 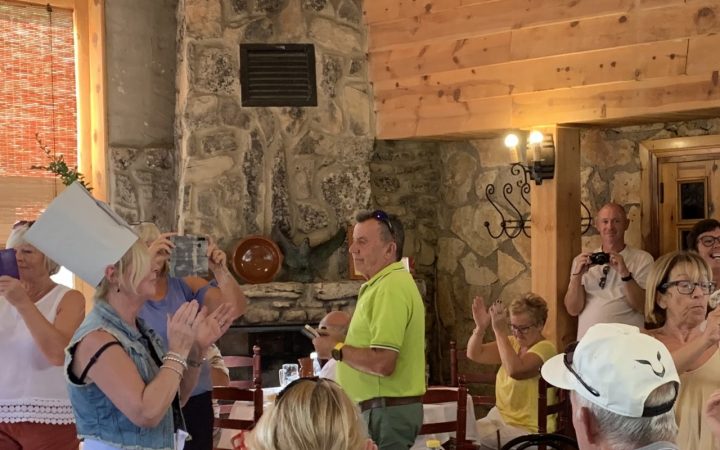 CHICKEN RUN
Sunday 29th September
Before the competition started we held a spider competition in aid of the flood relief. The winner was Colin Bedford and the runner up Bill Winterburn. Forty four members took part in the competition, as it was another very hot morning we played two games of seven ends. After a play off Sheila Roberts won the ladies chicken and Alan McGinn won the men’s. The eggs were won by Janet Gatwood and Paul Dodd. Thank you to Gina and Steve Hindle who donated the chickens and Joan and Chris Harding who donated the eggs. All monies from the chicken run plus donations went to the flood relief fund. The total was 270 euros a big thank you to all who participated and donated. 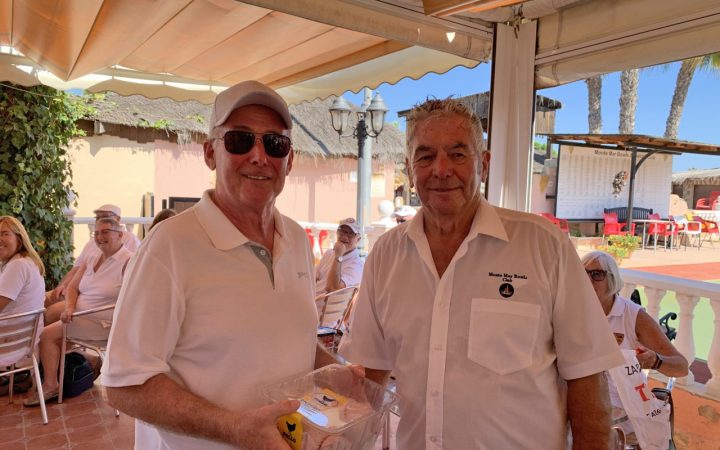 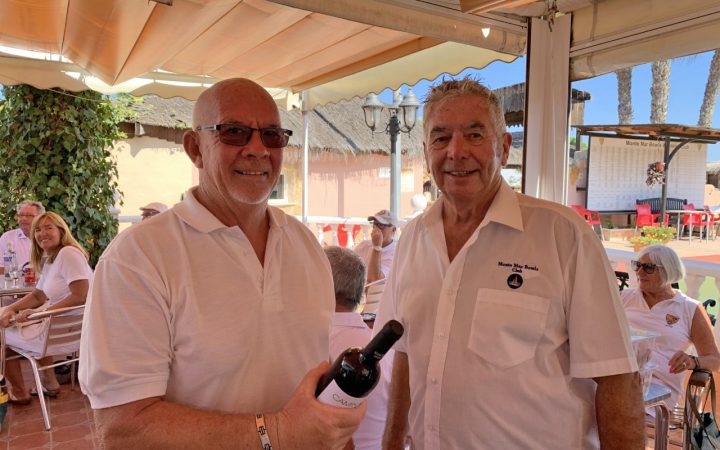 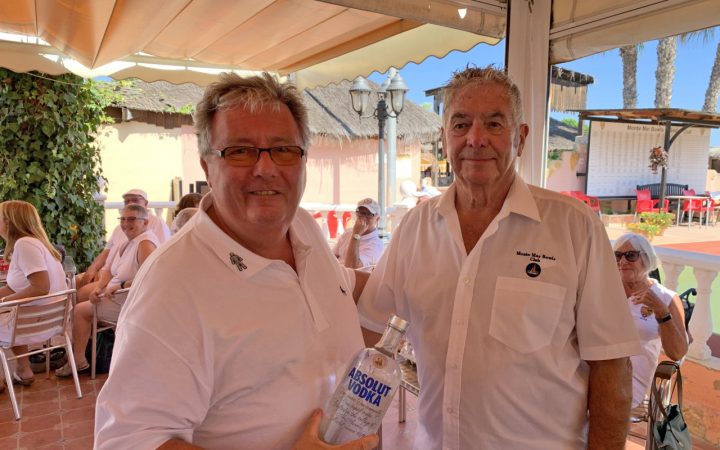 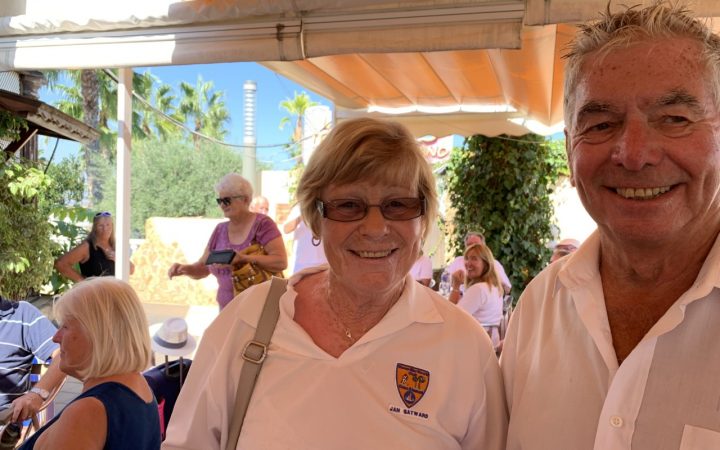 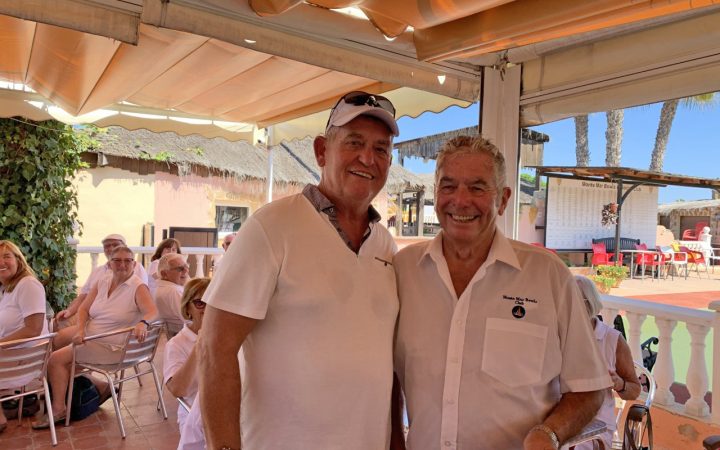 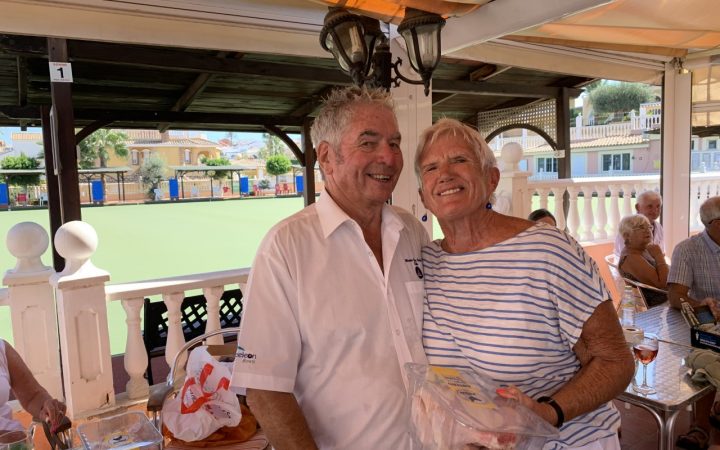 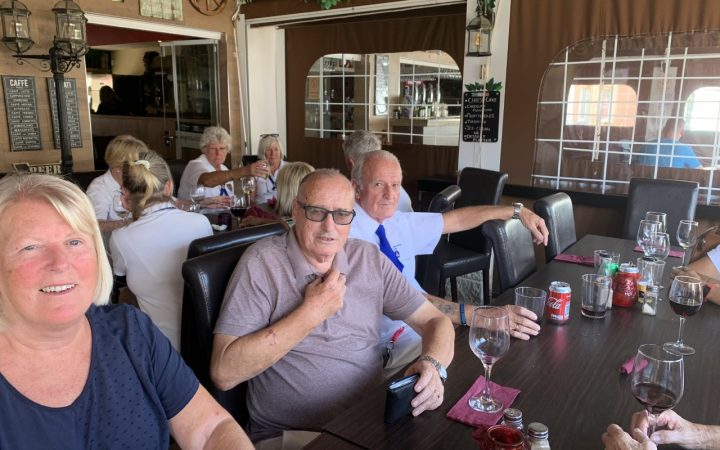 TOURING TEAM
Saturday 12th October we welcomed our second touring team from Hesketh Bowls Club. It was another successful mornings bowling, once again in lovely October sunshine. The lunch was at La Piazza which everyone enjoyed. 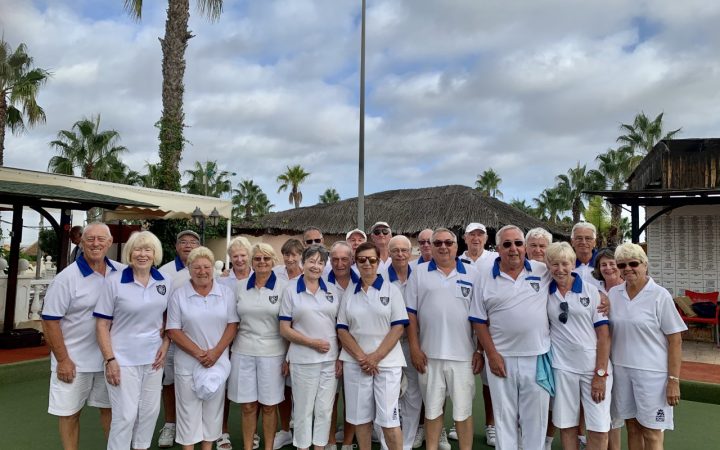 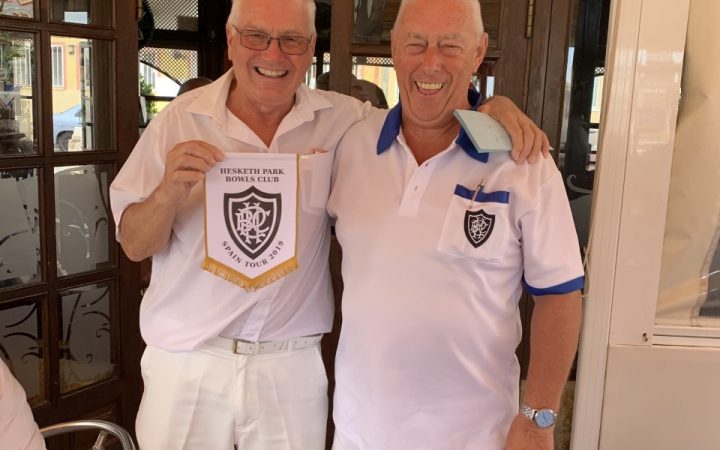 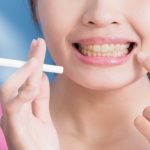 What injury does tobacco do to our mouth? Previous
Next 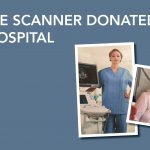