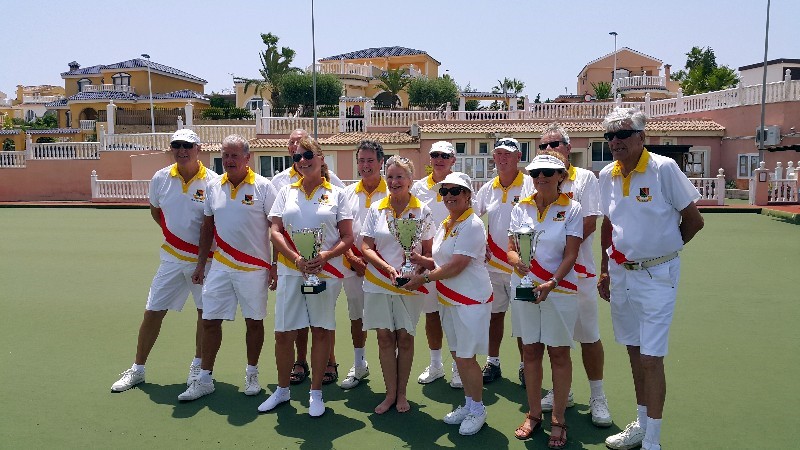 BARBECUE
On Saturday 15th June we held our first barbecue at the Santara Resort and it was a great success. The numbers at first were restricted to forty then extended to fifty and we still had to turn people down. Lynne Armitage did a very good job of organising the venue, the food and everything else that needed doing. Well done Lynne, you have a job for next year!!! A big thank you Lynne from all who attended. The food was well cooked by our three chefs, Ian Hamilton, Howie Williams and Ronnie Cairns so a big thank you boys!!! It was a very good afternoon/evening enjoyed by all who attended 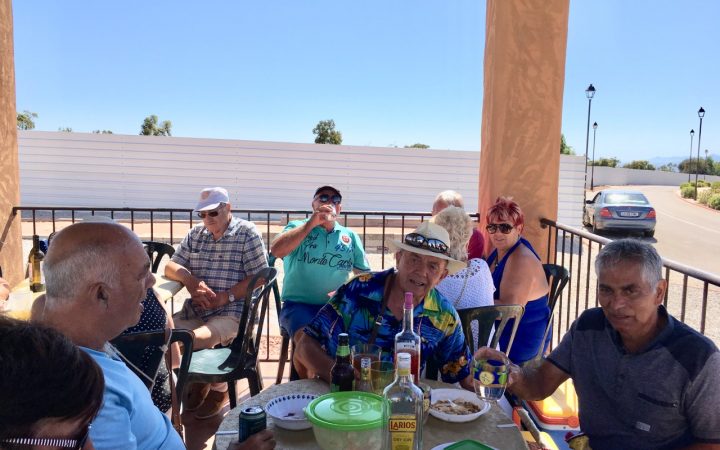 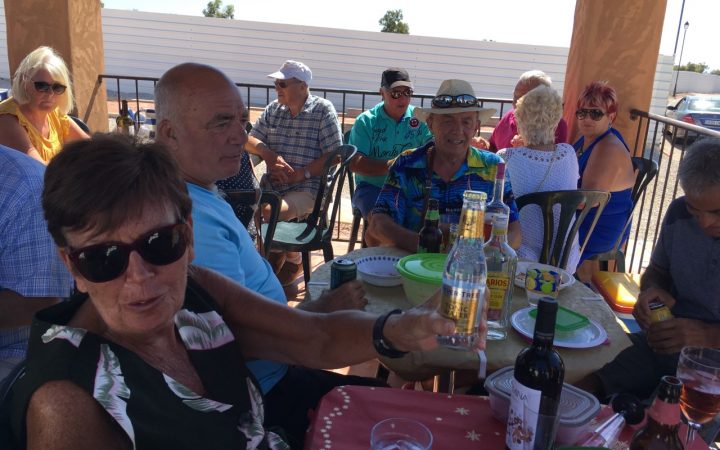 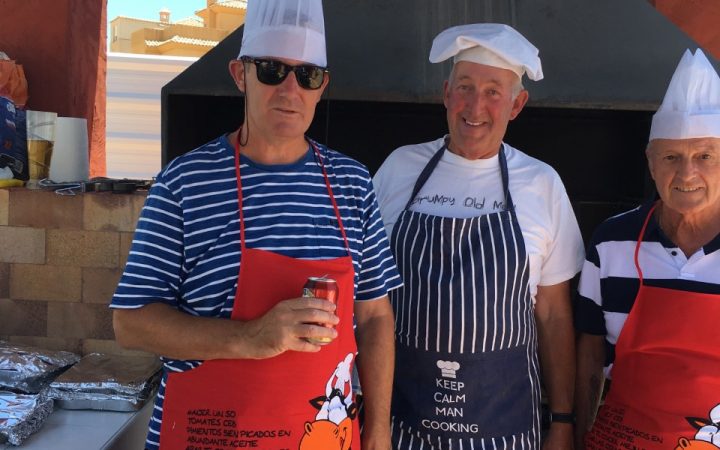 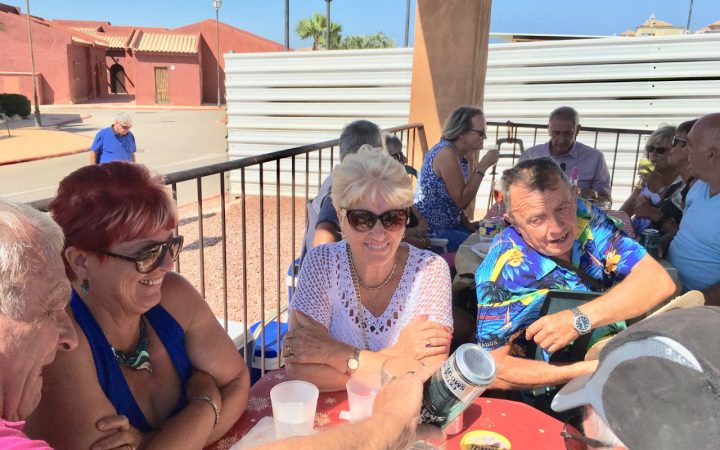 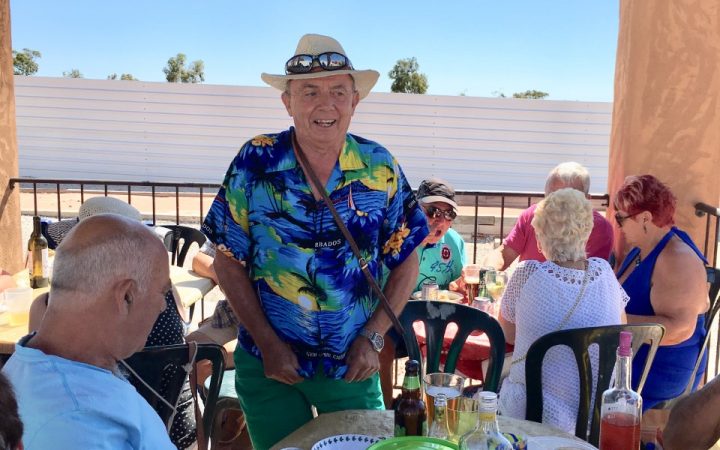 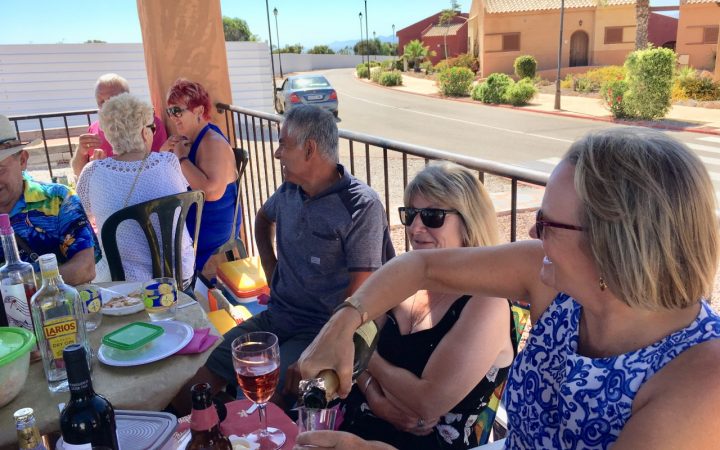 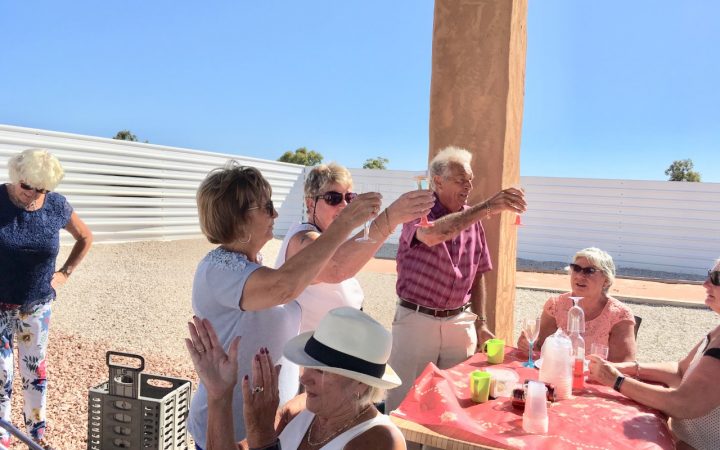 Another good result well done everyone.
The Monte Mar Montaneros season finished with a lose against San Miguel Deputies on Friday 21st June, but we achieved a very creditable third place overall behind Vistabella Saxons (1st) and San Miguel Deputies (2nd). Our rinks teams won eight out of their ten games, with Lynne Armitage being our best player winning in all her nine games (seven rinks one pairs and one singles). Well done to all the twenty seven club members who took part in the VCL season and we look forward to doing even better next year.

MIKE FARRELLY 80th BIRTHDAY
Barbara did a very good job of organising Mike’s 80th Birthday party and keeping it a secret from Mike. As instructed by Barbara everyone was at LoungeD by 6.30 waiting to surprise Mike, and what a surprise he got!!!! Mike looked quite emotional. The buffet was lovely the drink flowed and most people had a dance. Everyone thoroughly enjoyed themselves. Thank you Barbara and Mike for a lovely evening. 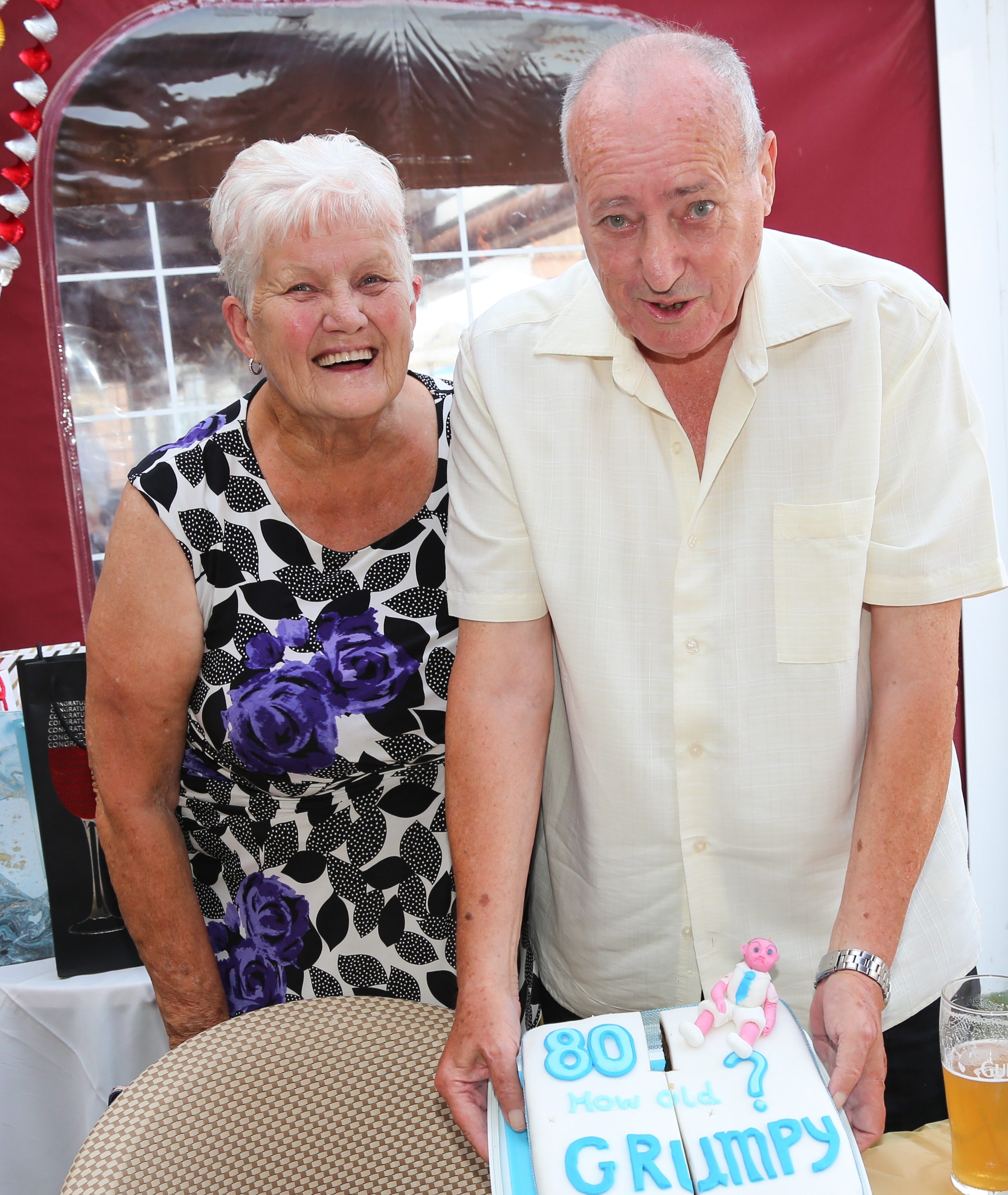 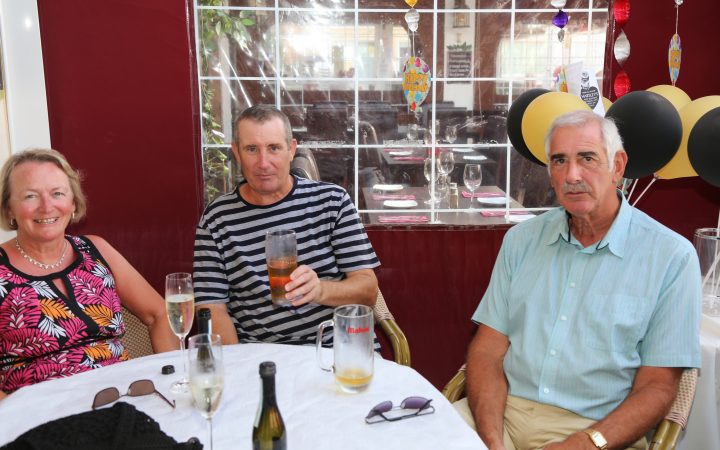 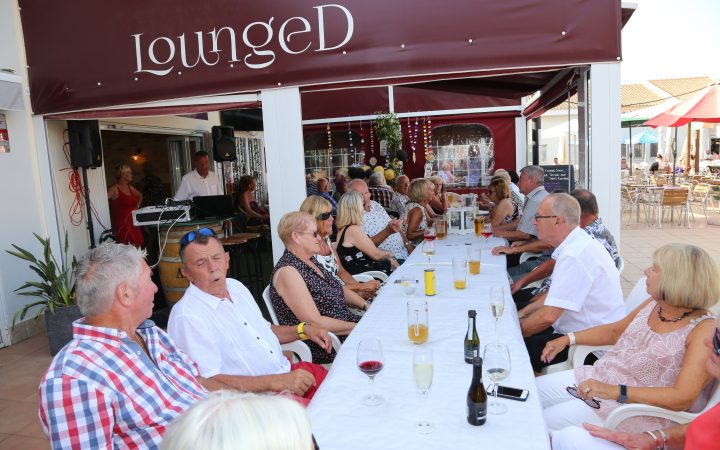 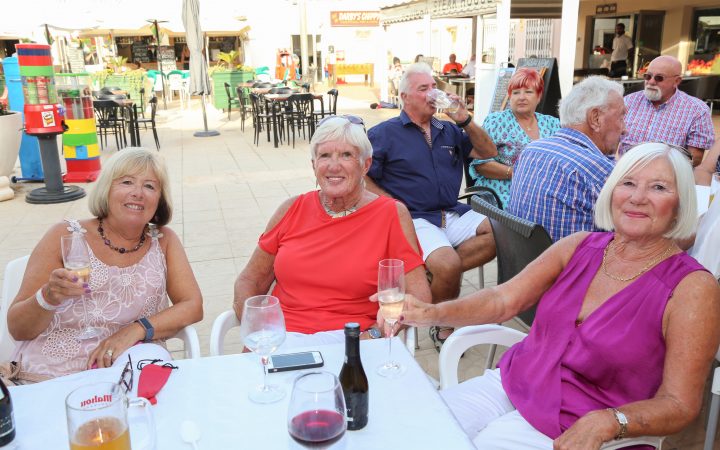 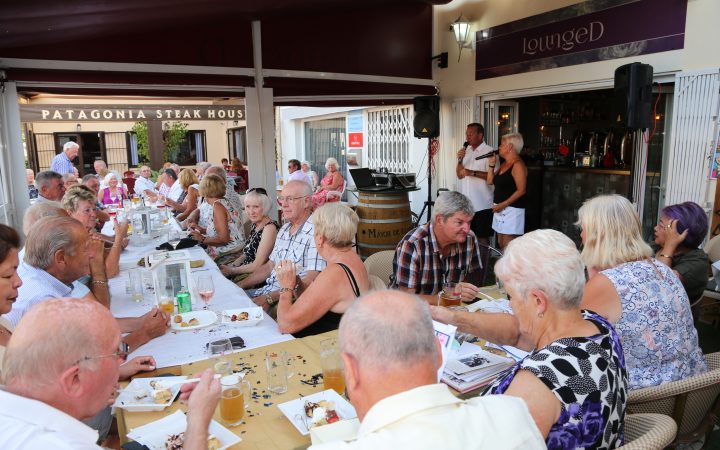 NORTH AND SOUTH FINAL
Monte Mar hosted the North v South final on Wednesday 26th June between BBC and San Louis. With some fine bowling by both teams BBC won 6 – 4, the match was resolved on the last end of the rinks, which was the last match to finish. BBC won by one shot to secure the overall win. 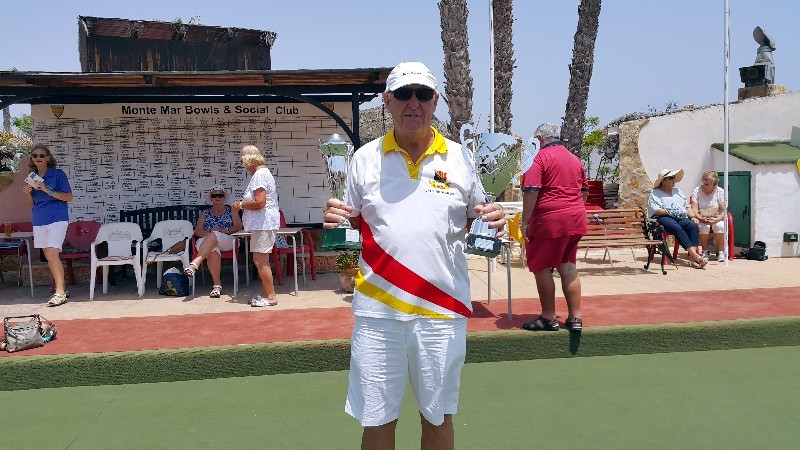 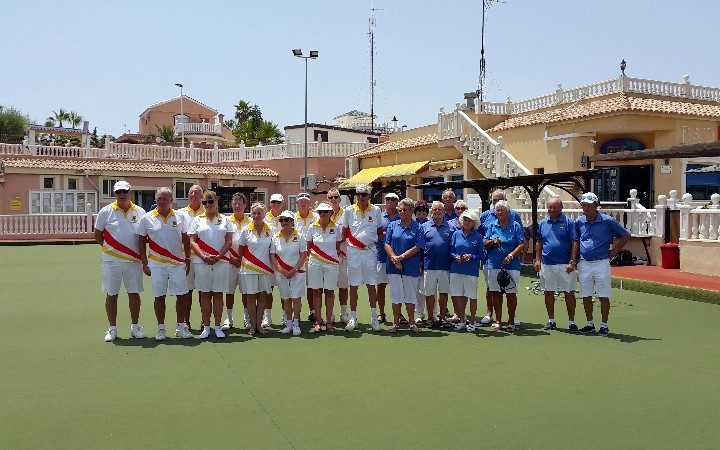 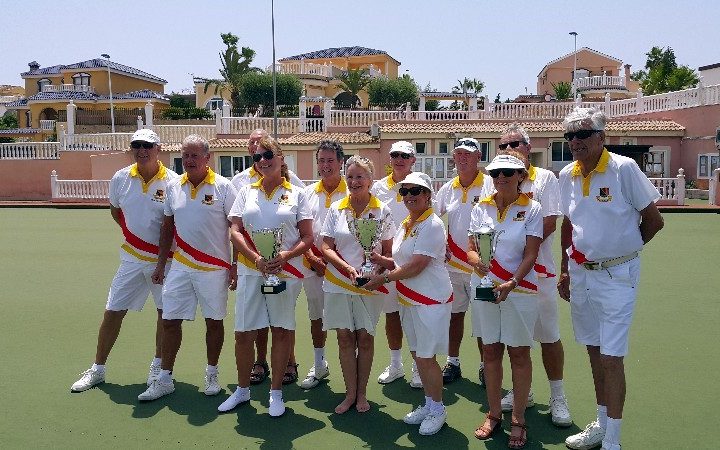 CHICKEN RUN
Sunday 30th June
On a very hot Sunday morning more than thirty members turned up for the monthly chicken run. After a good and enjoyable mornings bowling the eggs as always, donated by Julia and Ian Hamilton were won for the ladies by Jane Davis and for the men Phil Goble. 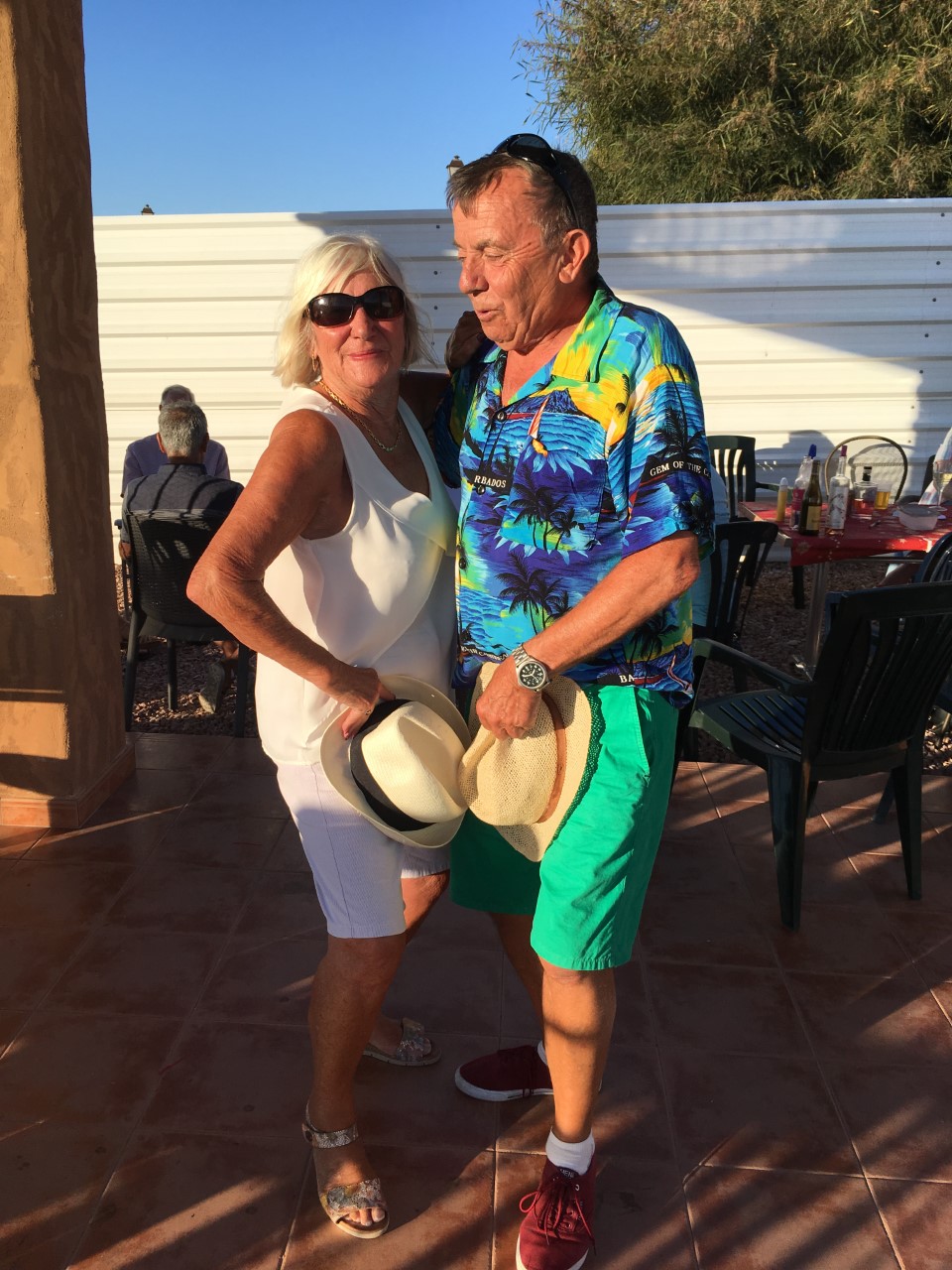 The chickens this month were donated by Jean and Rod Chamberlain. For the ladies after a one bowl play off the winner was Diane Horsington and the men’s winner was Cliff Norris. Another great club morning.

For further information about Monte Mar Bowls and Social Club check out our website www.montemarbowls.com 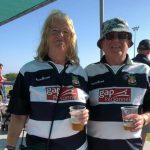 Gran Alacant couple make nearly 2,000km round trip by... Previous
How to prevent a stroke? Next 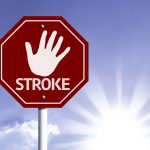