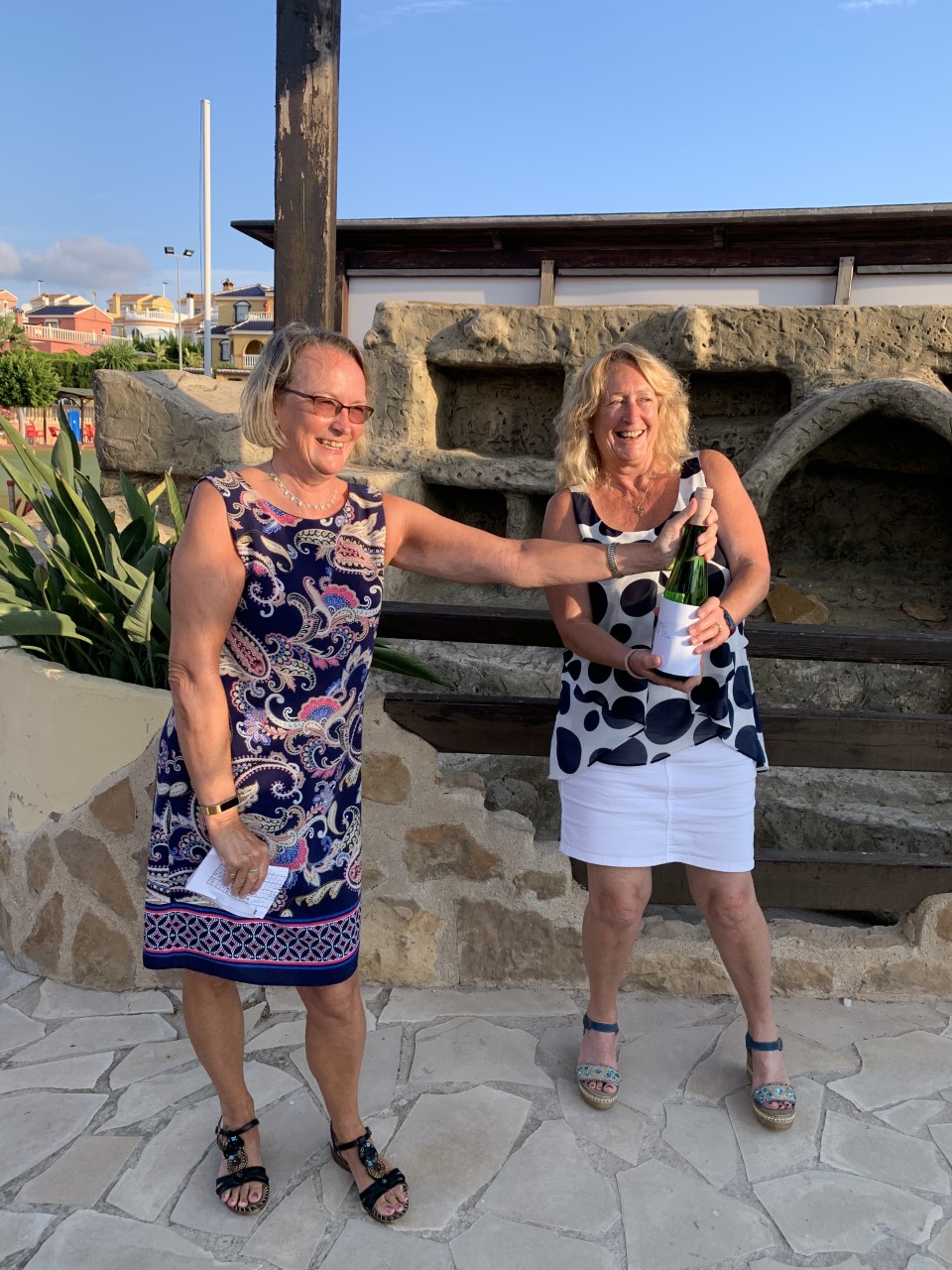 CHICKEN RUN
Sunday 12th July
The first Chicken Run since the lockdown was a great success, even though we were restricted because of social distancing. The maximum of thirty six players took part on three rinks of trips, played in two sessions. The winners of the chickens were, Tanya Oliver, Len Council and Jim Shearing. Iain Sheridan, Mike Roberts and George Brown won the eggs. Thank yo to Howie Williams, Paula and Don Cleeter who donated the chickens and of course Julia and Ian Hamilton who donated the eggs. The football card was won by Paul Dodd, thank you to all who took part.

FRIDAY LEAGUE
Friday 17th July
The last game of the competition was followed by a meal at the Pool bar, attended by bowlers and social members. After the meal Diane announced the result of the competition which was based on individual scores, First place: Julia Hamilton 47 points, Second place: Iain Sheridan 41 points, Third place: Rod Chamberlain 40 points. Well done to everyone who took part and thank you to Diane and John for organising another successful competition. Everyone who attended enjoyed the evening, thank you to Toni and staff.

FOOTBALL CARD
The winner of the football card was Harry Dobson, the team was Birmingham.

JAN GATWARD
As Janet intends to spent more time in the UK she wont be joining the club as a bowling member but will join as a social member. Janet has always been supportive of the club ever since she joined with her husband Ron on 25th May 2005, they were among the first members to join.
Janet was Vice Captain of the club for eight years, during this time she also held the position of Competition Secretary for two years.
Janet was well known for her cake making and made a number of special cakes for club events and special birthdays. 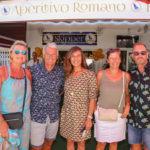