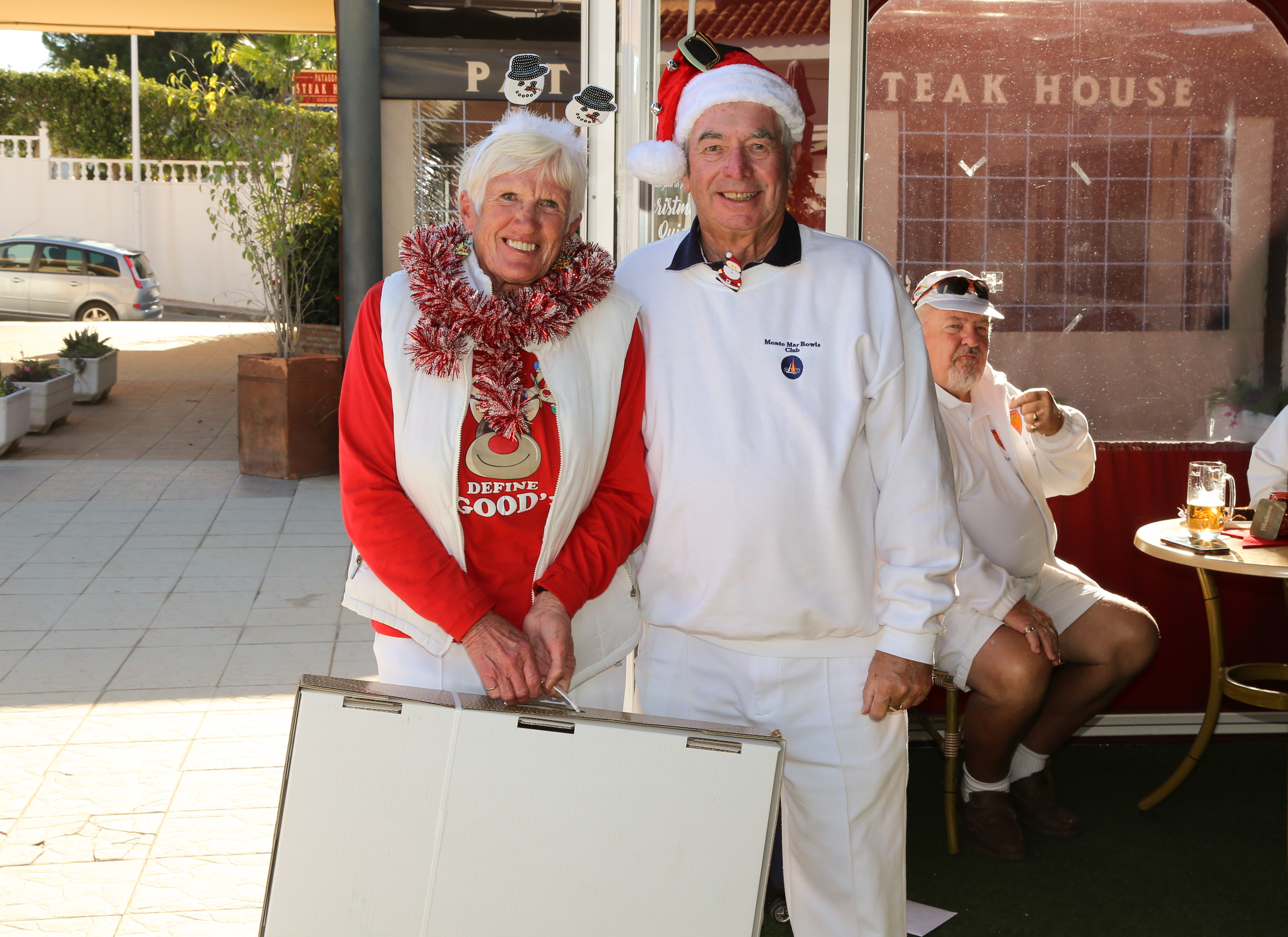 CHICKEN RUN
November 24th
Once again the monthly chicken run was well supported and enjoyed by all. Wendy Sheridan won the chicken for the ladies and Steve Hindle won the men’s. As Wendy was returning to England for Xmas she raffled the chicken which was won by Les Bounds. The chickens were donated by Harry and Rowena and the eggs by Joan and Chris. 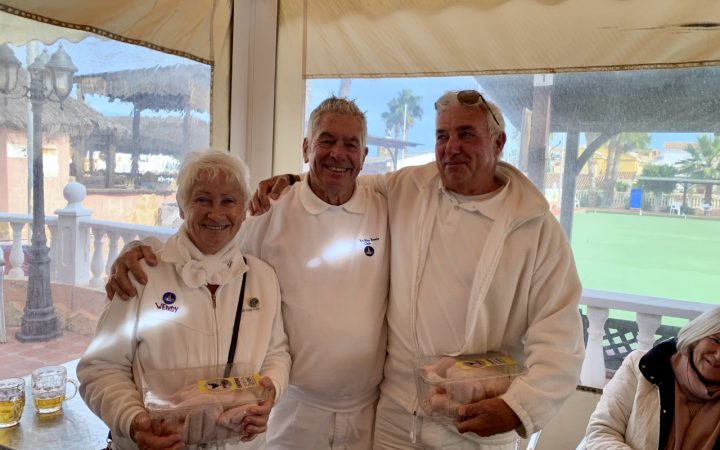 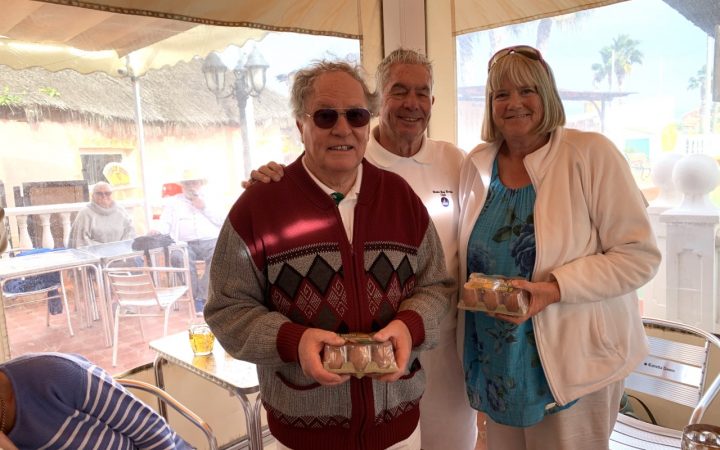 CHRISTMAS LUNCH
On Sunday 8th December sixty nine bowling and social members attended lunch at Portico Mar and what a lovely time was had by all. The food was delicious and the wine flowed. After lunch the Xmas draw took place, the winners of the hampers were Dave Thomas, Sheila Roberts, Lorraine Roberts the Euronics voucher was won by Lynne Armitage, Chris Harding won a bottle of Baileys and a box of chocolates. A big thank you to all who participated in the raffle and the ladies of the social committee, who as usual did a good job organising the raffle and the lunch. 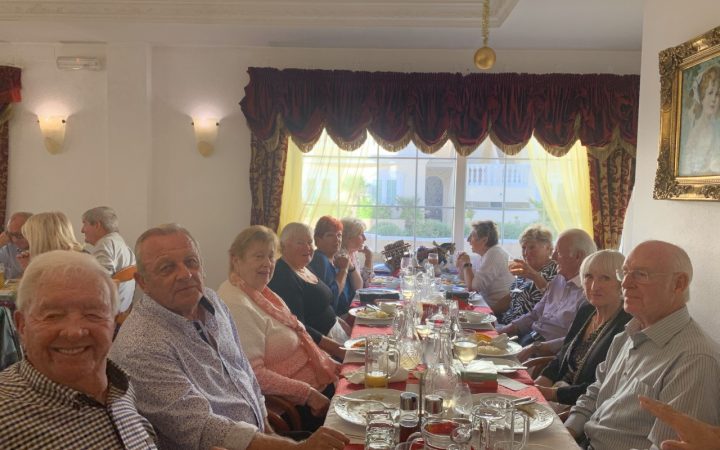 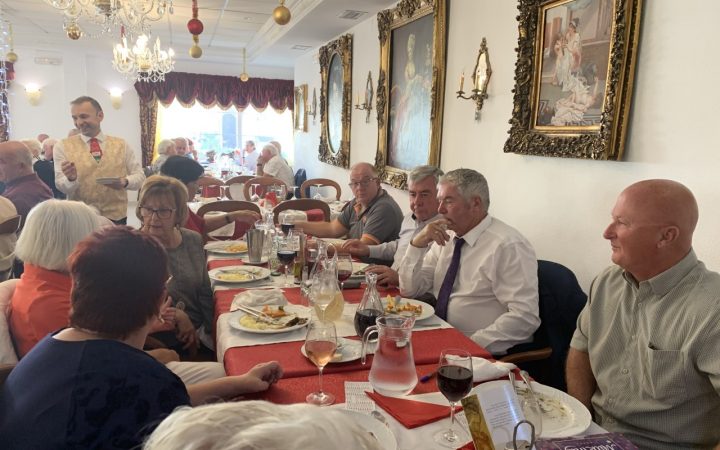 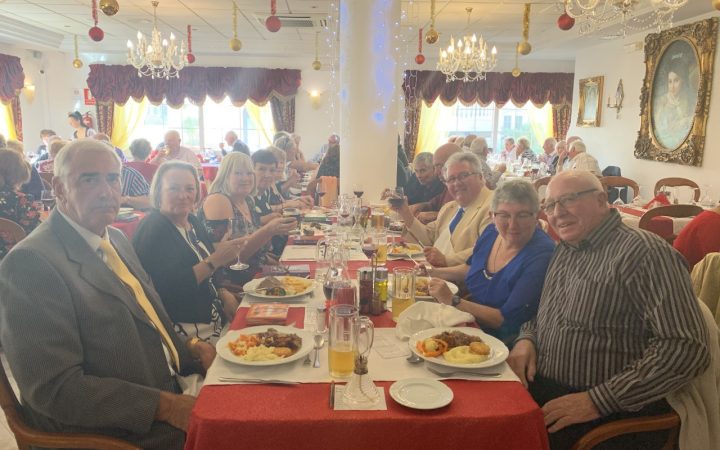 SOUTHERN LEAGUE and WINTER LEAGUE
Monday 9th December saw the last matches until January for the Toreadors, Matadors and Winter League. The Toreadors were away at Emerald Isle and had a very good result against the Saturns winning on four of the five rinks played, unfortunately Emerald Isle could only field five rinks. Well done to all who played. 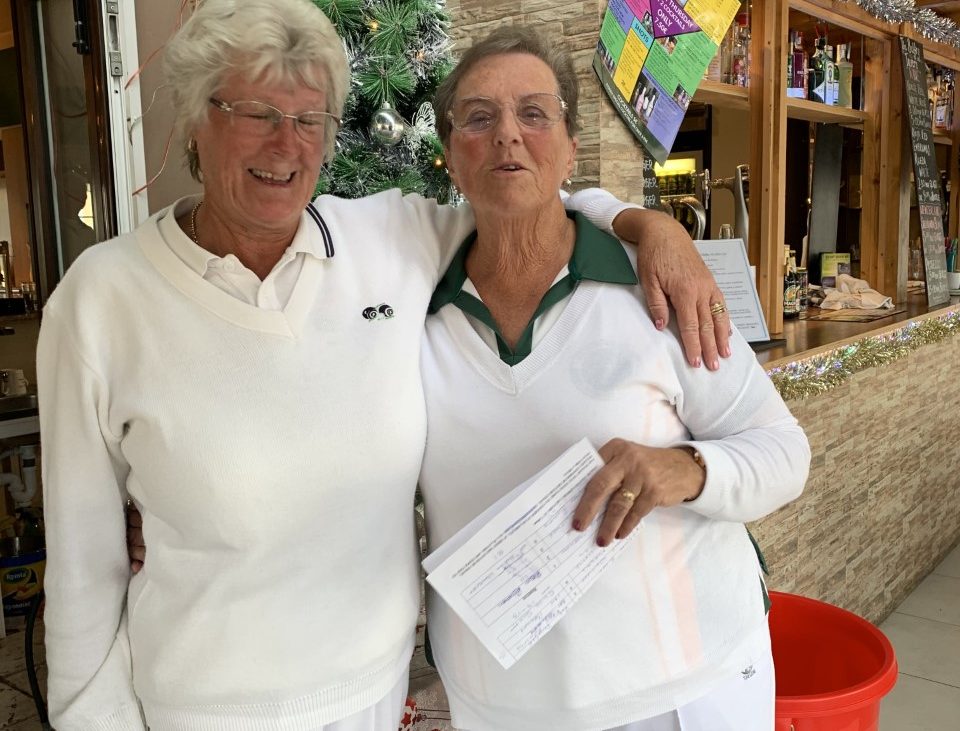 The Matadors were at home and also had a very good result against Emerald Isle Moonrakers. Winning on five rinks, well done to all who played.
Wednesday 11th December was the last winter league match and we had another good result against El Cid who were fifth in the league. We won on three rinks and got the overall shots, well done everyone. After the game we enjoyed lunch at the Belfry after the results were announced the Captains of both teams wished everyone a Merry Xmas and a Happy New Year.

MESSAGE FROM CHRIS MERRY CLUB CAPTAIN
The last couple of weeks have been very difficult for Monte Mar Bowls Club with the Captains and Vice Captains of the Matadors, Toreadors and Winter League trying to put teams together.

I would like to thank all the members who stepped up to make their selves available. Especial the squads that went to La Manga, I don’t think any team has gone there and come away with three winning rinks. Unfortunately we could only field five teams so had two points deducted. So once again I would like to thank all who made the effort to support the club.

TURKEY RUN
Instead of the monthly Chicken run as it was nearing Christmas we had a Turkey run. Most members wore something relating to Christmas instead of the usual whites. It was well attended and everyone had a enjoyable mornings bowling played in lovely sunshine. The turkeys were won by Gina Hindle and James Shearing the eggs were won by Jan Lavender and Mike Mcfee. Thank you to Joan and Chris Harding, Dave and Liz Melville who donated the turkeys. After the game we all enjoyed drinks at LoungeD where Club Chairman Chris presented the winners of the Turkey Run and the Xmas raffle with their prizes. 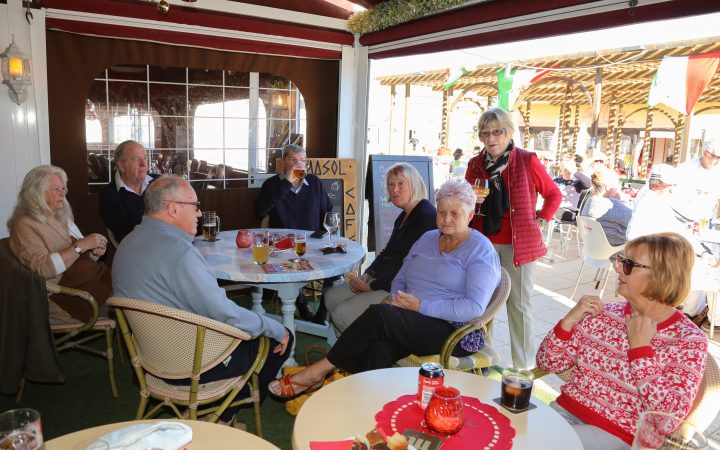 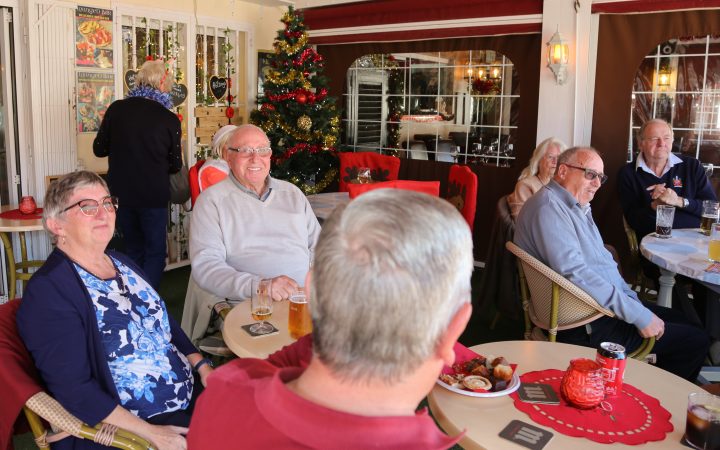 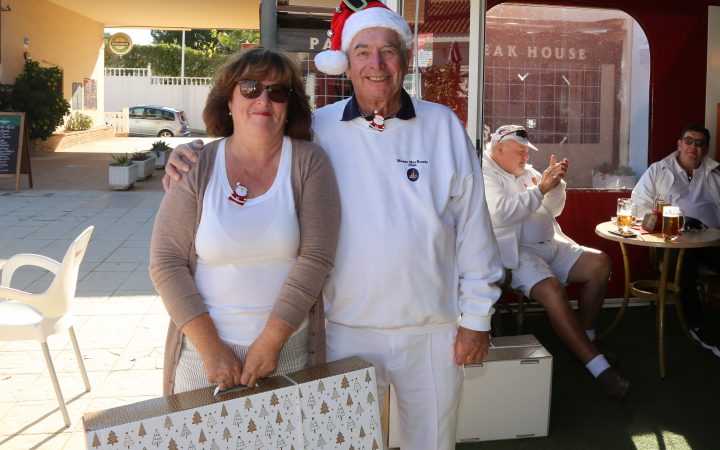 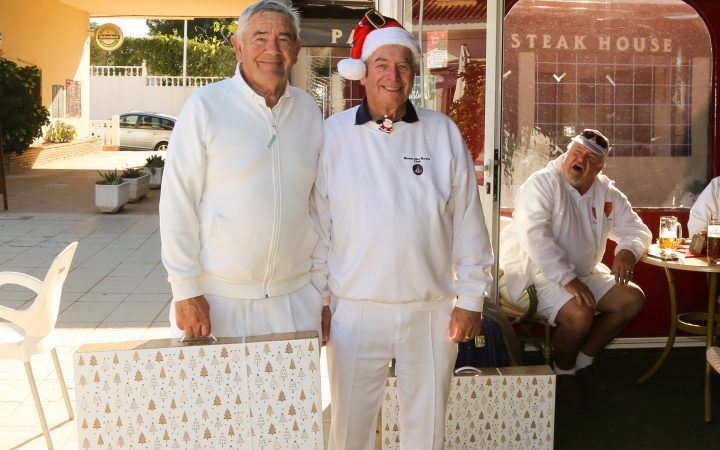 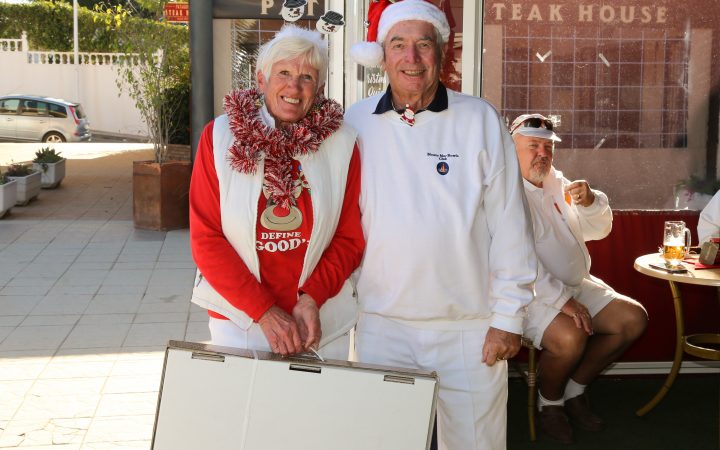 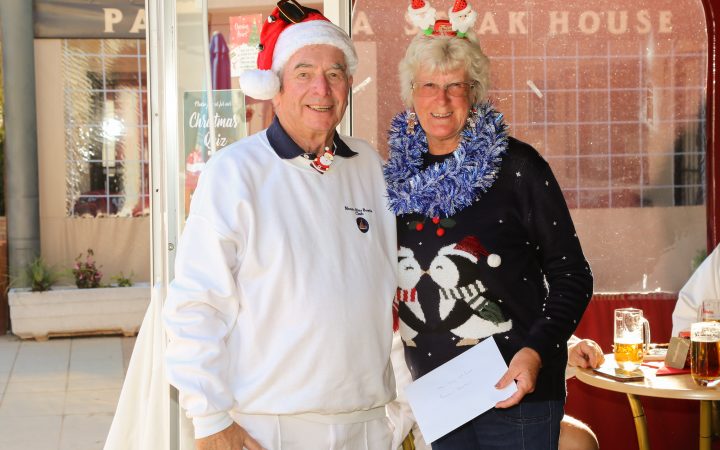 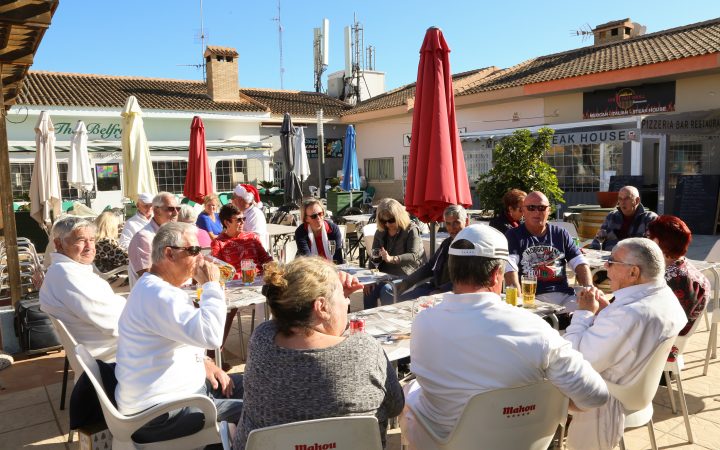 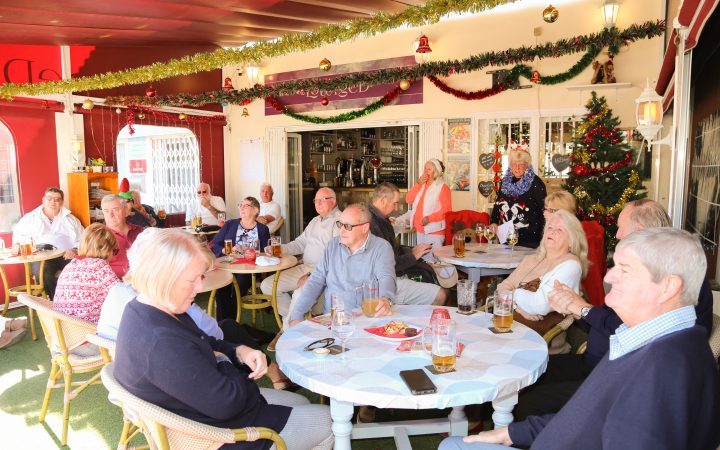 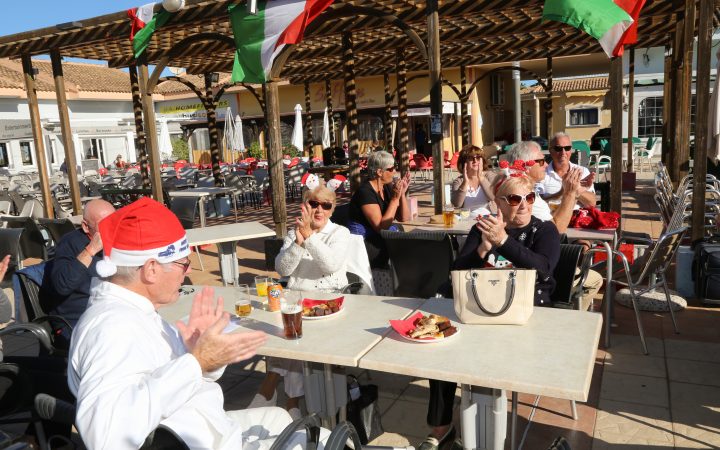 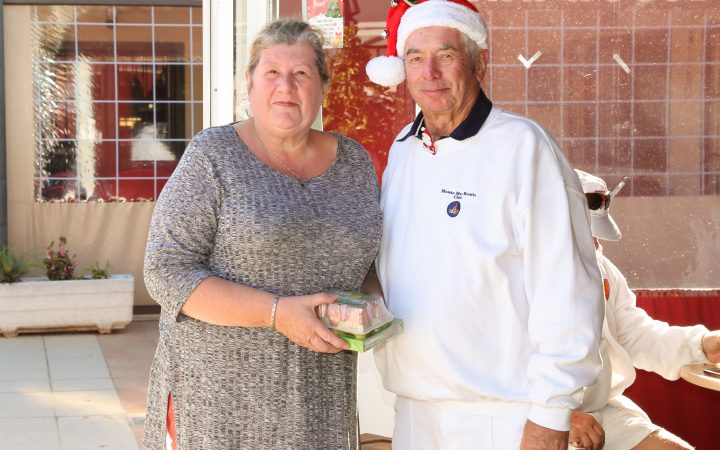 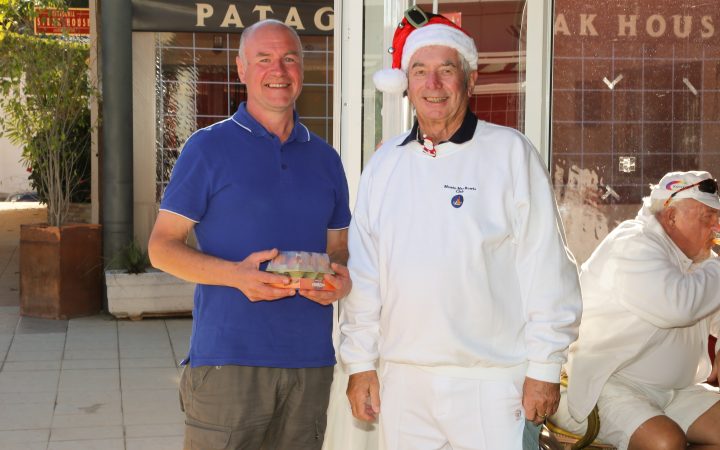 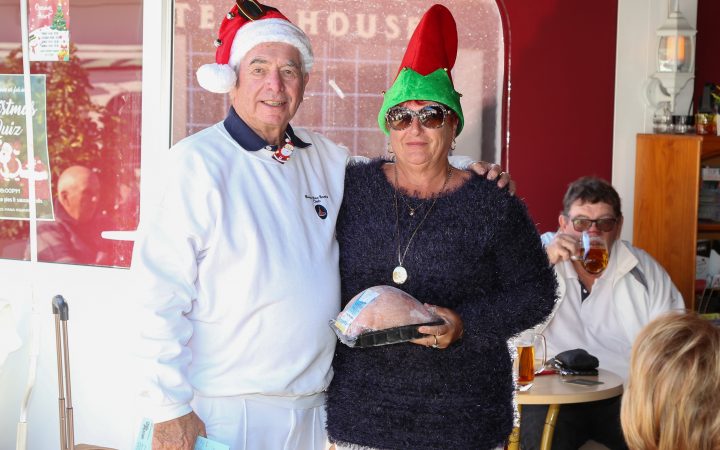 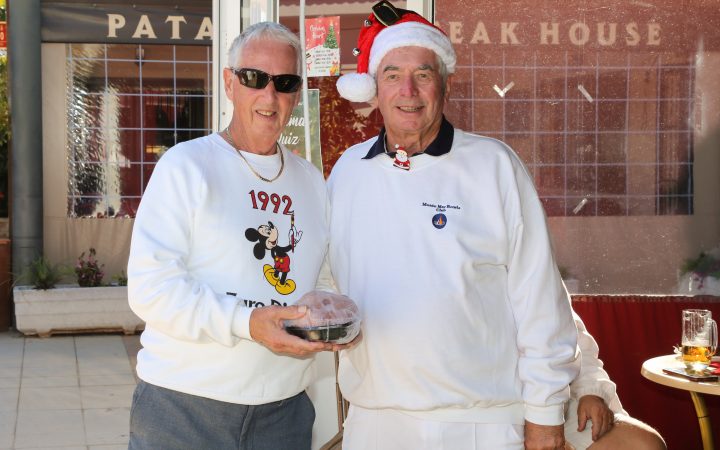 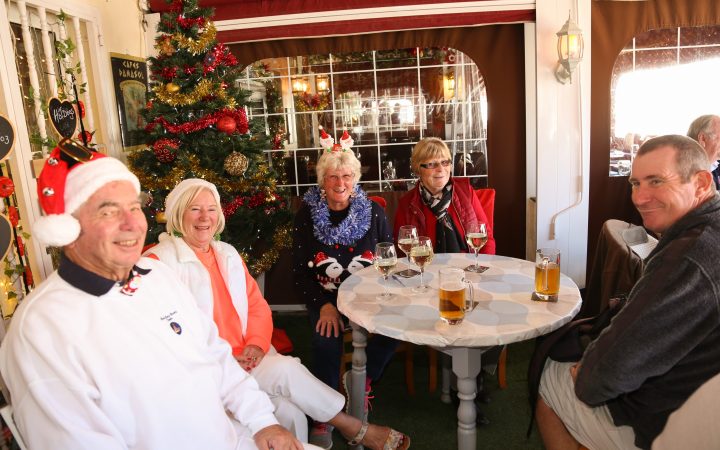 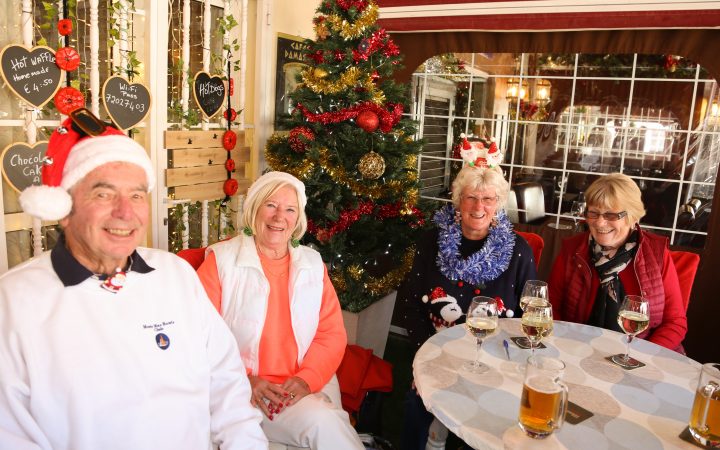 For further information about Monte Mar Bowls and Social Club check out our website or email us at info@montemarbowls.com. We are also on Facebook. 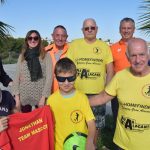 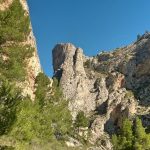