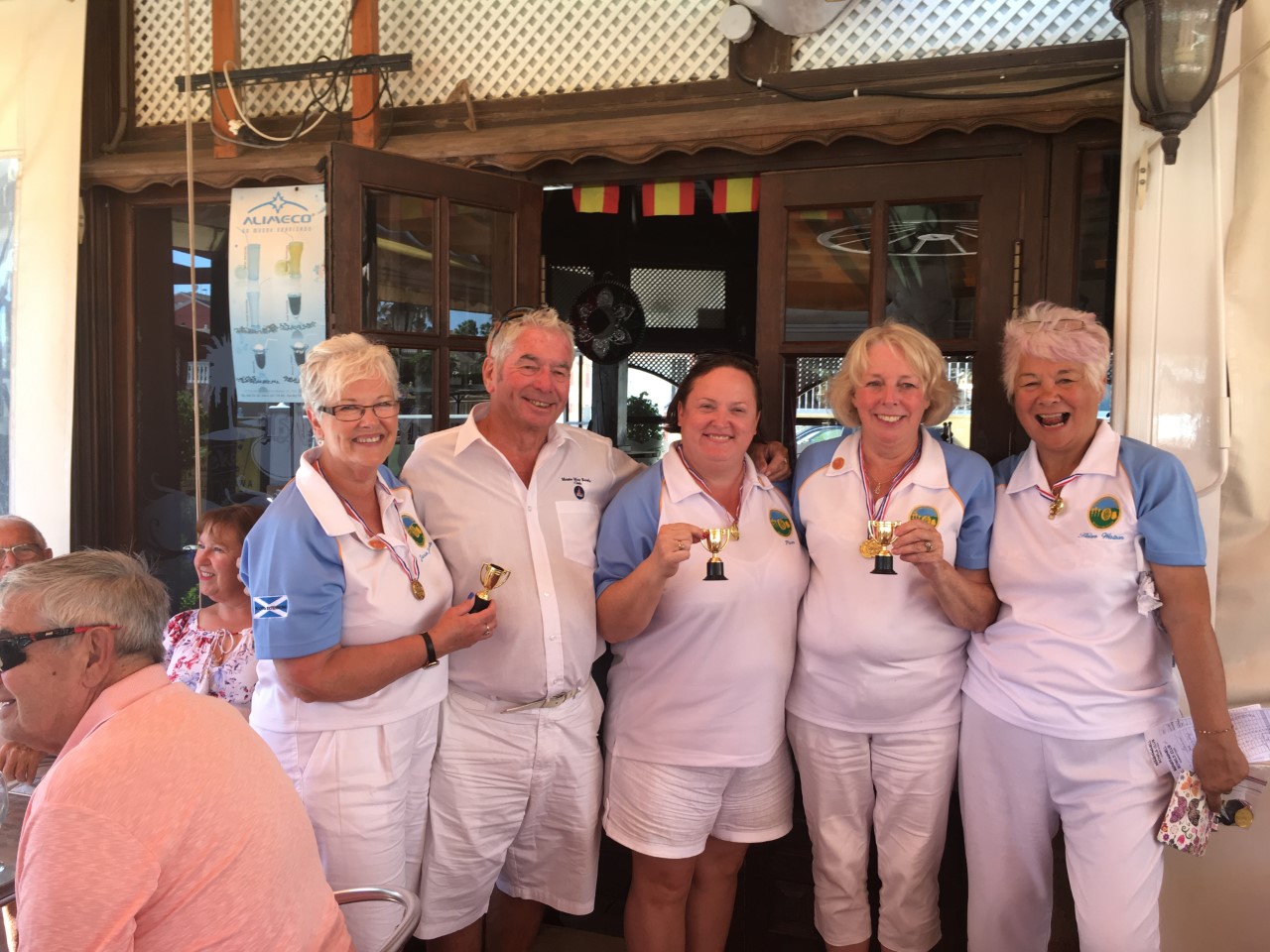 CLUB TRIP TO GRANADA September 19th – 22nd Forty-two bowling and social members enjoyed a four day trip to Granada. We had a full itinerary for the four days with a very good tour guide called Alejandro. On arrival after checking in at the hotel, Alejandro took us on a tour of the Cathedral of Granada followed by a tour of the Street of the Tapas of Granada. Every day there was a guided tour to different areas, so there was plenty to see and do. Day three was a two hour hiking trip and nature route up to a waterfall which descends from the Sierra Nevada mountains. The two hour hike ended up being four hours with rope bridges to cross. I think everyone who did it felt quite proud of themselves. On the way home we stopped off at the white villages of the Alpujarras, Pampaneria and Trevelez. Trevelez is famous for its hams, so we enjoyed wine tasting with ham and cheese. The afternoon was finished off with lunch at the local restaurant. 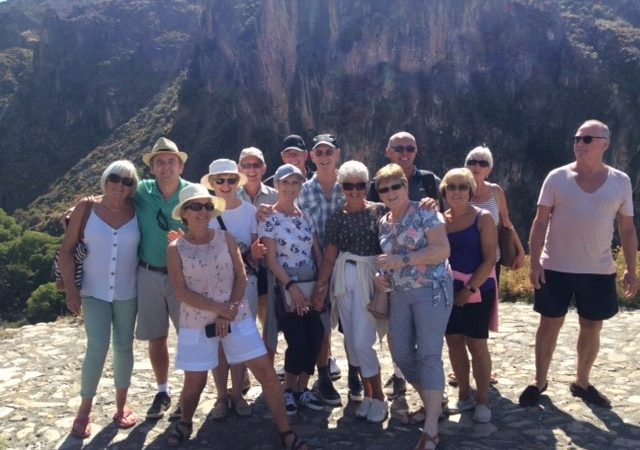 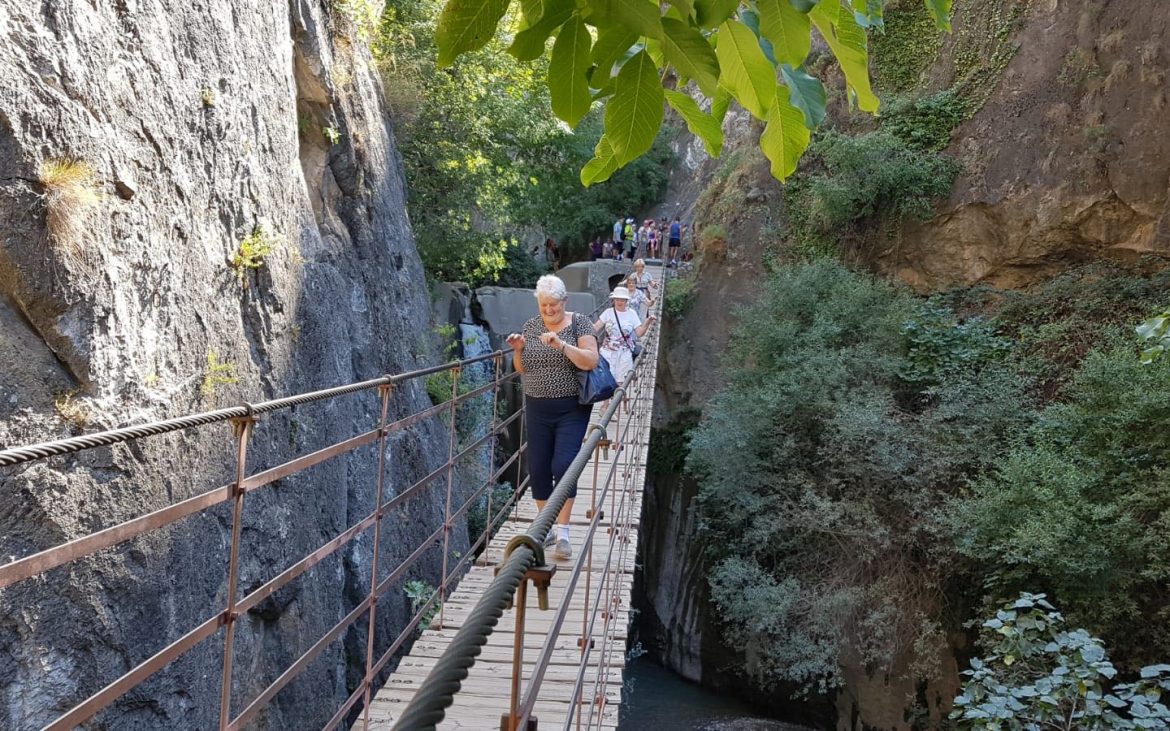 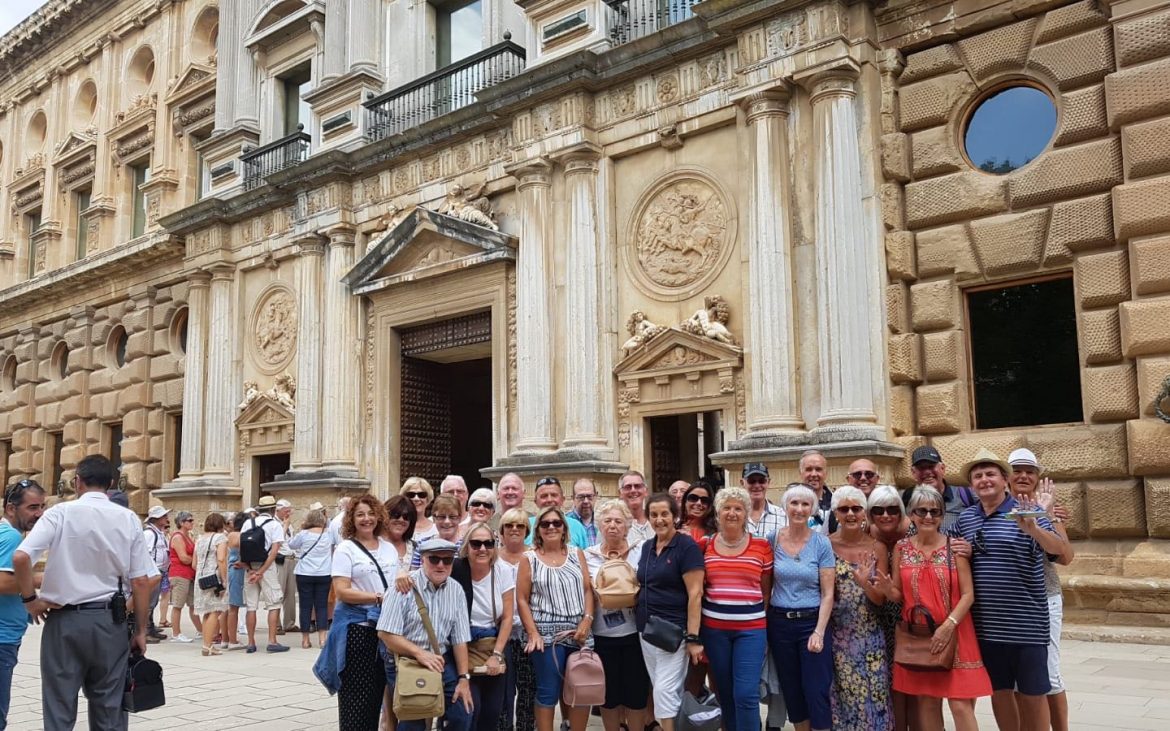 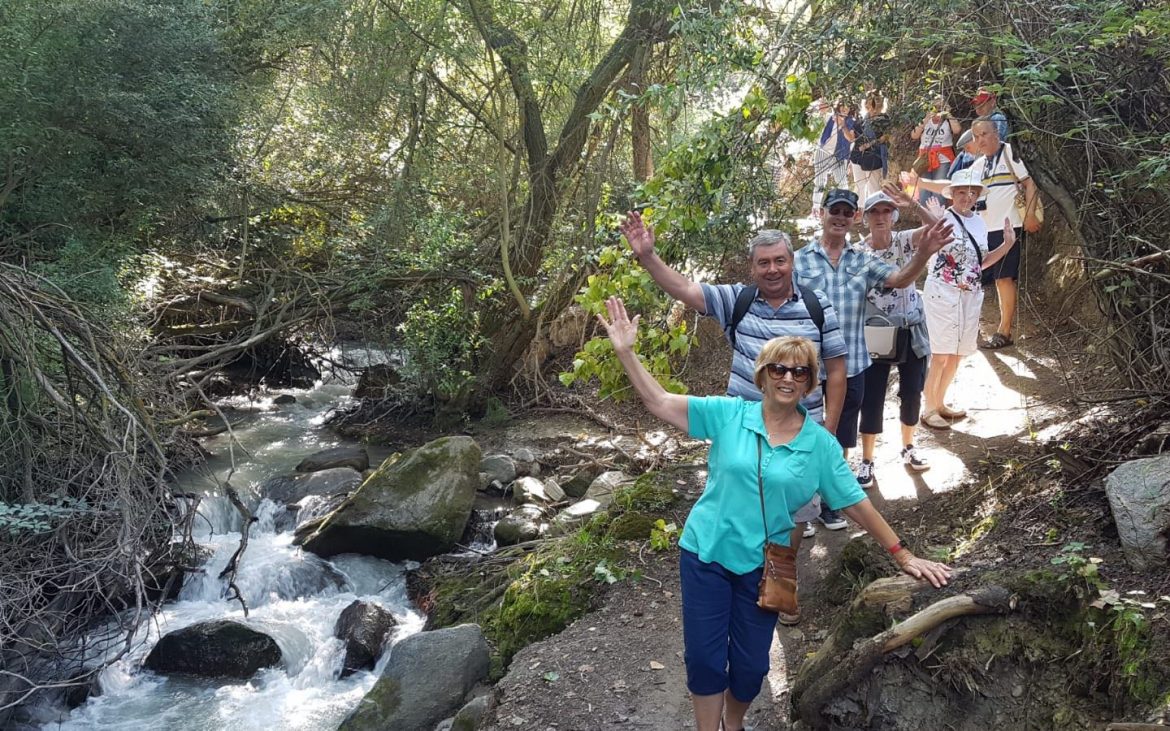 You don’t have to be a bowler, you can join our Club as a Social Member (just €10 a year) and enjoy all the benefits of the Club’s social activities throughout the year.

MONTHLY CHICKEN RUN Sunday 30th September The September chicken run was a great success and a lot of fun. We had a bumper turn out with forty members bowling and a number of others just watching the fun. The eggs as usual were donated by Julia and Ian Hamilton, for the ladies Jean Chamberlain won the eggs and for the men Bill Judd. Wendy Sheridan won the ladies chicken with twenty-eight shots and Chris Harding won the men’s chicken with twenty-six shots.

SUPER SERIES Monday 1st and Saturday 6th October This years annual super series between Monte Mar and La Marina was played on the 1st and 6th of October. Monte Mar lost on both days by a total of forty shots, so La Marina hold the cup for the second year running. Well done to La Marina and better luck next year Monte Mar.

TOURING TEAM Sunday 7th October We welcomed our first touring team from Campsie Bowling Club Glasgow. Our visitors had a very enjoyable mornings bowling in lovely October sunshine. After the match we all enjoyed drinks together, followed by a buffet lunch at LoungeD. Thank you Lou and Ged for for a delicious buffet.

WINTER LEAUGE Wednesday 10th October Our first match of the season didn’t go well against a very strong team from San Miguel, we lost on all rinks. After the game everyone enjoyed a lunch a chat and a few drinks. Shots Monte Mar 51 – 112 San Miguel Points Monte Mar 0 – 12 San Miguel

LADIES AFTERNOON TEA. Thursday 11th October We held our first ladies afternoon tea, attended by forty bowling and social members. It seems to have been a great success, as there have been a number of requests for another one. After enjoying the food and drinks most ladies were up dancing. Not to be out done the men had an Afternoon Binge, which also seems to have been a success. All in all its was a enjoyable afternoon for everyone concerned. 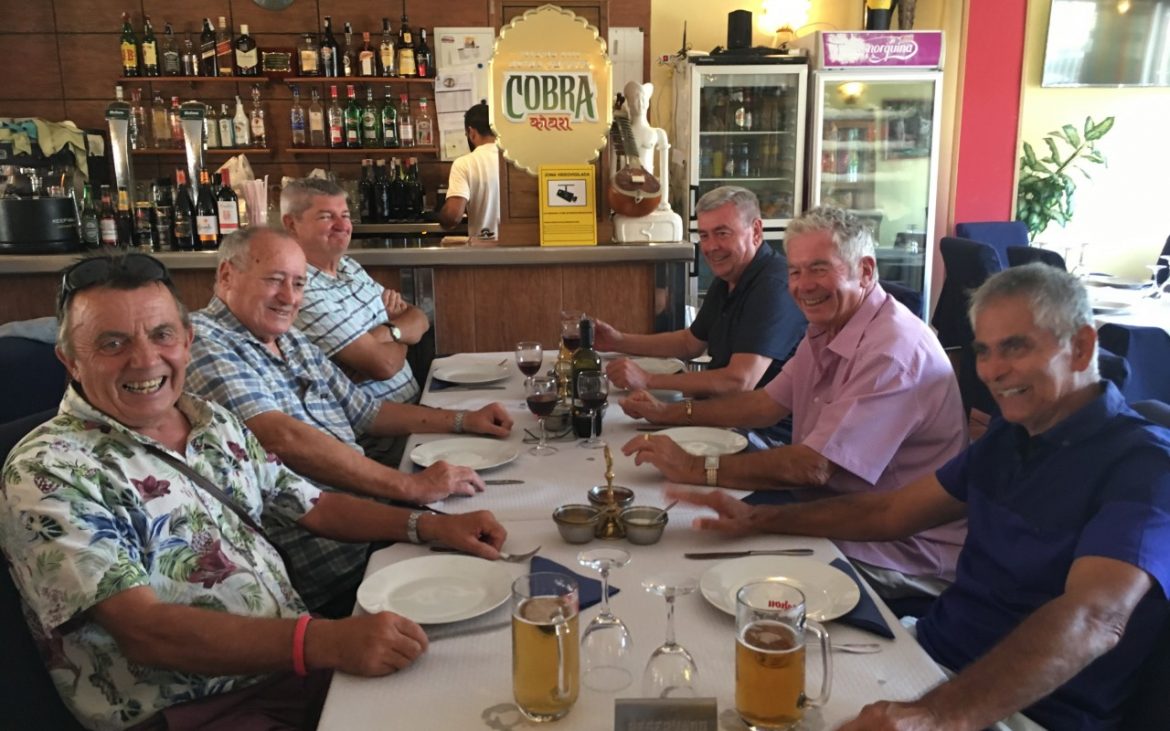 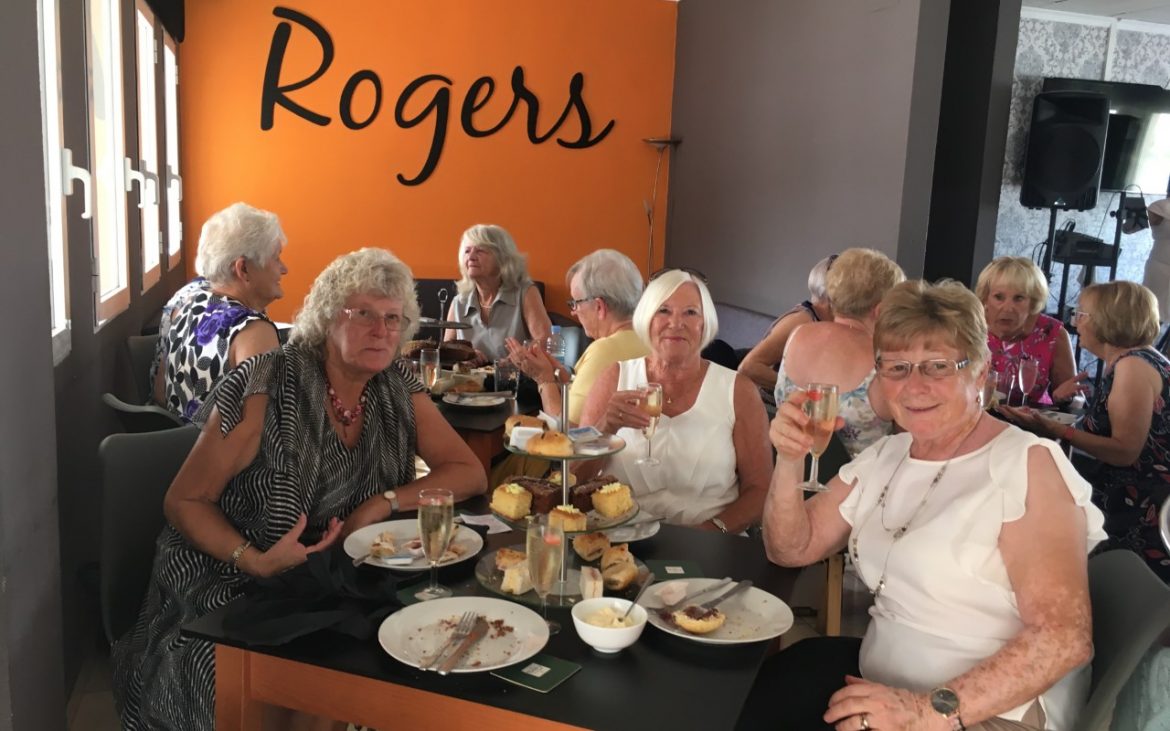 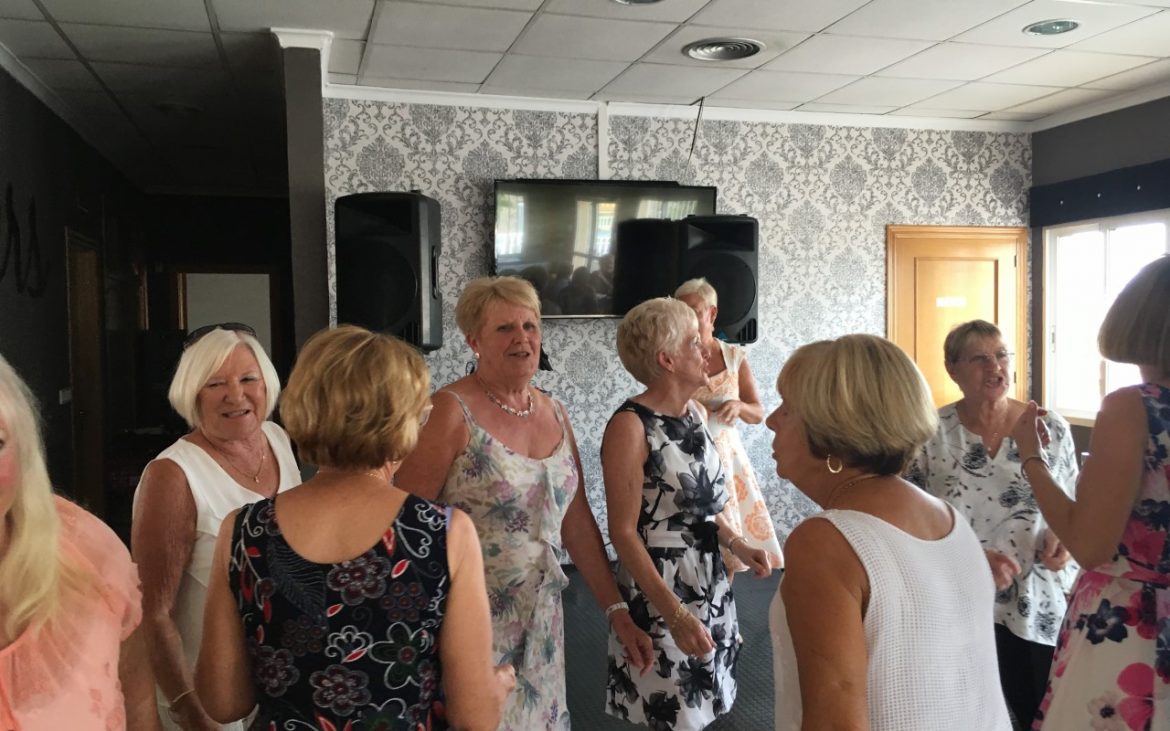 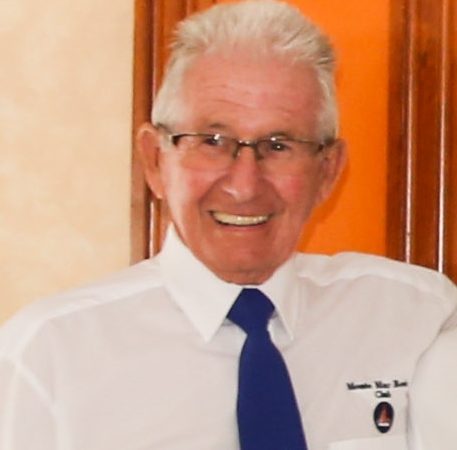 Colin Armitage 1943 – 2018 In October the Montemar Bowls and Social Club lost one of their bowlers when Colin lost his battle with cancer. His passing is a sad loss to our club. Colin was a member of the club from when it was opened in 2005 and over the years he was Club Chairman, Secretary and Club Captain. He was also an Umpire and Marker in addition to being a coach. Colin always had time for others and tried to improve things for the club and the members whenever he could. Our thoughts are with Lynne, Nicola, their family and all his friends at this time. We will all miss Colin. 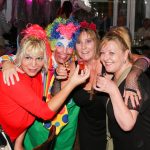 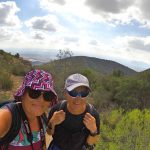