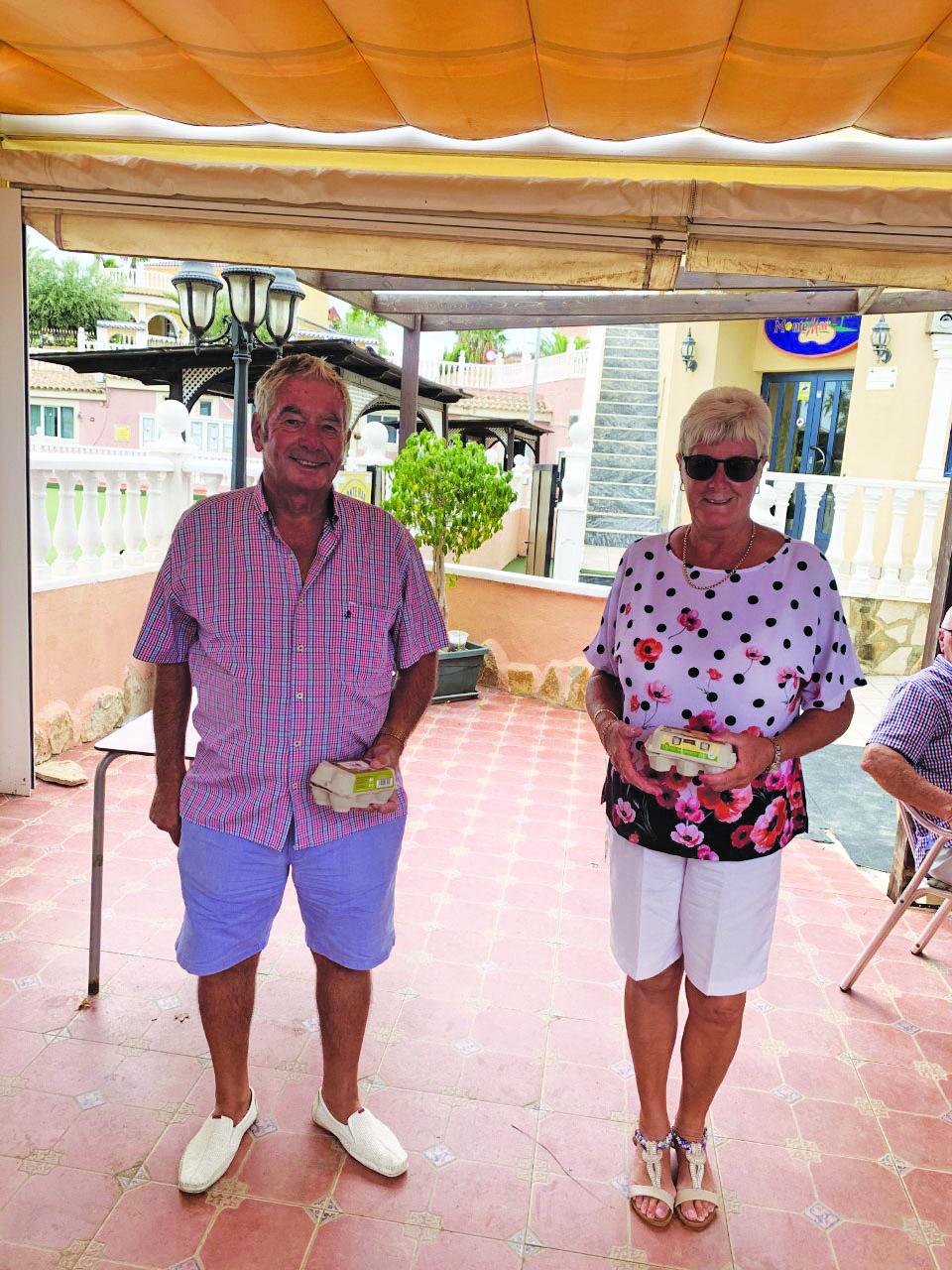 CHICKEN RUN
Sunday 30th August
Twenty four members played in the August chicken run as we still have to play within the present restrictions. Hopefully the September chicken run will be back to normal. This month we had to have a play off as two teams finished with 16 points. The eventual winners of the chickens were Neil Crawford, Phil Goble and Graham Smythe. Lorraine Roberts, Lynne Armitage and Chris Harding won the eggs. Thanks to Lynne Armitage and Sheila Roberts who donated the chickens and Julia and Ian Hamilton who donated the eggs.

Dave Yarrow was the winner of the football card with Newcastle.

Over the weekend of 12/13 of September our club held a trips competition to replace the scheduled Gran Alacant Mixed Rinks event which was cancelled due to Covid restrictions. The event gave us a chance to give our club bowlers something different to the roll – up days. It was also useful to learn some lessons about coping with Covid restrictions  within the club. Twelve teams of three were split into two groups and each team played three games over the two days against other teams within their group. Points were scored for every end won and for winning the overall game.

The game was won on the last end of the last game, a Grandstand Finish!! The winning trips were Jack Burrell, James Shearing and Neil Crawford who finished with a score of twenty points. After the game we had a nice meal in the Tavern at the bowls club and that is where the presentation was made by the club chairman, Chris Harding. He thanked the organisers, the caterers, the ladies who had organised a cake stall on the Saturday and all those who took part.

For further information about Monte Mar Bowls and Social Club check out our website www.montemarbowls.com

or email us at info@montemarbowls.com 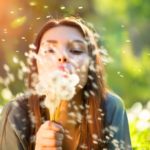 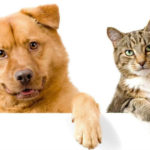