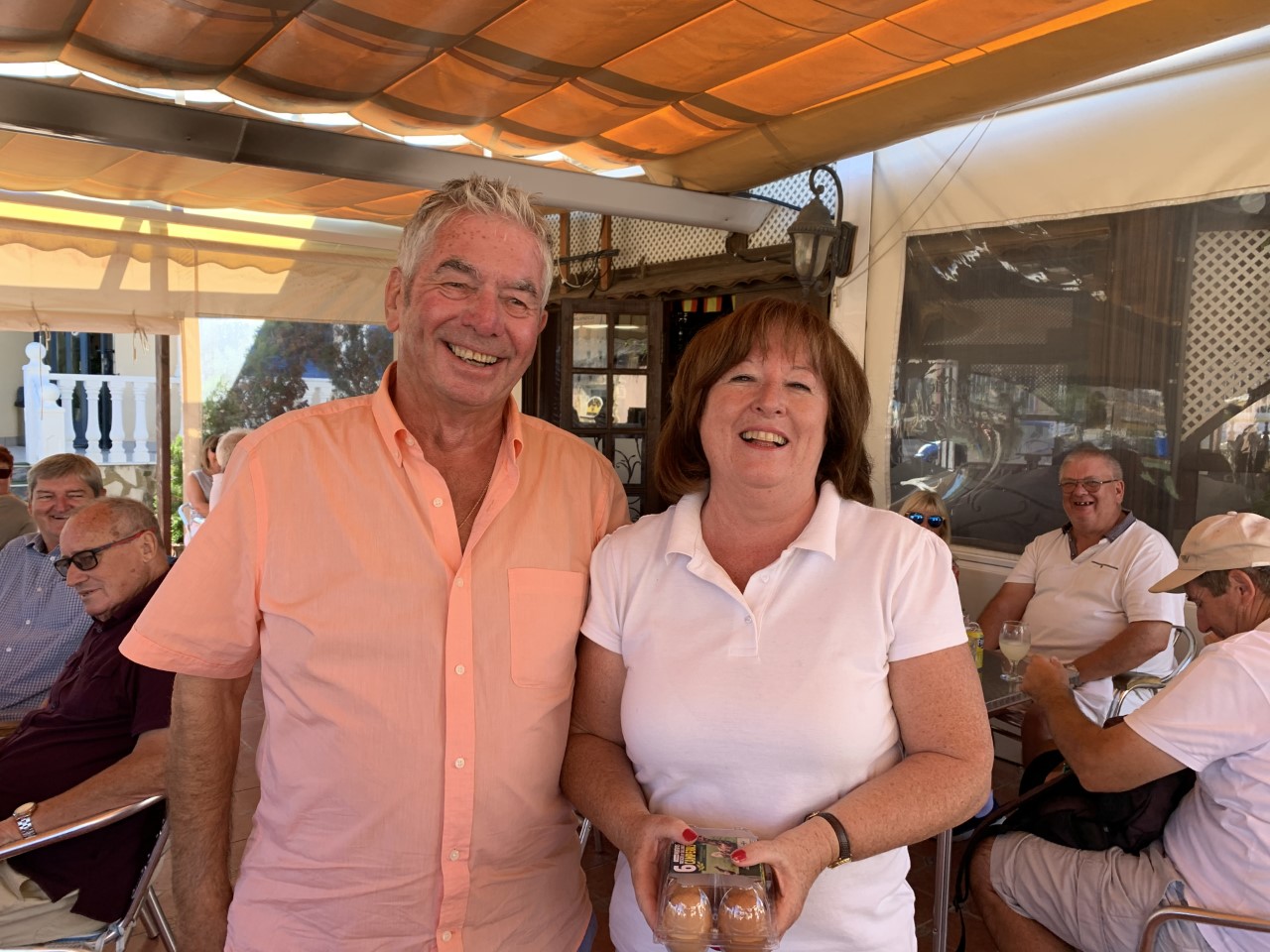 SOUTHERN LEAGUE
October 11th was the first game of the season, which saw the Monte Mar Matadors playing the Monte Mar Toreadors. It was a good mornings bowling played in good spirit by both teams. The match ended in a draw with the Matadors winning the shots. Well done to all who took part.

VISITING TEAMS
October 13th we welcomed a touring team from Harrow they thoroughly enjoyed the mornings bowling in lovely Spanish sunshine. After the game everyone enjoyed a meal and drinks at LoungeD. 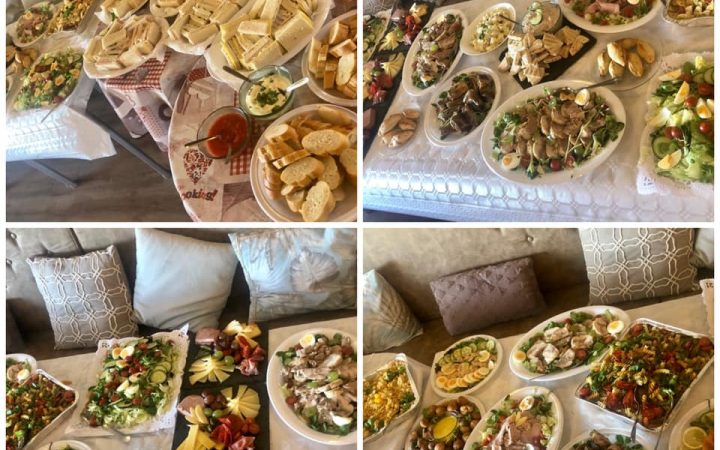 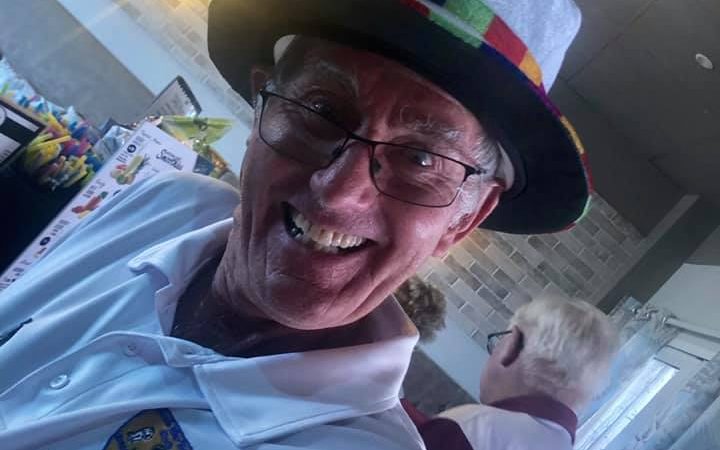 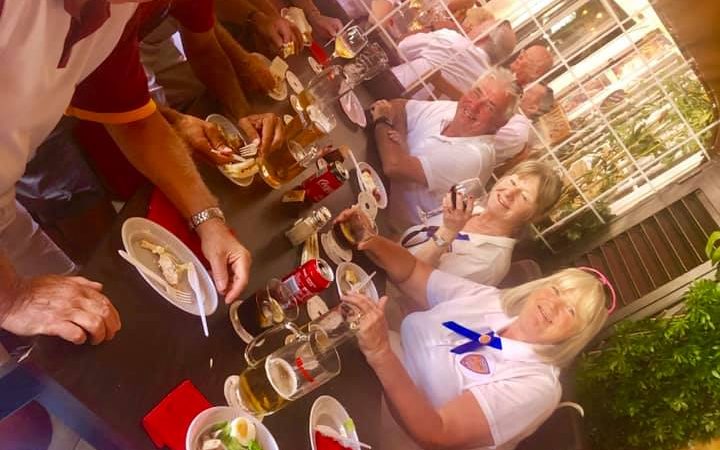 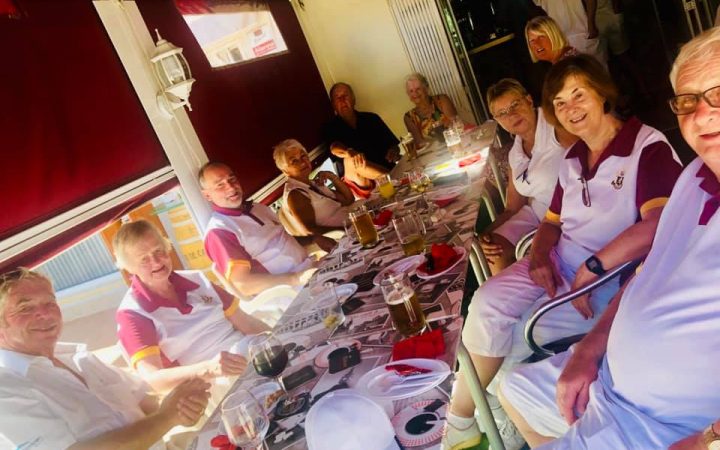 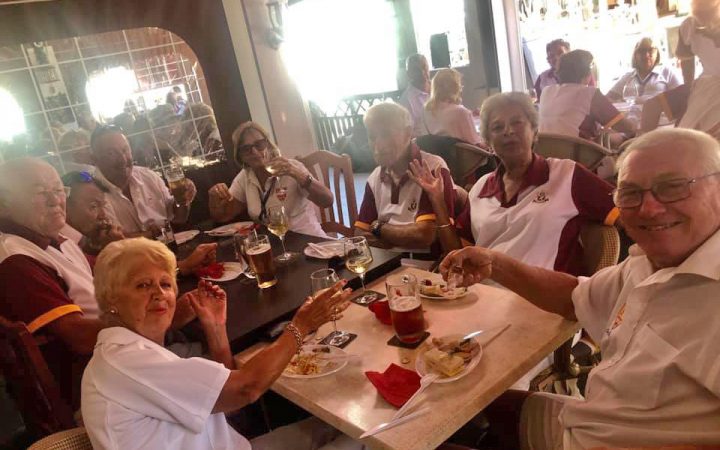 October 19th we welcomed the last touring team from Benfleet South once again it was a great success. The captain of the visiting team praised Monte Mar and said they would like to have all their games at Monte Mar the next time. After the game we enjoyed drinks and a meal at the Belfry. 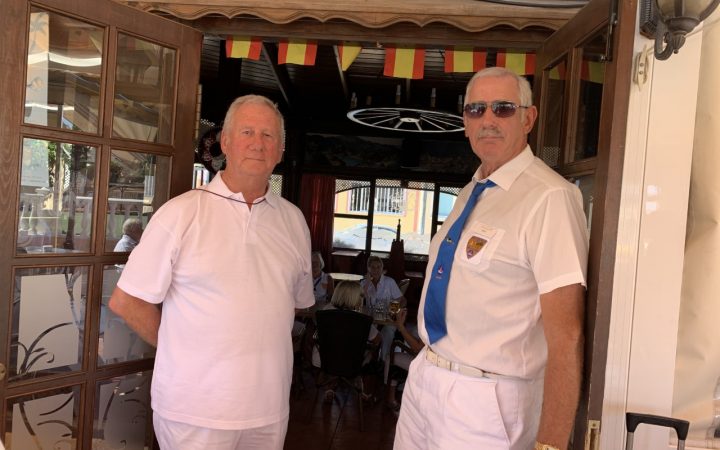 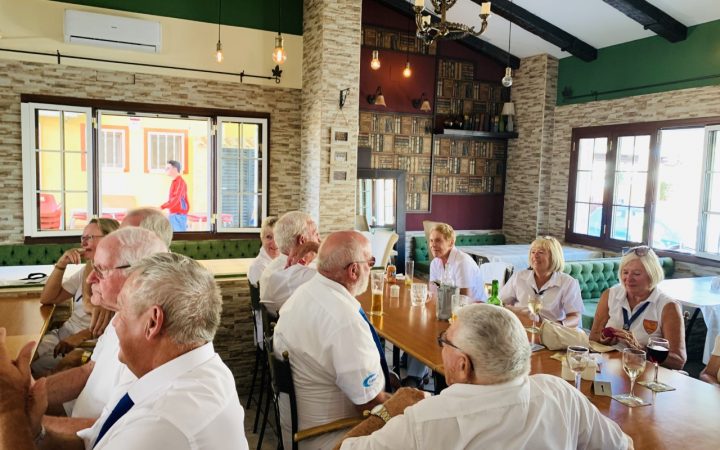 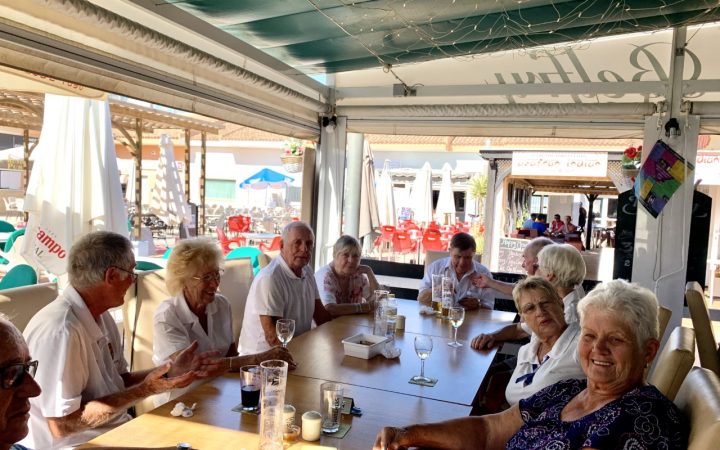 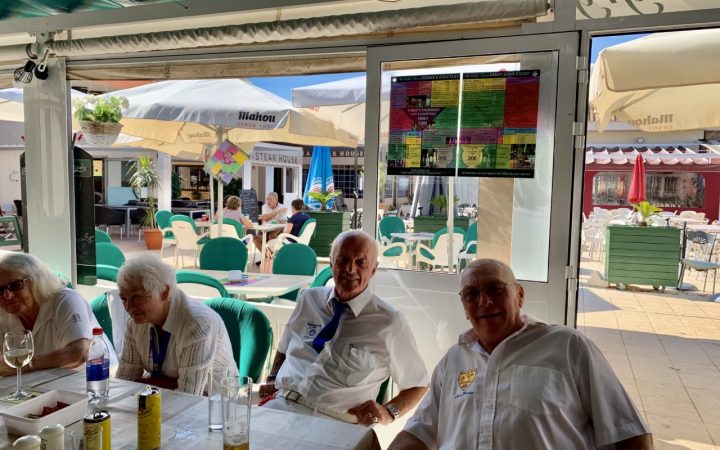 DINNER DANCE
Fifty three members attended another successful dinner dance at the Alonia restaurant. The entertainment was provided by Kim Peters who as usual was enjoyed by all. Thank you to all the staff at the Alonia who provided us with excellent service. 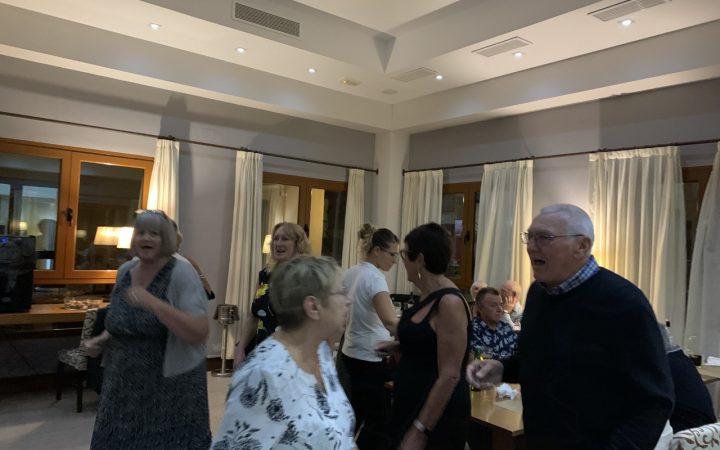 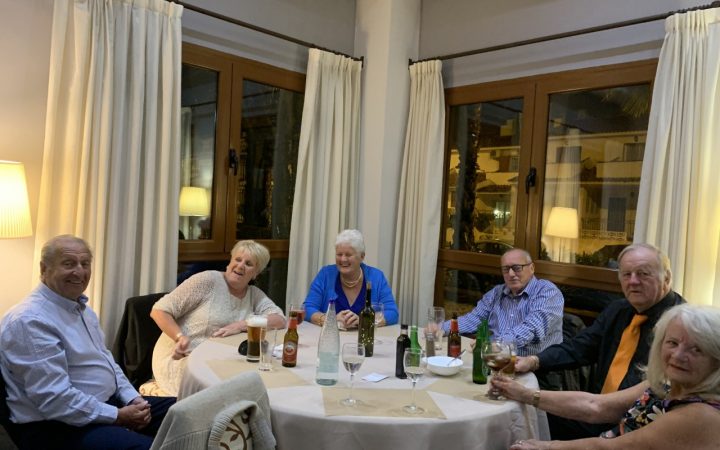 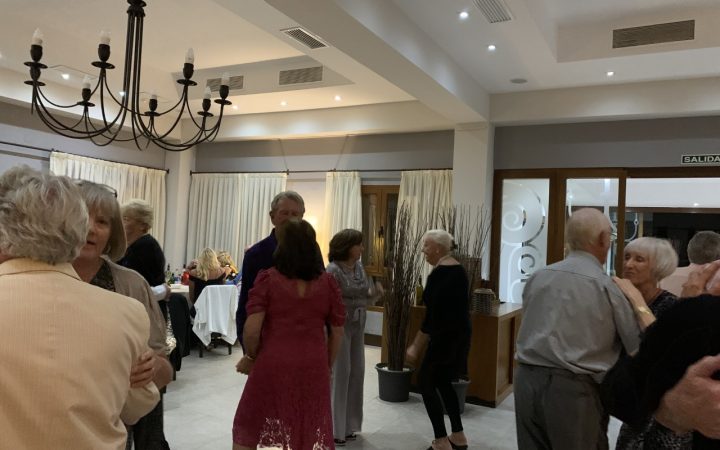 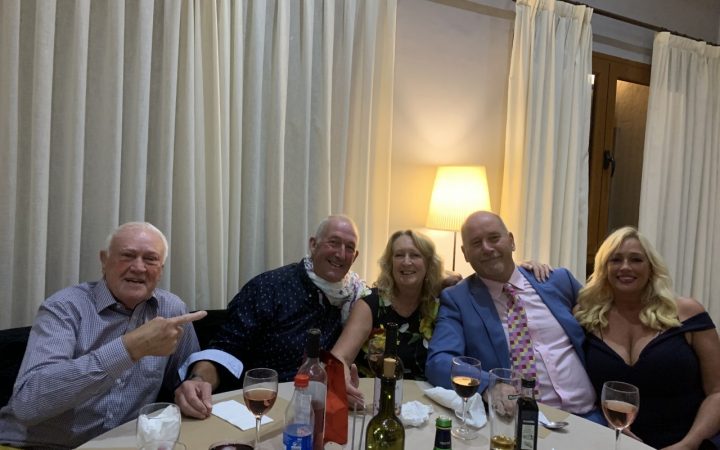 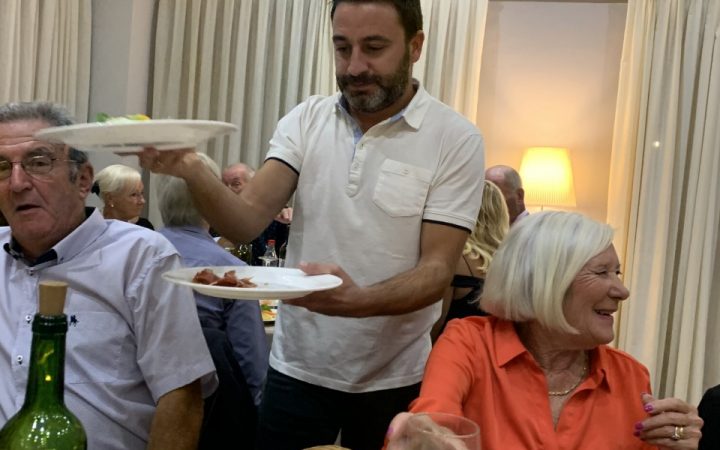 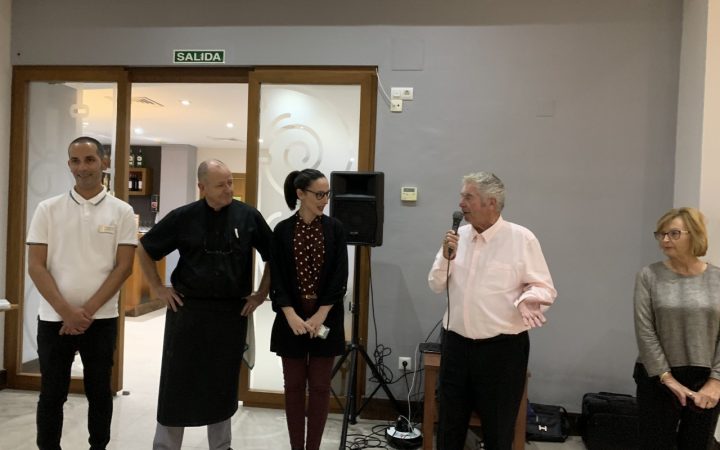 ALAN McGinn 70th Birthday
Alan’s wife Margaret helped by Howie organised a surprise party at Maritaos Kitchen for Alan. It was a great success and Alan was definitely surprised. Also Alan’s family had flown over as a surprise to join in the celebrations. 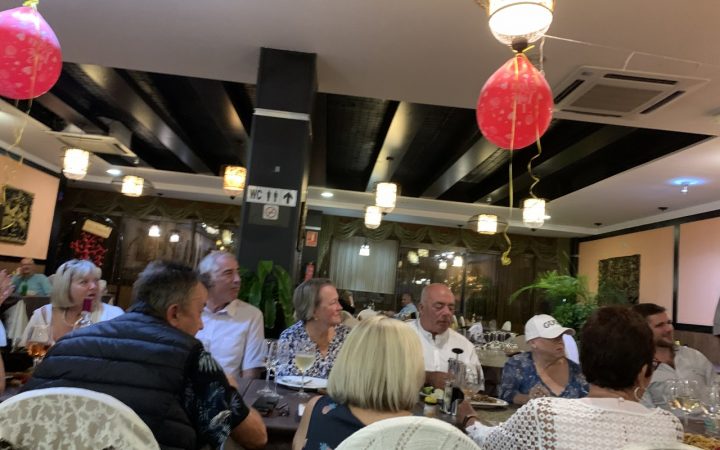 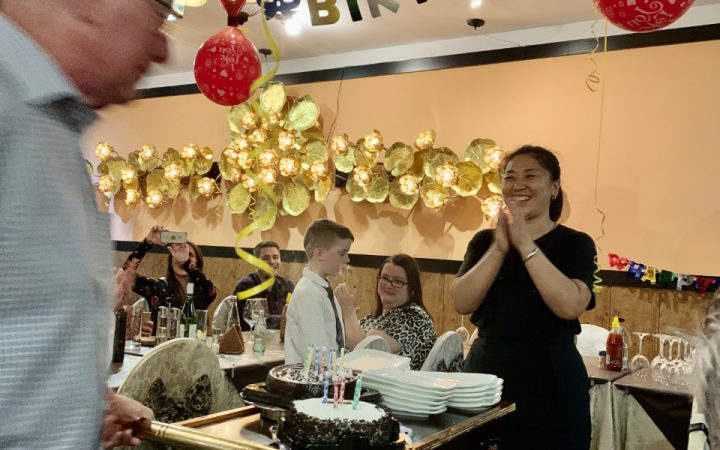 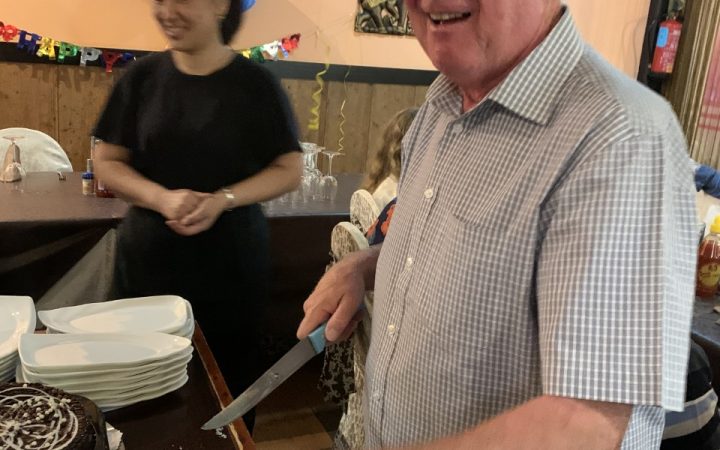 CHICKEN RUN
A total of forty two players took part in the monthly chicken run, a further seven members paid but didn’t participate. The chickens were won by Jane Davis and John Hunt and the eggs were won by Lorraine Roberts and Peter Atkins. Thank you to Ronnie and June who donated the chickens, Tanya and Jack who donated the eggs. 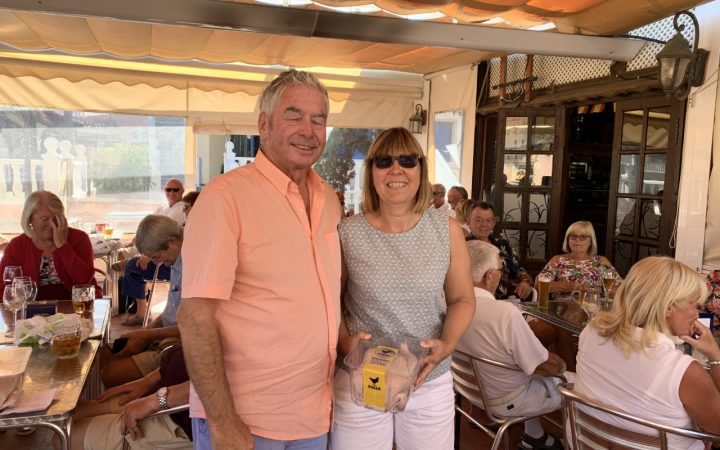 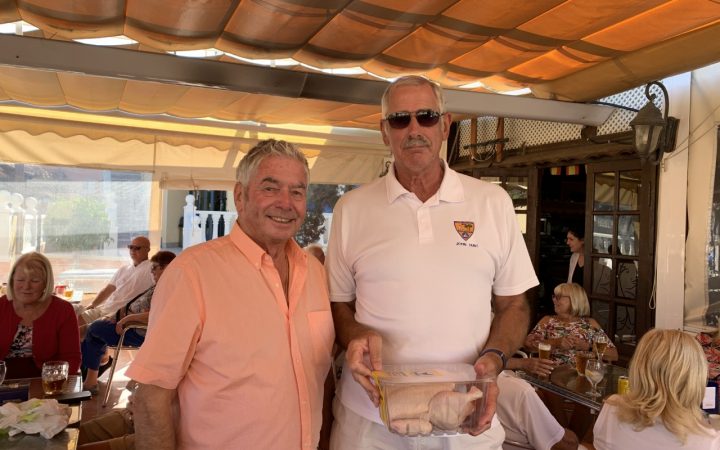 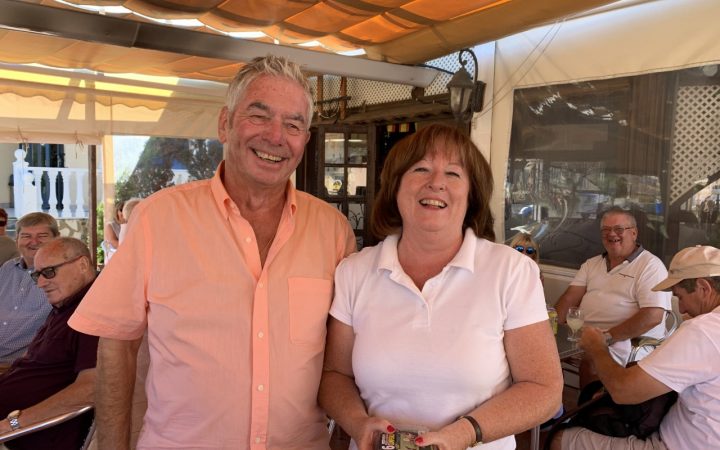 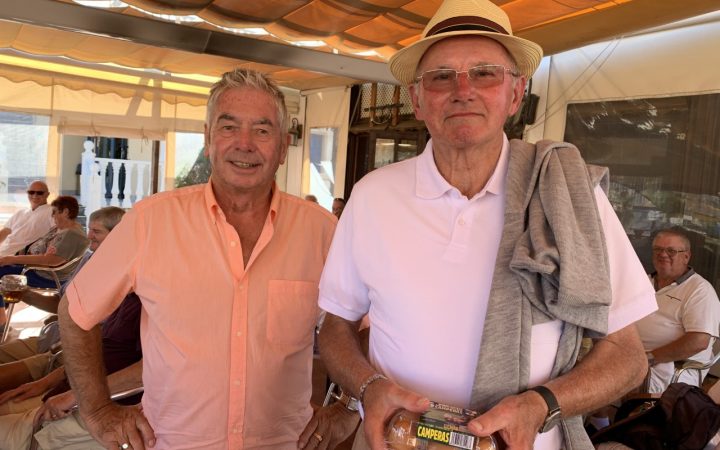 AUSTRAILIAN PAIRS
Over the weekend of the 2nd and 3rd of November the Monte Mar Club staged its annual Australian Event. A total of sixteen teams took part, each playing three games over the weekend. The event was based on the total number of shots scored over the three games and the eventual winners with a total of forty-one shots were Paul Dodd and Phil Goble. The event was followed by a lunch and presentation of the trophy to the winners by Club Chairman, Chris Harding. This took place in La Piazza Italian Restaurant who sponsored the event. 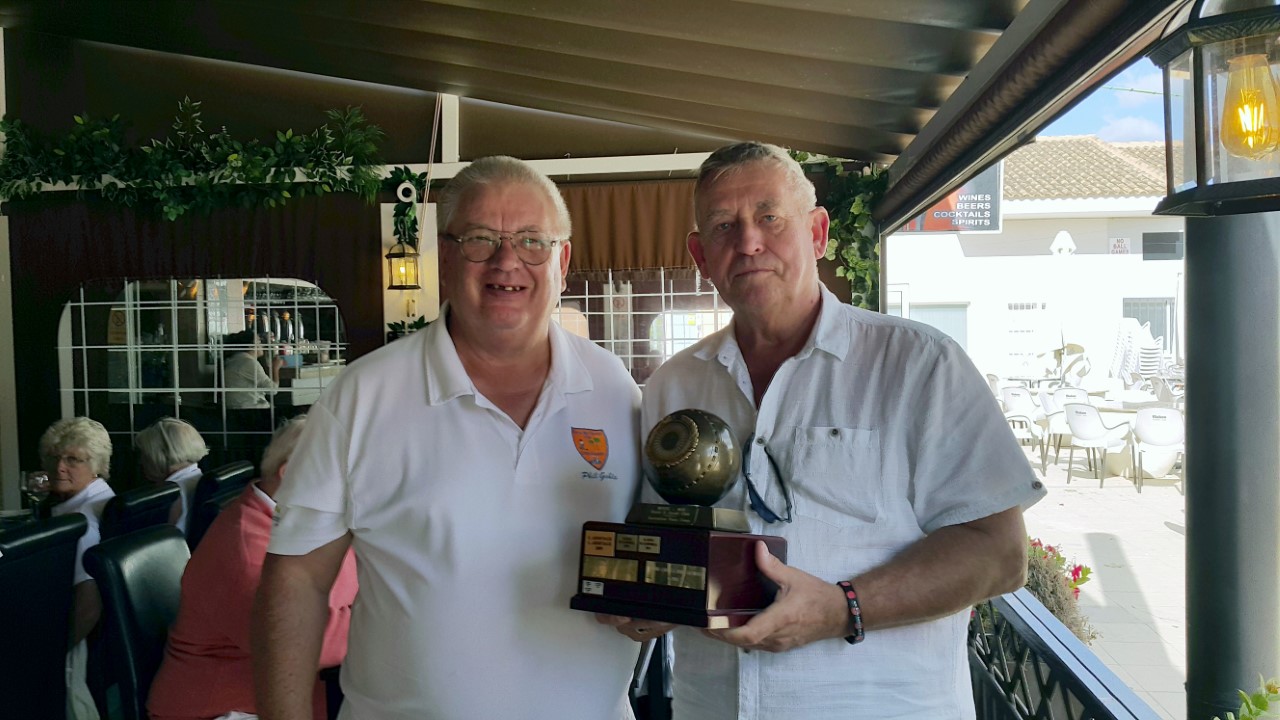 TRIP TO LA ZENIA
The shopping trip to La Zenia once again was very well supported. Everyone enjoyed the mornings shopping and a few drinks before lunch. After the shopping we had lunch at La Cosecha restaurant, which was so successful we booked for next year. Thank you to the ladies of the social committee for organising another very enjoyable outing. 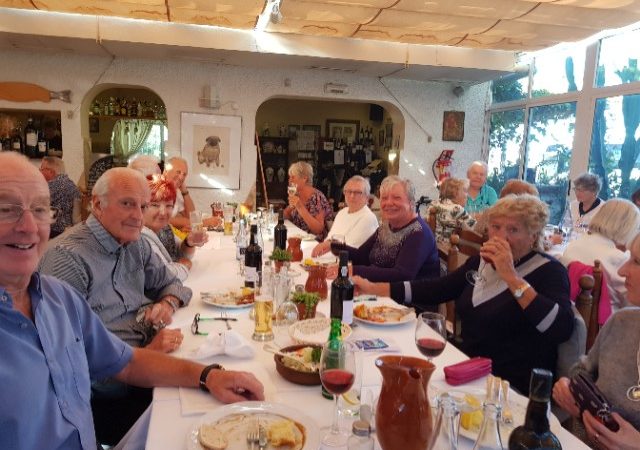 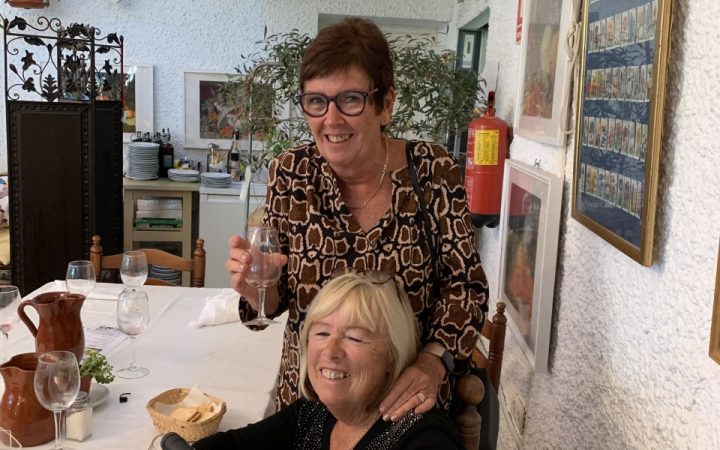 For further information about Monte Mar Bowls and Social Club check out our website or email us at info@montemarbowls.com. We are also on Facebook. www.montemarbowls.com 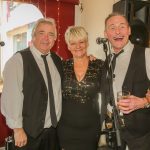