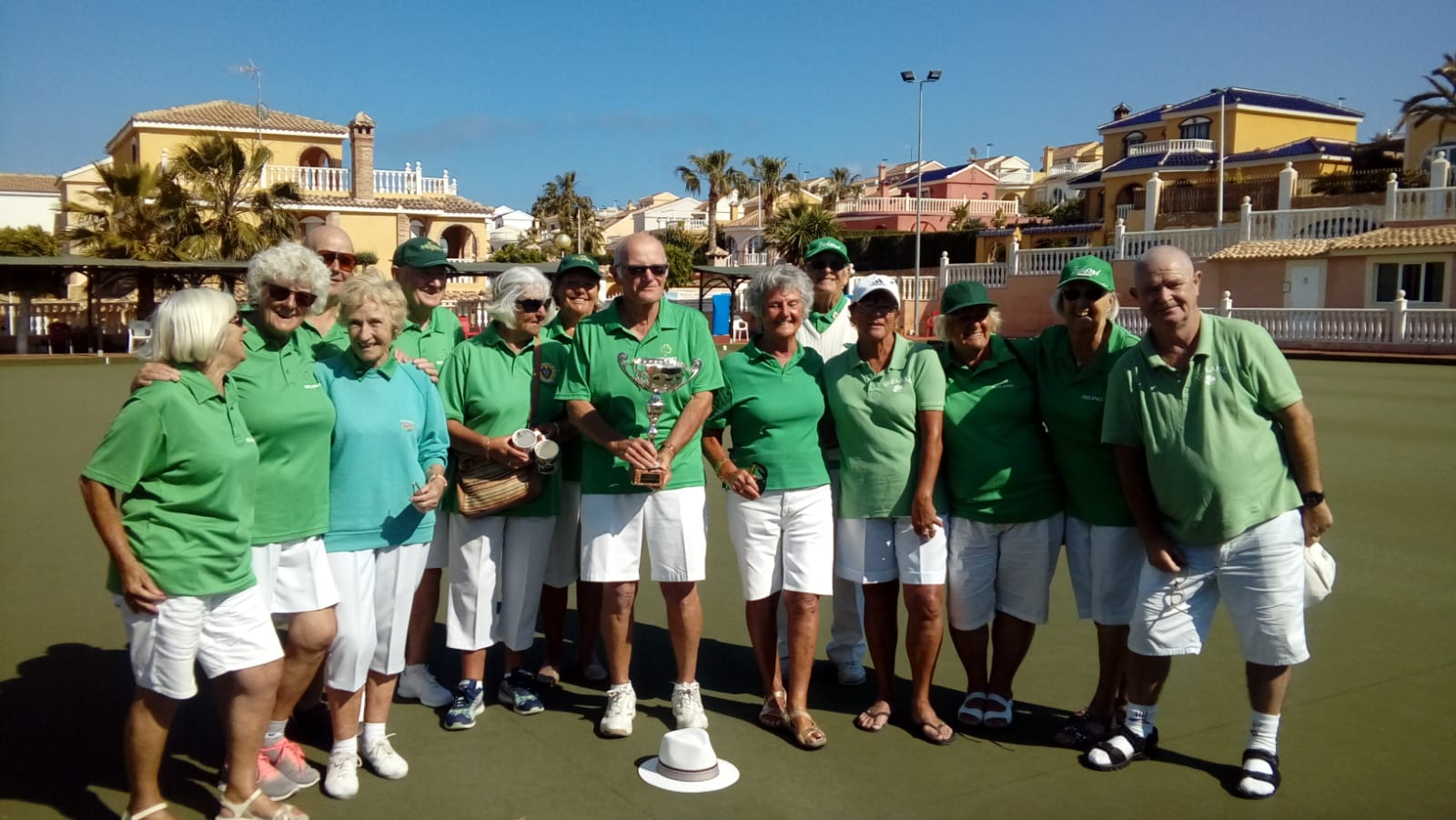 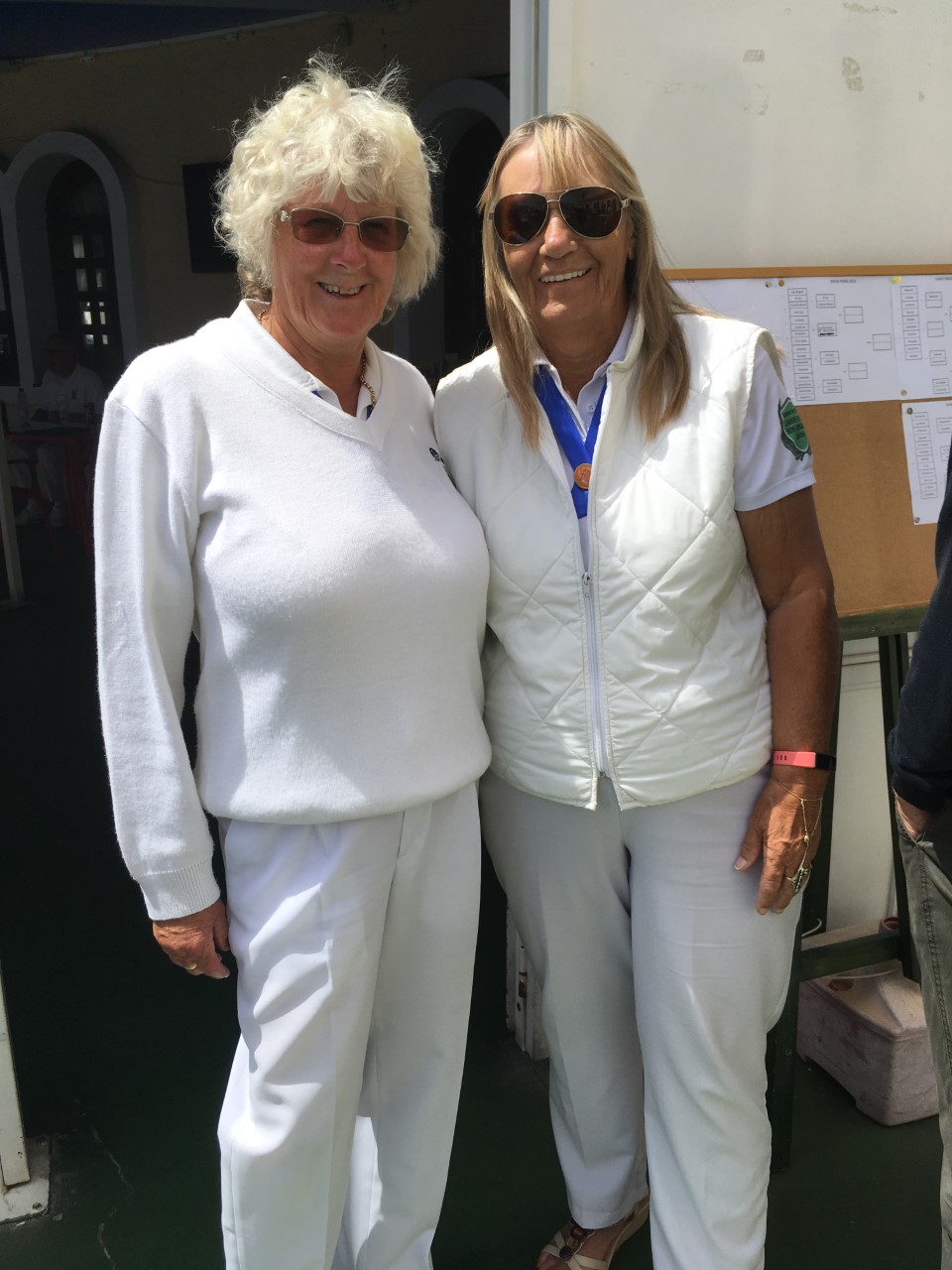 VCL
The VCL started on Friday 5th April with a hard match against a team from Vistabella, which ended in a ten point to two defeat. Well done to the winning rink of Harry Dobson, Lynne Armitage, Alan Ashberry and skip Dave Melville.

The next match was away and saw us winning against Horadada. Well done to Lynne Armitage and John Hunt who played singles, Cliff Norris, Howie Williams skip Graham Smythe.
Points Monte Mar 7 – 5 Horadada.

Our next home match saw us against a very strong team from Greenlands. There was a excellent comeback from our pairs Lynne Armitage and Colin Asmussen and our rinks Wendy and Iain Sheridan, Joan Harding skip Barrie Woodfine both teams winning on the last end.
Points Monte Mar 4 – 8 Greenlands.
Well done to all our VCL squad players.

DRAWN AUSSIE PAIRS
On Tuesday 23rd April we held our first drawn Aussie Pairs. The competition was a great success and was played in good humour. The winners were Mick Soars and Ian Hamilton. 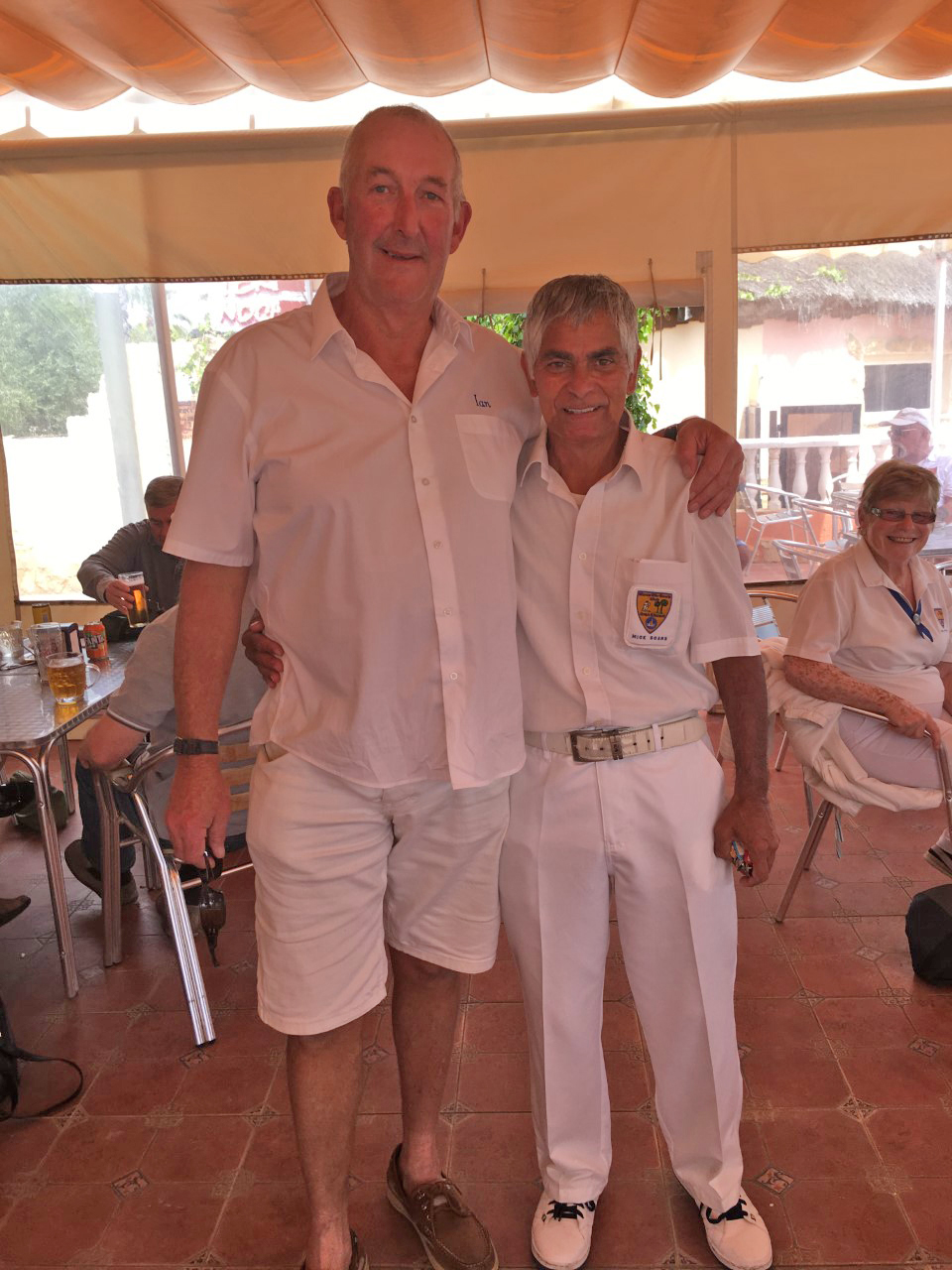 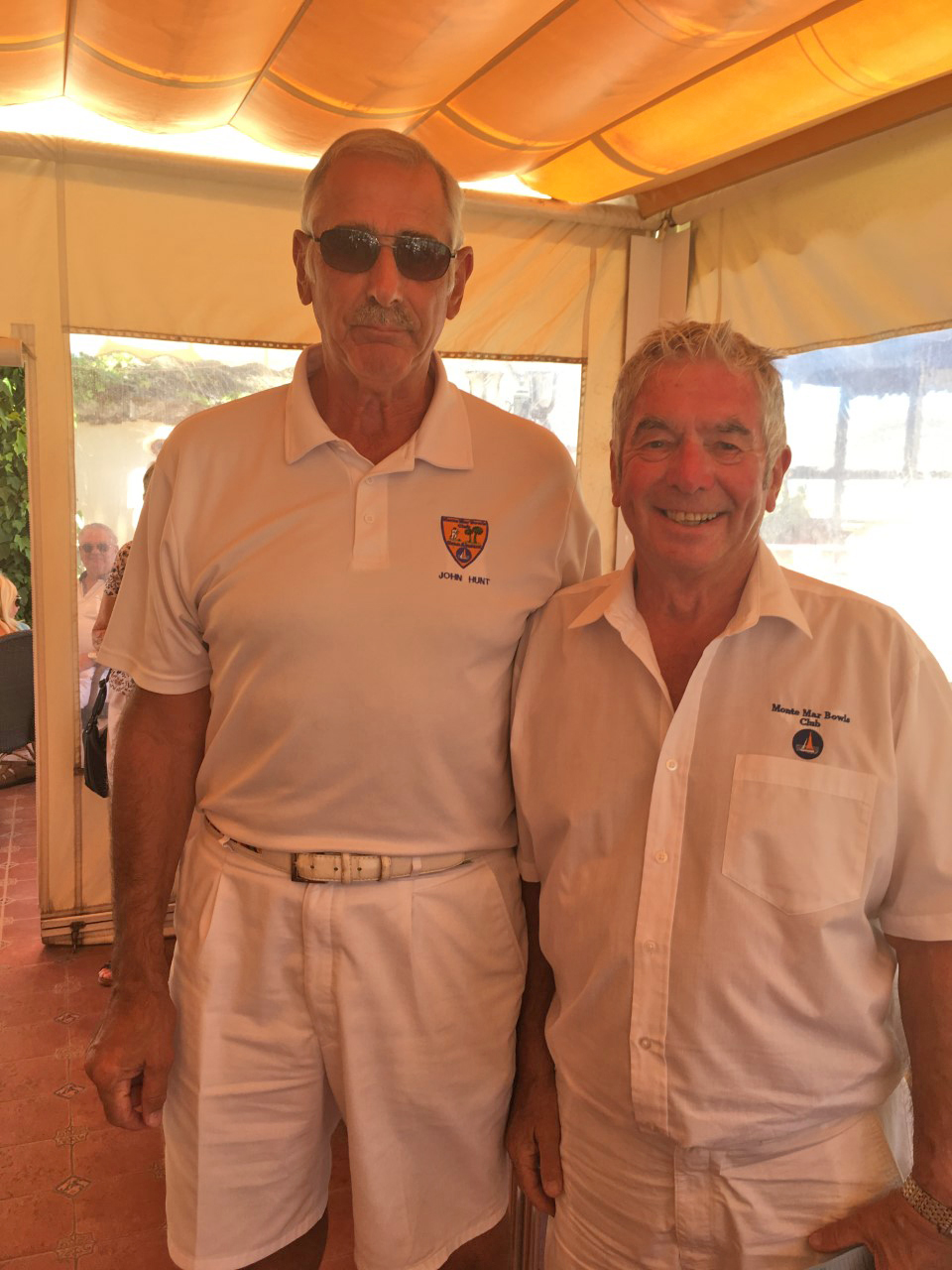 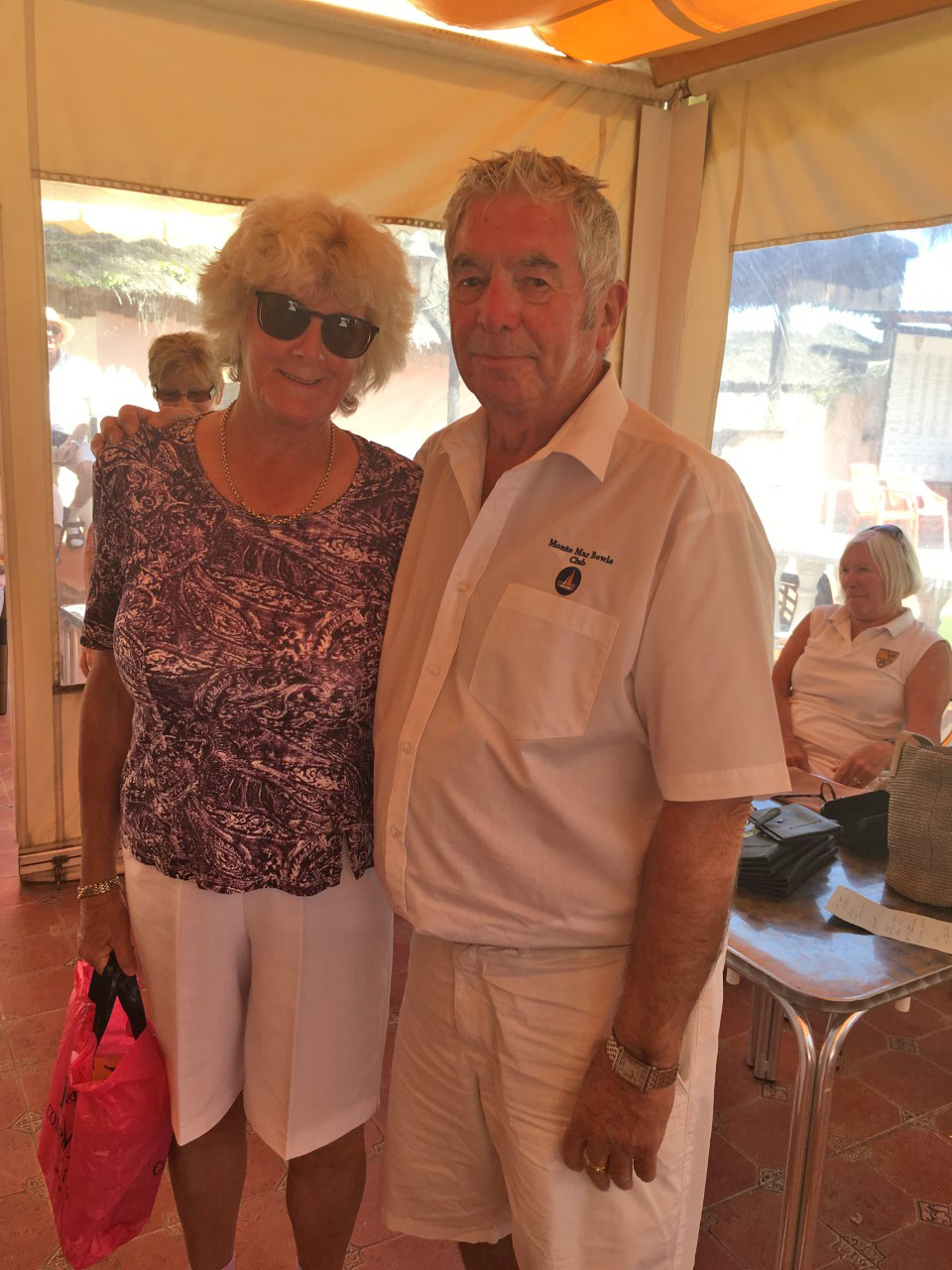 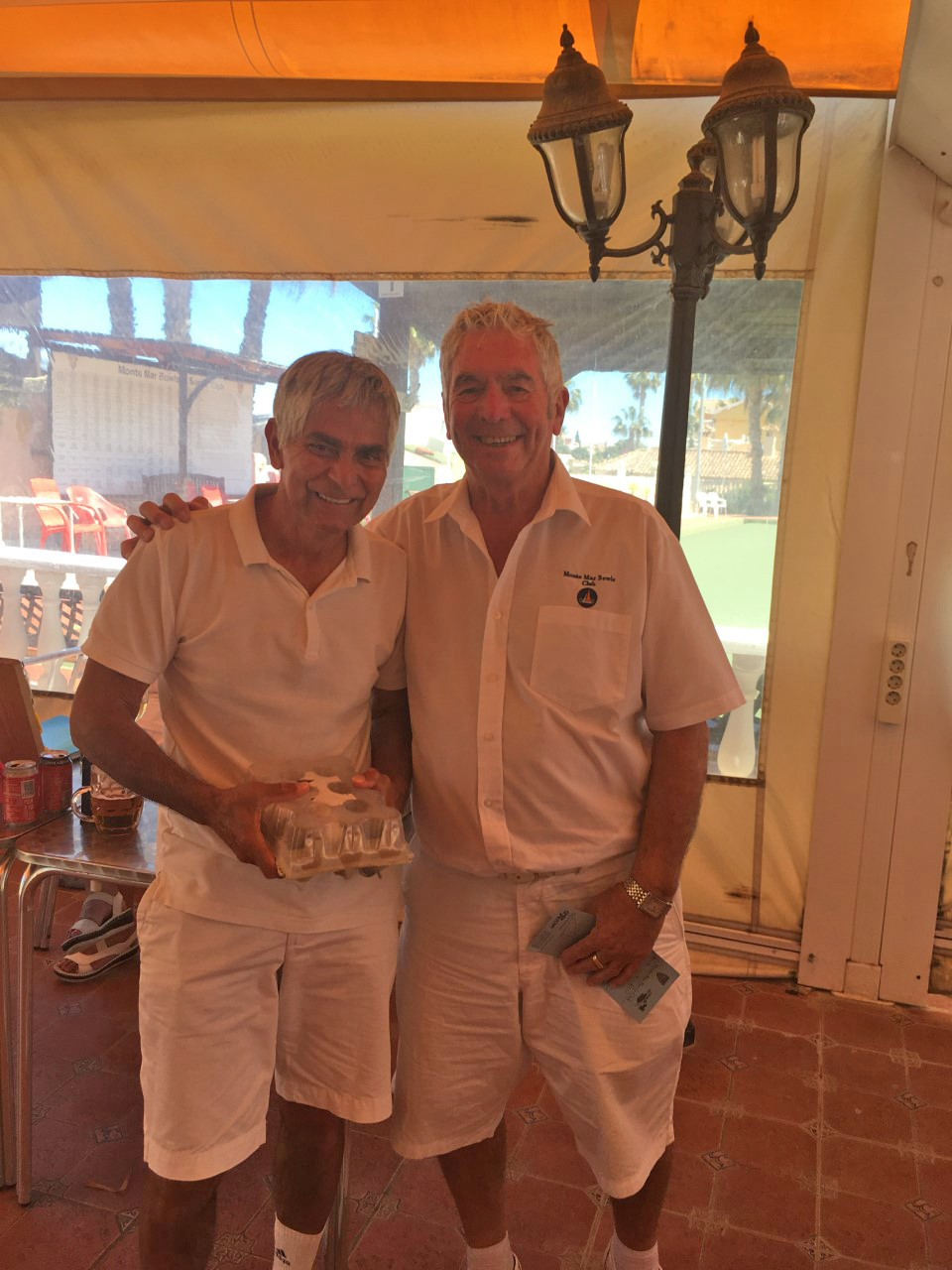 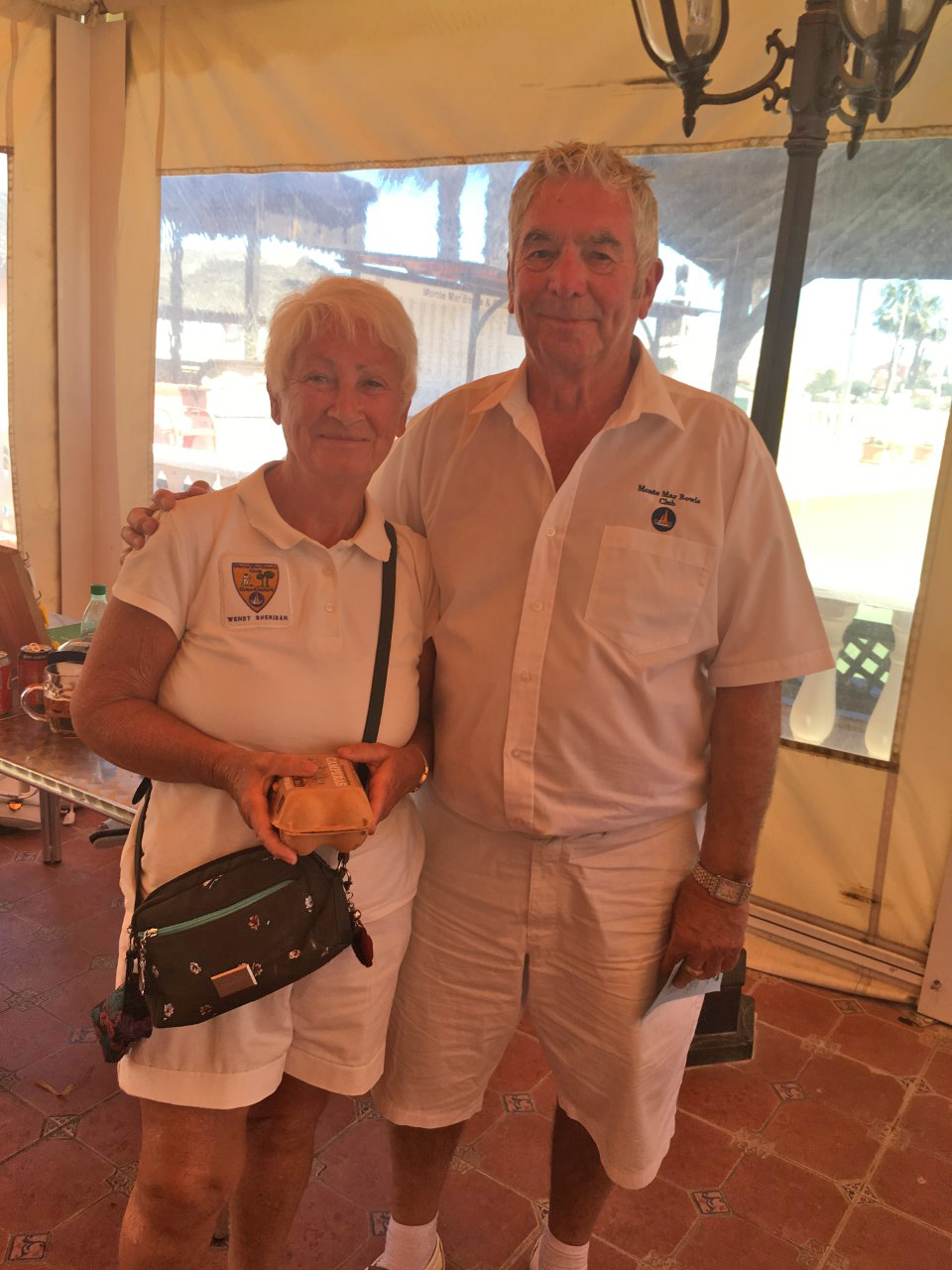 THE FOUR NATIONS
On Saturday 4th May Monte Mar hosted the annual Four Nations. After the morning session England were in the lead, this all changed in the afternoon as Ireland once again were the winners. The Irish team with the most shots were Lynne, Tricia, Florence and Mike. 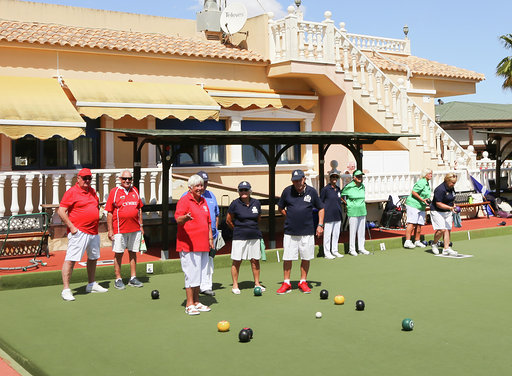 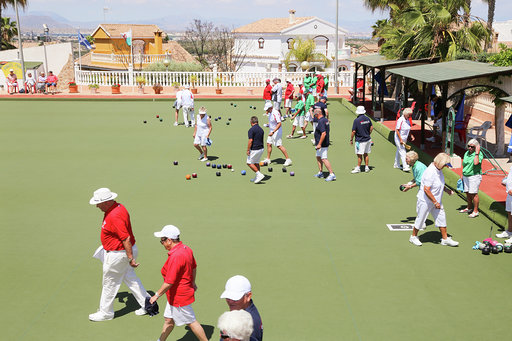 BELFRY DAY
Thursday 9th May
The third Belfry Day was held on a lovely sunny day. Twelve teams of trips played for a hour on three different rinks. The winners were Harry Dobson, Mick Soars and Terry Cottle. After the competition we all enjoyed a carvery at the Belfry where the winners were presented with their cup and medals. 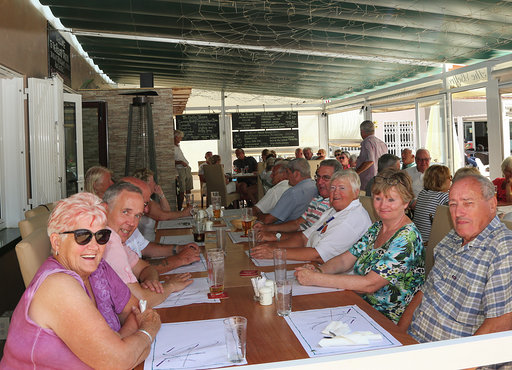 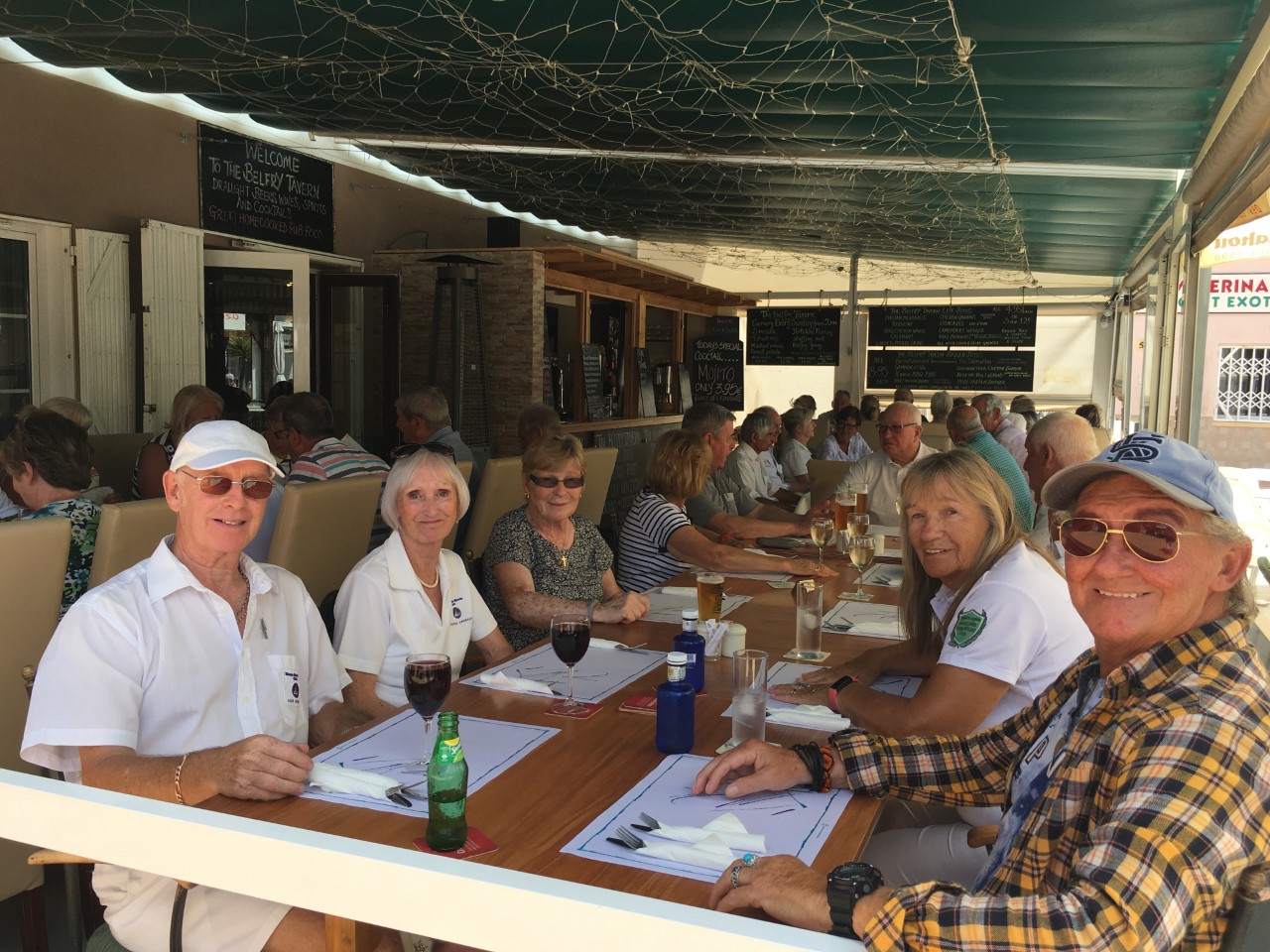 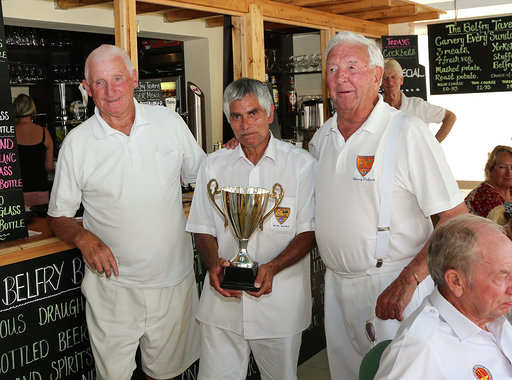 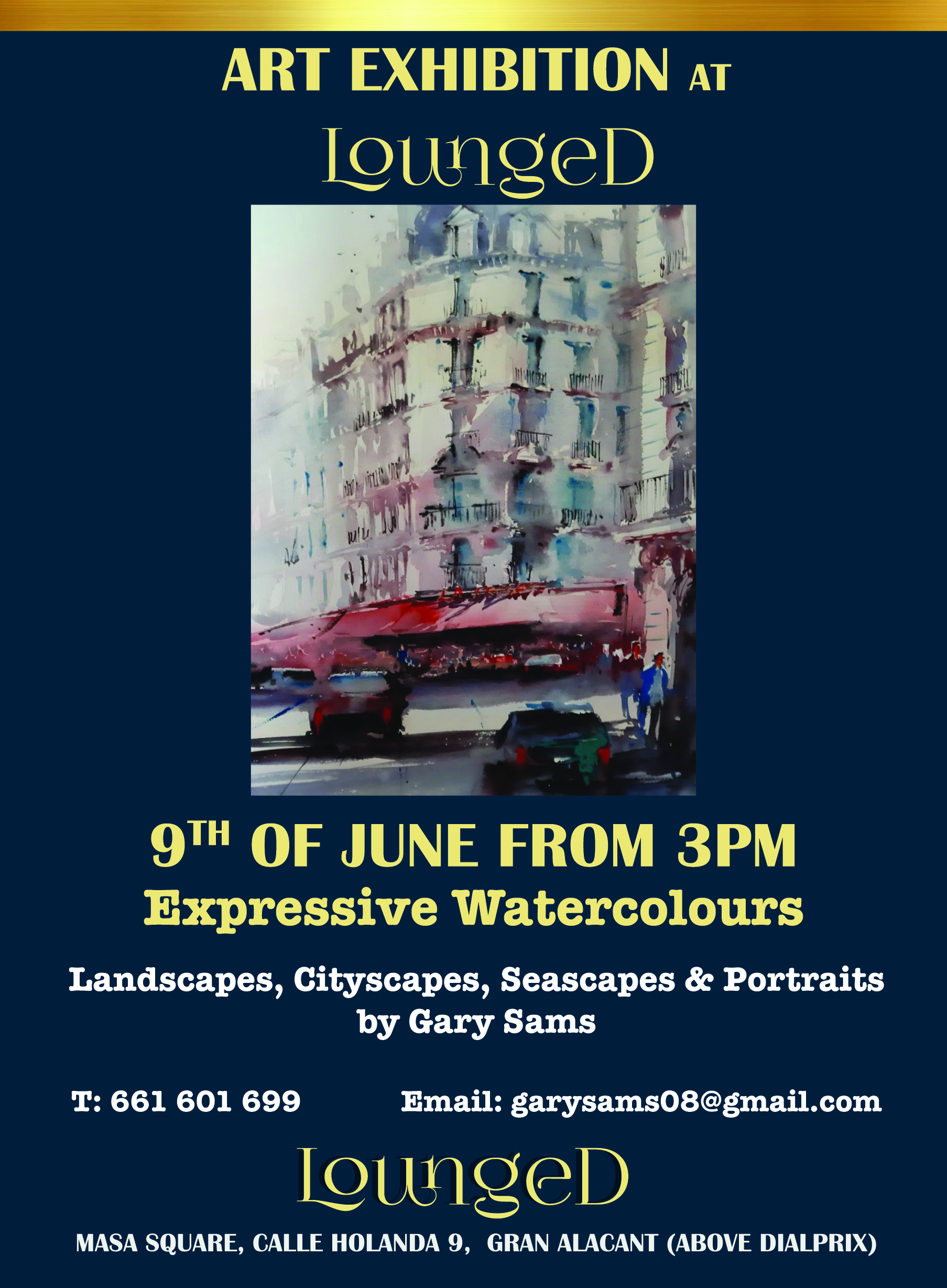 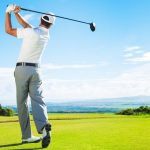 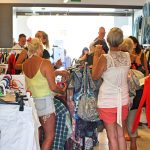