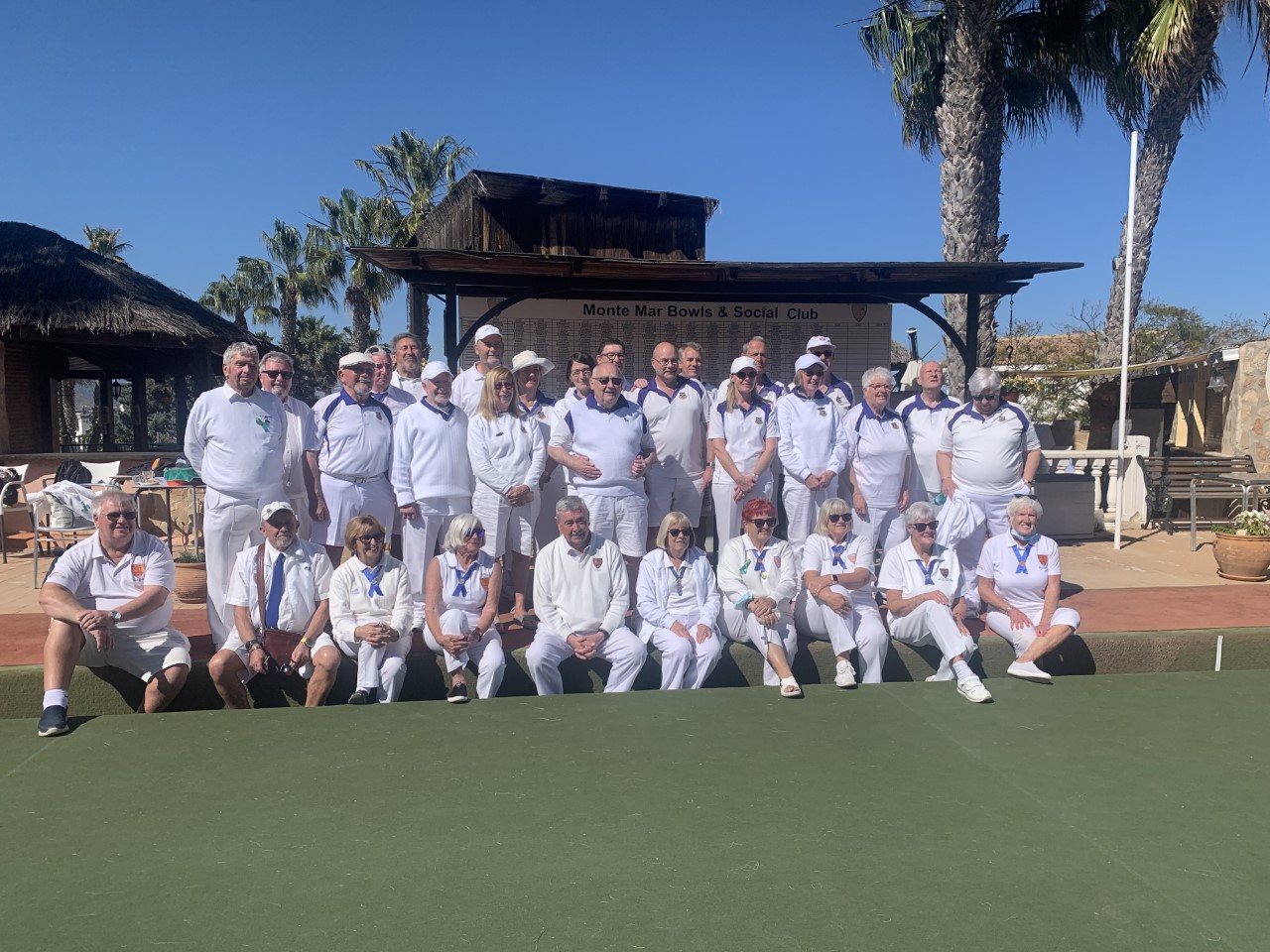 After raining all week everyone was relieved it finally stopped and we could play the monthly chicken run. Thirty two players took part so we played four trips and two pairs, the best attendance since before lockdown.

Jean Chamberlain and Neil Young won the chickens, Lynne Armitage and Iain Sheridan won the eggs. Thank you to Lynne Armitage and Sheila Roberts who donated the chickens and Julia and Ian Hamilton who donated the eggs. Chris Harding won the football card with his favorite team CHELSEA!!!! Thank you to all who took part and made it another sucsessful chicken run.

On Sunday 27th March we enjoyed a lovely lunch at La Cova celabrating Mothers Day. Another sucsessful outing organised by the ladies of the social committee, thank you ladies.

The Torros played their first league game for over two years at home to the Bluebirds.

Eleven ladies from the club took part in a sponsored walk to raise money for Ukraine.

The walk commenced at the anchor on the coast road and finished at the bowling club. At the club the ladies enjoyed cava and nibbles. Well done to all who took part and thank you to all who donated.

On 2nd April we entertained Moon Valley Bowling Club a visiting team from England. We played four rinks of rinks, Monte Mar had a good result but on these sort of occasions the score really does’nt  matter. After the bowling on a lovely sunny afternoon we enjoyed a chat and a few drinks in the Tavern.

HELP WITH A SCHOOL PROJECT

We were delighted to respond positively to a request from former Santa Pola Councillor Loreto Martine who has returned to her profession as a teacher at IES Les Dunes school in Guardamar. She asked if we could assit her with a school project which was showing the children what sports were played in other countries.

Loreto told us the project went very well and was enjoyed by the children. Club Chairman Chris Harding extended an invitation to Loreto to bring the children to Monte Mar to try bowling, he also said we were pleased to be of help. 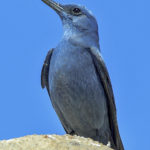 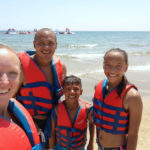