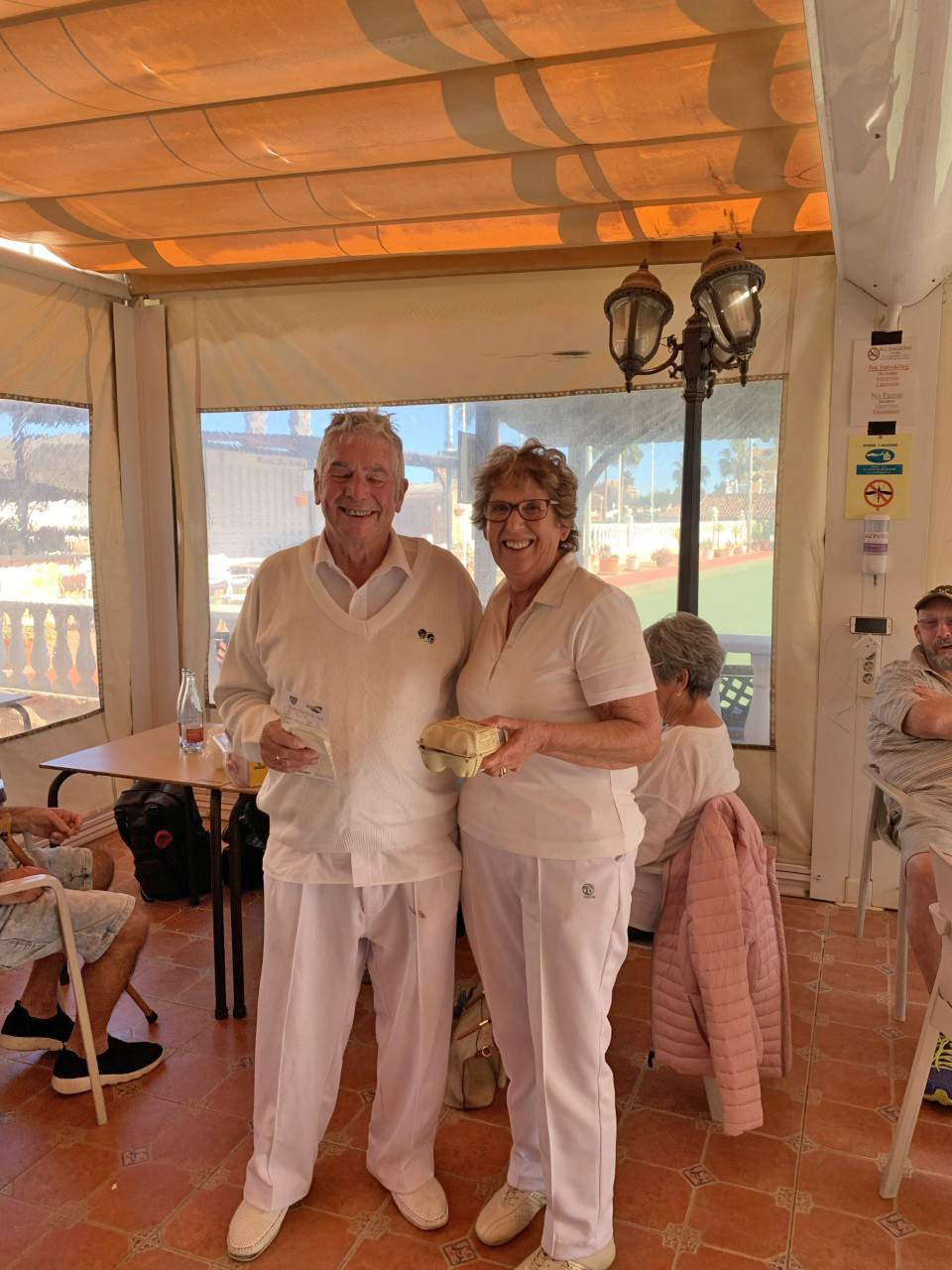 As usual the monthly chicken run was well attended. At the end of the first nine ends we held a spider which was won by Ian Hamilton. The chickens were won by Lynne Armitage and Colin Bedford. The eggs were won by Pam and Steve.

Thanks to Howie who donated the chickens and of course Ian and Julia Hamilton who donated the eggs. A big thank you to all that took part and helped to support the club.

On Sunday 13th February as promised Elvis returned to perform at the Alonai.

Once again it was well attended Elvis was excellent!!! Everyone had a great afternoon. The food was delicious the wine flowed, thank you to the ladies of the social club for organizing a wonderful afternoon.

The club competitions are coming to a close. The ladies and mens single finals take place on Saturday 19th February. After the single finals the presentation of the winners will take part at the club followed by a buffet at the Rincon Bar. 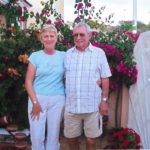 THE LOWEDOWN WITH LYNNE Previous
How to prevent osteoarthritis Next 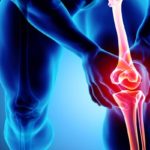