LA PIAZZA DAY
Thursday 23rd May saw our first La Piazza Day at Monte Mar on a very hot May day. Twelve teams of trips took part playing two games of nine ends, with an hours break in between. After a competitive mornings bowling the winners were Sheila Roberts, Micheal Williams skip Barrie Woodfine. After the competition we all enjoyed a lovely meal and a few drinks at La Piazza. As Pauline and Barrie Woodfine are returning to the UK at the end of June the Chairman Chris Harding presented Pauline with a bouquet of flowers from the club. Chris wished Pau;ine and Barrie good luck and thanked them for all the support they had given the club over the years they had been members. Chris also added they would be missed at Monte Mar and all the clubs on the Costa Blanca. 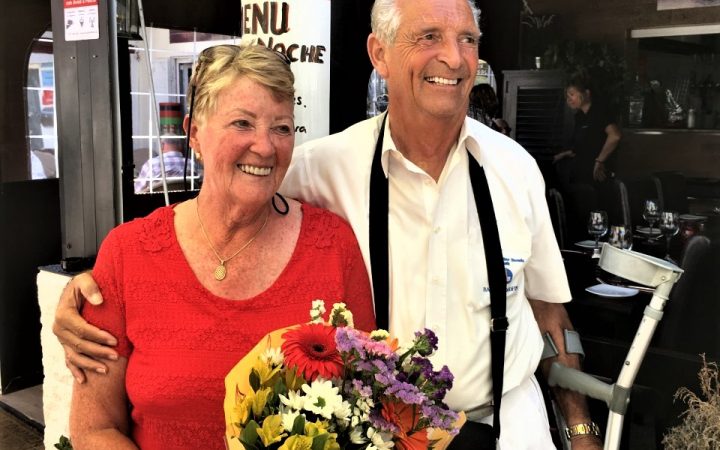 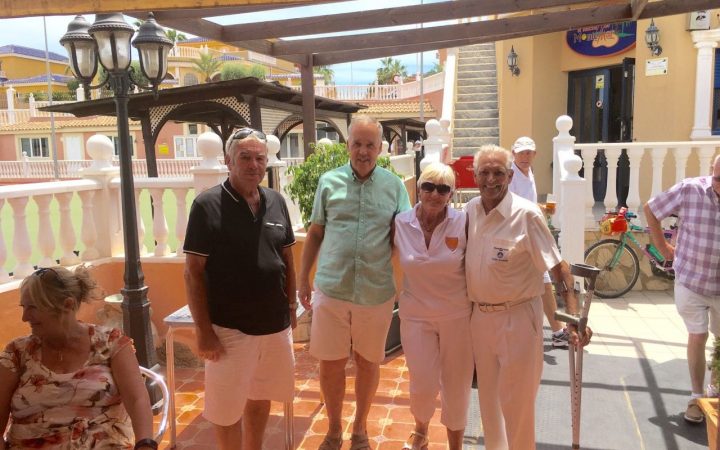 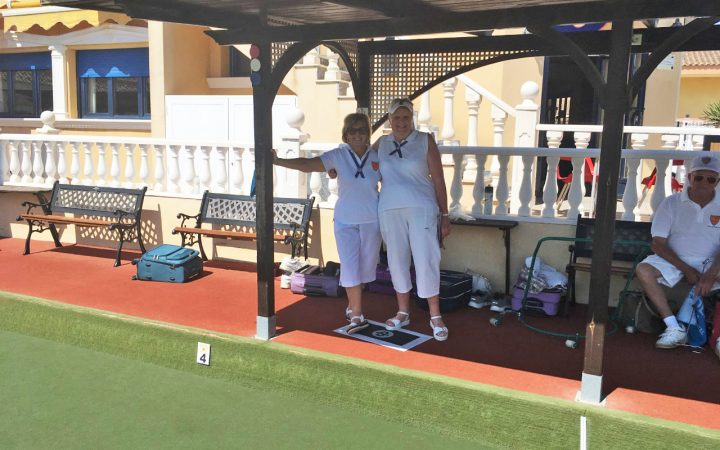 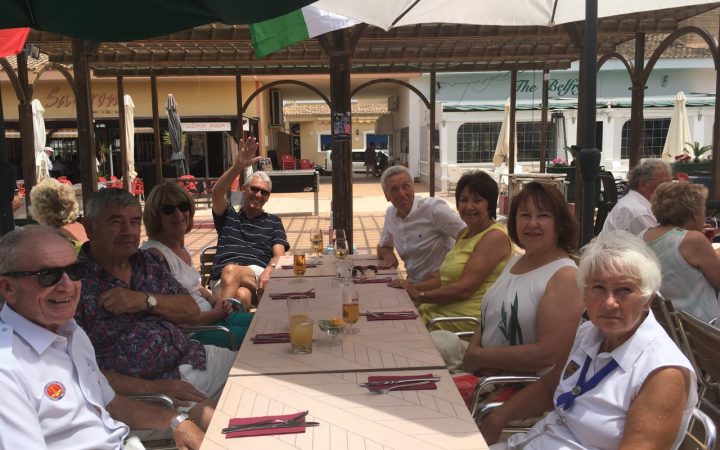 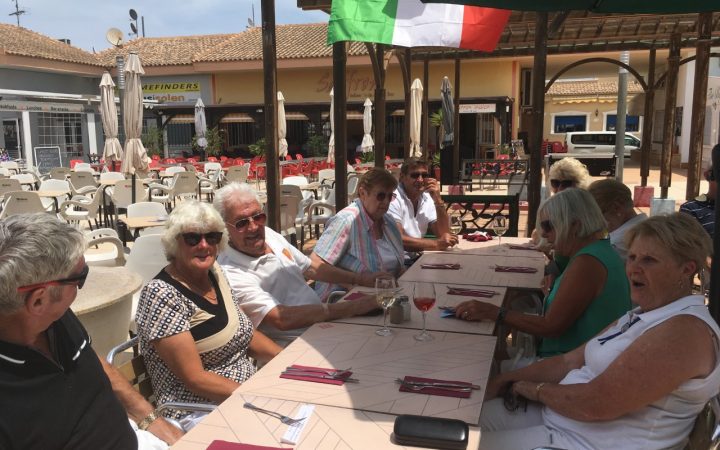 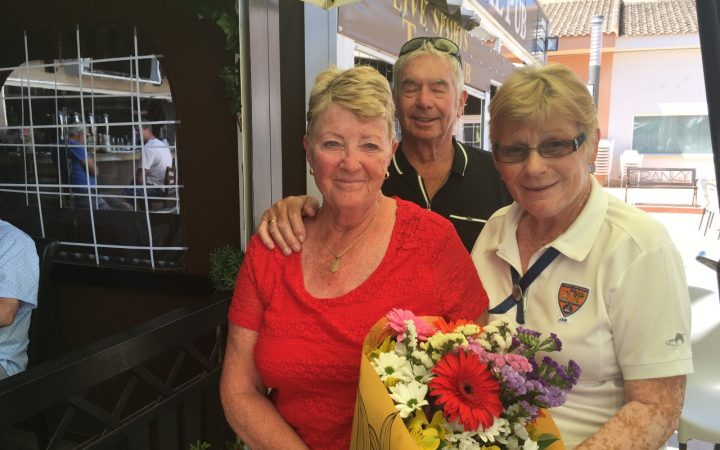 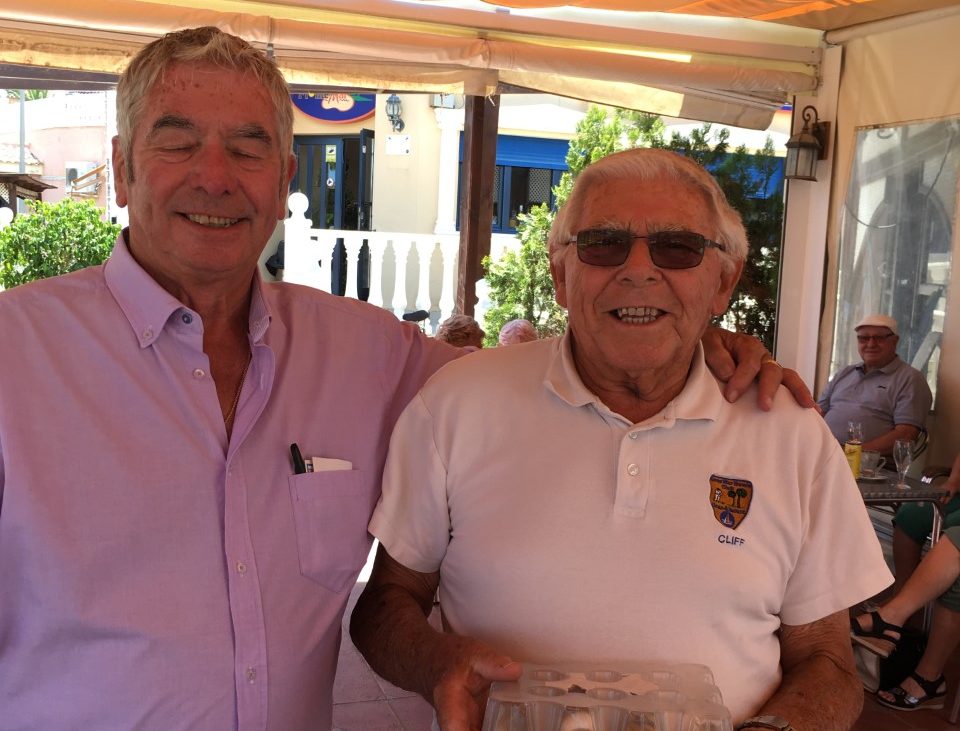 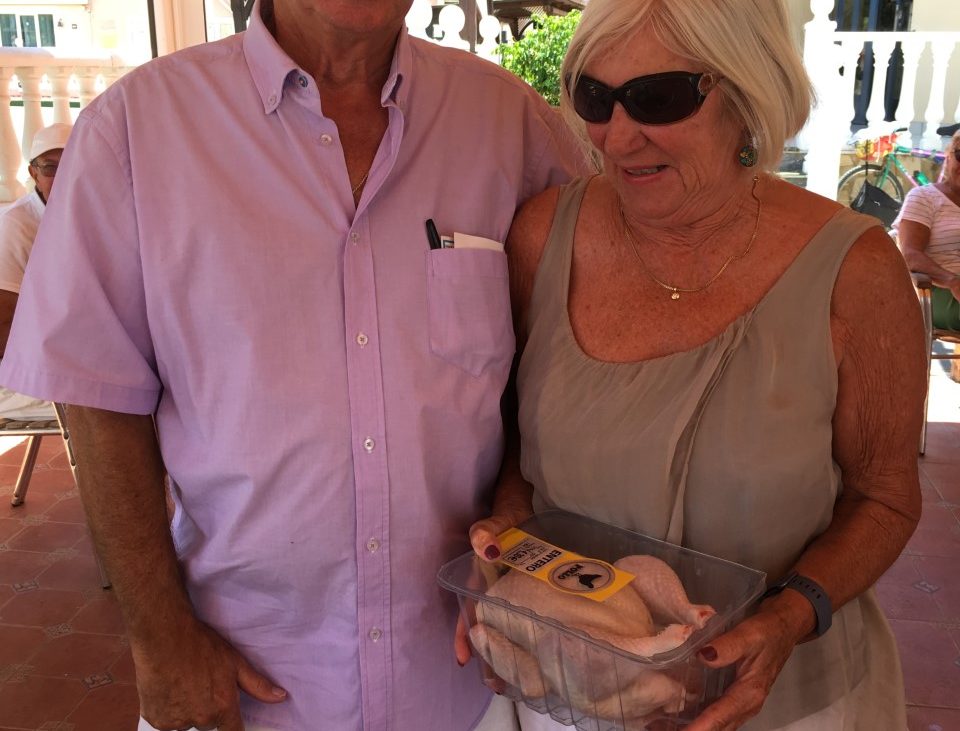 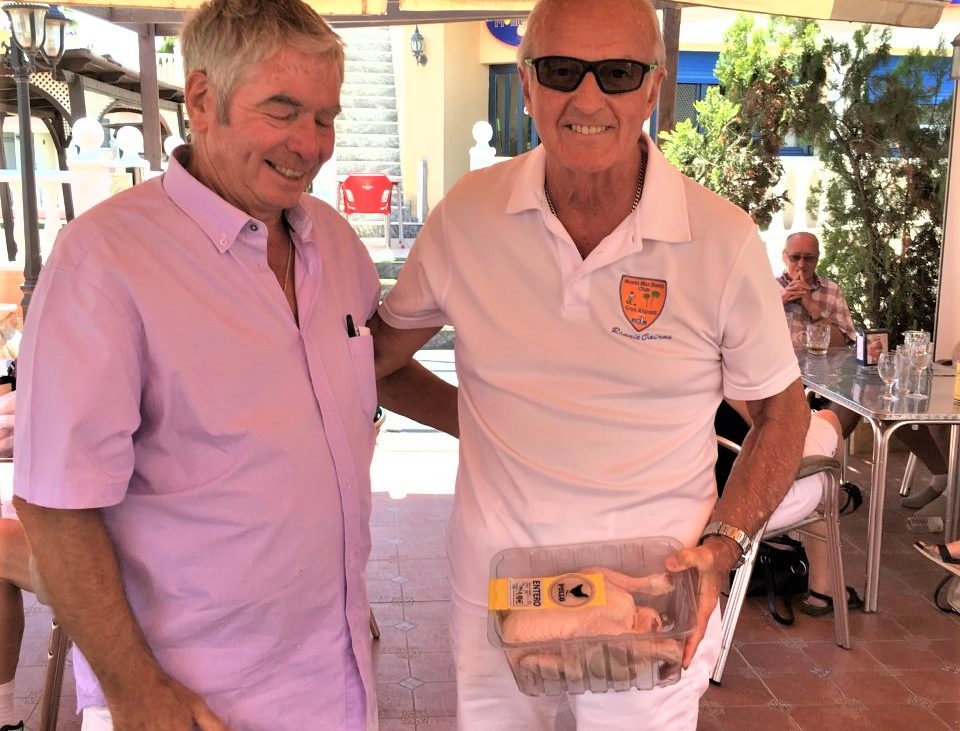 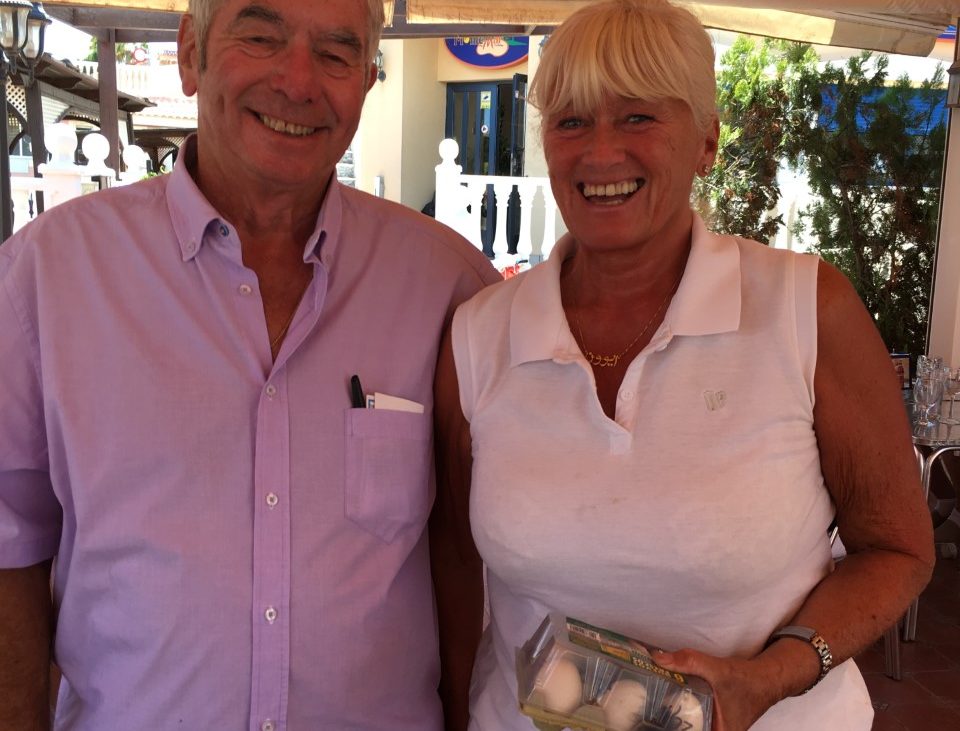 TRIP TO MOJACAR
Each year our club play a bowls tournament with our good friends from the Indalo Bowls Club. This year it was our turn to visit Indalo at their bowls green near Mojacar. In total thirty of our members spent a long weekend in Mojacar, from first to the third of June. We played two games of bowls, the Saturday afternoon and the Sunday morning. Unfortunately for us the home team were too strong and so retained the cup. We all enjoyed ourselves and would like to thank the Indalo Club for their hospitality and friendship. We would also like to thank the staff of the Hotel Puntazo II Playa, for looking after us so well. 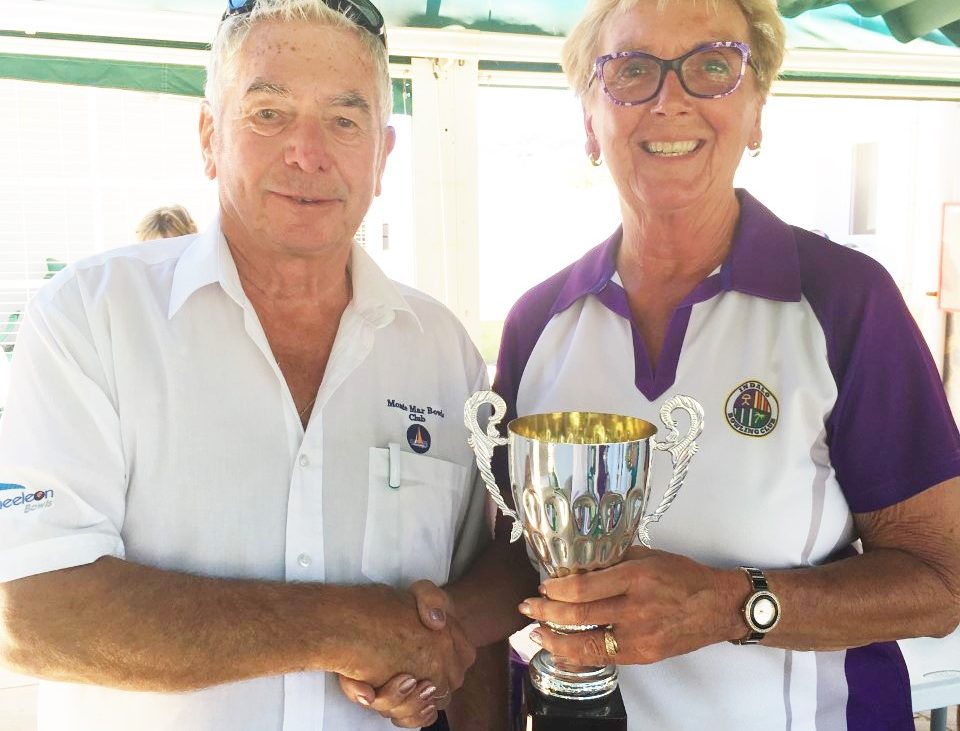 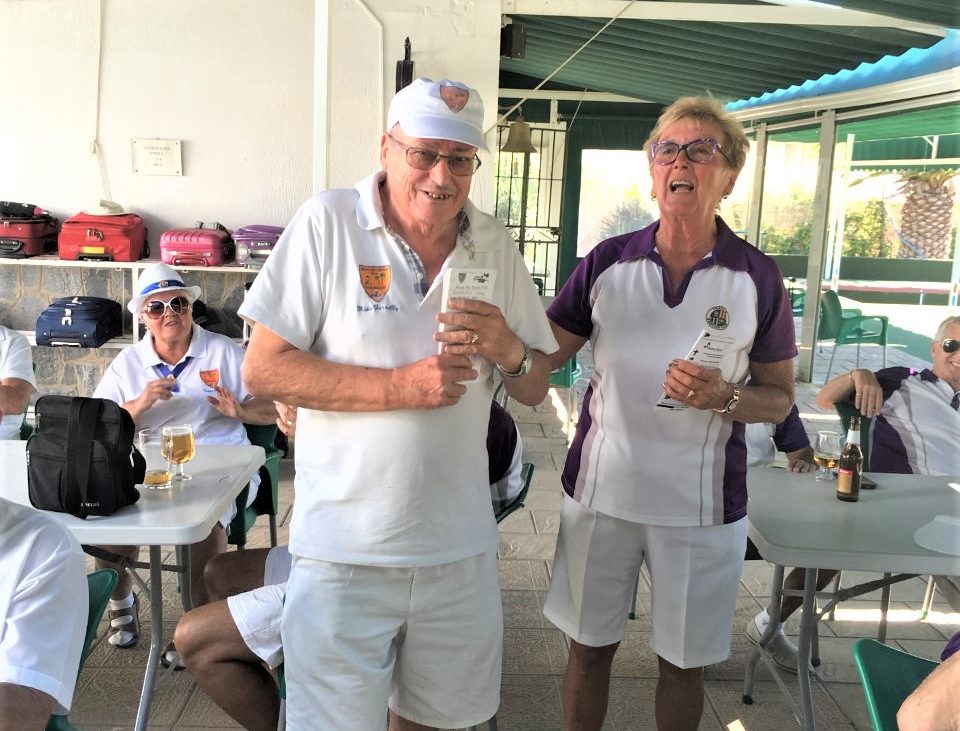 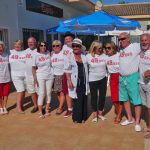 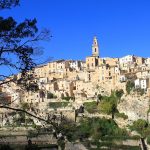