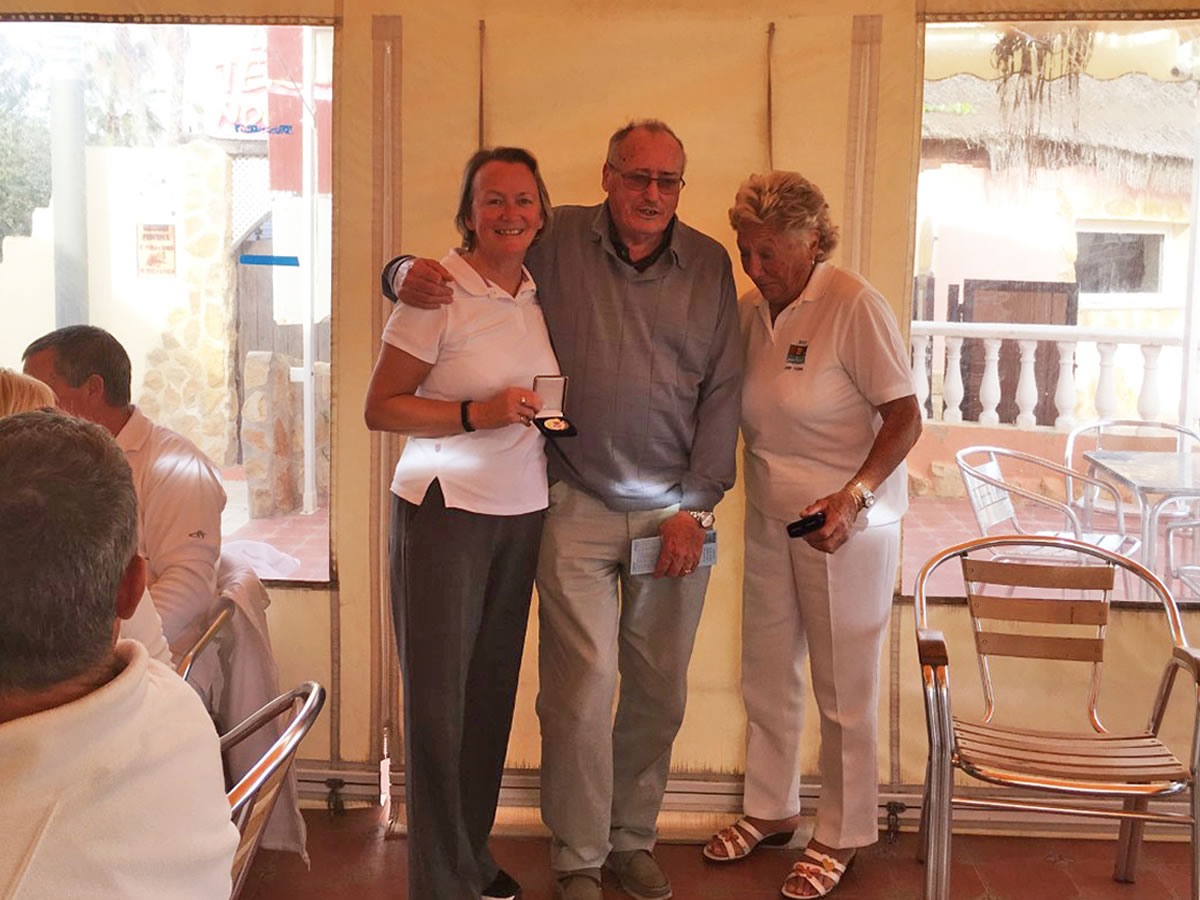 Toreadors
During December the Toreadors had some difficult matches. Having had three defeats in a row at the two most difficult venues in the league, La Manga and El Rancho. Hopefully we can look forward to better results in the new Year. In these three matches a third of the team were bowlers who play in the leagues in an emergency, or have only started to play in the leagues. A big thank you and well done to everyone.

Matadors
Like the Toreadors the Matadors have had some difficulty in fielding teams as members have returned to the UK for Christmas.

Tuesday December 5th
Christmas Dinner Dance
Sixty four members attended the annual Xmas dinner dance which was held at the Alonai restaurant. The entertainment was provided by Woody who as usual had most members up dancing. 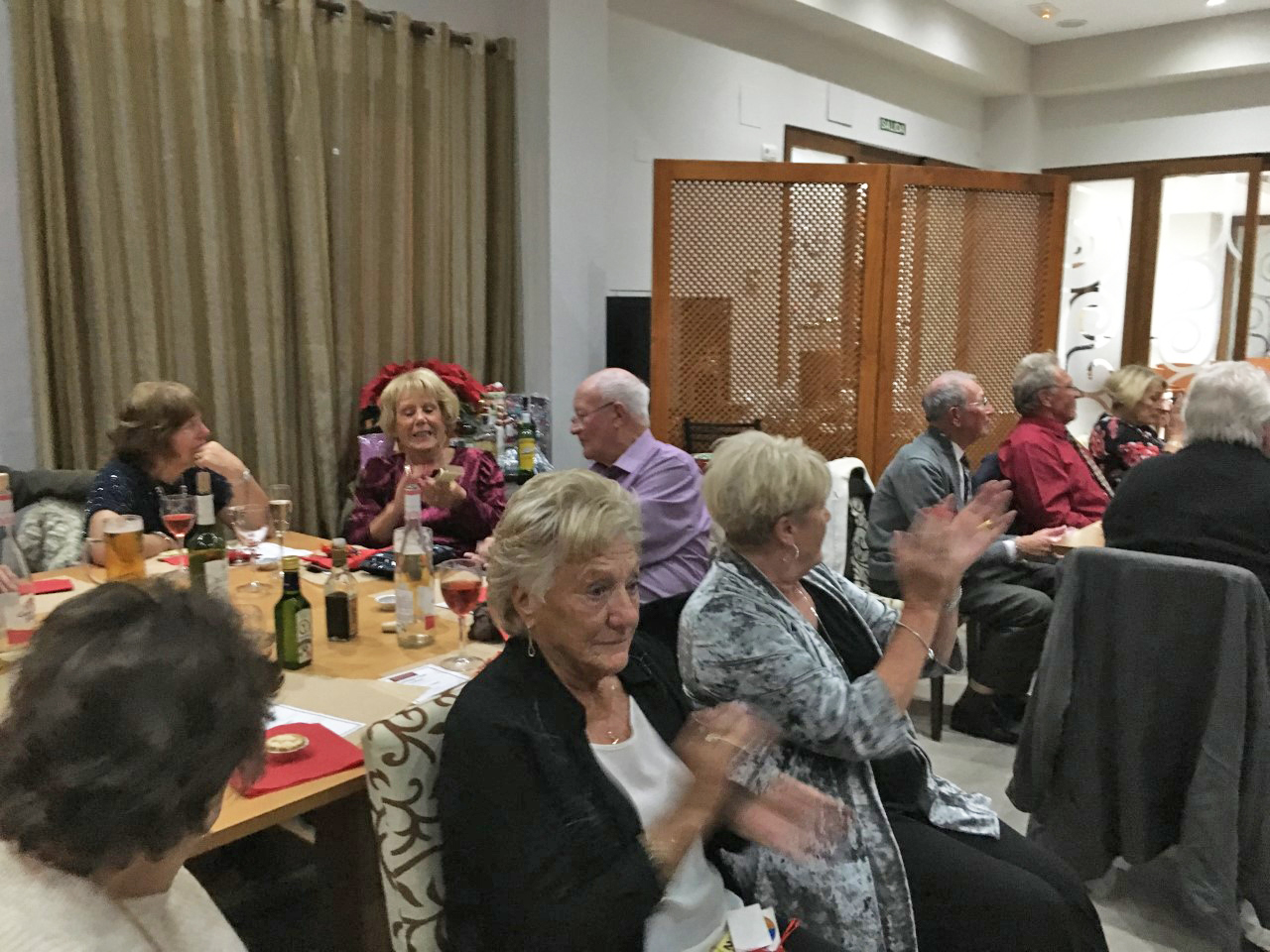 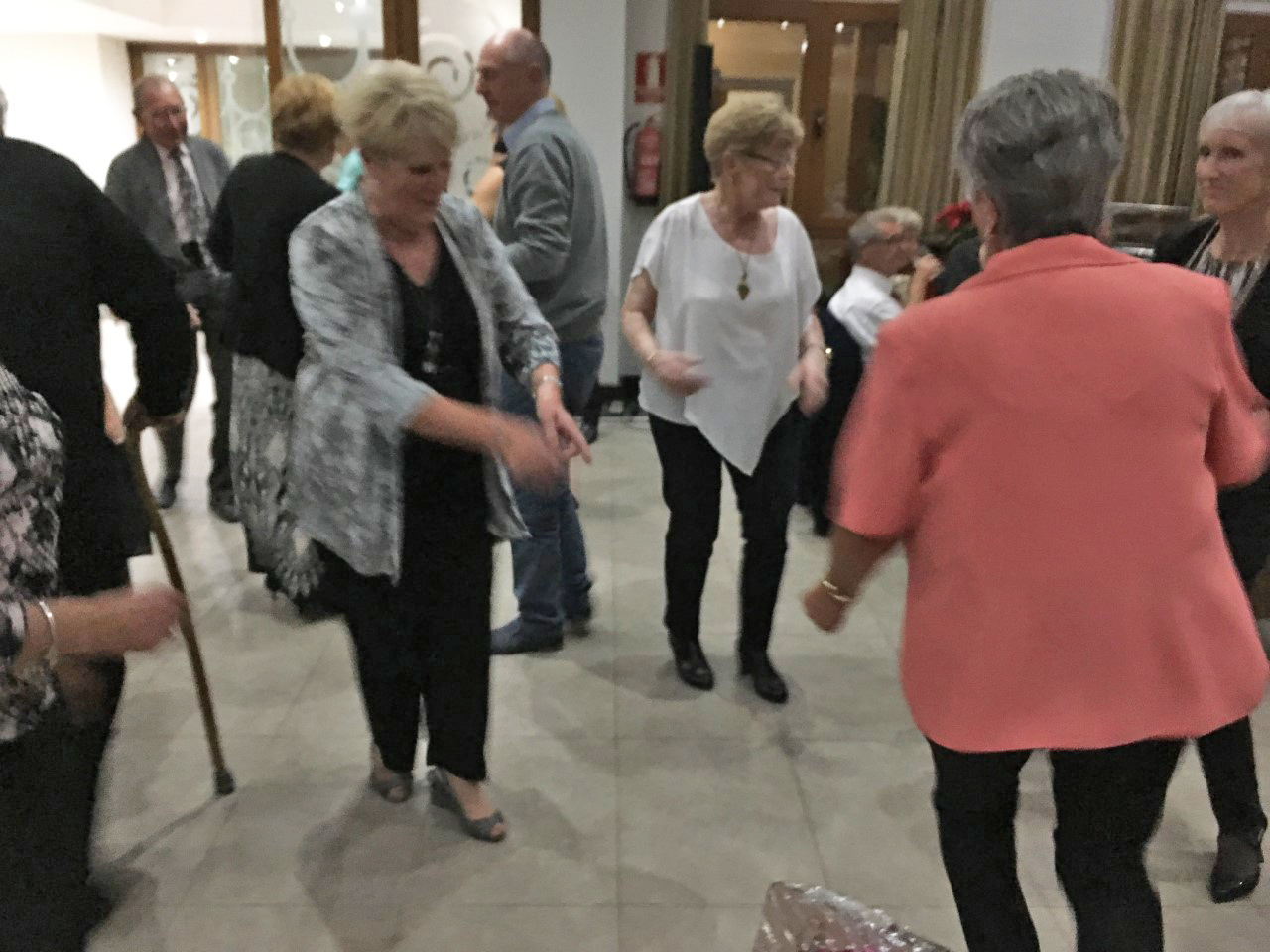 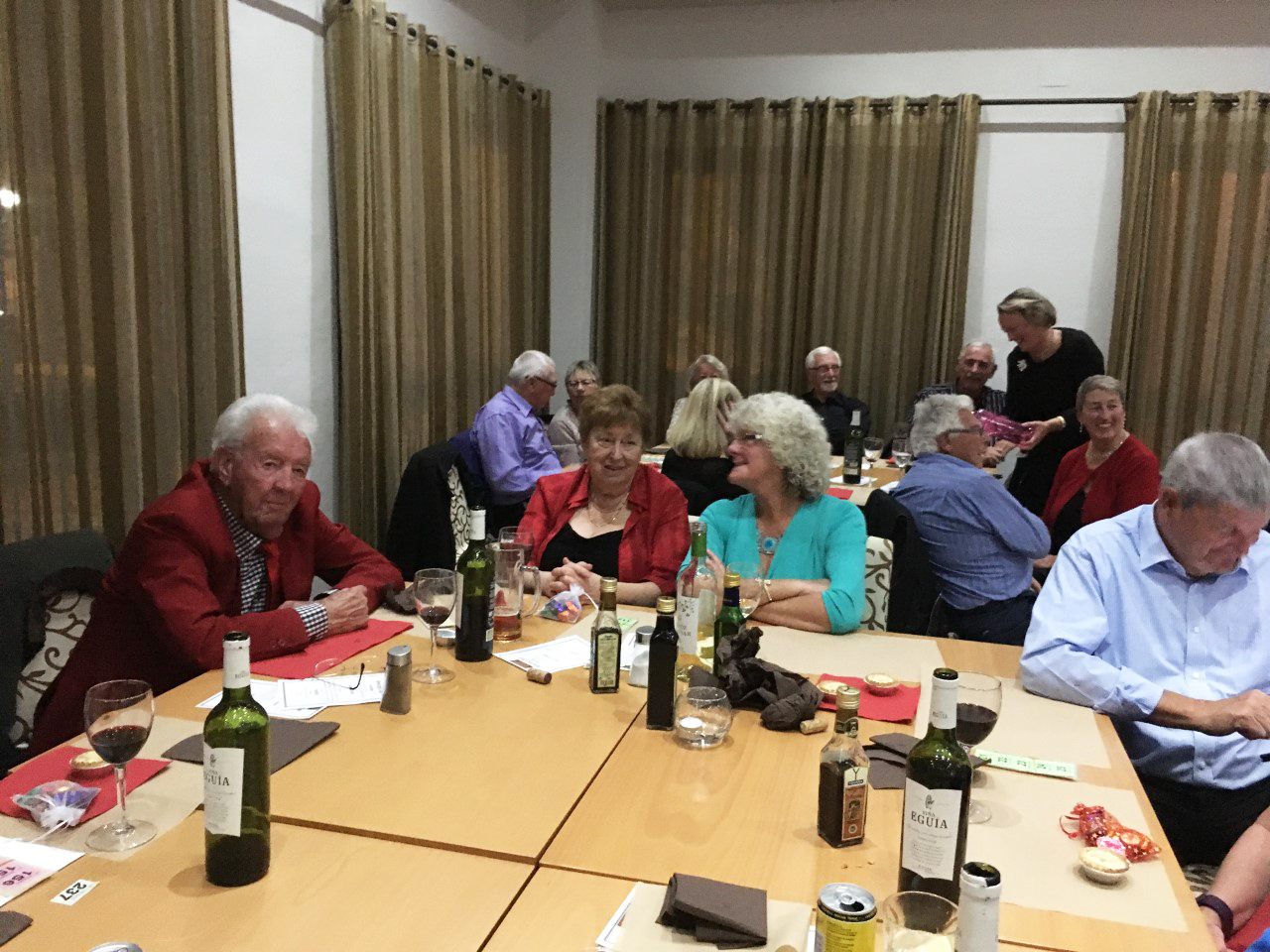 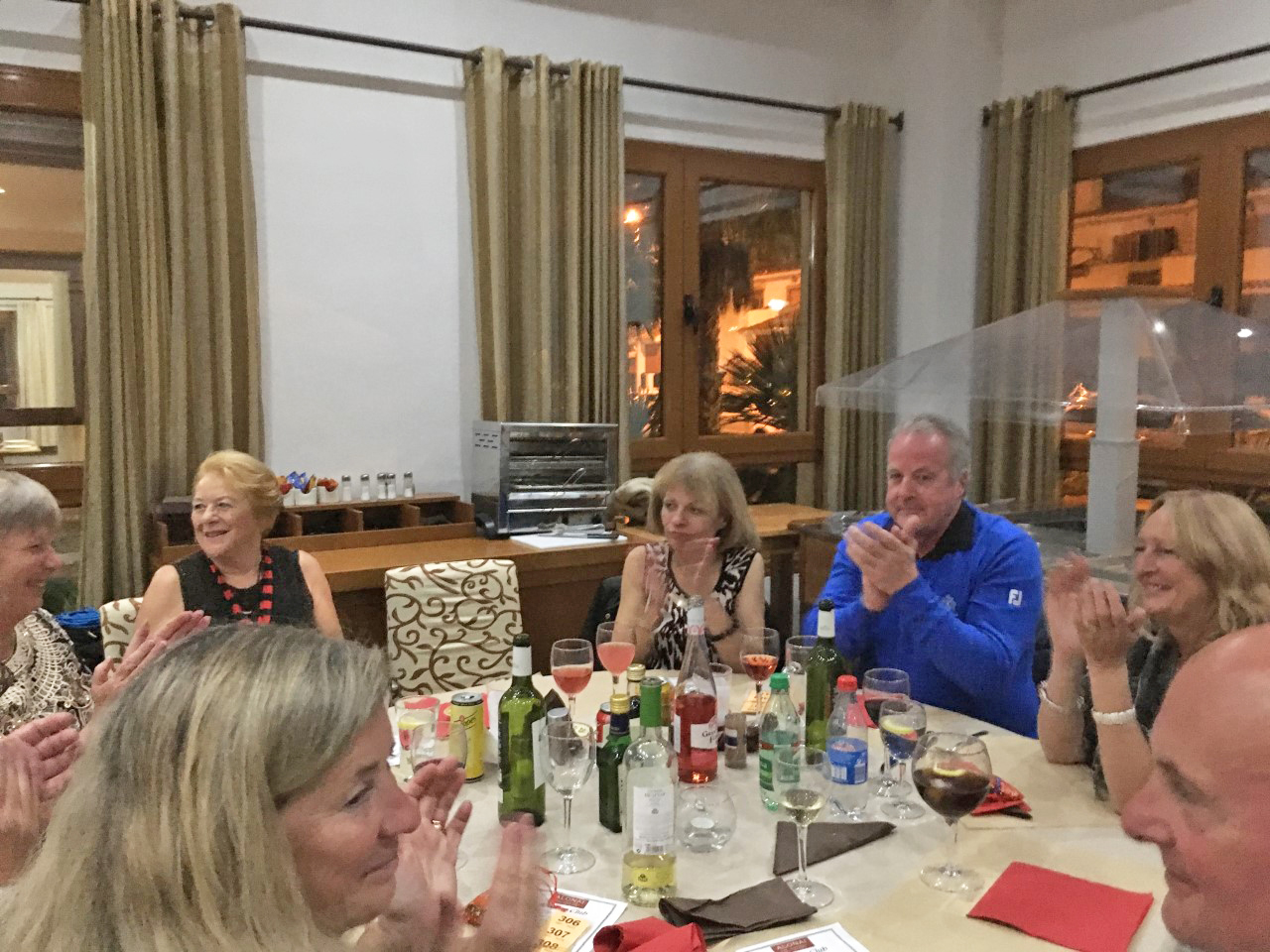 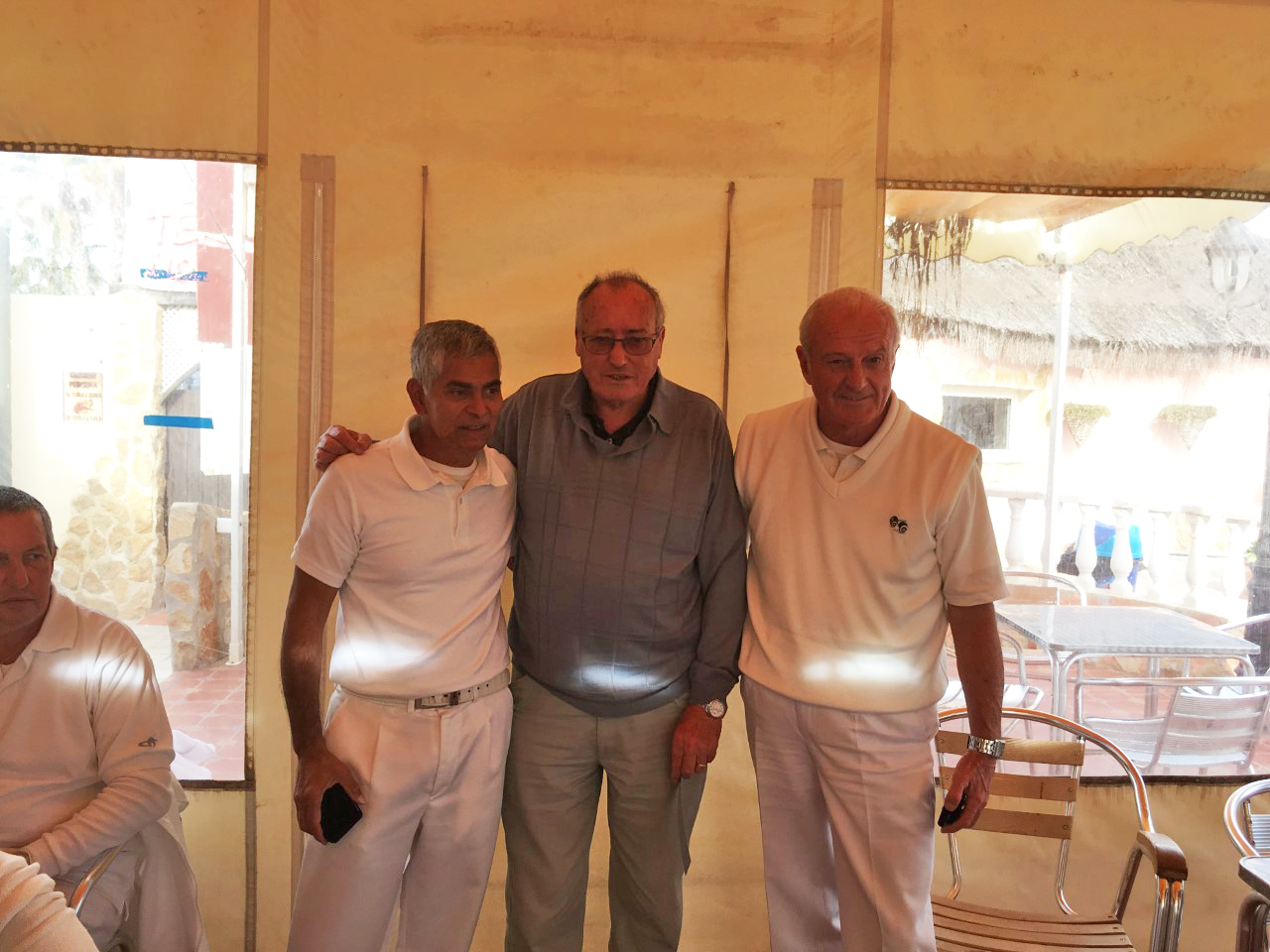 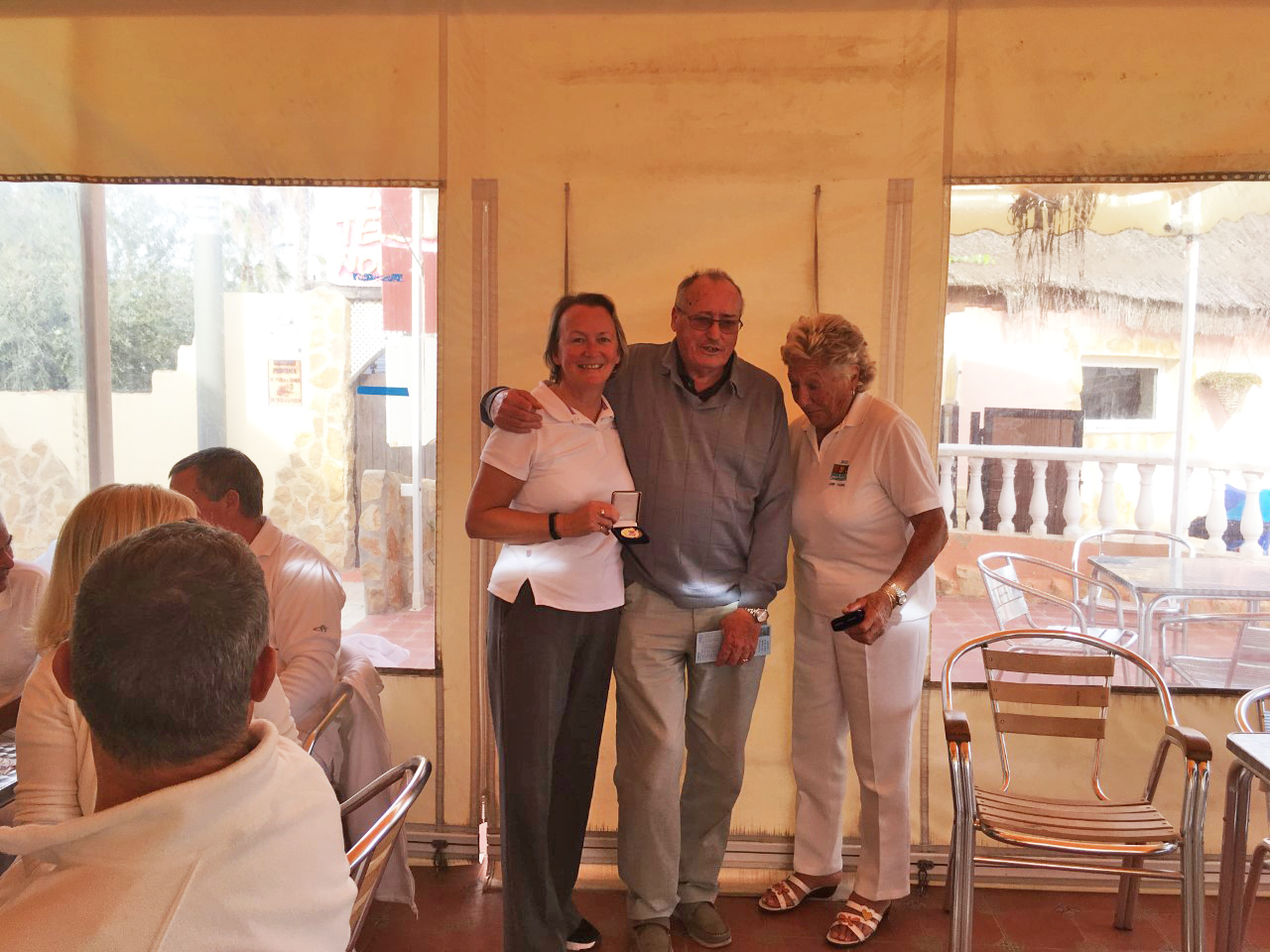 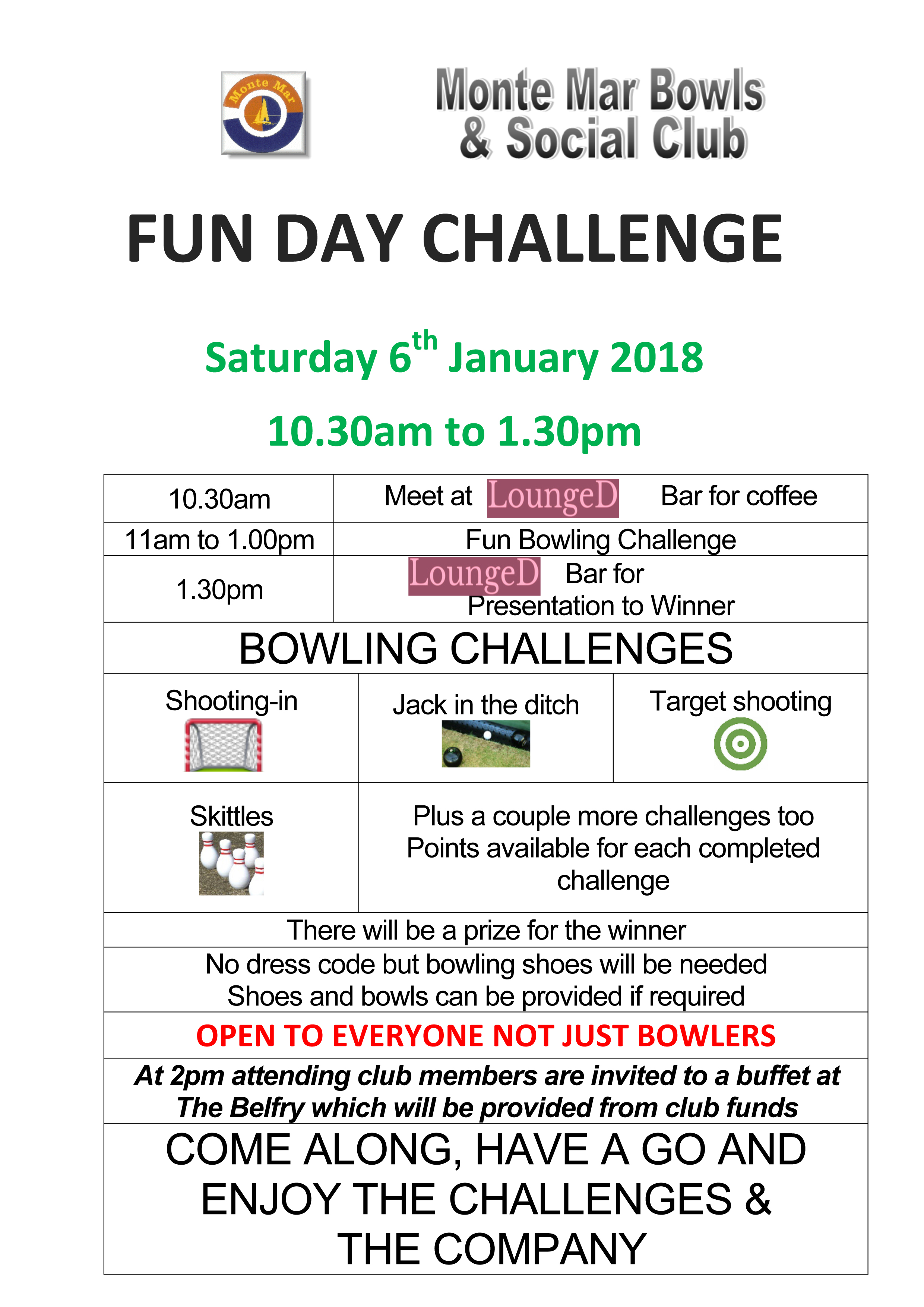 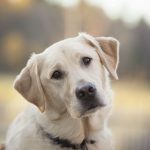