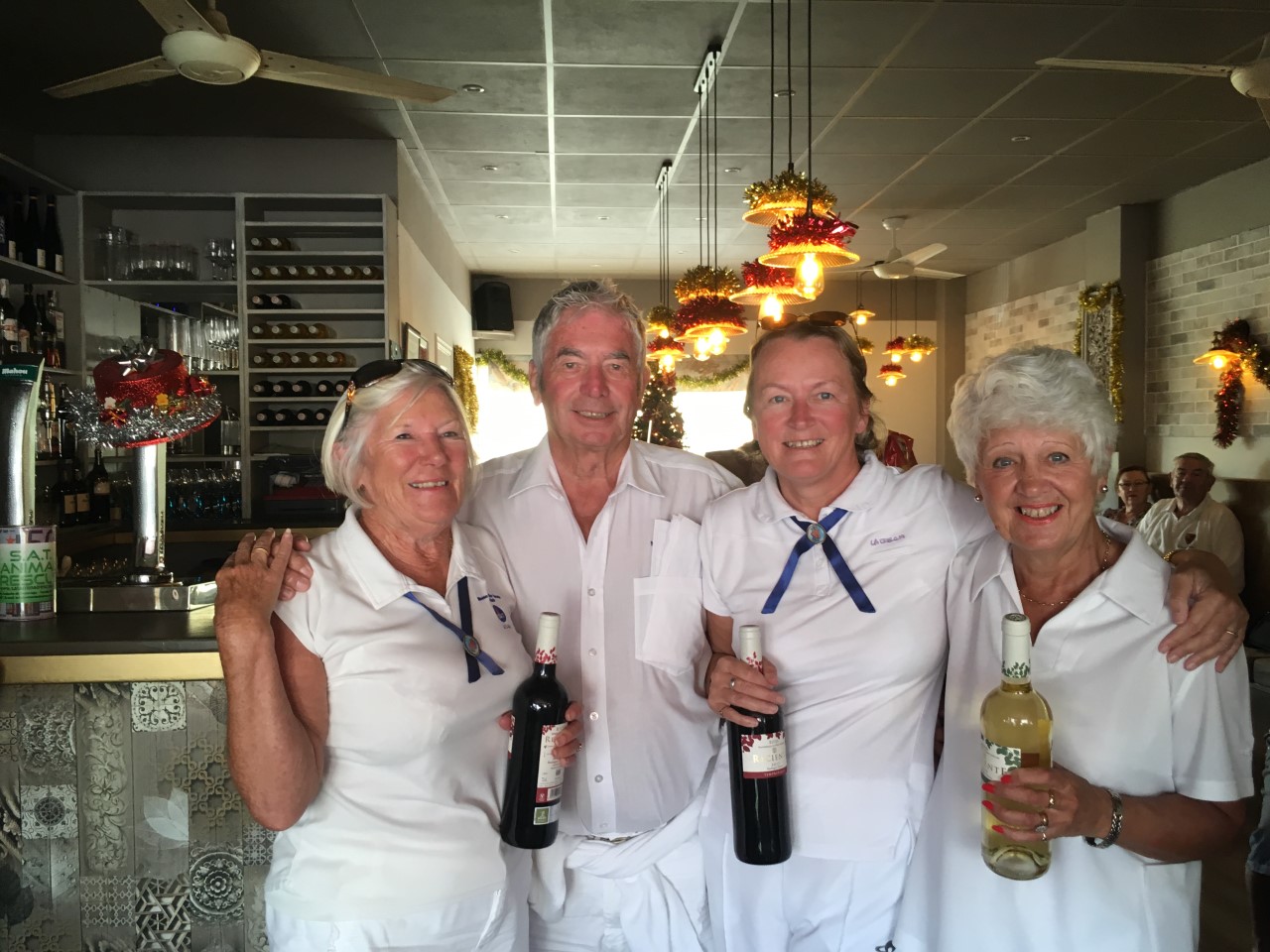 CHICKEN RUN
Sunday 25th November
Once again the monthly chicken run was well supported and enjoyed with forty members taking part. Heather Lowe won for the ladies and Keith Simpson for the men.

Monte Mar staged its annual 4231 team event. Teams of five players contested a series of games over the day with singles and rinks played before lunch and pairs and trips played in the afternoon. After the first series of games most teams had gained two points and so the eventual winner was too close to call. After the afternoon series there were two teams who had finished with six points and the eventual winners were decided on shot difference. Following the final games, the teams and spectators went to LoungeD for a hot and cold buffet and the presentation. Here Club Chairman Chris Harding presented prizes to the winning team of Alan Ashberry, Ronnie Cairns, June Young, Phil Goble and Dave Melville. He thanked the organizes for a successful event and all the players. All the participating players, whether winners or not, had a great enjoyable bowling day. Chris also thanked Lou and Ged for a wonderful buffet.

LADIES V MEN
Saturday 8th December
On Saturday 8th December Monte Mar Club staged a second club day competition of the month, this time a match between the Ladies and Men. A total of sixteen ladies and sixteen men took part in games of pairs and trips over eighteen ends. Following the match the players attended LoungeD for a light lunch and the presentation. The results were announced by captain Chris Merry and the best team for the ladies were trips, Paula Cleeter, Diane Horsington skip Joan Harding. For the men, it was the pairs team of Ian Hamilton and Chris Merry. Our thanks again to Lou and Ged for their hospitality.

CHRISTMAS LUNCH
On Sunday 9th December sixty nine bowling and social members attended lunch at Portico Mar and what a wonderful time was had by all. Everyone enjoyed a delicious lunch and the wine flowed freely. After lunch the Christmas draw took place the winners of the hampers were Jan Soars, Pam Lee and Danny King, the Euronics voucher was won by June Young. Thank you to everyone who participated and thank you to the ladies of the social club for organizing such a wonderful day.

For further information about Monte Mar Bowls and Social Club check out our website or email us at info@montemarbowls.com. We are also on Facebook. www.montemarbowls.com 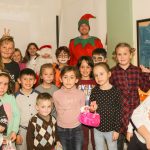 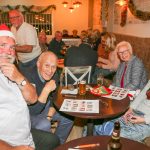