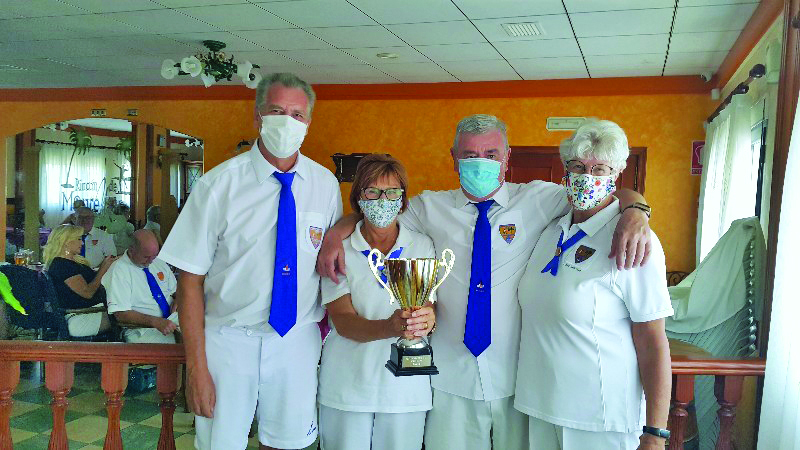 On Sunday 20th June we held our ladies and men’s singles finals. Sheila Roberts v Joan Harding and Keith Young v Phil Goble. After two good matches Joan won the ladies and Phil won the men’s.  Well done to both. Afterwards we all enjoyed a buffet lunch in the Rincon followed by the presentation of the trophies to the winners.

Monday and Friday competitions have been well supported therefore we are running them again over the next six weeks. Monday 9.30 for 10.00 and Friday in the evening 16.30 for 17.00.  The winners will be announced after the last matches.”

We played eighteen ends on four rinks of trips. We had a refreshment break after nine ends and did a redraw for the next nine ends. The ladies winner of the chicken was Rita Towle and Neil Crawford won the mens. Sheila Roberts and Bill Errington won the eggs. Thank you to David Eades who donated the chickens and Julia and Ian Hamilton who donated the eggs. Julia Hamilton won the football card with Hibernian. The next chicken run will be the last Sunday in August and we will be holding a table to sale.

The next social event is lunch at the Aloni Restaurant on 20th August, details are on the notice board at the Club. 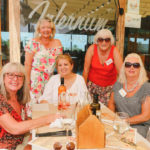 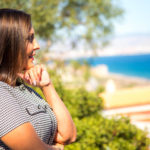