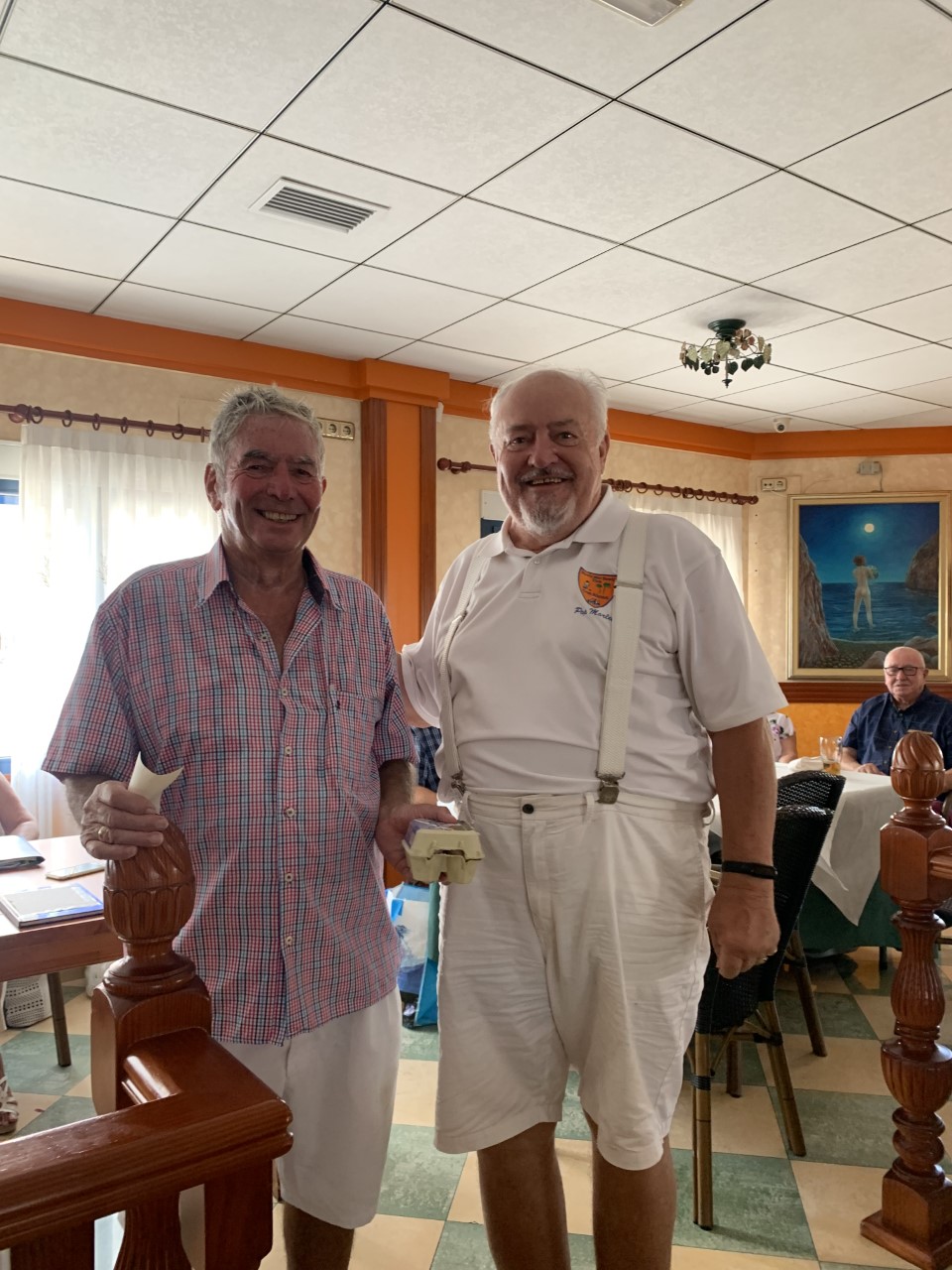 On Wednesday 18th August, we held a drawn Aussie pairs competition, playing twenty-four ends with a break after twelve.  After the competition, we had a few drinks in the Tavern then everyone enjoyed a buffet at The Pub, thank you to Steve and Jemma. After the buffet the winners, Sheila Roberts and Paul Dodd were presented with a bottle of wine each. Congratulation to Cindy Bedford and Tanya Oliver they had a Hotshot while playing in the competition.

The women of the social club organised a lunch at the Alonai Restaurant. The meal was thoroughly enjoyed by all who attended.

Twenty members took part so we had five rinks of pairs. As it was another hot day, we played two sessions of eight ends.  Sheila Roberts and Jim Shearing won the eggs and Lynne Armitage and Pops Morley won the chickens. Thank you to Jim Shearing who donated the chickens, Julia, and Ian Hamilton who donated the eggs.  Joan Harding won the football card with Notts Forest.

Monte Mar Bowls club members would like to congratulate Sue and Les Bounds on their Golden Wedding. We hope you had a lovely day celebrating with family and friends.

The next social event will be October 31st. Elvis at the Alonai Restaurant. Check Friends of Monte Mar and the notice board at the club for more details. 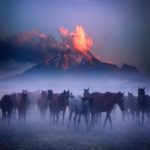 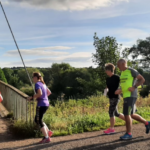