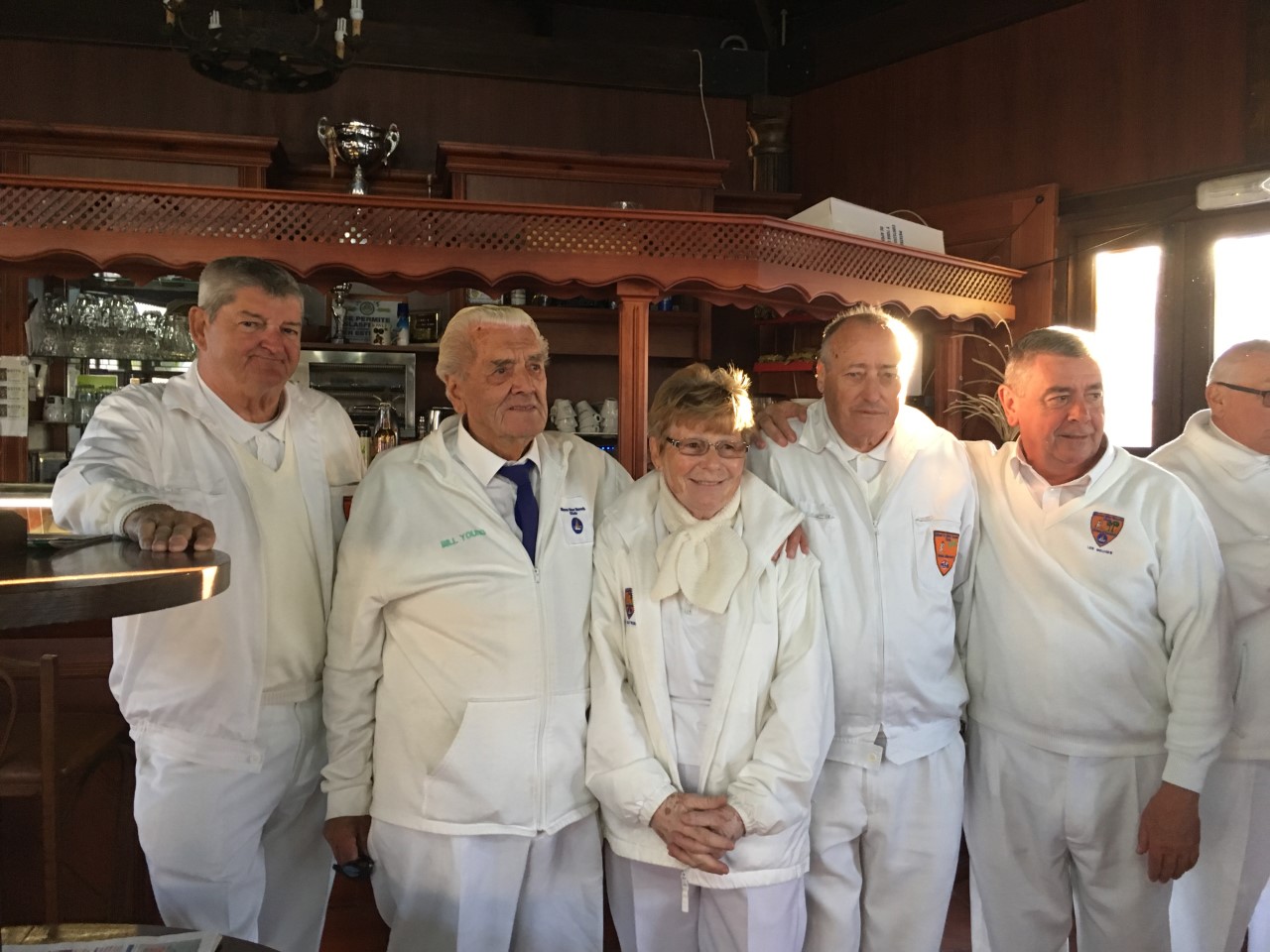 December 2nd Our annual 4321 competition was held on Saturday 2nd December. This was as usual, a very well organised competition enjoyed by everyone involved. Each team of five bowlers played a game of pairs and trips in the morning then singles and rinks in the afternoon. Congratulations to the winning team of Dave Melville, Bill Young, Jan Gatward and Les Bounds.

December 17th Instead of the monthly Chicken Chase we held a Xmas Turkey Chase. It was well attended with everyone dressed in something referring to Xmas. After a very enjoyable mornings bowling played in lovely sunshine, we all enjoyed a drink then Chris Harding presented the winners. The turkeys were donated by Jan and Mick Soars, eggs by Joan and Chris Harding and wine by Alan Wilkinson. Jan Gatward and Mick Soars were the winners. With the money raised we have purchased new mats and rink numbers. 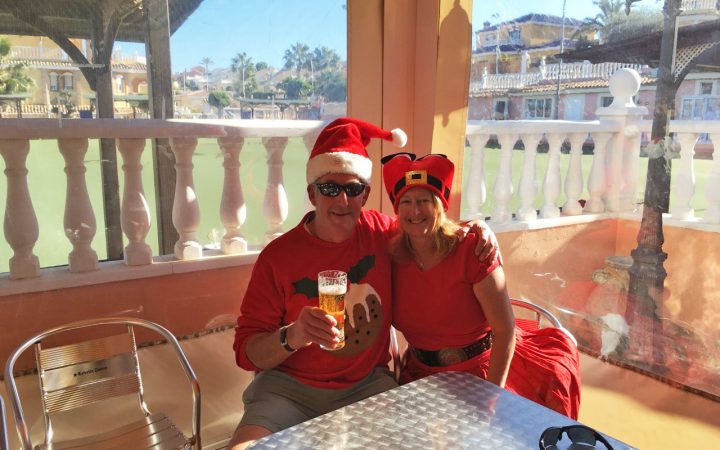 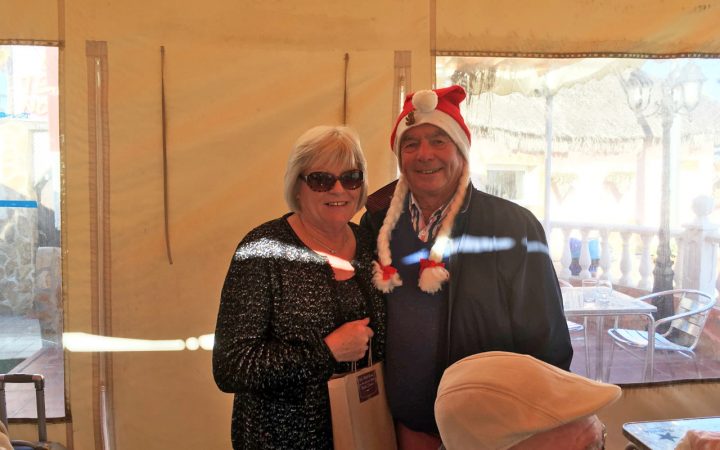 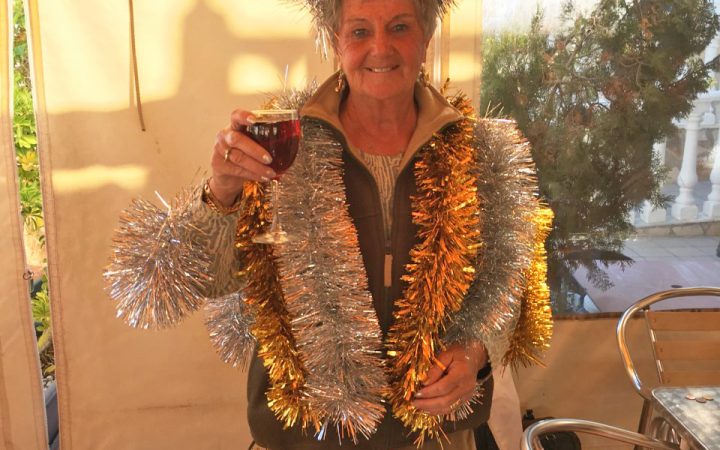 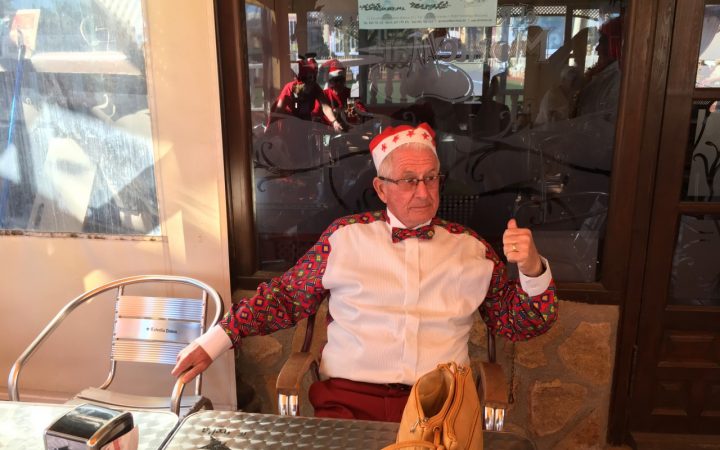 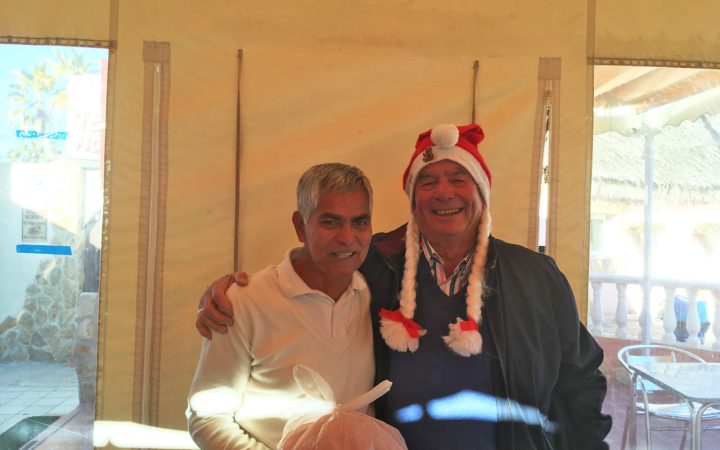 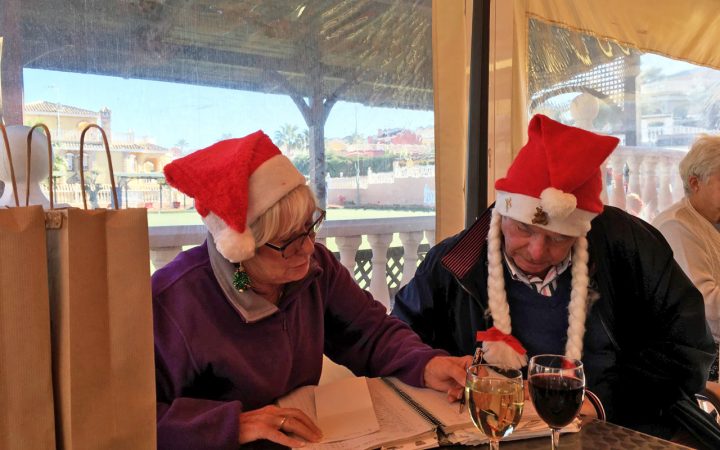 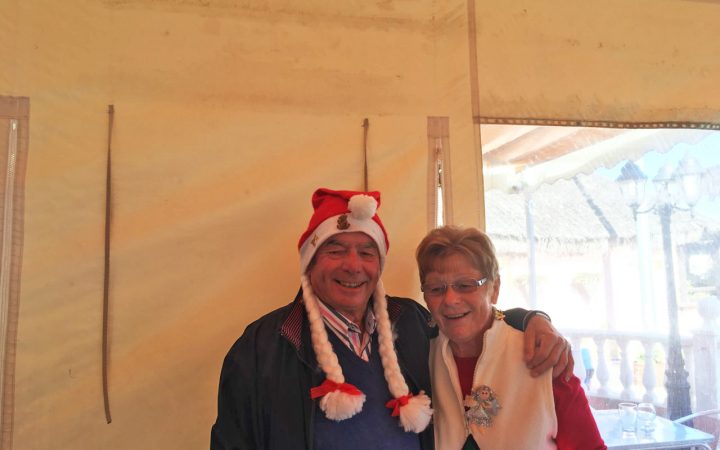 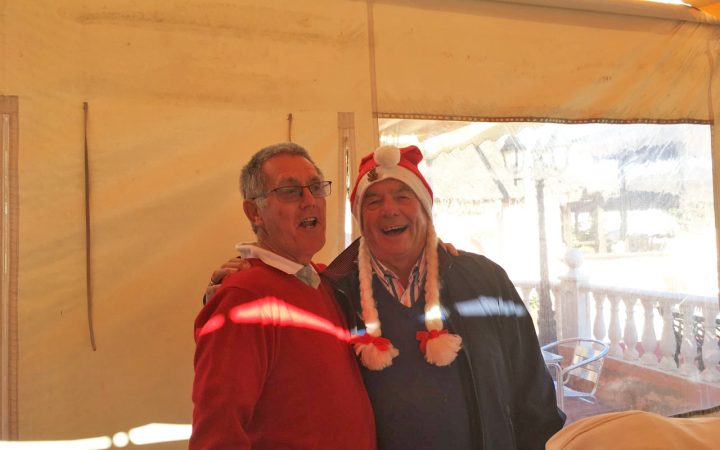 On Saturday 6th January as our first meeting of the new year we staged our annual Fun Day challenge. After meeting and enjoying coffee and cakes at Lounge D, more than thirty members took part in the challenge. The challenge involved scoring goals, target shooting, short mat bowling and more. Following two hours of bowling we returned to LoungeD for the presentation. Ron Jones won the event with a score of 22 points which was even more impressive as Ron only returned to Spain that morning. Second place was John Hunt with a very creditable 15 points. After the presentation club members went to the Belfry Restaurant where we had a very enjoyable buffet. Our thanks go to the LoungeD and the Belfry for making it such a successful day. 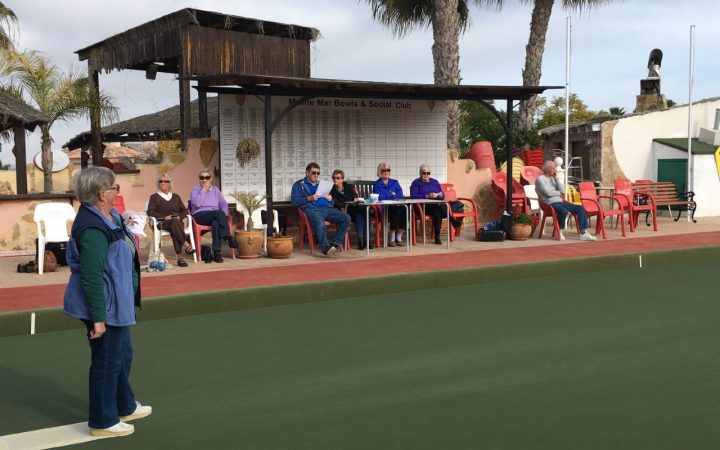 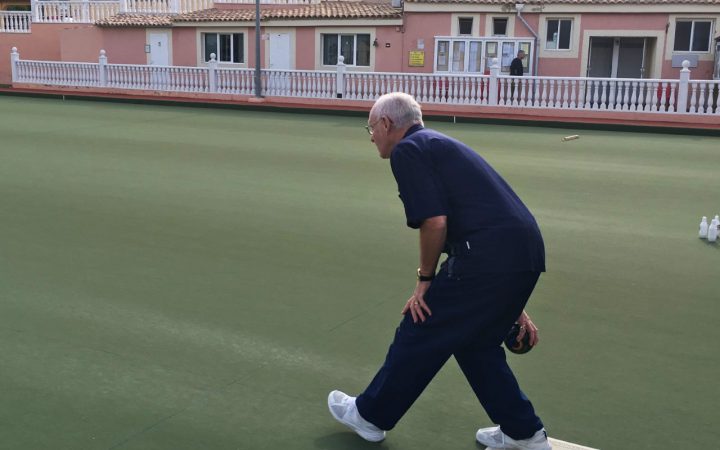 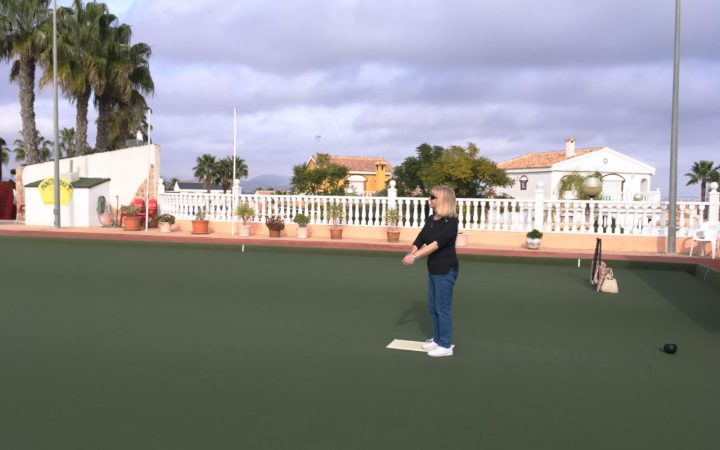 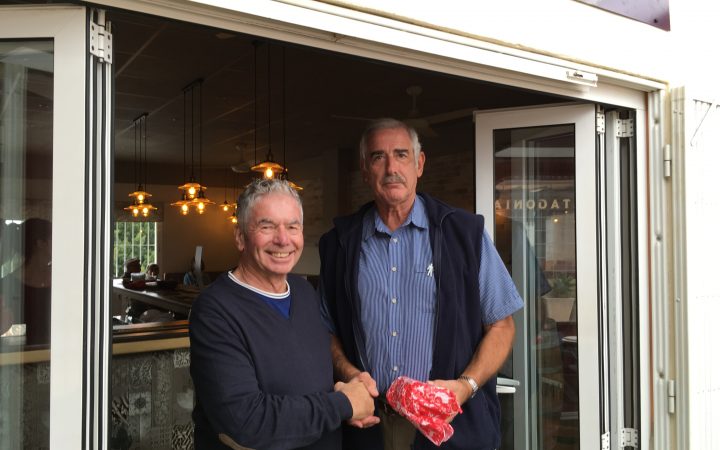 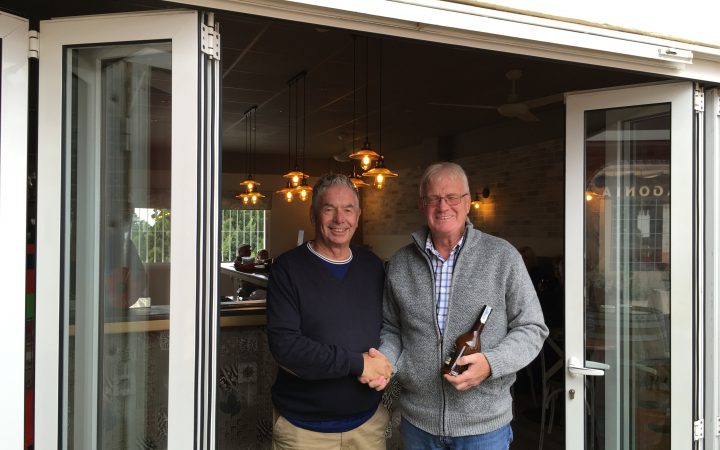 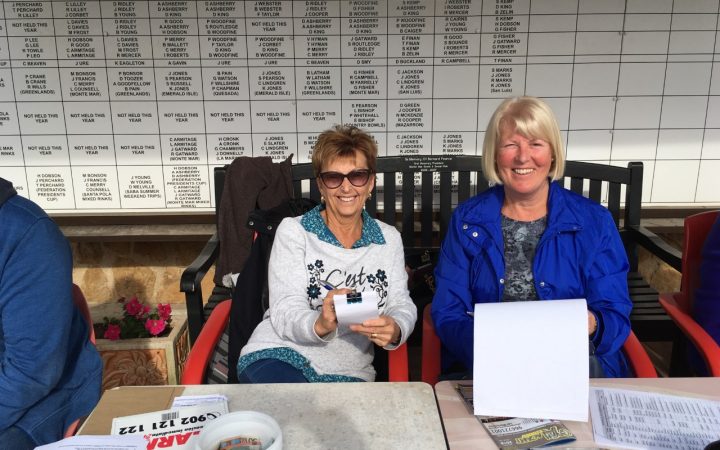 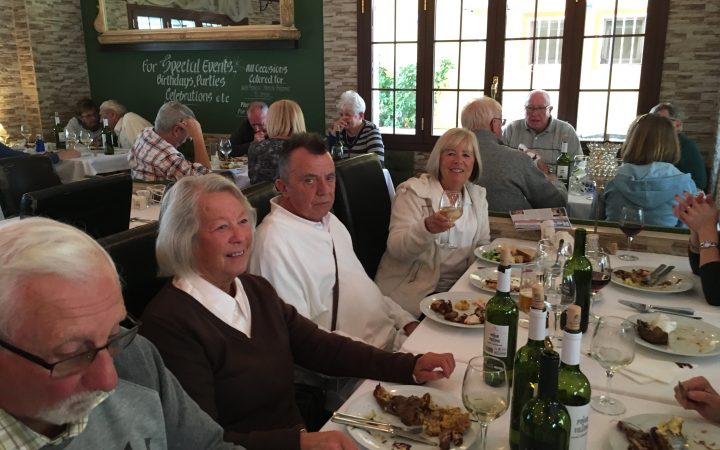 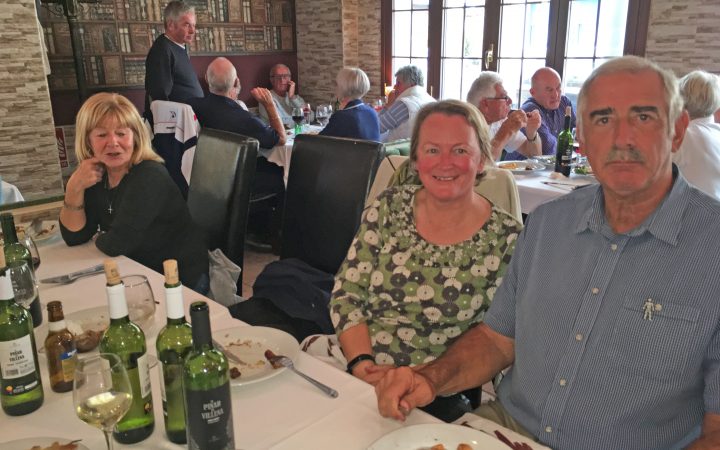 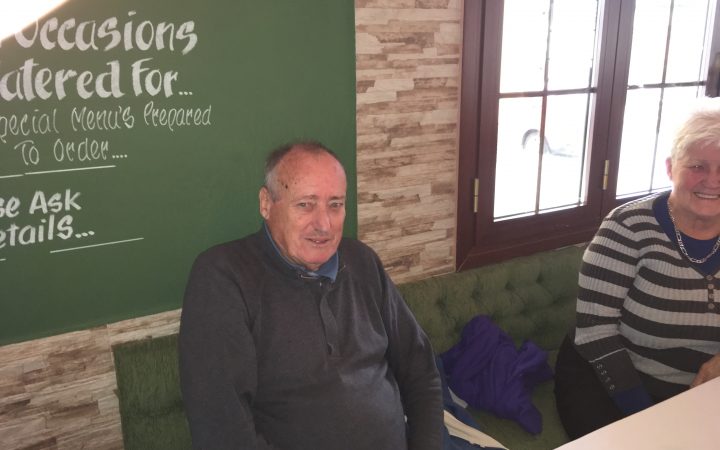 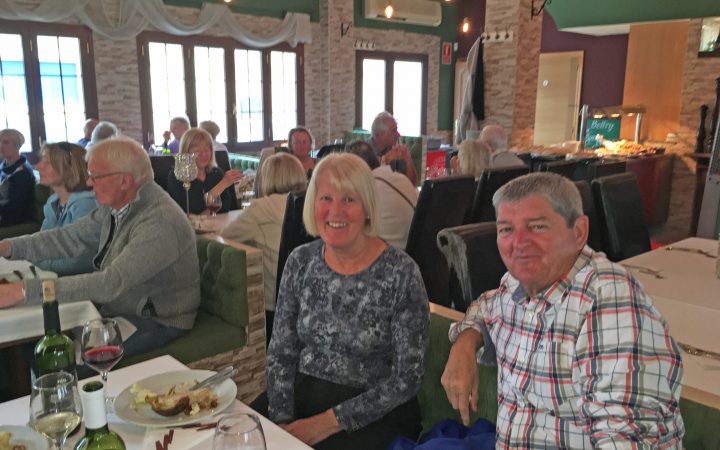 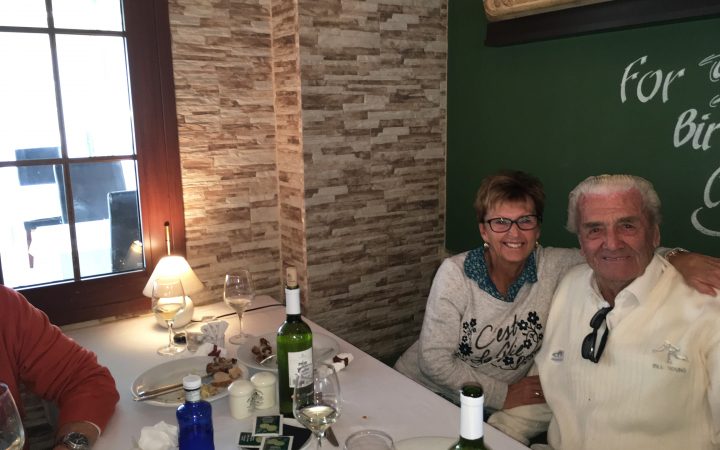 For further information about Monte Mar Bowls and Social Club check out our website www.montemarbowls.com or email us at info@montemarbowls.com. We are also on Facebook. 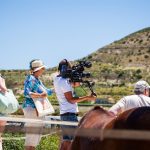 Rojales horse rescue centre story to feature on British... Previous
A letter from Lucy Long, a volunteer from England Next 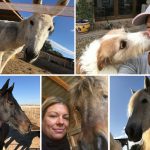