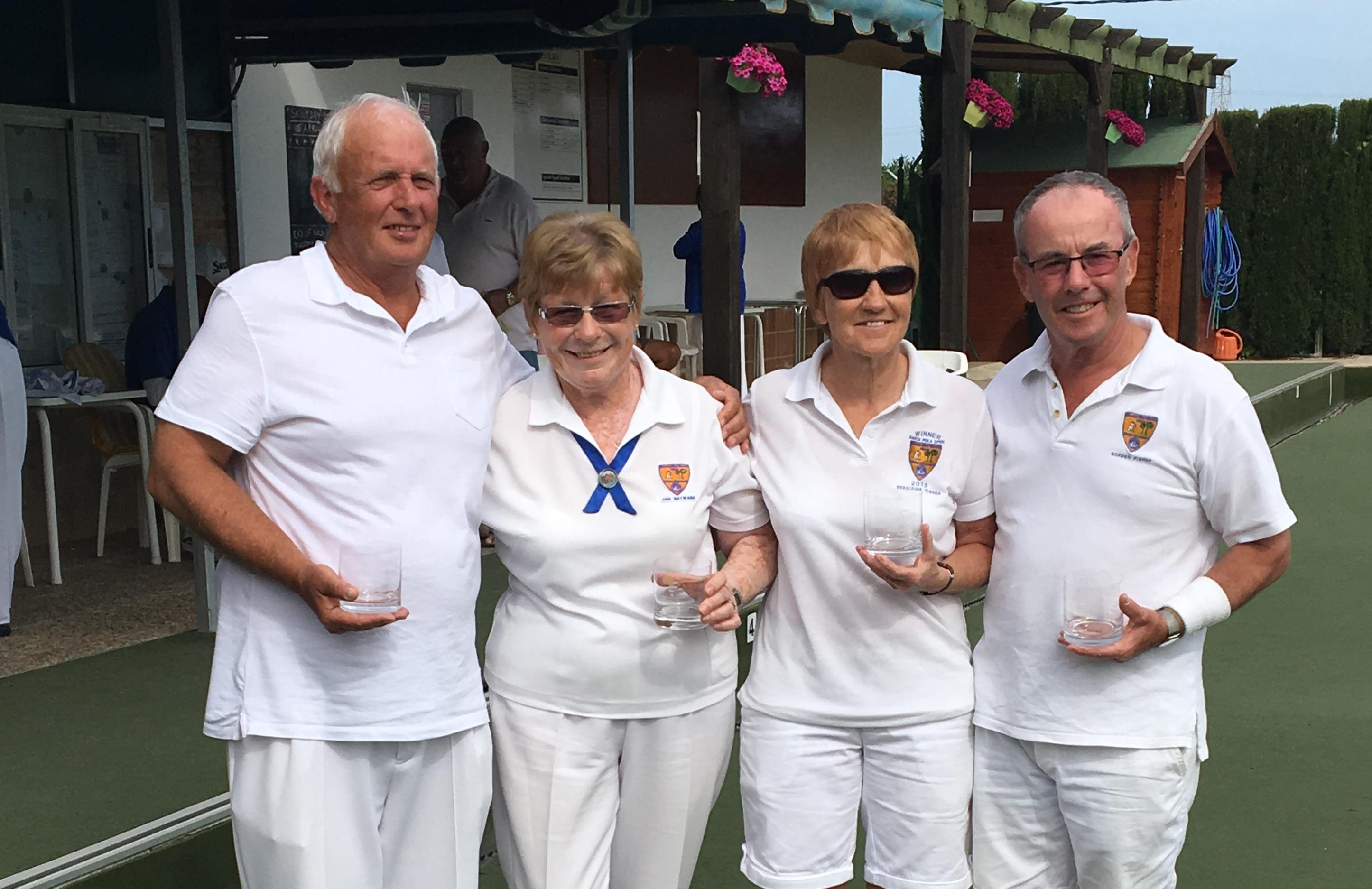 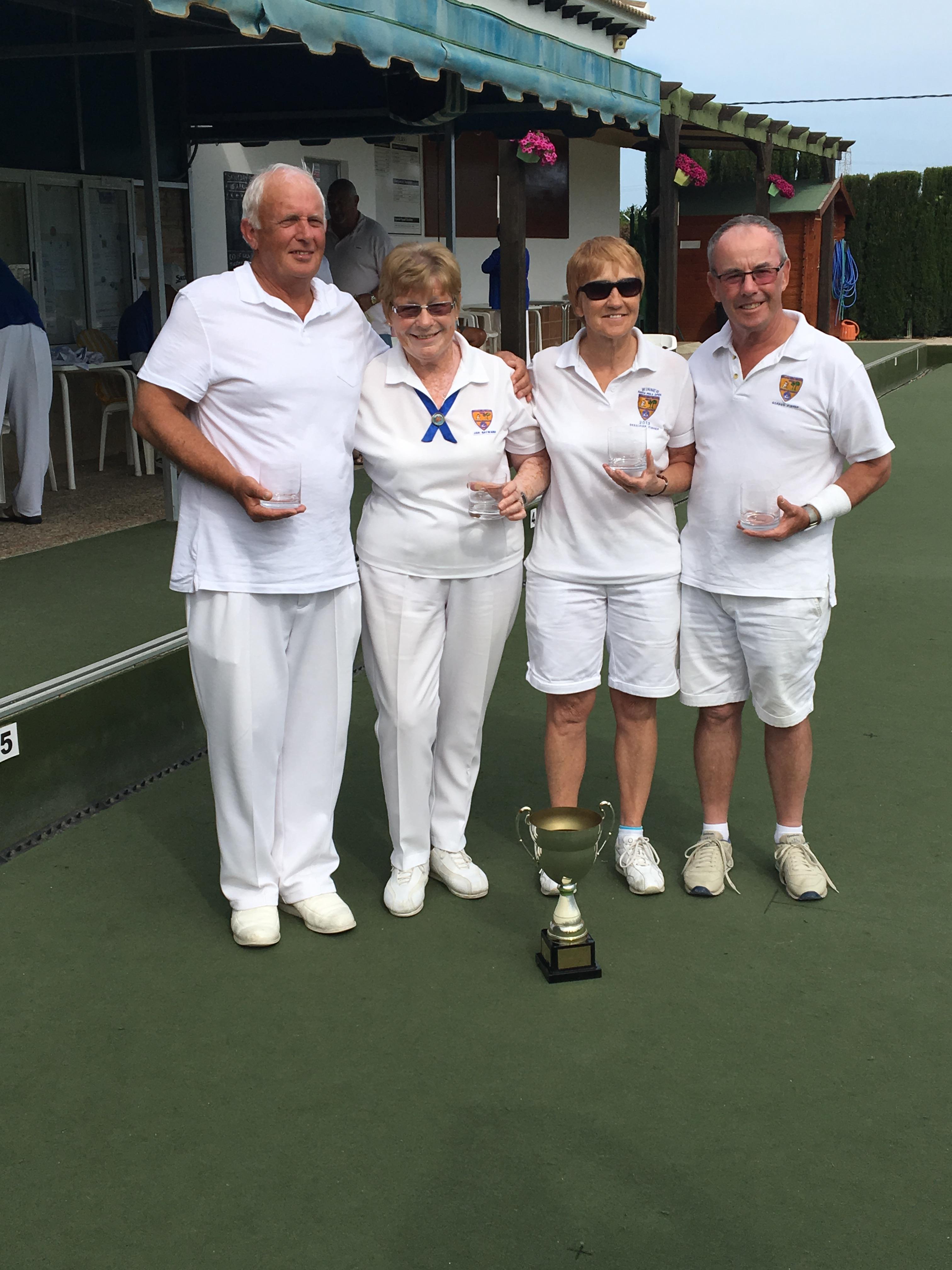 Ladies pairs got through to the second round and then lost. The men’s singles lost on the first round, men’s singles lost in the quarter finals. The mixed trips lost in the final against Finca Guila the team was Brian Zelin, Sue Kemp and Danny King. The mixed rinks got through to the finals which was played on Monday 24th April. The rinks team consisted of Roy Mercer, Jan Gatward, Geraldine and Gordon Fisher. The opposition from San Louis was Steve Simmons, Keith Jones, Sabrina and Russell Marks. Monte Mar walked on water that day and kept San Louis off the score board until the tenth end. San Louis conceded the game after sixteen ends the score being 21 to Monte Mar – 11 to San Louis. A good eight days bowling and the weather was kind, some days a bit chilly but dry. Well done to all who took part, a special well done to Roy Mercer, Jan Gatward, Geraldine and Gordon Fisher on winning the Mixed Rinks.

Monte Mar entertained a visiting team from Chiltern Bowls Club. Six games of rinks were played on a warm and sunny day. Monte Mar did very well but results are not important, as everyone had a very enjoyable and friendly morning’s bowling. After the game we all had a lovely meal together in the Rincon Restaurant. The extra bonus for the visitors was that they won both raffle prizes. Over the last few weeks we have lost two of our long standing club members at Monte Mar.

In March one of the original club members, Ken sadly passed away. Ken did not bowl so often during the latter years, but he really enjoyed his visits to the club when he did turn out. He was always a very friendly character who liked a laugh and a joke with anyone. He and Sheila attended some club social functions it was always a pleasure to see them. Our condolences go to Sheila and family. 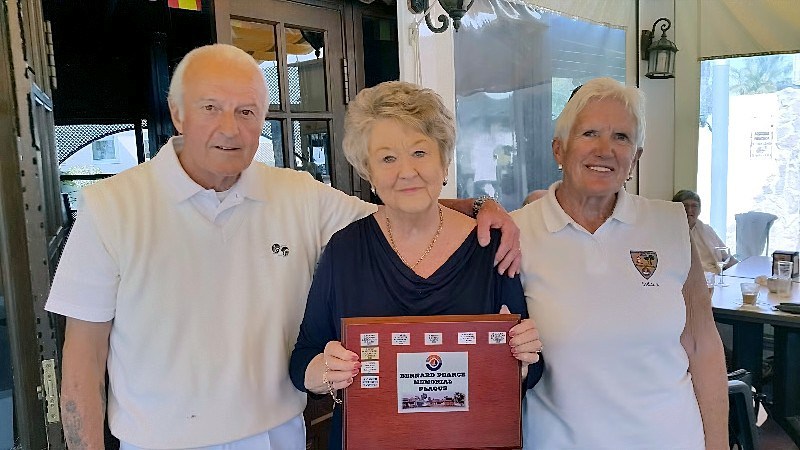 More recently we received the sad news that Judy had passed away after a battle against cancer. Judy passed away in Bedfordshire where she and Stan have a home. The couple were very supportive of our club. Judy a non-bowler can be described as one of ‘Best’ supporters. Over the years the couple attended club trips, social events, quizzes and of course bowl matches. Stan became one of our umpires. A task which kept him busy much of the time, Judy was always there in the background. In last month’s G A Advertiser there is a photo of Judy presenting a trophy following a club competition. It is sad to think that was the last time we will see her at Monte Mar. Our condolences go to Stan and the family. Judy will be sadly missed.

For further information about Monte Mar Bowls and Social Club check out our website www.montemarbowls.com or email us at info@montemarbowls.com. We are also on Facebook. 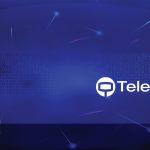 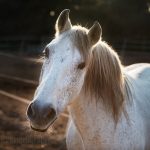