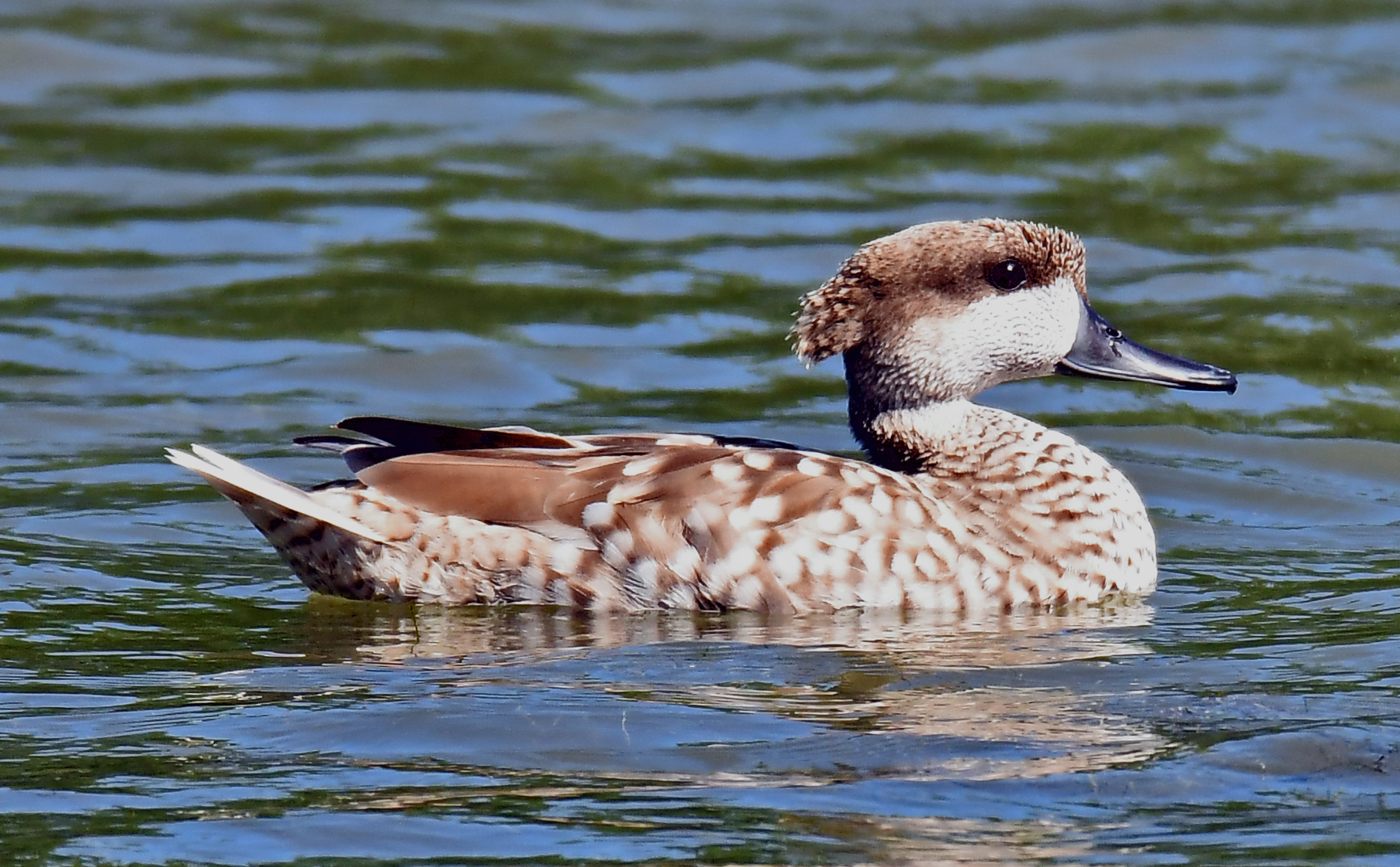 This month, I was ready to tell you all about the many summer migrants which will be arriving in the Clot throughout the month, at the start of one of the most exciting periods for local birdwatchers. The swallows will undoubtedly be back by now, and there are many more species to come.

However, events have overtaken that idea, and the good news in February was that the Clot has welcomed back one of the great specialities of our area, and it is to be hoped that this bird will find a partner and stay around to breed once again in the Clot.

My picture is of the Marbled Duck or Marbled Teal, known as the Cerceta pardilla in Spanish, and it is one of the rarest ducks in the world. Our corner of Spain holds a good proportion of the remaining population, but their future is threatened by habitat destruction, hunting and pollution. It requires a specific type of pond in which to breed, and the Charco de Contacto pool in the Clot provides exactly that.

It is one of the smaller ducks, about three quarters the size of the easily seen Mallard, using both dabbling and diving techniques to find its food in shallow water. The female will lay eggs usually during April, so if we are lucky we may see a brood of up to ten or more chicks any time from mid-May onwards. They are somewhat random in their migration movements, some will stay here throughout the year, others move to North Africa or further afield, and won’t necessarily return to their place of birth.

The Marbled Duck has a somewhat chequered history with respect to the Clot; three years ago there were at least two successful broods, but in the past couple of years they were apparently absent from the area. Longer ago, when the Charco pool almost completely dried out, there were several brood failures – the chicks hatched but the low water levels meant that they couldn’t get the right sort of aquatic food to survive.

Nowadays there is a much better control system for the water levels at the Charco, with major benefits to these rare ducks. This is one of the key species which attracts birdwatchers to the area, being on many “most wanted” lists, and the Spanish and European authorities are well aware of the fact. You can find full details on the EU Action Plan for the conservation of the Marbled Duck by searching under http://ec.europa.eu/environment/nature/conservation

The Marbled Duck and the equally endangered White-headed Duck are synonymous with the Costa Blanca – long may they remain and thrive here! 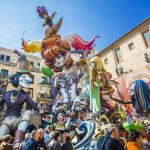 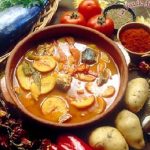