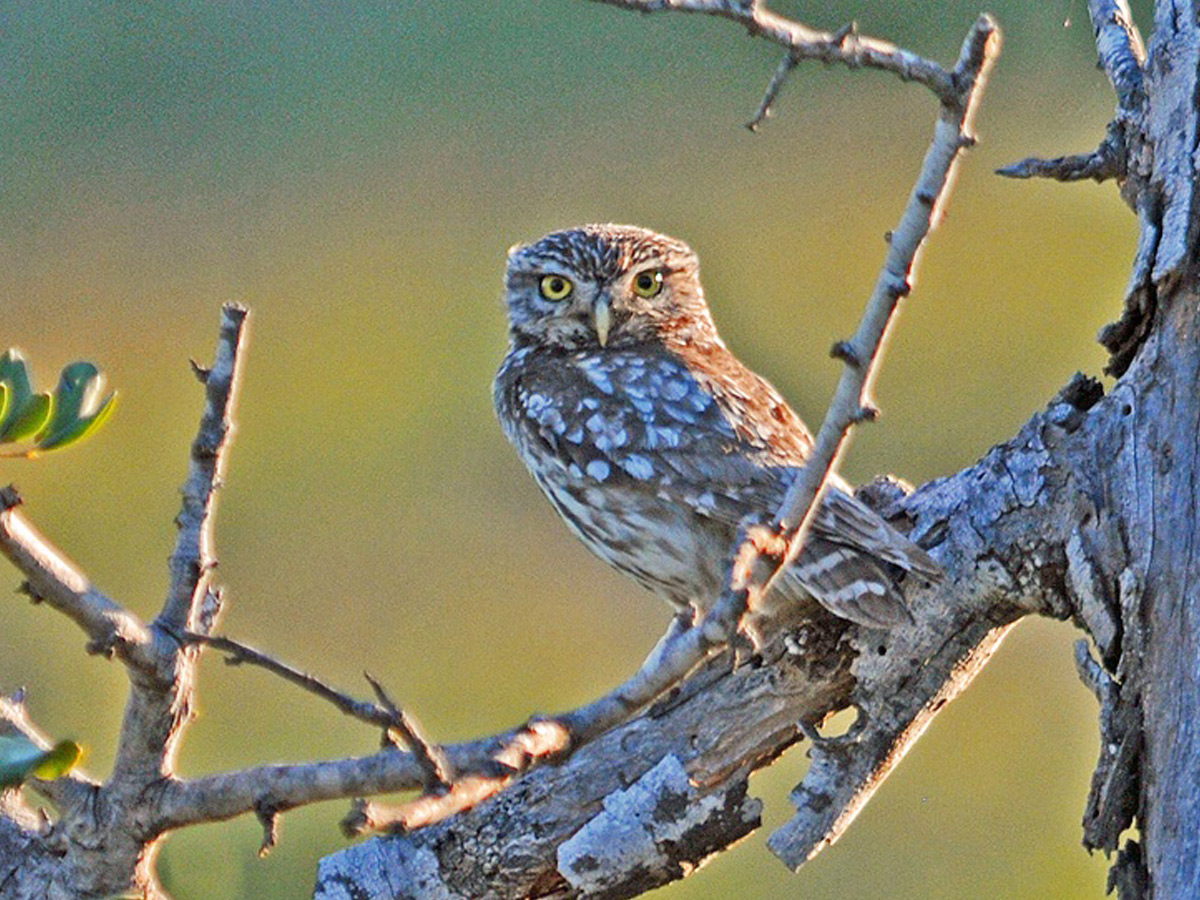 Well it looks like I’ve been lumbered yet again with trying to think up something to write for this month’s GA Advertiser, it’s a tedious job but somebody’s got to do it. As the Spanish would say – estoy encargado con el mochuelo – I’ve been given a Little Owl.

I am unable to fathom exactly why a charismatic small bird like the Little Owl should be considered to be a drudge by the Spanish. They are common throughout Spain, and their habit of perching out in the open during daylight hours makes them quite easy to see. In the Clot, you are likely to find one perched high in a dead tree – if you can approach it carefully without frightening it off, it will glare at you with those baleful eyes and I guarantee you will lose that particular staring competition by blinking first.

There may be up to five pairs in the Clot, they are highly territorial birds and stay faithful to the same area, so much so in fact that when you find one, you are quite likely to see it in exactly the same place the following day!

They can also be found out in the country, often in old ruined buildings and around farmyards, hunting mainly at dawn and dusk. Their prey includes beetles, caterpillars, moths, spiders, lizards, slugs and small rodents, all in plentiful supply in the Clot. Being a fierce, daring bird, equipped with powerful talons, it will tackle mammals and birds up to its own size. The little owl used to be thought responsible for the destruction of eggs and young game birds, but analysis of the contents of their pellets proved that this was untrue. Nowadays it is regarded as a useful pest destroyer in gardens and on farmland. It was introduced to the UK from Holland in 1889 and has spread across most of England and Wales, just reaching into southern Scotland but no further north. It is found throughout Europe, North Africa and across Asia as far as Korea,

As its Latin name Athene Noctua implies, this owl was associated with the Greek goddess Athene. She was originally a goddess of war but was also worshipped as the goddess of intelligence. Athene took the owl as her emblem, and its image was stamped on several silver coins. Although the Greeks had a great respect for the Little Owl, the Romans later regarded it as a bird of ill-omen!

But back to that peculiar Spanish expression about the Little owl being likened to a tiresome task – I don’t see how that follows, sitting out in the sunshine, getting all you need and afraid of nothing, the Little Owl has a very nice existence here in Spain.

You can see more of the birds in our area by visiting my site at: 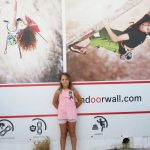 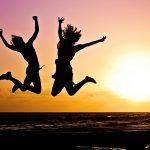