Ladder Snake in the Clot? 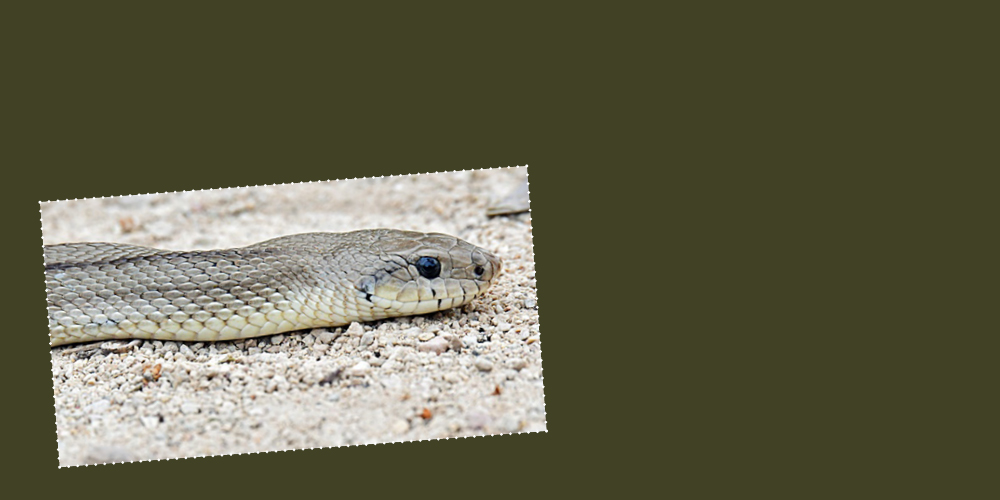 Oh No! I can hear the howls of anguish and fear already. “If he’s about to tell us there are snakes in the Clot, then I’m not going in there, ever!”

This is a perfectly understandable reaction. About a third of adult humans are frightened of snakes (ophidiophobia, if you want to know the technical term for it), making this the most common reported phobia. Scientists suggest that mammals may have an innate reaction to snakes, which is vital for their survival as it allows such dangerous threats to be identified immediately. 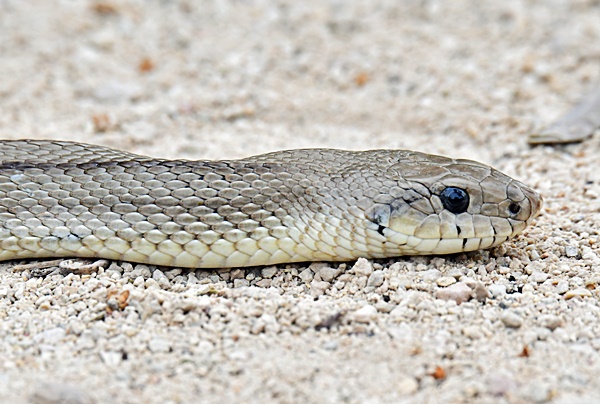 My pictures show a common snake of our region, a Ladder Snake, and it was one of the largest I have ever encountered at just short of two metres long. It was on the path leading to the main pool hide in the Clot last month, and seemed disinclined to do what most snakes do when a human approaches it, which is to slither off into the undergrowth at high speed. If you’ve been in the Clot during warmer weather, chances are you probably haven’t seen one, but I’ll bet you quite a large sum that a snake has seen YOU!

So, how quickly are you going to die when it bites you? The answer is – No, you’re not going to die, and if you get bitten by a Ladder Snake it might hurt but it’s not venomous and almost certainly your own silly fault; the only way one of these will bite you is if you interfere with it. It is not a poisonous snake, and it does a considerable amount of good keeping unwelcome creatures such as rats in check.

Why is it called a Ladder Snake? There’s nothing ladder-like about the one in my photos but if you see a juvenile, it clearly shows a ladder pattern along its back which gradually transforms into the two body-length dark stripes which you can see in the picture. It preys on small animals such as mice and rats, but will also take birds, particularly from nests at this time of the year – it is an accomplished tree-climber. In the Clot, it will also take lizards and amphibians, and if you’ve been there recently you’ll know there are plenty of frogs to be had, you just can’t miss all that croaking!

So, if you see one, keep a respectful distance, don’t try to pick it up, and above all leave it in peace. If you do that, you are helping to maintain nature’s balance, where everything has an important role to fill…

You can see more of the birds and other animals in our area by visiting my site at: 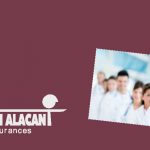 Why consider private medical insurance in Spain? Previous
Esqueixada Next 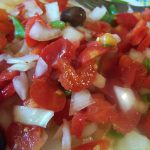